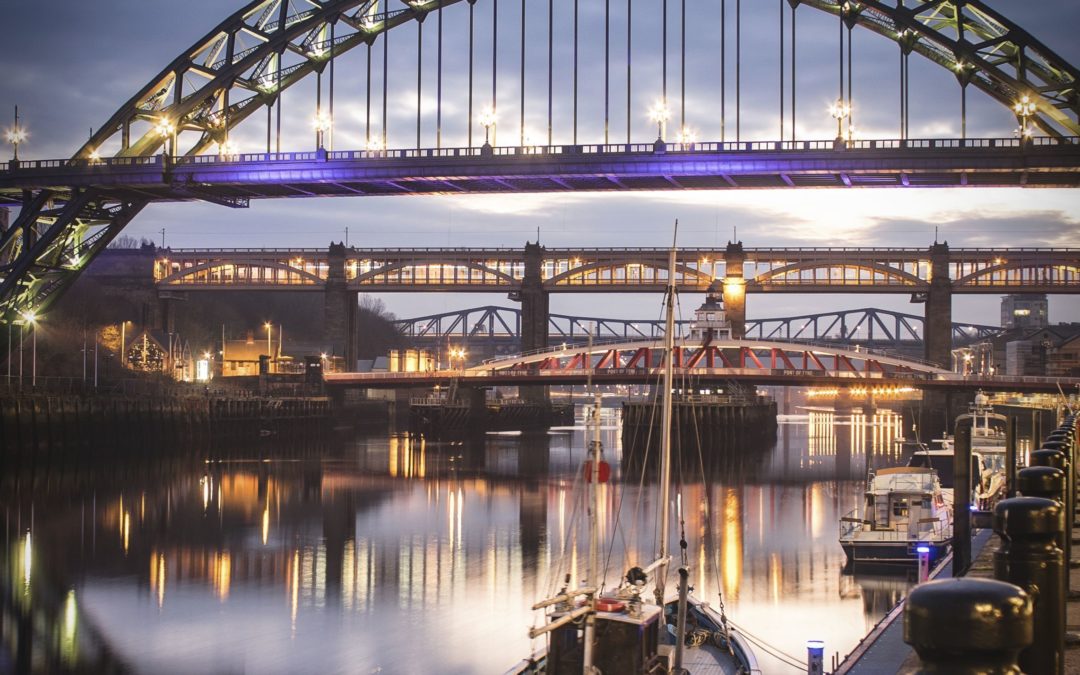 For the first time, trusted travel publication Lonely Planet revealed their Ultimate United Kingdom Travelist. Consisting of 500 attractions guaranteed to provide unique and memorable experiences, locations spread all over the United Kingdom were chosen for their quirkiness, beauty, and excitement. 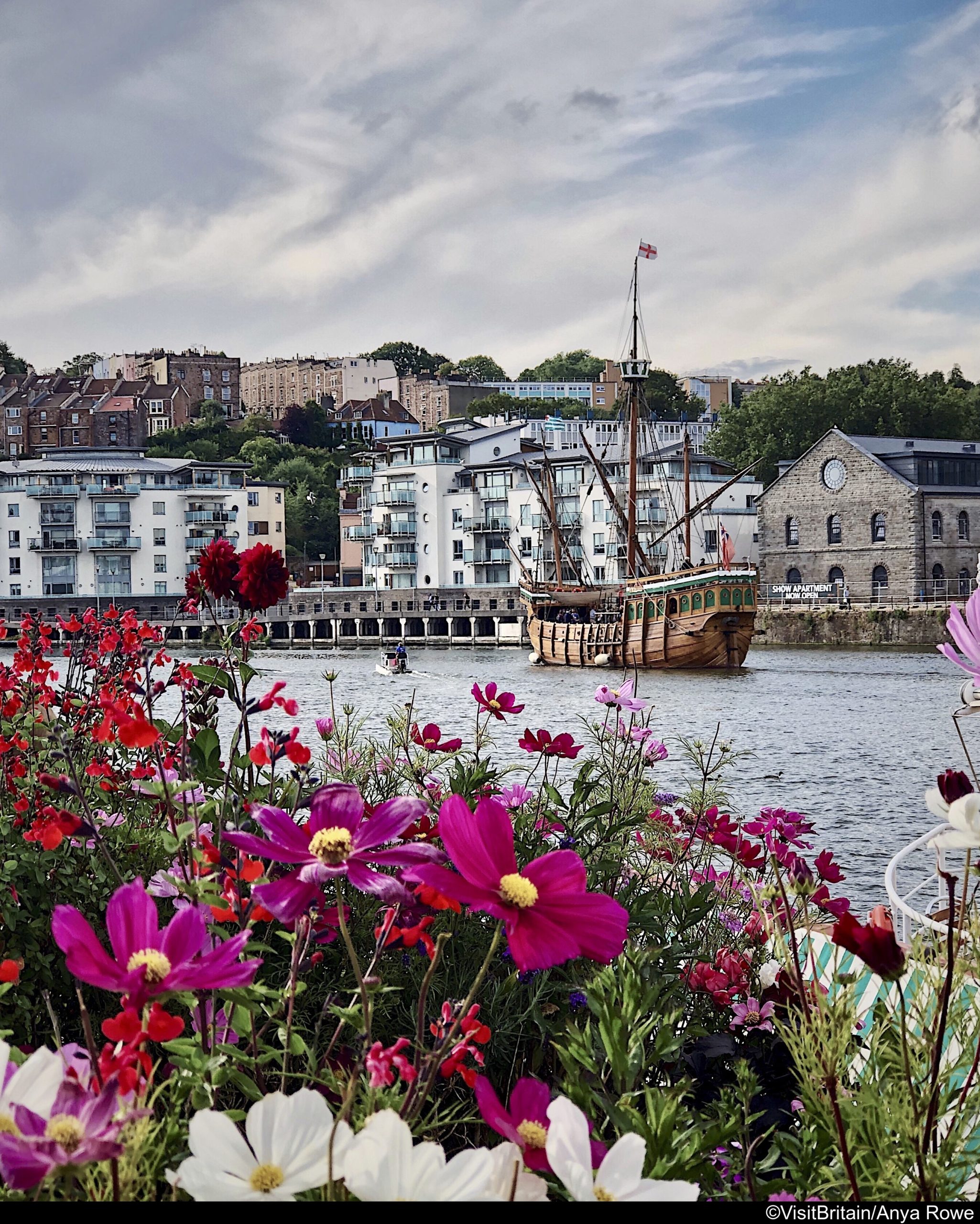 The 10 Best Experiences featured big-name icons like Stonehenge and the British Museum, but there are more than plenty of hidden treasures among the top 500; England itself is bursting with inspiring and thrilling sites fit for a wonderful holiday. Following are our pick for attractions and experiences across the country:

Look no further than the Yorkshire Dales for Britain’s most exquisite karst landscapes. From chalky pavements to labyrinthine caves to rising rockfaces, beauty and tranquillity go hand in hand in this rugged limestone paradise.

Each Dale is uniquely enchanting with distinct landscape features: the Ingleton Glens boasts wooded valleys and a series of spectacular waterfalls while Nidderdale is a market town featuring activities like fishing, mountain climbing and pony trekking.

If it’s wildness you’re seeking, head to northmost Swaledale for untamed, unspoilt scenery. Hidden highlights astound at every turn and corner of this rural wonderland.

The ancient Durdle Door awaits in the waters by Dorset’s Jurassic Coast World Heritage Site. Stake out your patch of shoreline for some leisurely fun in the golden sands before plunging into the water for a swim beneath the towering limestone arch.

The South West coast of England is home to the longest national trail in the UK. Encompassing 630 miles of splendid British coastlines, The South West Coast Path is an everyday inspiration welcoming to all ages.

Those seeking an afternoon stroll can walk down to the shore and turn left or right to find themselves on the Path, while fervent hikers desiring to complete the Path in full might take 7-8 weeks.

The terrain and scenery vary greatly along different stretches, with sunlit beaches, maritime grassland, wildflower fields, forts and castles and allegedly, even the legendary birthplace of King Arthur.

Exmoor National Park is a treasure trove of spectacular British wildlife. This former Kingswood boasts lavish moorlands, beautiful woodlands, crystal-clear rivers and streams as well as other diverse habitats home to an abundance of different animals and flora.

A safari experience will give you a glimpse into the tender lives and battles of around 3,000 red deer that call this place home. Populated by these majestic creatures along with the ancient Exmoor ponies, a wide array of different birds, bats and butterflies, Exmoor National Park is the place for up close and personal encounters with British wildlife

Spanning 190 miles across some of the most captivating landscapes of England, this path was designed by the venerated author Alfred Wainwright, wrapping around rocky mountain ranges to serene waterfalls.

The path covers three national parks that include the Lake District, the Yorkshire Dales, and the North York Moors. Going on this journey is as much a feast for the eyes as it is a once-in-a-lifetime experience.

While the journey may seem daunting to some, those brave and adventurous enough to make the trek will be rewarded with some of the most sublime sights Britain has to offer.

Bristol is as quirky and free-spirited as any English city can be. Fans of Banksy have the chance to spot his artworks along the streets of his birthplace, Bristol! Although his pieces now sell for millions, this world-famous street artist started with a humble can of spray paint in his hand—some of his earliest works are found in alleyways, under-passages, across building walls and other hidden nooks and crannies around the city.

A range of guided tours are available for street art fans, but feel free to seek out specific pieces littered around the city at your own pace.

The Romney, Hythe & Dymchurch Railway steam train takes you to the Site of Special Scientific Interest of Dungeness, designated as Britain’s only desert. Here, you’ll be treated to breathtaking views of the English Channel towards the coast of Boulogne-sur-Mer in France from the iconic Dungeness Lighthouse.

Get close to local life and nature as you explore: see the local fishermen going about their day while you marvel over the intriguing variety of flora and fauna.

Perfect for history lovers, the tour transports you to Victorian-age Newcastle. Get to know the tunnel’s illustrious past—first as wagonway for coal in 1842, then as air-raid shelter during World War II—through walking tours and reenactments, then huddle up for tales of alleged hauntings and the city’s bygones. 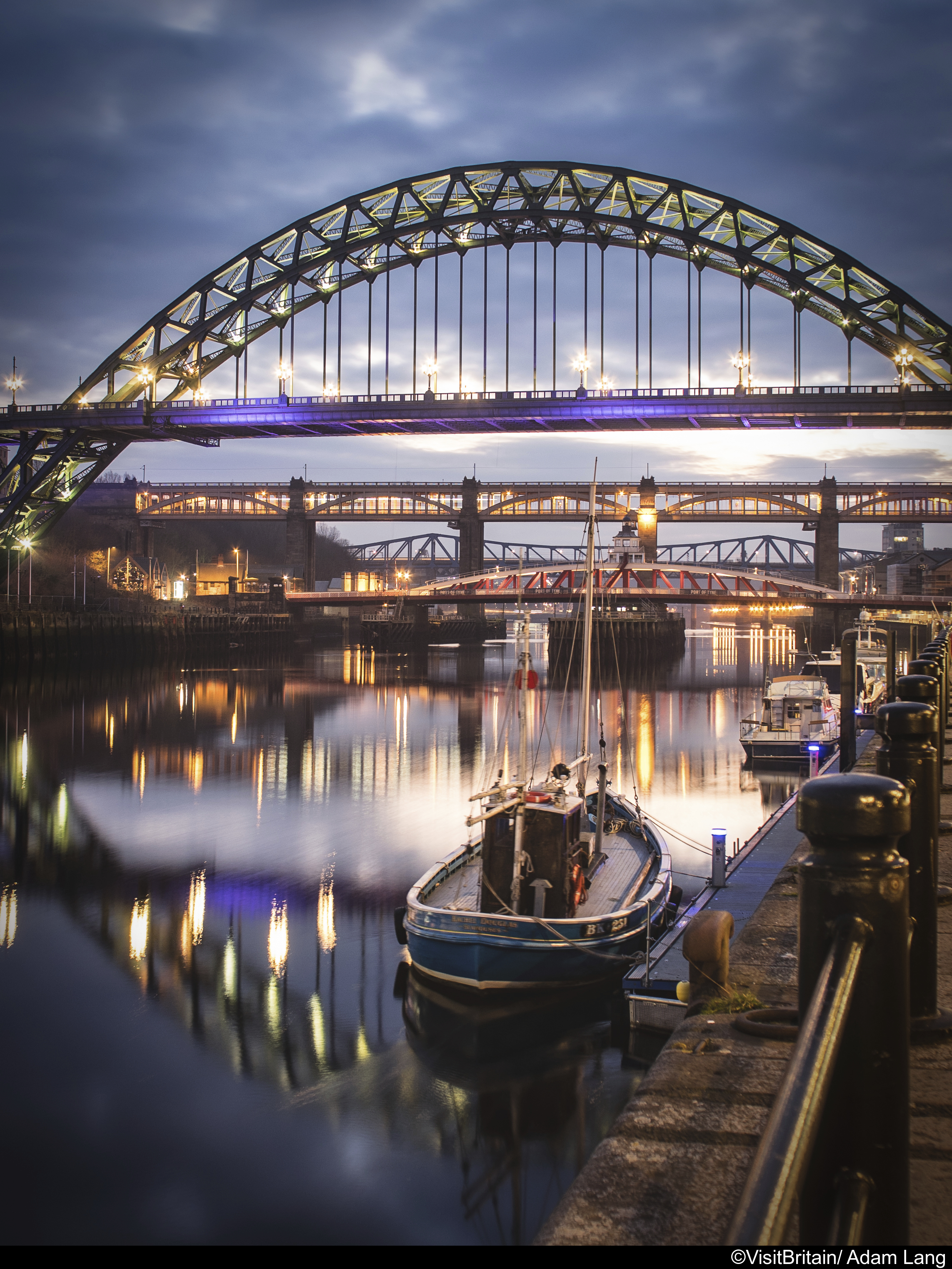 Competitors would use a chestnut threaded with a piece of string – called a conker – to take turns striking each other’s conkers until one breaks. This event has been hosted by the Ashton Conker Club since 1965, and if you want to experience something really out of the ordinary, this would be it.

Calling all gourmands and budding artisans alike to visit the Wensleydale Creamery and learn the art of churning dairy products straight from the famed Yorkshire producer. The day will be filled with demonstrations on how British cheese and butter are made, and you’ll get a hands-on experience, too.

Live cooking demonstrations of iconic dishes like Wensleydale Chicken and Yorkshire Rarebit will also take place, sure to whet your appetite.