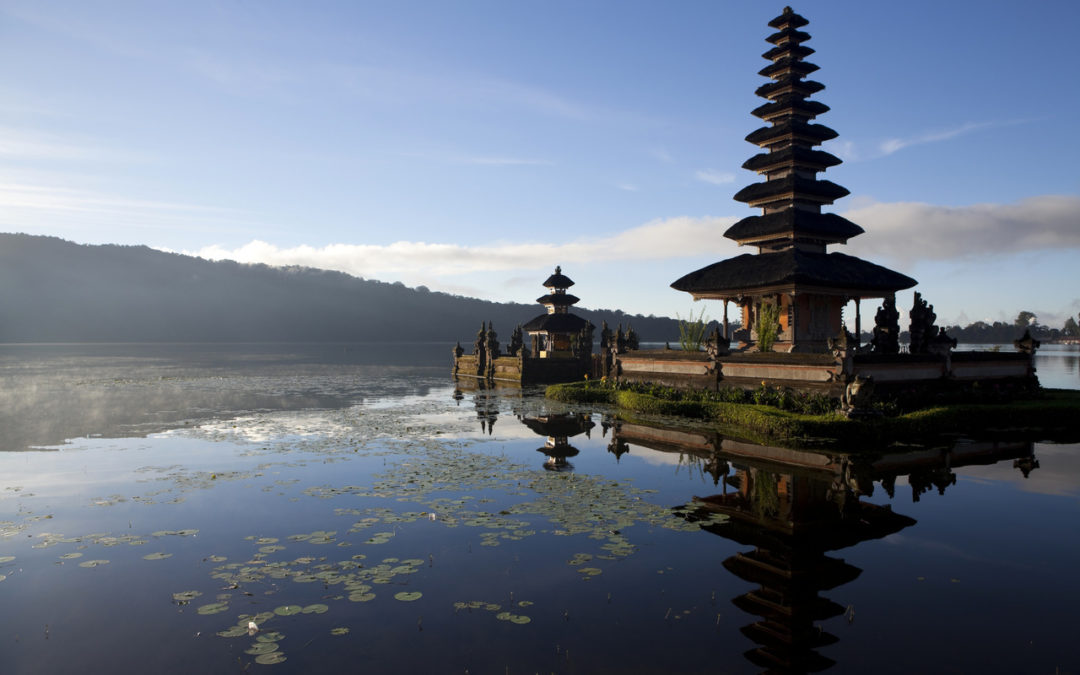 Ssssshhhh.. 24 hours of silence in Bali

Can you imagine your city or town completely silent for 24 solid hours? No lights, no sound, no traffic, in fact no one on the streets at all. Sound unimaginable? It’s exactly what happens once a year on the beautiful island of Bali.

‘Nyepi’ is celebrated annually on the Island of the Gods, usually in March, as directed by spiritual leaders and when the sky features a ‘black moon’ (moonless sky). It’s also known as the beginning of the Balinese new year. 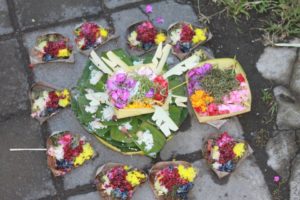 The entire island is shut down and no one is permitted to leave their houses. The empty streets are patrolled silently by local Banjar (or local village council), and should you be found on the road you can expect a heavy financial penalty, sometimes even arrest. If your lights are left on at night or noise emanates from your house, you may find it pelted with rocks hurled by the Banjar.

The 24 hours of silence is seriously enforced and one of the most important days of the Hindu calendar on the island. Hotels in the more built up areas are permitted limited lighting, and guests are requested to respect the day by keeping activity to a quiet minimum within the grounds.

Even the skies are quiet as Bali’s Ngurah Rai International Airport shuts the evening before, and is one of the only airports in the world that closes in this manner. You can literally hear a pin drop.

The background of the tradition lies in Hindu culture. The evening prior to Nyepi, each local Banjar parade their huge Ogoh Ogoh which they’ve worked on for months beforehand, throughout the streets of Bali. 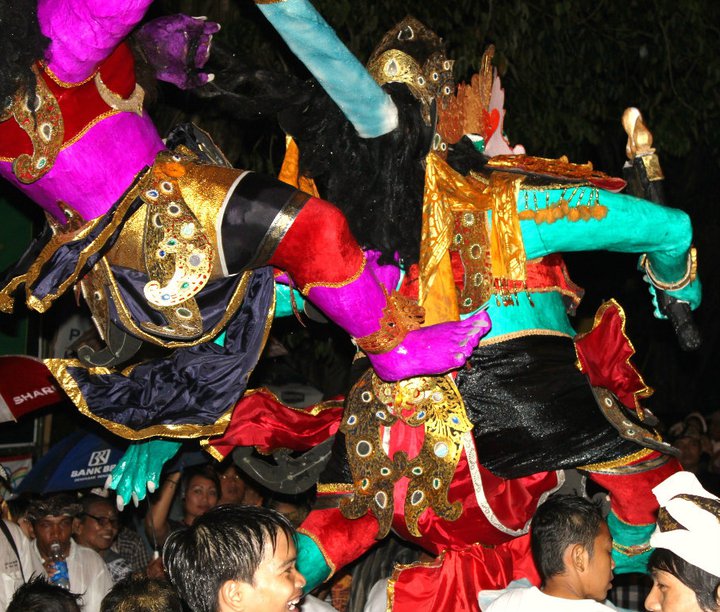 The Ogoh Ogoh’s generally represent the worst side of human nature, evil spirits, and old Hindu tales of good and evil. Some also are quite political, and in a small way protest societal issues that effect the island, but a huge number of individual stories are told through the representation of these giant beasts, sitting atop large structures made of bamboo which are carried on the shoulders of (sometimes) up to 30 villagers. 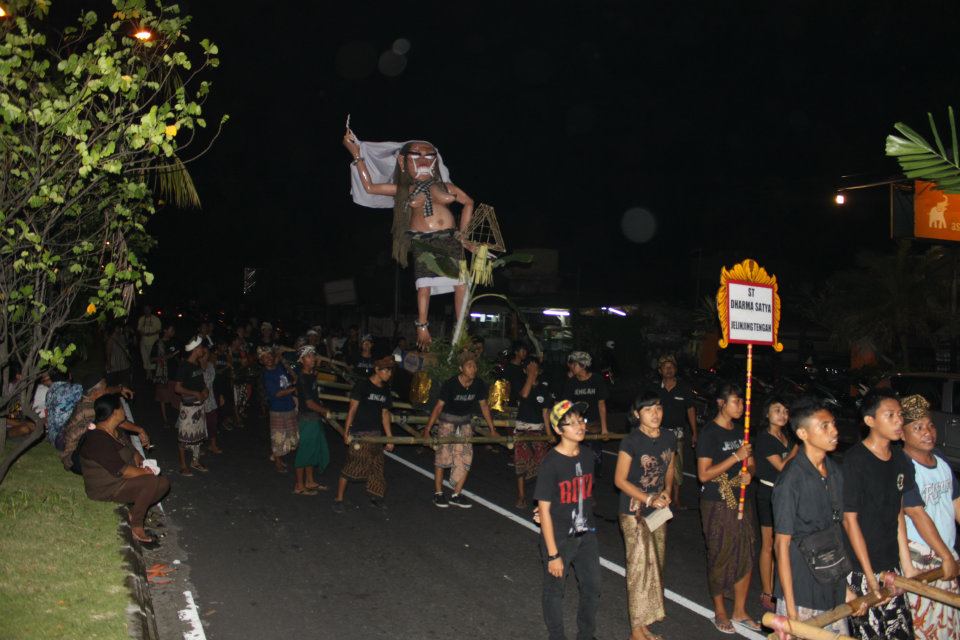 The kids just love it and their excitement is contagious. 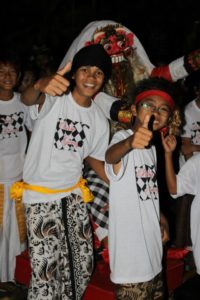 The procession stops traffic from around 5pm the evening before Nyepi and is accompanied by families in uniforms representing their Banjar, making as much noise as possible. Gamelan bands, large drums and banging of gongs fill the air; the idea of which is to attract the attention of all the spirits over Bali. 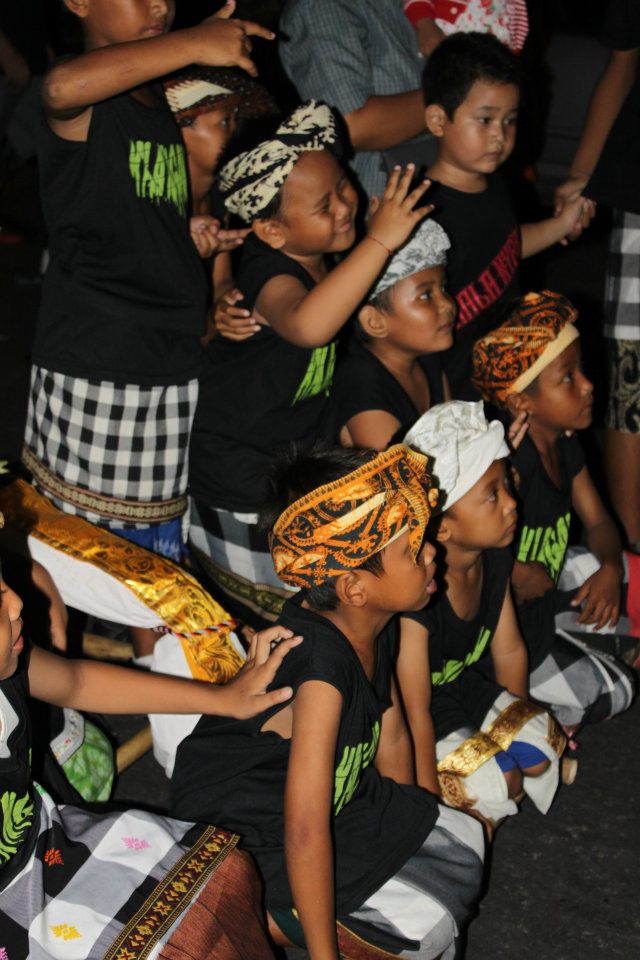 In contrast, the 24 hours of complete silence and darkness, is meant to confuse the bad spirits, encouraging them to believe that no one is in Bali and that they should leave the island.

During Nyepi, the Balinese spend the entire day in silent meditation, contemplation and reflection with their families.

It’s a rather surreal experience to be on such a busy island that suddenly becomes completely silent and at night, so dark. The only sounds come from birdsong, yet even they seem quieter on this special day.

Should you be heading to Bali around this time of year it’s worth doing your research and ensuring you know exactly which day Nyepi falls on. Should you be staying in a large resort, not a great deal will change. But in smaller villas in and around the neighbourhoods of Bali you should be aware of, and respect the tradition of silence, staying indoors and no lighting.

You’ll be rewarded by an absolutely stunning night sky like no other, and rather surprised at the effects of the stillness and complete silence for 24 hours.

Every city should experience what it’s like when the world around them just comes to a complete stop. It’s incredibly reinvigorating.

Should you ever get the chance to experience Nyepi in Bali, it’s highly recommended. Just make sure to stock up on some food and snacks, some great books and candles, and stop the world from moving along with the island, for just one perfectly peaceful day.