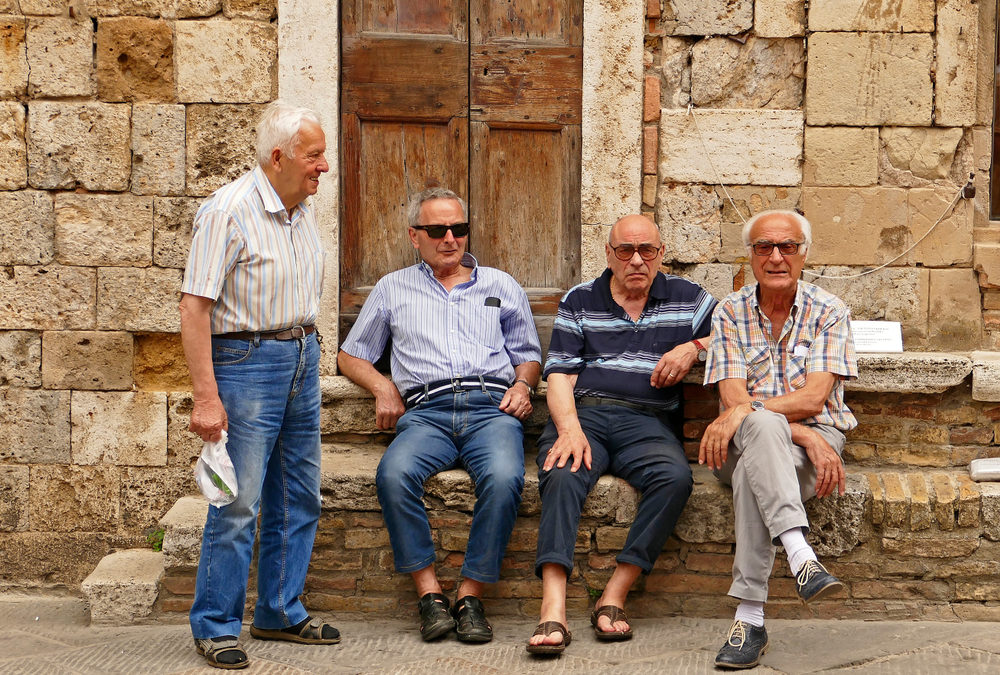 We all have our preconceived notions about Italy and Italians. Whether it’s about the cuisine, the incessant hand gestures, or the uncountable terms that we use and think are actually Italian; there’s a lot more to the place and people than you might think. 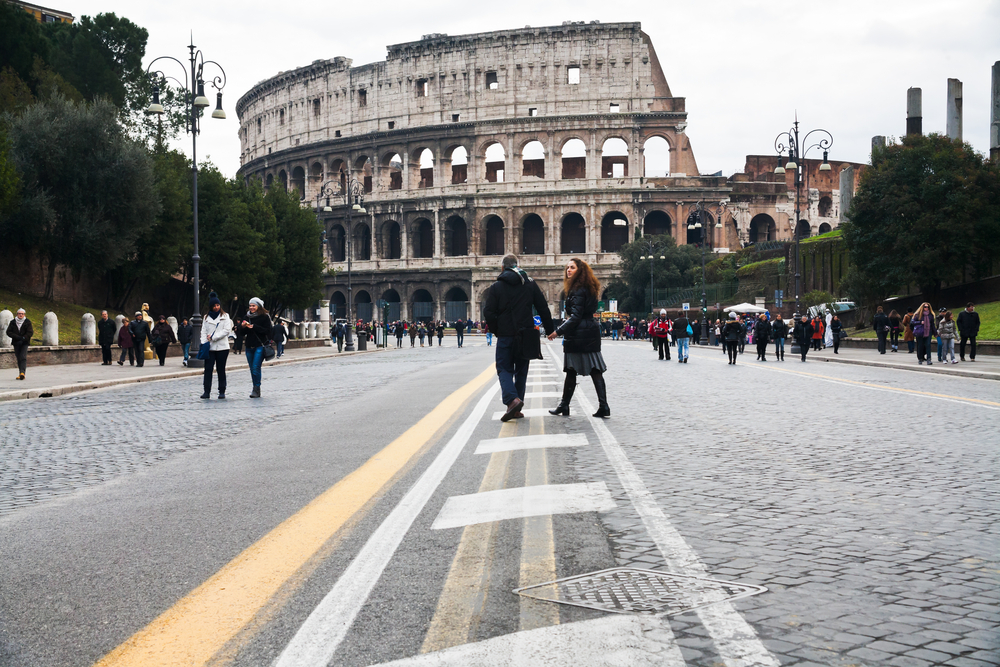 Having spent two years there, I found there was an unending series of surprises about Italy. At times, a thing that I thought to myself had to be a stereotype turned out to be 100 percent true, and then there’s those things that you just don’t hear about.

I reckon that a few more years in Italy and I could easily write a book about it, but for now, I’ve narrowed down my experiences to the five big ones that spring to mind.

There’s no shortage of “Italian” restaurants around the world serving Italian food. What I soon learned is that this is just a small snapshot of what real Italian food is. Yes, they do love their pizza and pasta (and who can blame them?), but there’s more. 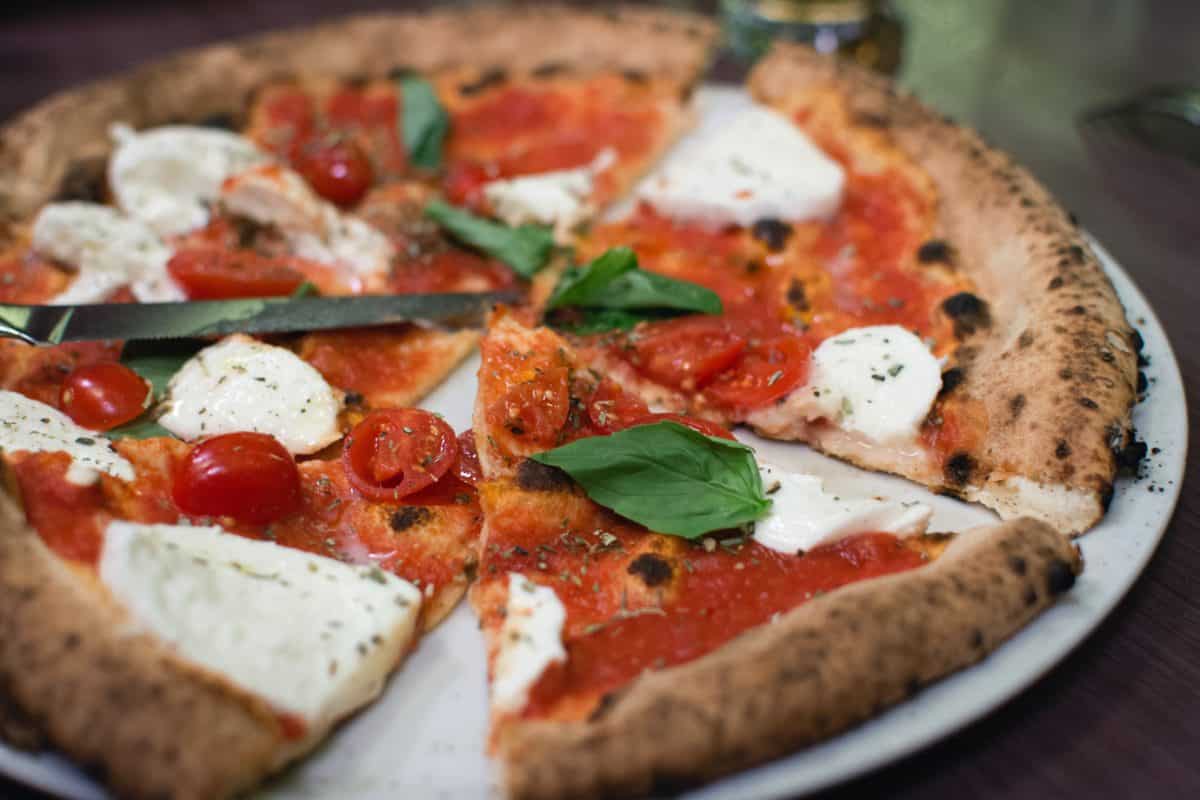 My first discovery there that I had never seen in an “Italian” restaurant was gnocchi. These little potato pieces, made with flour, serve a similar role to pasta. Somehow they retain an almost marshmallowy squishiness to them, which is a delightful texture for something savoury. 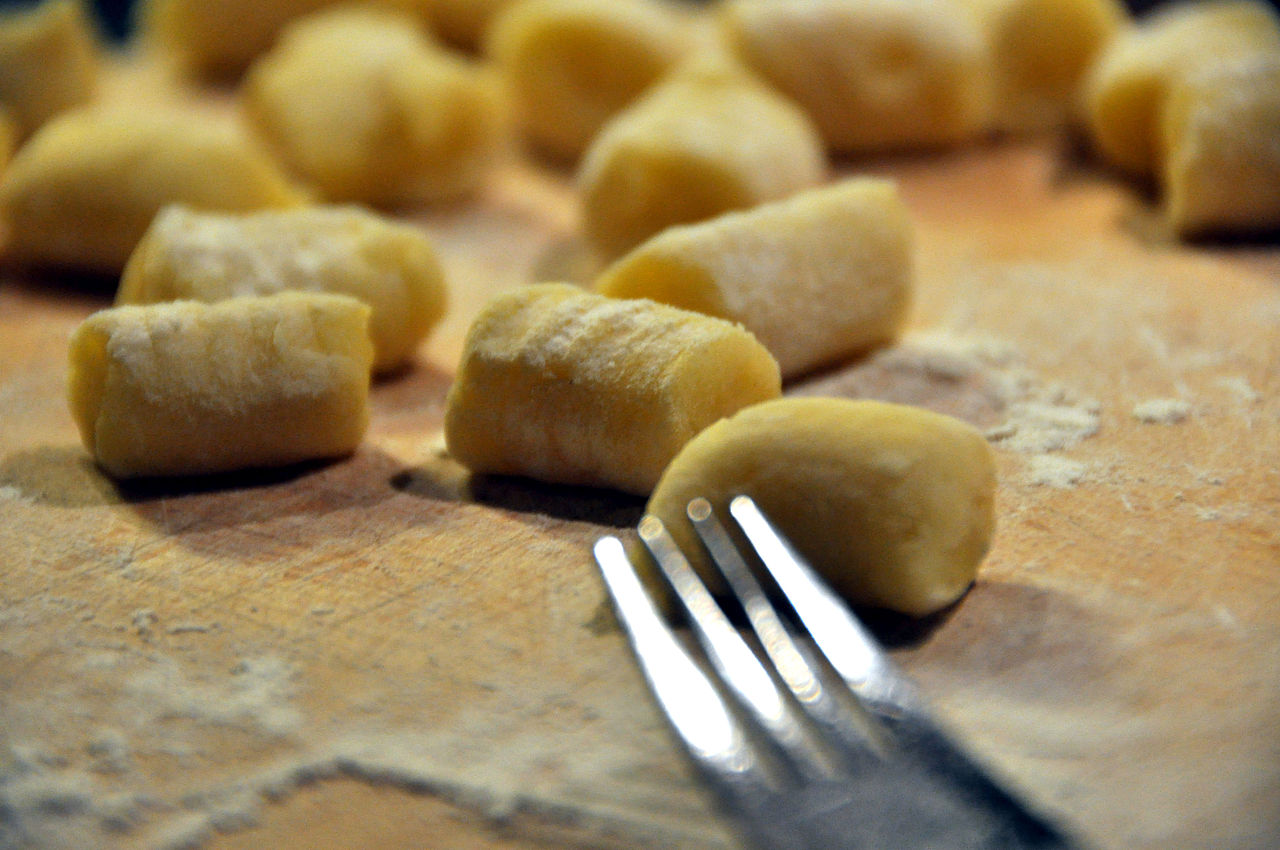 I also discovered that popular dishes like fettuccine alfredo don’t exist in Italy. In fact, I never once saw chicken added to pasta, because for Italians that’s a separate course.

And a couple of bits of advice if you’re going to Italy. Latte means milk, so if you order a latte you’re going to get served a glass of milk. Peperoni just means peppers, and is not the salami slices we think they are.

“What don’t they know?” I hear you ask. Generally speaking, it was my observation that Italians are not totally aware of just how romantically fascinated the rest of the world is about them and their country. 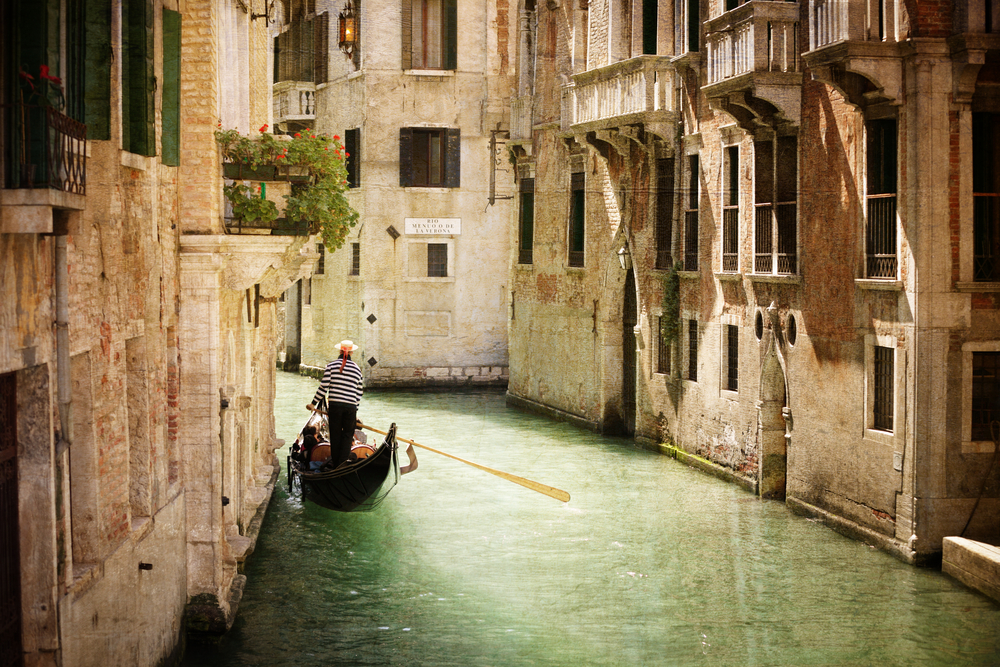 A part of this is natural I suppose, given that familiar things are taken for granted and anything foreign is more “exotic”. But it can be surprising, when you’re having a frank conversation with an Italian, just how unaware they are of this.

We think of Italy as the country of fine food, peerless Renaissance art, and loud cheerful people constantly making hand gestures and enjoying life. All of this is true, but this is so normal for them that the idea of it being fascinating or attractive doesn’t make sense.

It’s only when they’ve travelled abroad or are told the relative “horror” of living in other parts of the world (e.g. no riposo) that Italians come to understand why much of the world looks on them with fondness and envy.

The clichés are true

My first few weeks in Italy were an endless series of chuckles as one cliché after another came to life in the most charming way. Whether it was the ticket machines in Rome telling me to beware of pickpockets, the somewhat loud and emotive way of speaking, and the constant and diverse hand gestures that are part and parcel of Italian conversation; a lot of it was there to see and I loved every minute of it. 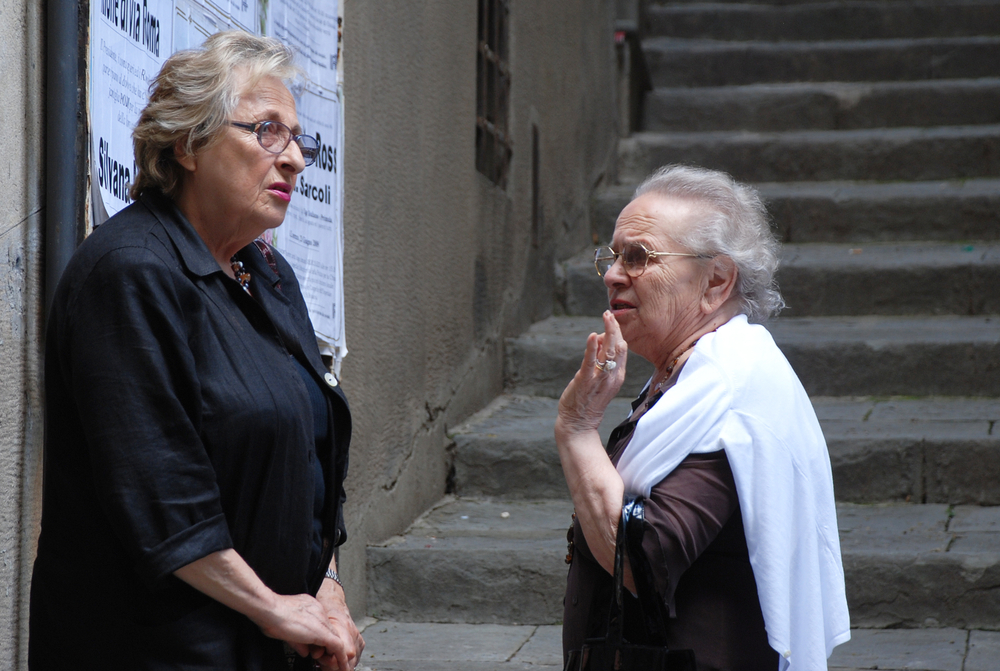 And nor are they shy about admitting it. I remember cheekily telling a joke to my Italian friends: “How do you stop an Italian from talking? You tie their hands behind their back”. Rather than being offended, they laughed and remarked on how true it was. 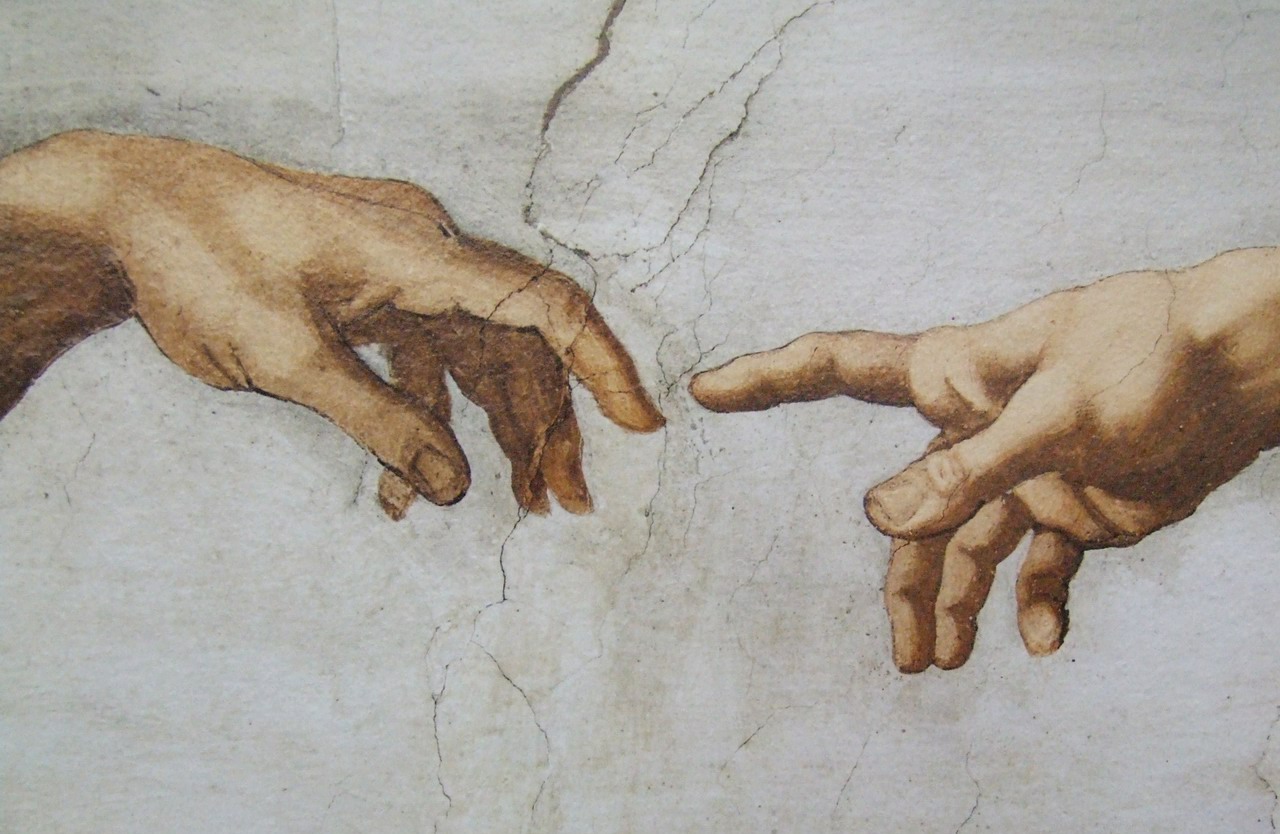 If we can put aside the terms “cliché” or “stereotype”, which can have negative connotations, I would say that there are many idiosyncrasies to Italy and Italians, and for the most part they only add to the charm of the place.

This probably has to be my favourite. Once you get past the phase of just being a tourist or bewildered foreigner, and actually have conversations with Italians, you will more often than not be greeted with boundless curiosity. 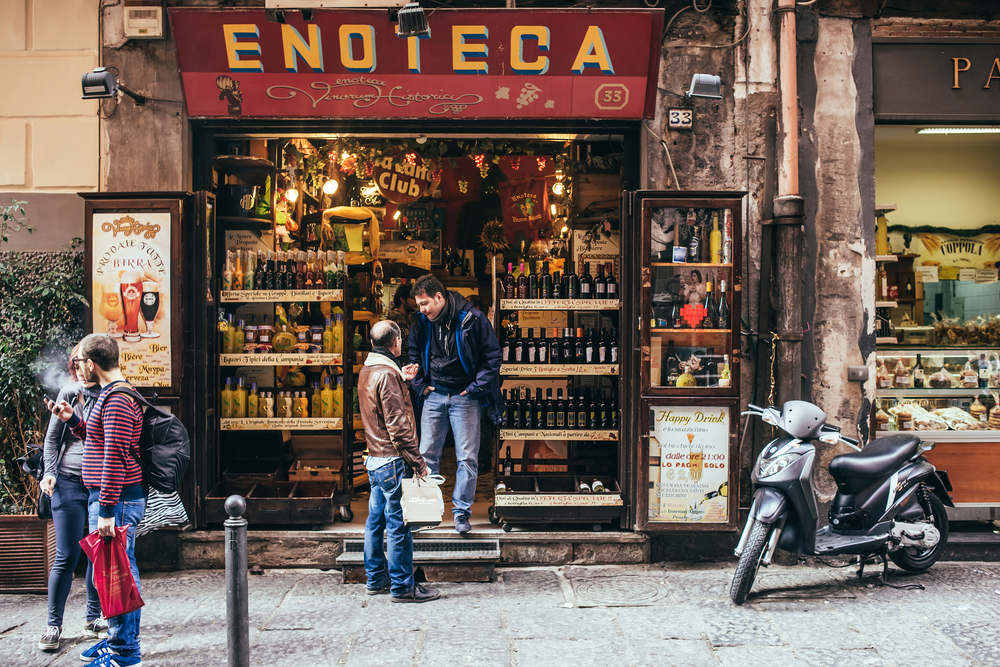 It goes both ways, of course. If you show interest in learning about them, their language, their culture, and their history, they are very flattered and only too happy to oblige. They will also show equal, if not more, curiosity about you and where you’re from, and they’re constantly fascinated about the rest of the world and eager to answer your questions about theirs. 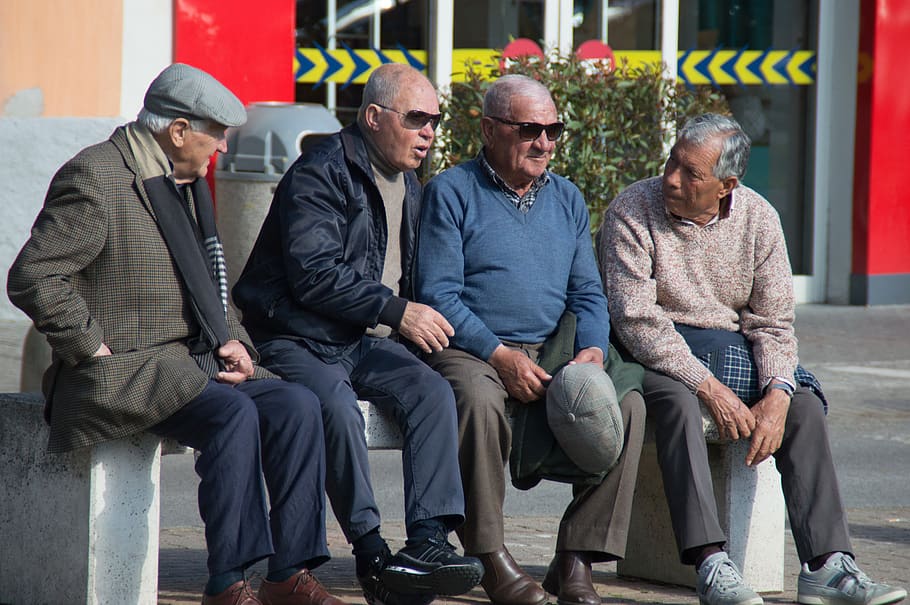 There are few things I have enjoyed more than a one-on-one “cultural exchange” with an Italian. Their curiosity is not merely politeness or mild fascination, but they really want to know and to share what they know.

I have already alluded to this term above, and this is one thing that had me scratching my head at first. Why were all the cafes and bars closed at lunchtime? Surely, that’s the best time to be open, right? 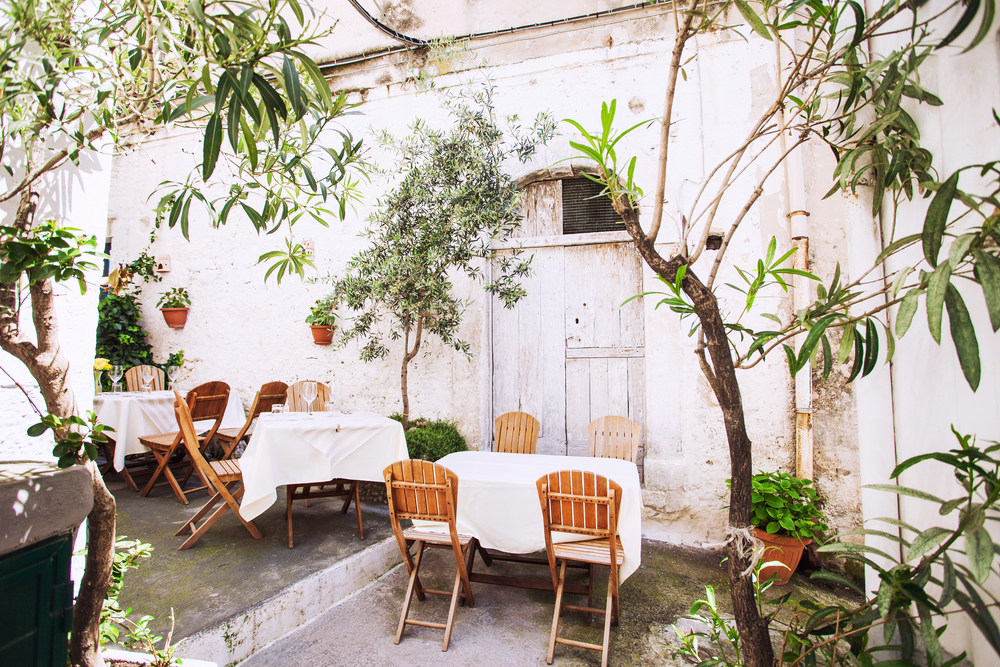 Well, just as Spaniards have siesta, the Italians have riposo. But rather than having a nap, this is when almost everything closes so that people can go and have lunch; and restaurant staff are no less entitled to lunch than anyone else. It varies from place to place, but generally falls in the range of noon to 3:30pm. That’s right, a lunch break of 3 hours or more where they can head home to have lunch with family or friends.

Also, did you know that Italians are paid thirteen months’ worth of salary per year? Yep, in December they get an extra month of pay. As far as I can figure, the idea is that the other twelve months’ worth are to for living expenses, but this “Christmas bonus” is for enjoying yourself, such as taking a holiday.

Extended lunch breaks and extra pay to enjoy your life? It seems that we are quite right to look on them with a little jealousy.