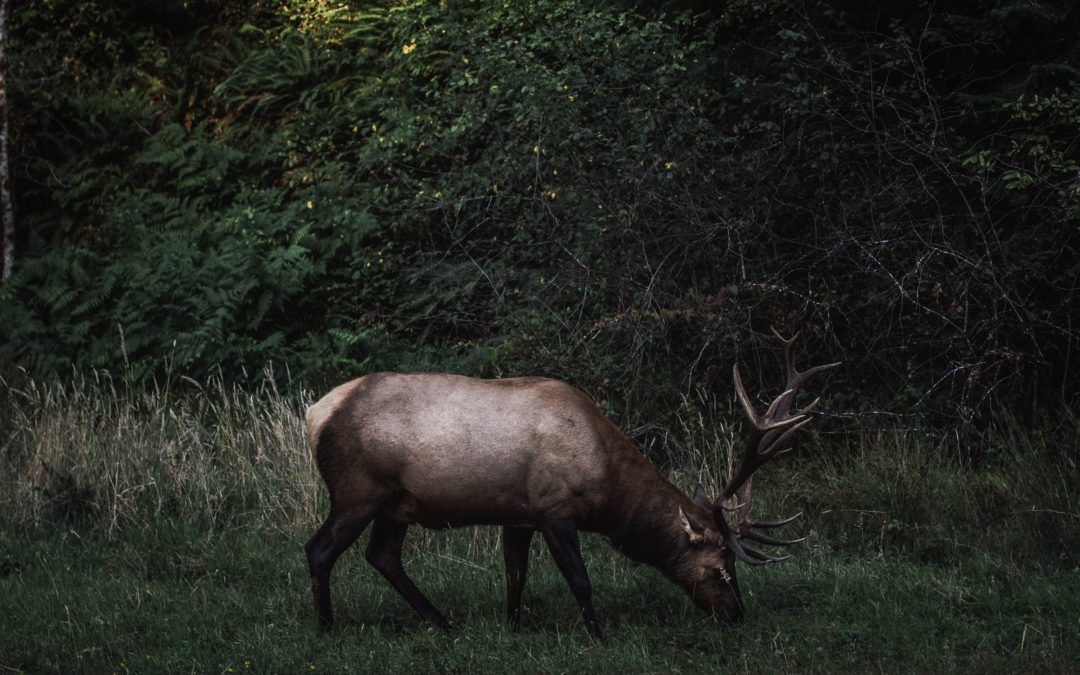 5 Must Visit Wildlife Sanctuaries in India

If you are done with the hustle of concrete jungles all around you, spending some quality time close to nature will rejuvenate you to the core. Well appreciated worldwide, the subcontinent is well endowed with a variety of flora and fauna. About one-fourth of the total land in India is forested. These are a real haven for nature and wildlife lovers that flock to these green terrains and thick jungles in huge numbers every year. Among the plethora of wildlife sanctuaries which clocks about at 543, here are the top 5 that you must visit in 2020: 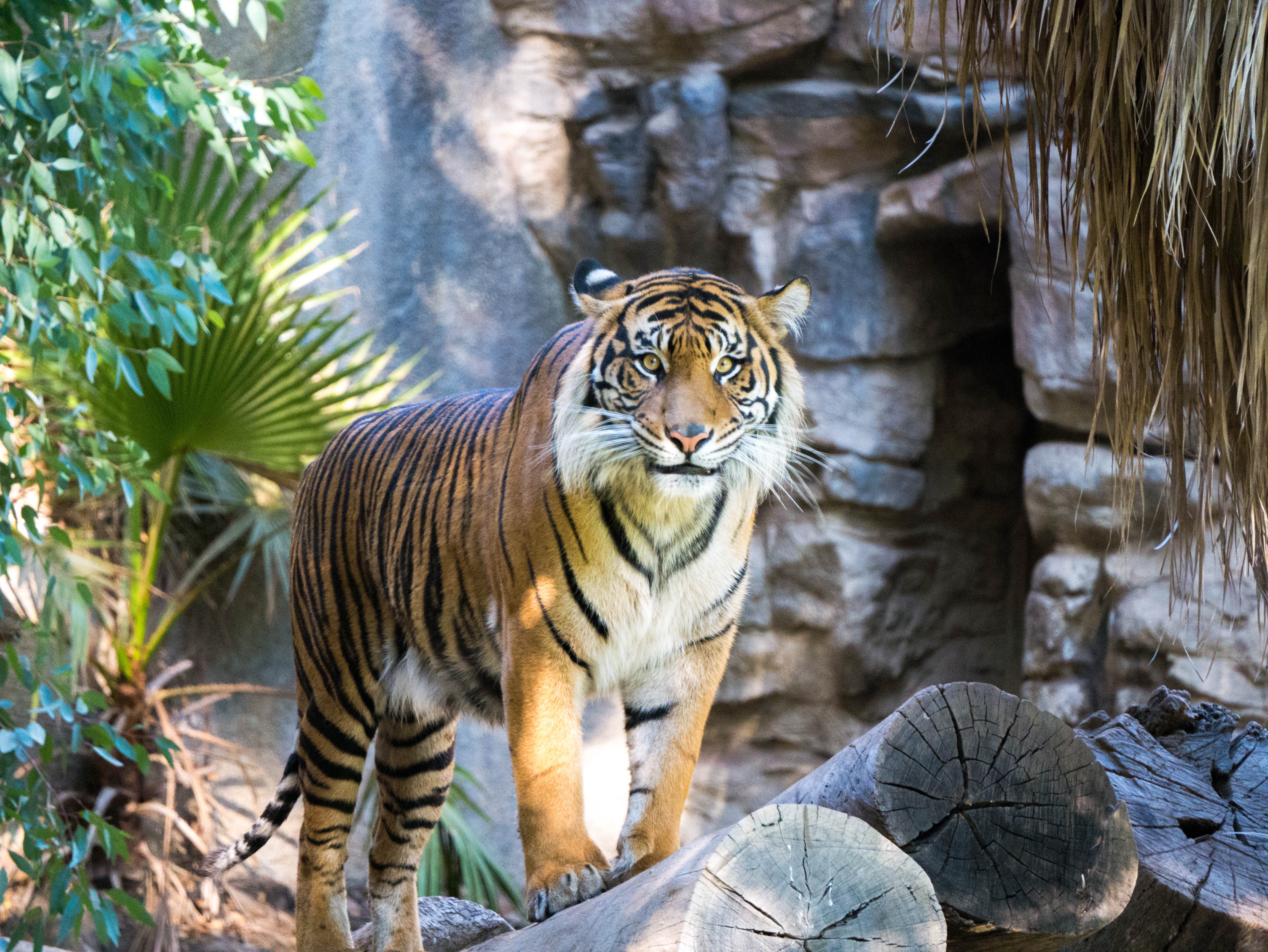 Sundarbans National Park is part of the Sundarbans on the Ganges Delta. Delta is densely covered by mangrove forests and is one of the largest reserves for the Bengal tiger. Like the Kaziranga in Assam, Sundarbans is also a UNESCO World Heritage Site, which underscores the global importance of this ecological marvel. It has recently been designated as a Ramsar site since 2019, which the importance of water bodies present inside the national park. Sundarban National Park is located 140 km away from Kolkata Dumdum Airport. Parts of the national park can be explored by hiring a cruise ship.

Best time to visit: October to April, before the monsoon and humid climate sets in. 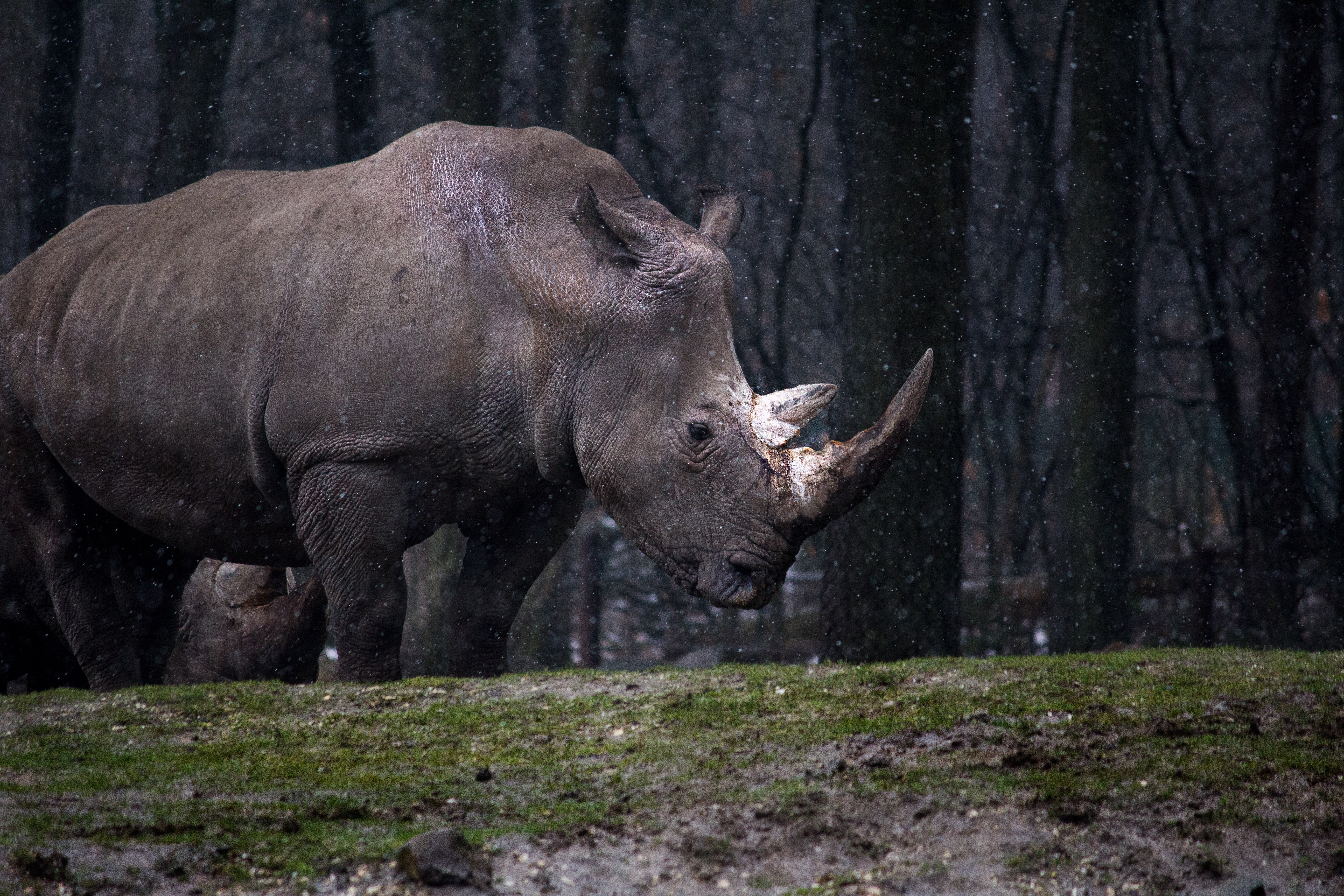 Kaziranga National Park, a UNESCO World Heritage Site is located in the Golaghat, Karbi Anglong and Nagaon districts of the state of Assam. Kaziranga hosts two-thirds of the world’s great one-horned rhinoceros and is home to the highest density of tigers among protected areas in the world. You can opt from Mahout-guided elephant rides , Jeep, or other 4WD vehicle rides to traverse within the national park. Hiking is prohibited in the park to avoid potential human-animal conflicts. You can stay at lodges maintained and operated by the government or at private resorts located outside the national park.

Note: The park remains closed for visitors from 1 May to end-October due to monsoon rains. 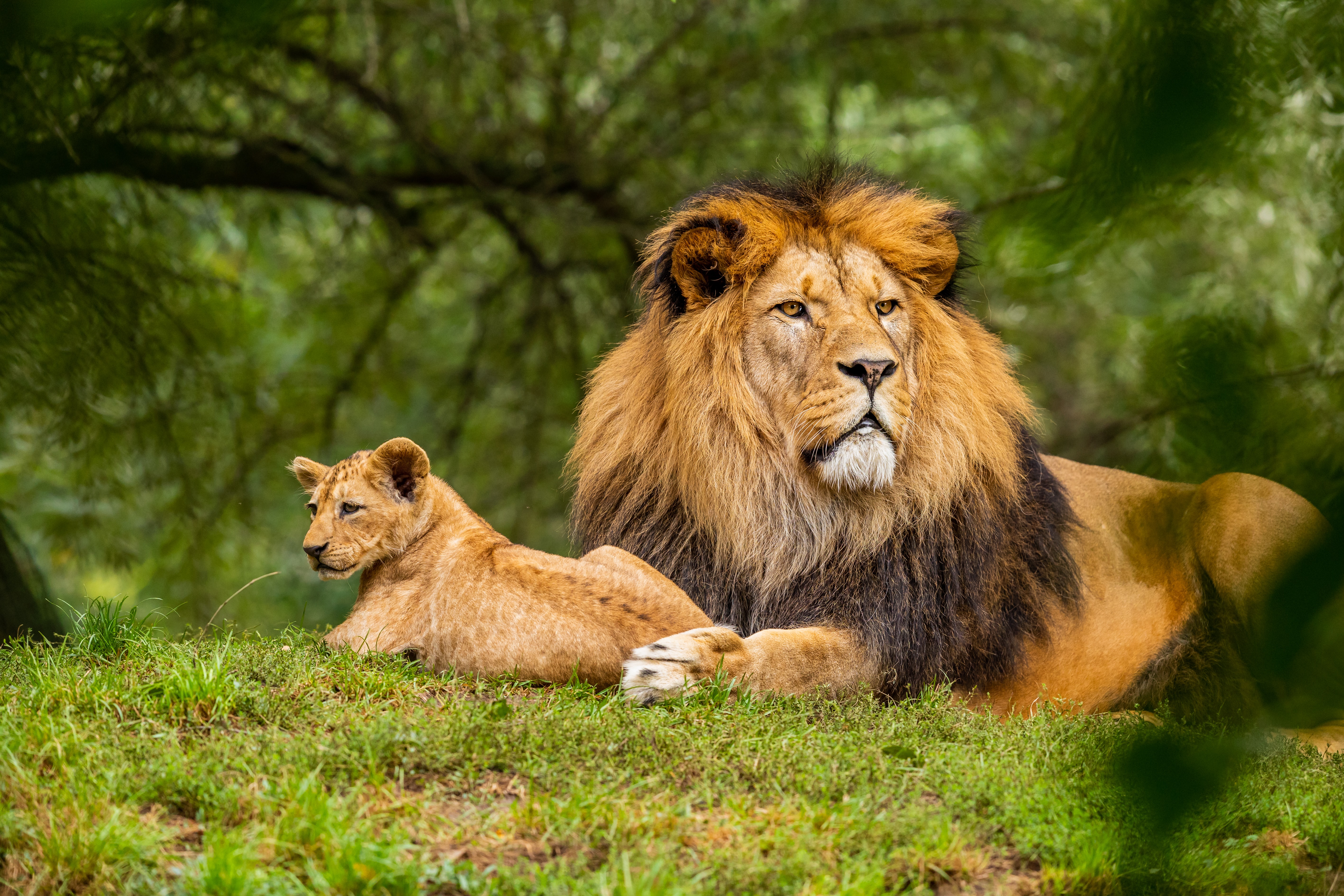 Situated in Gujrat Gir National Park is the only place in the world where you can spot lions roaming free in the wild, only other exception being wilderness of Africa. Settled at the western Gujarati peninsula, the Gir Forest was formerly a part of the Nawab of Junagarh’s private hunting grounds. Gir is home to 523 Lions, 300 Leopards, 200 species of birds, 40 species of reptiles and amphibians. To much remorse of nature lovers, Gir National Park does not have a designated area for tourists. However, to promote eco-tourism, an Interpretation Zone has been created at Devalia within the sanctuary. 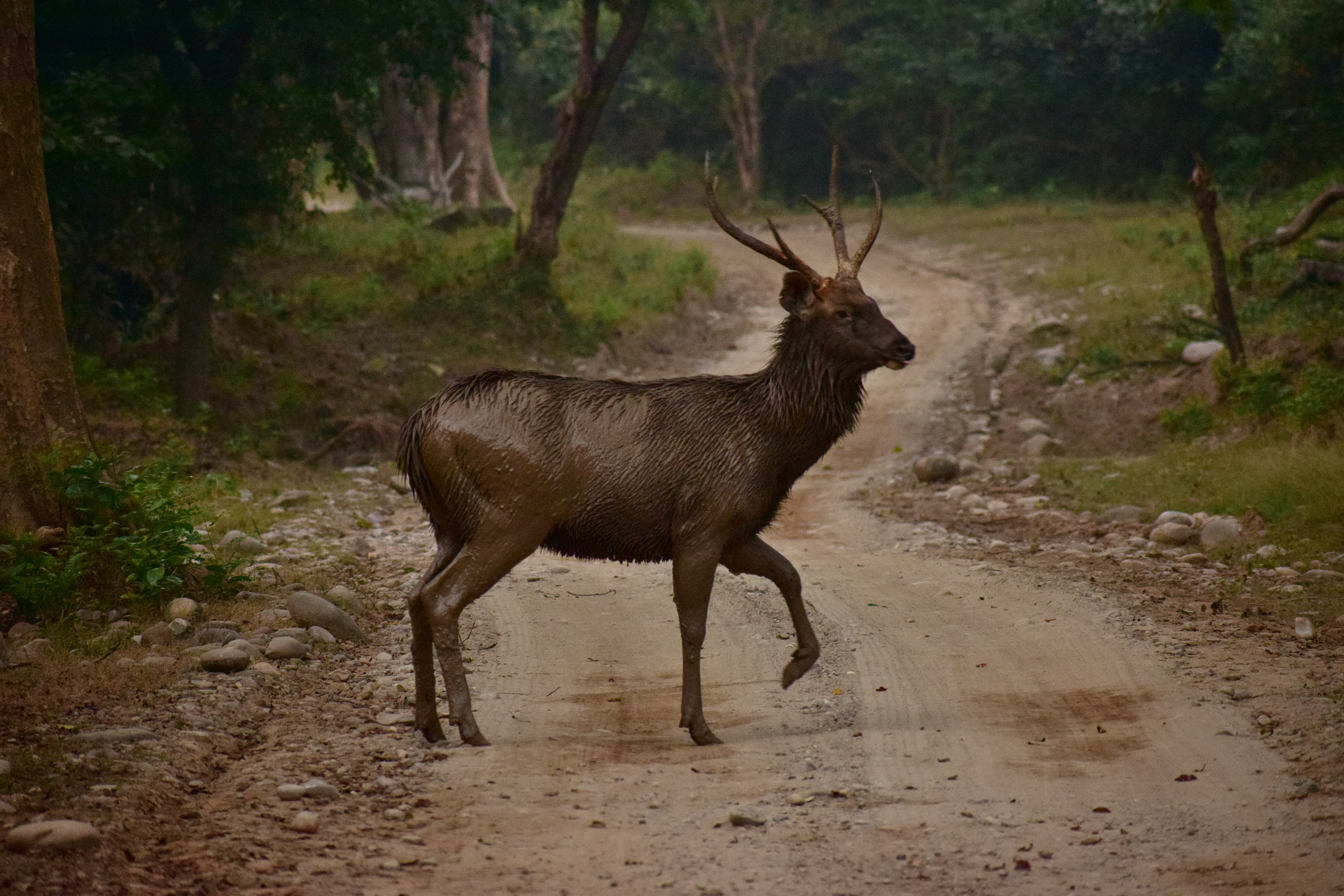 Established before independence in 1936, the Corbett National Park is the oldest and one of the best protected ecological sites in India. It was notified to protect the endangered Bengal tiger. It is located in the Nainital district and Pauri Garhwal district of Uttarakhand. Though the main focus is the protection of wildlife, the reserve management has also encouraged ecotourism, and every year a large number of people flock to view the Bengal tiger in all its majesty. Jeep Safari is the most common way to travel within the national park; jeeps can be rented for park trips from Ramnagar. One can also opt for an Elephant Ride.

Other attractions near to the park

Best time to visit: November to June as the climate is pleasant, March to May when the chances of spotting more and more tigers are high. 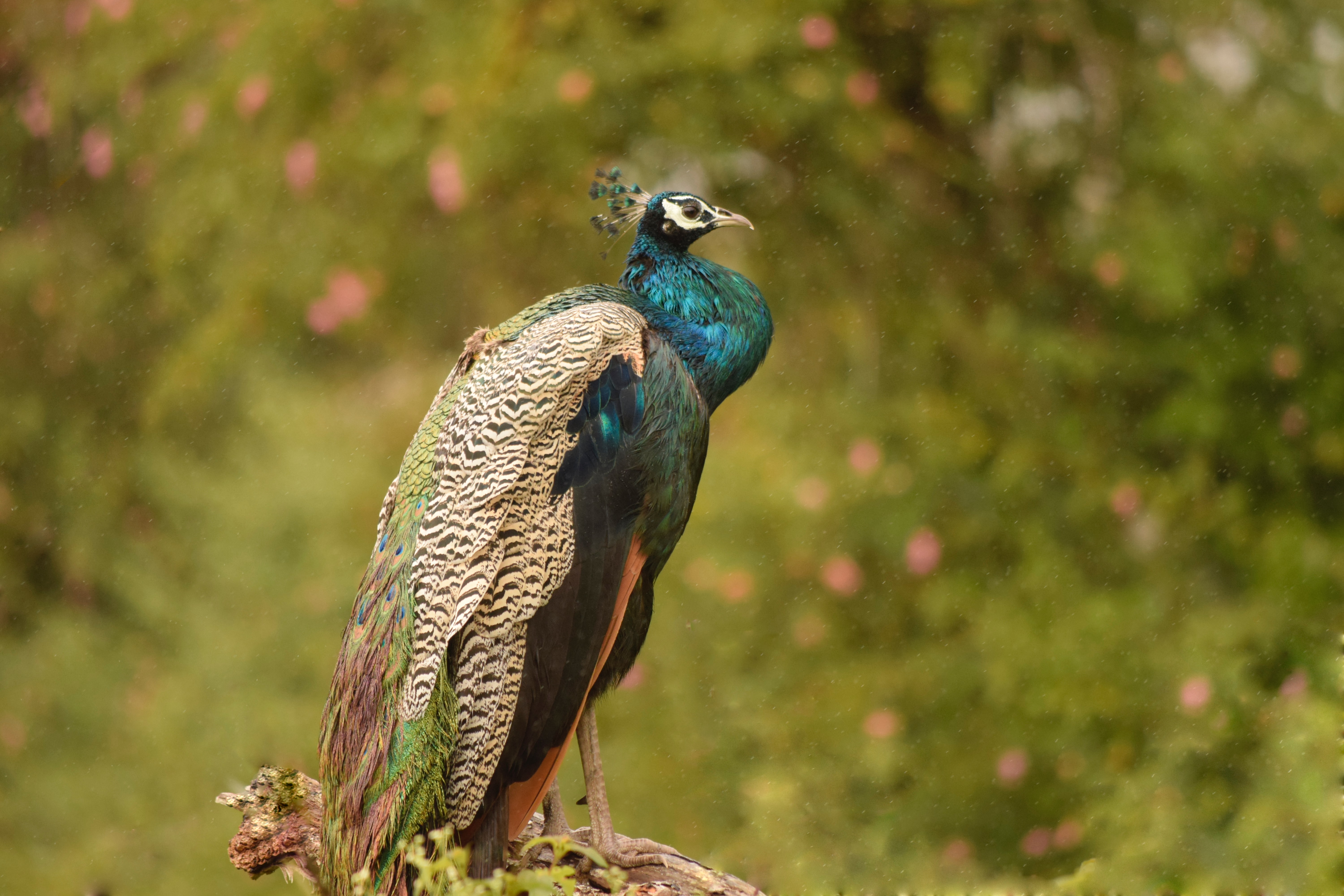 Bandipur National Park is located where the Deccan Plateau meets the Western Ghats. The park is located 80 km away from Mysore and almost 215 km away from Bangalore. Bandipur National Park is a part of the Nilgiri Biosphere Reserve, which is the largest protected area in southern India and one of the largest habitats of wild elephants in South Asia. The majestic park is flanked by the Kabini river in the north and the Moyar river in the south. Other important ecological sites in Nilgiri Biosphere Reserve are Nagarhole National Park, Mudumalai National Park, and Wayanad wildlife sanctuary.

Other places to visit: The highest point in the park called Himavad Gopalaswamy Betta, where there is a Hindu temple can be found at the summit.