While we may have yet to find any conclusive or definitive evidence of extraterrestrial life, our interest in the unexplored and unknown continues to burn with great passion. While we may or may not ever see any substantiation in our generation, here are some of the most alien-looking landscapes of the earth.

The Yemeni island of Socotra is one of the most isolated islands on earth and the most isolated of continental origin. Stepping onto this far-flung land immediately evokes an extraterrestrial vibe, dusty, rocky grounds and bizarrely shaped trees. The biodiversity of Socotra Island is so unique due to its isolation that plenty of its flora and fauna are nonnative species elsewhere on earth. 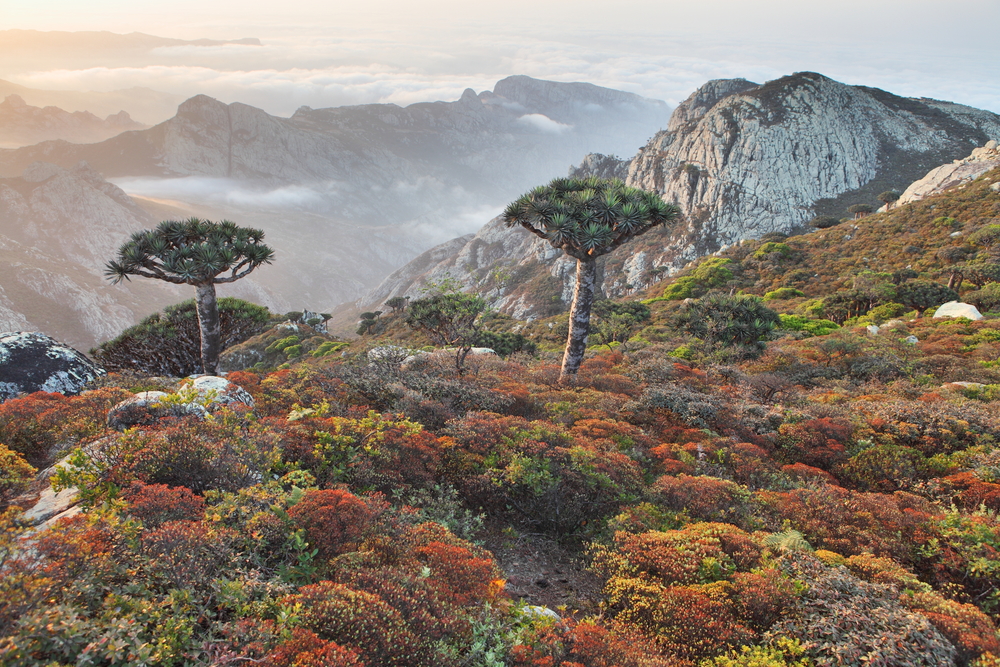 Perhaps two of the most iconic visuals of the island are the dragon’s blood tree – which only furthers the otherworldly look, being shaped like flying saucers – and the bottleneck tree – an extremely disproportionately shaped tree with a massive trunk and tiny branches with sparse amounts of flowers and leaves. 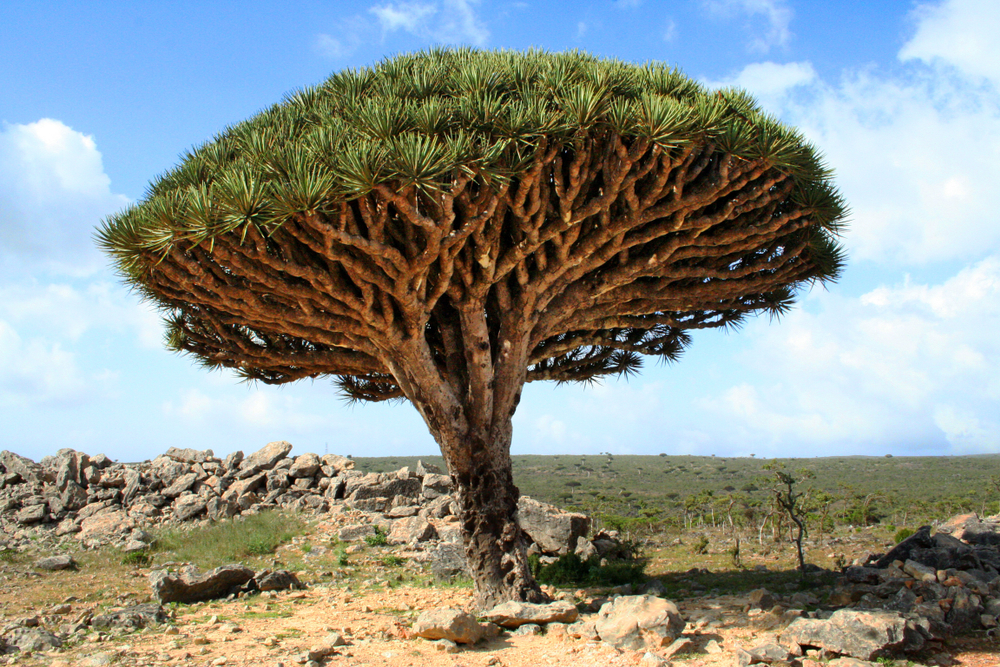 Getting to Socotra Island, however, proves tough as the only direct commercial access is through conflict-stricken Yemen. 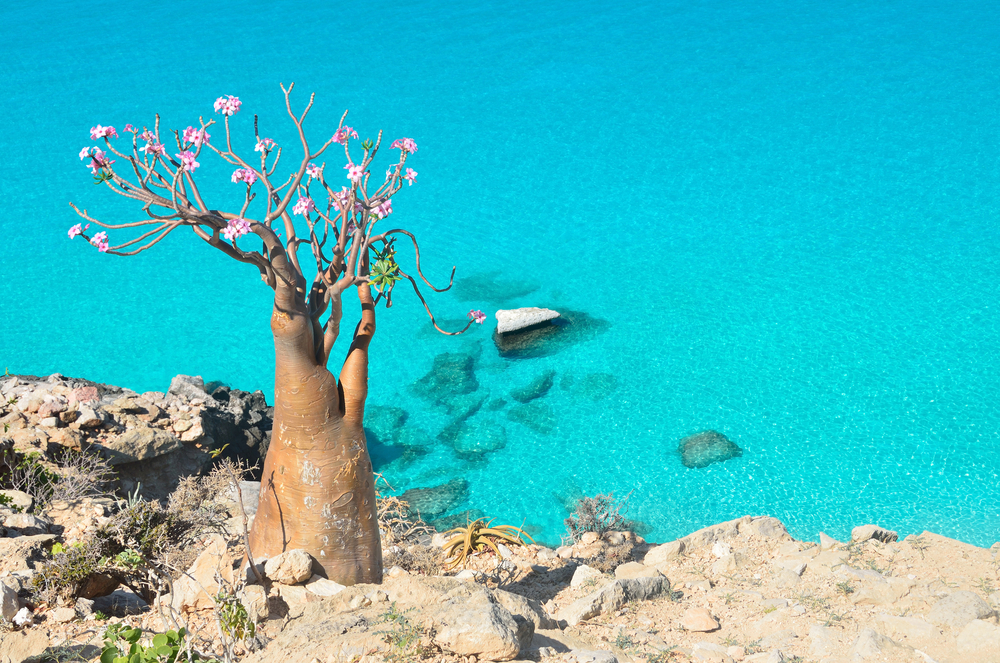 With the basalt hexagonal columns jutting out in a staggered pattern out of the sea, it looks almost impossible that it was created by nature with the peculiar design. The rock formation is also the only UNESCO World Heritage Site listing of Northern Ireland, and is one of the country’s most recognizable and well-known sites, attracting thousands of visitors from the world over every year. 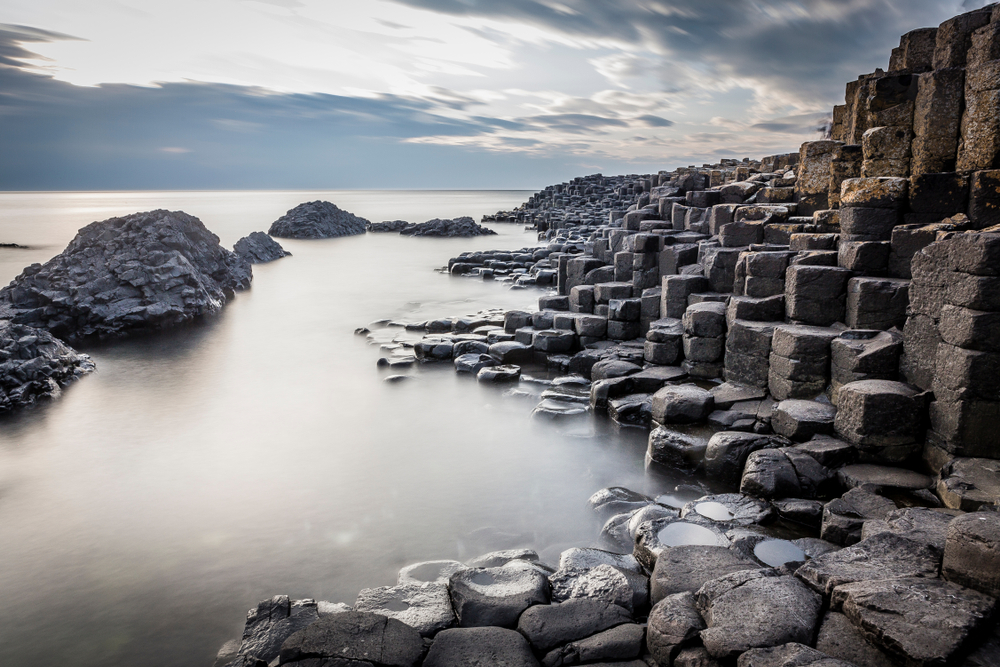 Those thirsty for knowledge can learn more about these formations from the modern, consciously-built visitor’s center, where you can expect interactive exhibitions, local crafts, as well as some local refreshments.

There’s also a chargeable shuttle bus service to take you to the Giant’s Causeway. One of the most exciting parts would be the Organ, where the towering columns resemble the pipes of an organ. 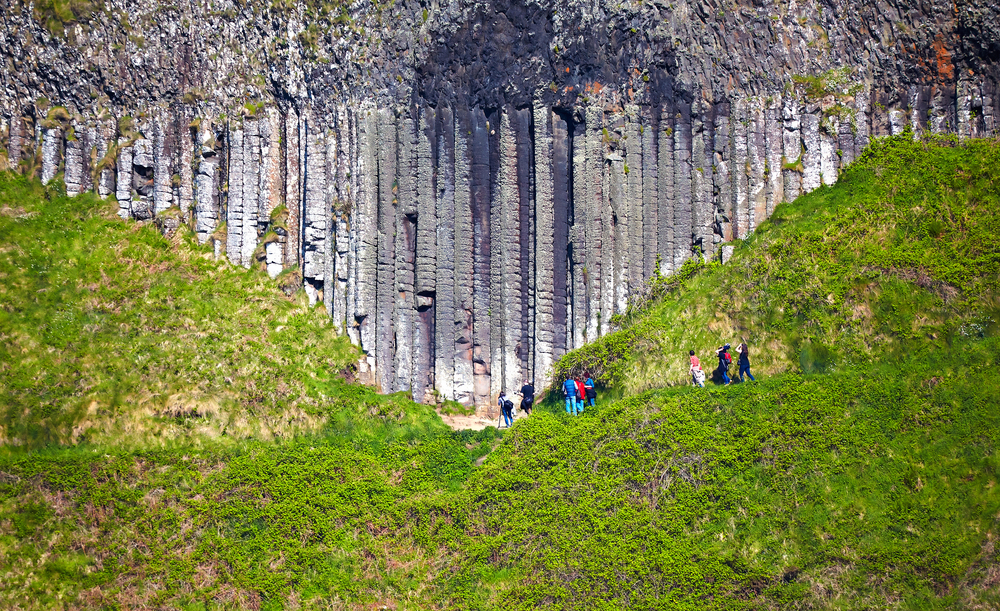 The Tianzi Mountain is the inspiration behind the world of the highly-acclaimed James Cameron film Avatar, with stark similarities between the mountain in Hunan province and the landscapes of the habitable moon Pandora. With narrow, towering peaks covered with lush plant life that penetrates the clouds, it looks like a heavenly realm. 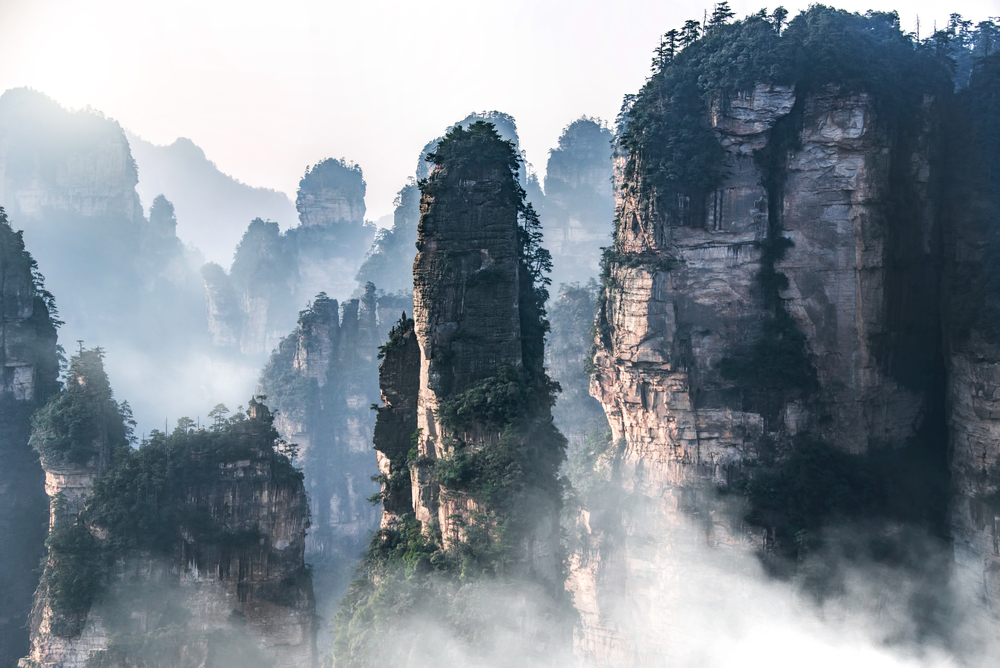 Getting to the mountain would take you through snaking roads perching precariously on the lofty mountainside, guaranteeing a scenic but nerve-wracking drive. Aside from just the rocky range, there are other beautiful natural formations in the surrounding area, such as waterfalls, rivers, lakes, and caves.

These varieties of habitats make it a perfect space for wildlife to flourish, resulting in a rich variety of wildlife thriving there. 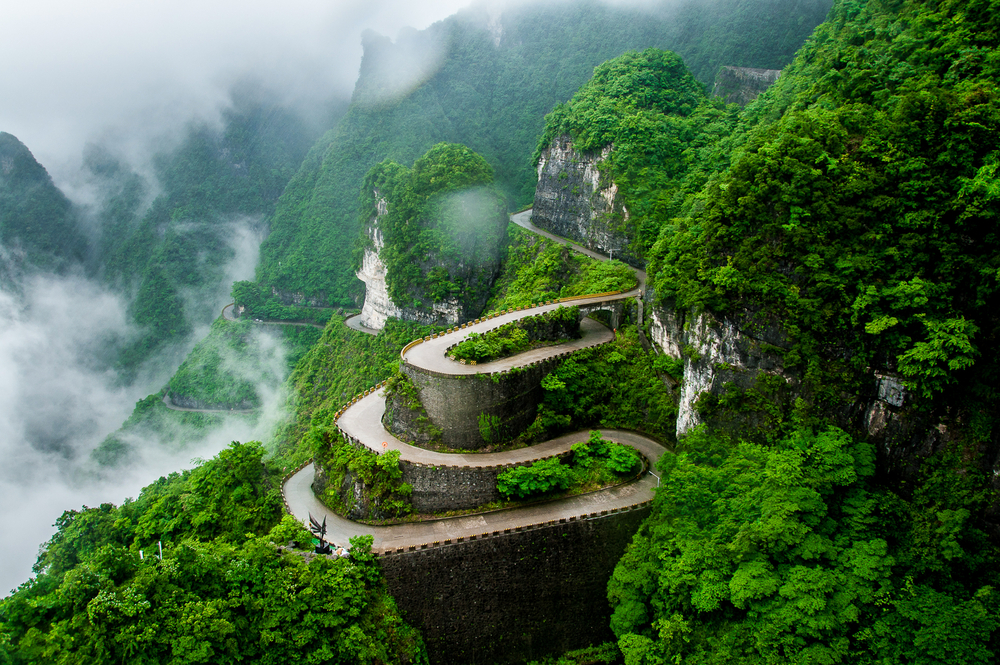 More Martian than Earthly, Deadvlei is a gleaming white clay pan that is starkly contrasted by massive rust-red dunes. These richly hued dunes are the tallest in the world, reaching up to 400m in height, which provides a dramatic backdrop for the dried-up oasis’ unearthly landscaping. 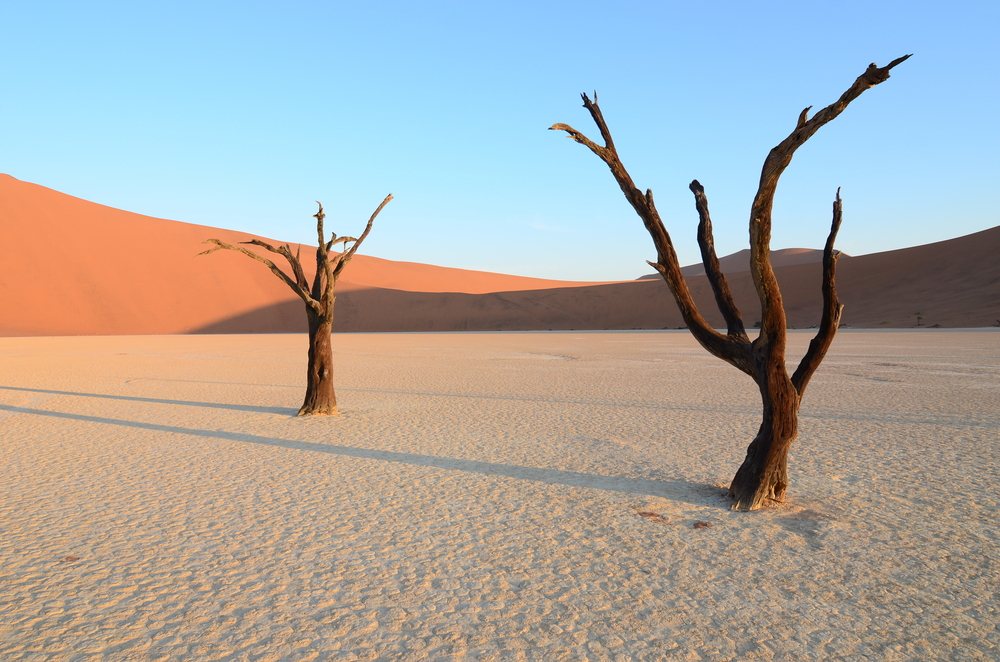 Particularly well-known are the dead, blackened acacia trees, which came to be when the river giving the oasis life changed course. The resulting drought left the area so dry that the trees were not even able to decompose, leaving these sinister-looking relics in its wake and giving us one of the most iconic and dramatic sceneries on the planet. 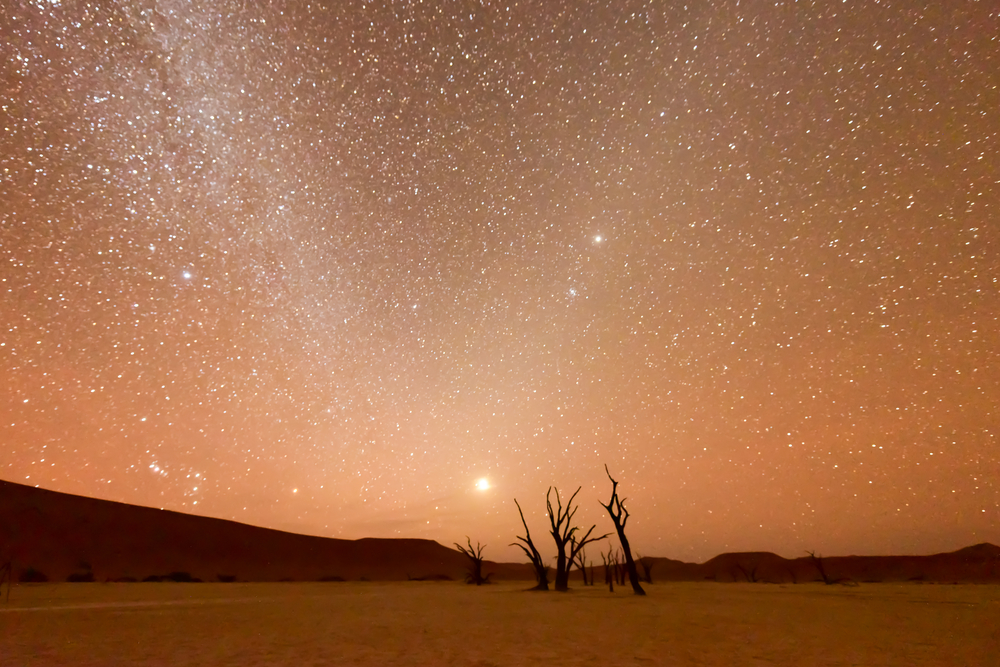 Easily one of the most beautiful places on earth, the entirety of the Faroe Islands is so serene and dramatic that it seems not of this world, but rather more like part of Asgard. Of the endless sights, the largest lake of the Danish territory is one of the most spectacular. Situated on the island of Vágar, with a small outlet pouring out water into the ocean as the waterfall, Bøsdalafossur, it is also known as Leitisvatn. 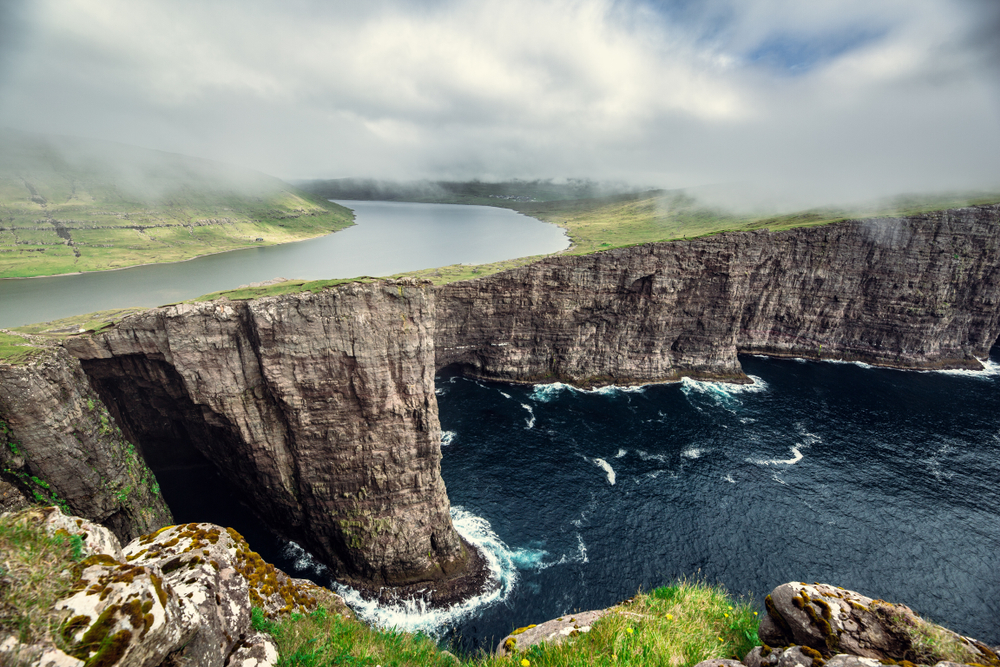 What makes this lake so special is that it seemingly perches hundreds of feet above the sea, creating an unbelievably extraordinary sight. However, this is just an optical illusion – the actual elevation is only about 30m – caused by the perfectly aligned abruptly steep hills flanking the lake, clearly one of the greatest wonders of nature. 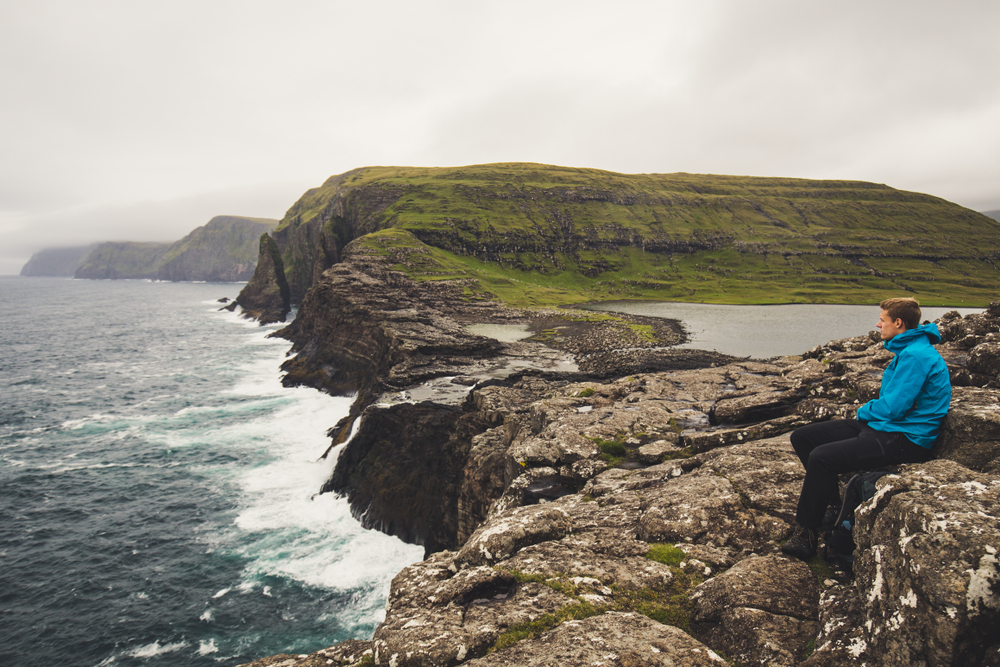 Straight out of a horror story, the Darvaza Gas Crater is one of the most insidious looking attractions in the world. While this may be the youngest and the only man-made attraction on this list, it’s still a pretty impressive sight. As a result of the gas exploration efforts during Turkmenistan’s Soviet era, the crater was set ablaze and continues to burn intensely. 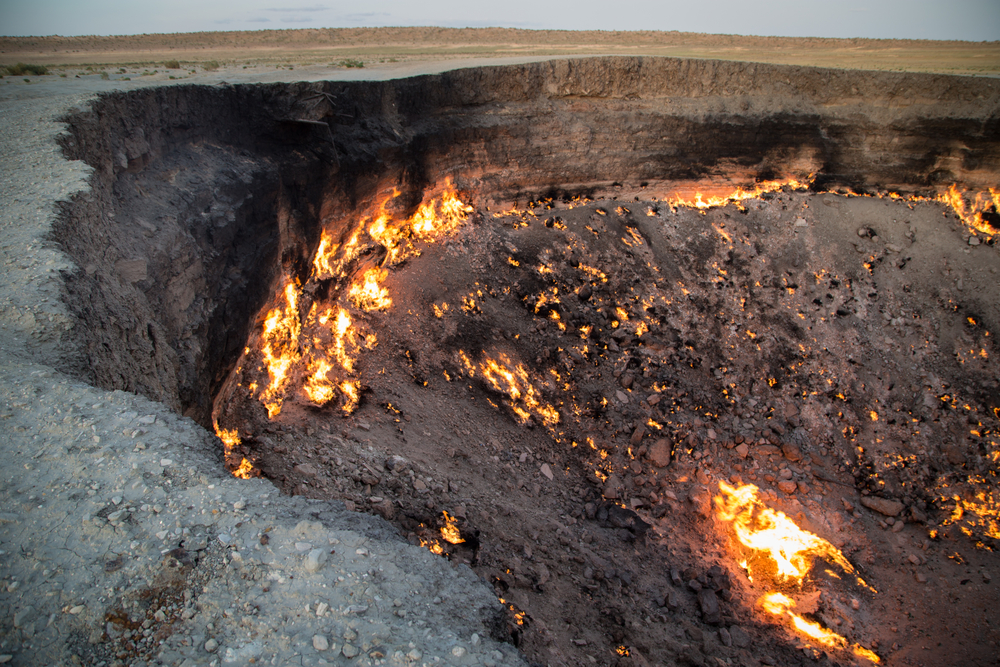 Popularly nicknamed the ‘Gateway to Hell,’ it’s easy to see how it earned such a moniker. The journey there, and out of there, can also be a pretty hellish experience. With no road markers and tricky dunes that surround the crater, it’s easy to get lost or stuck. Therefore, it’s safer to go with a guide or someone familiar. The views at night are especially worth it with the menacing glow of the flames against the dark, star-studded night sky. 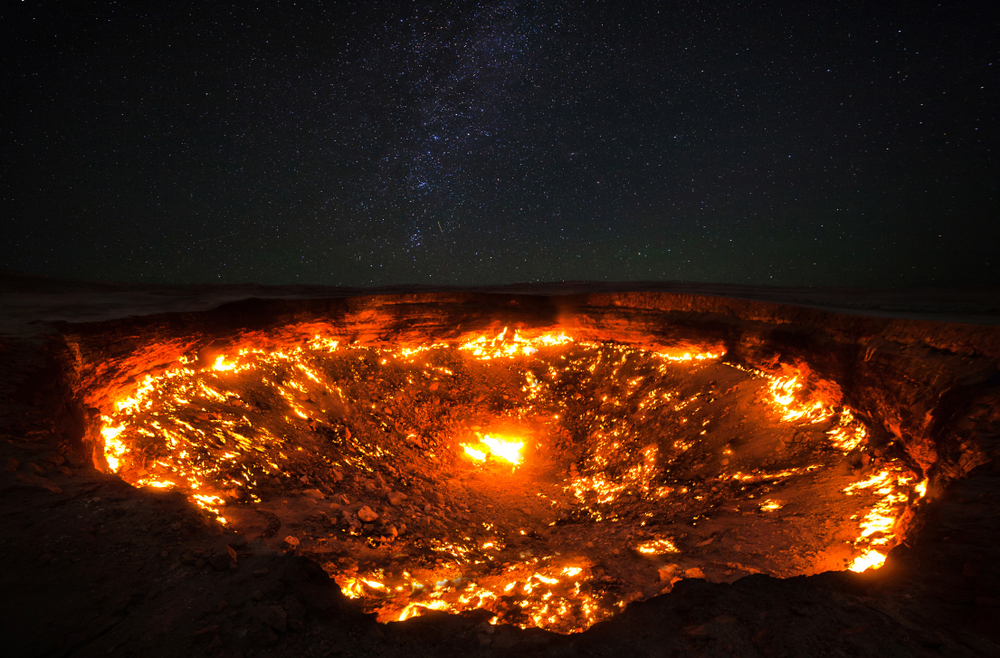