Airports have become a hotspot for travellers on Instagram, and you might say the smarter ones provide every opportunity for the millions of passengers passing through their doors to tag their check ins. It’s gone beyond just sharing your location though, and we found it interesting which features at which airports were super popular on Instagram. Naturally we sat down for a chat with Wego’s own extremely well-travelled aviation guru (and Chief Flights Officer); Dean Wicks to find out more.

“We’ve seen an evolution in airports over recent years in terms of design, infrastructure and services, but combine that with more people travelling today than ever before, add a social media platform like Instagram, and you see which airports truly resonate with travellers,” he said. 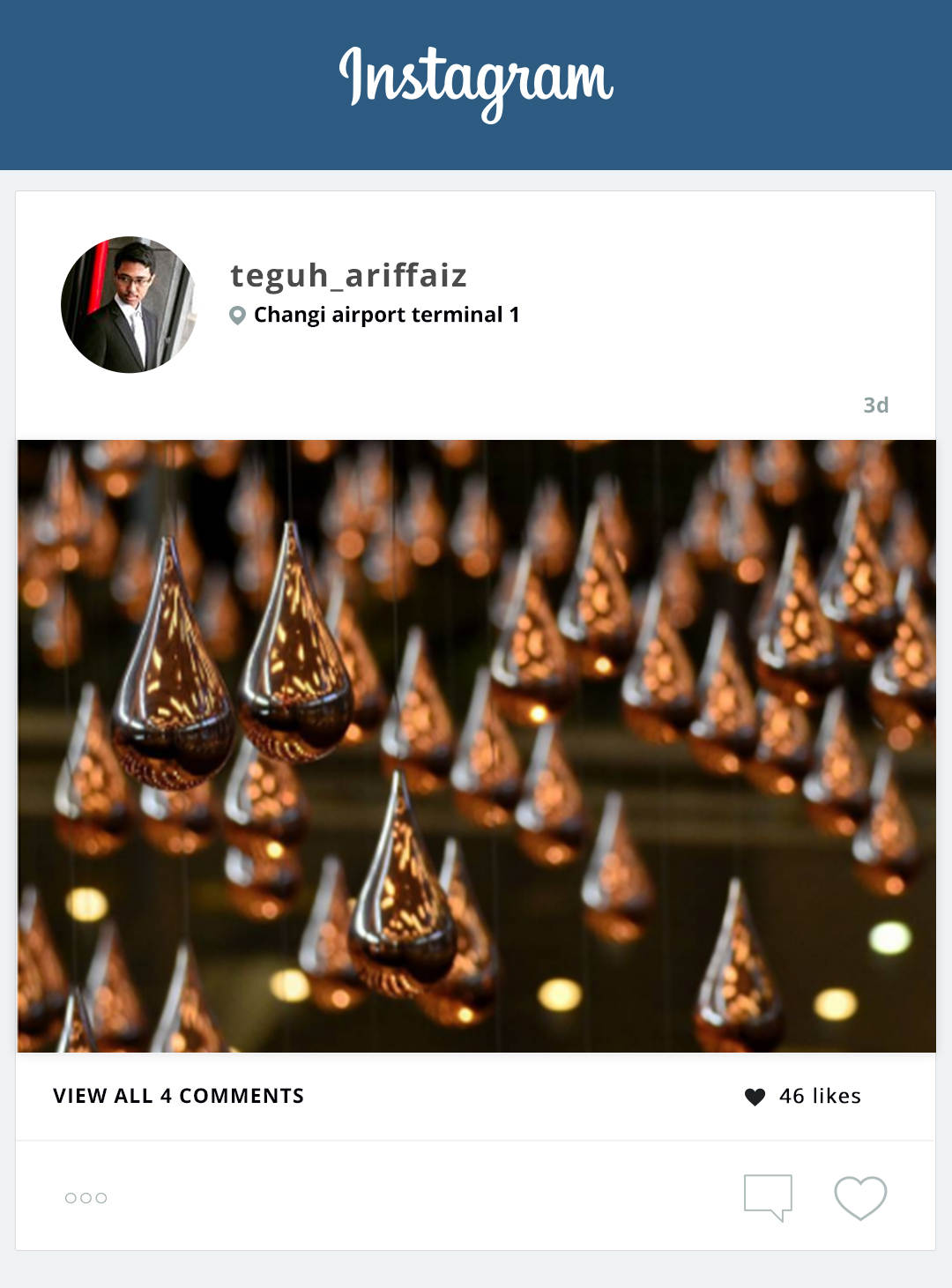 “Bangkok’s Suvarnabhumi Airport is an Instagram star, in spite of the fact that the airport has no official Instagram channel of its own. In 2012 it was named the most Instagrammed location in the world,”  Wicks observes. “It’s most photographed area is the vaulted concourse, along with the intricately designed Buddhist Pagoda. The airport’s designers have successfully incorporated local Thai culture into the overall experience which travellers are clearly impressed with.”

“Los Angeles International Airport, which has also appeared in the top ten of most Instagrammed locations in the world, comes in second,” Wicks continued. “The iconic LAX sign is a popular feature on Instagram, and it’s probable that the concentration of celebrities that pass through this airport contribute to the quantity of tags. Outside of an awards show, it’s possibly one of the most opportune locations for star spotting.” 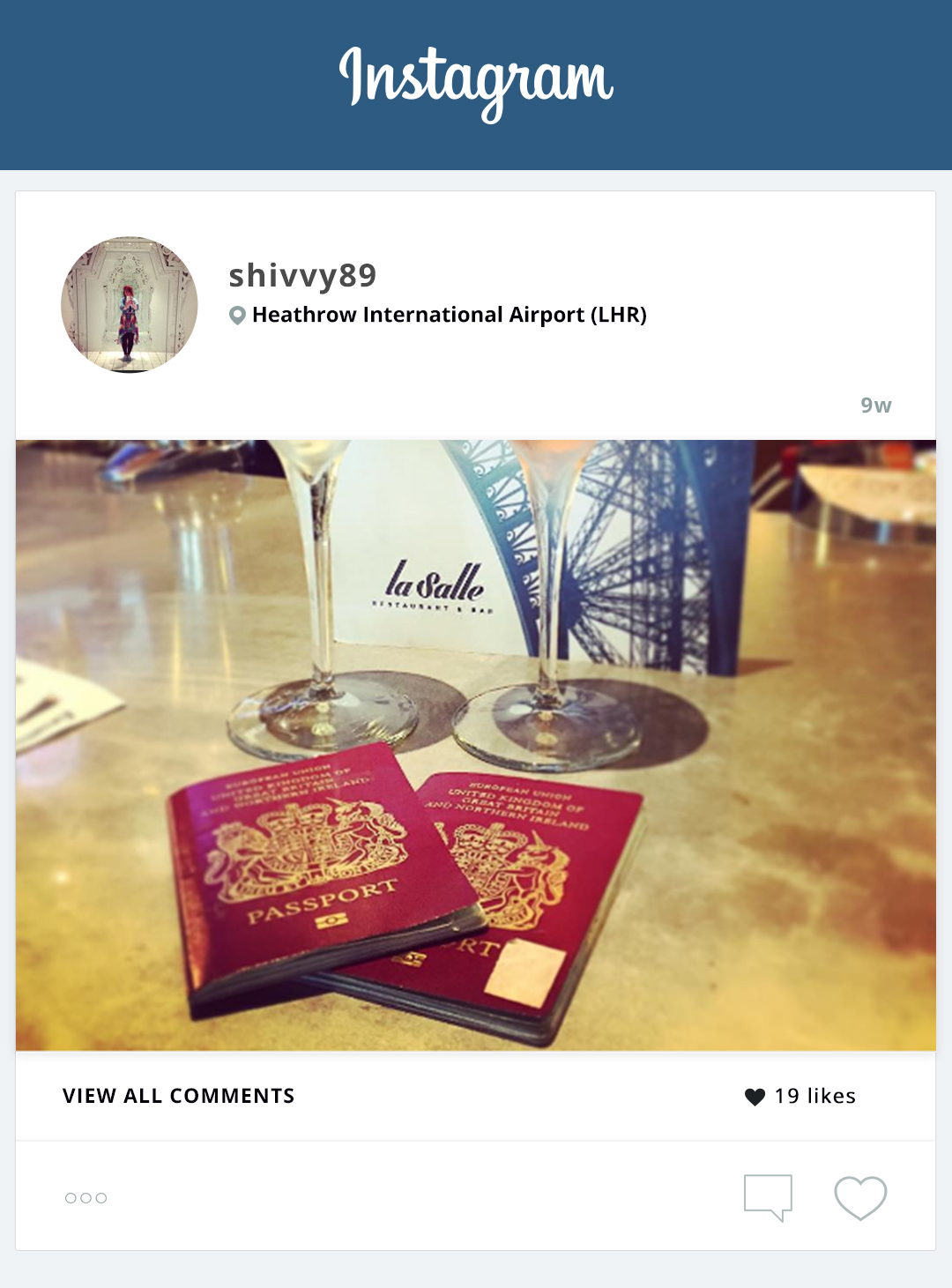 “London’s Heathrow Airport, as one of the busiest in the world, also enjoys frequent tagging on Instagram. There’s a trend for food images, particularly a good British breakfast, along with departure lounge drink and passport shots. Lines of airline livery photographs reflect the airport’s position as a global hub,” said Wicks.

“Sydney International Airport has a healthy amount of tagging on Instagram with more of a focus on aircraft on the runway than within the terminal,” Wicks observed. “Some of Sydney’s stunning skyline, warm sunrises, the ’G’day, Welcome Home’ sign upon arrival, and a few of the spectacularly designed Qantas First Class Lounge are a feature.” 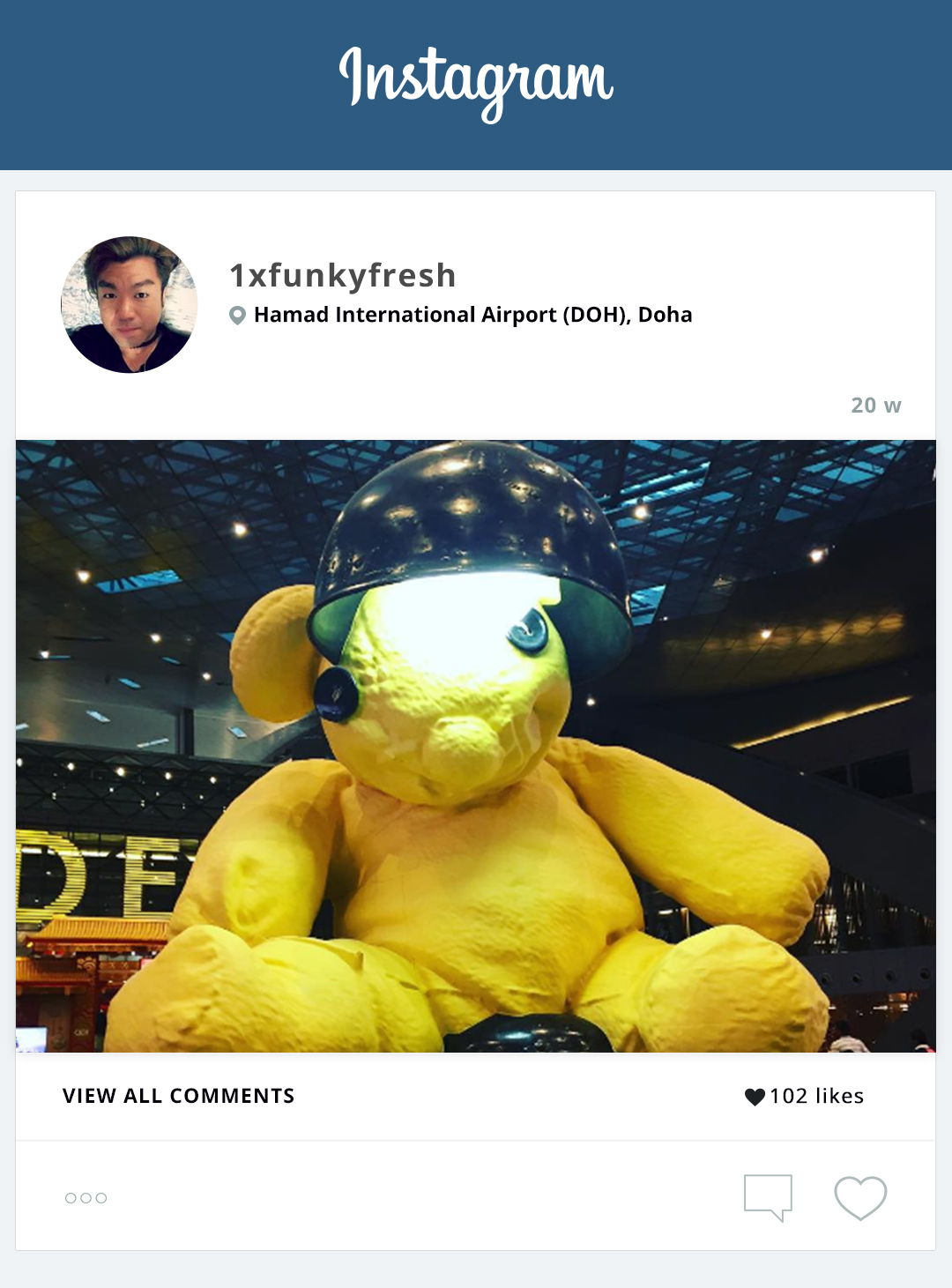 “Hamad International Airport in Doha, which connects Europe and the Middle East to Asia and the rest of the world, is enjoying a strong presence on Instagram. Love it or loathe it, Urs Fischer’s ’Giant Teddy Bear’ dominates as a point of interest in the departure terminal, as does the giant moving walkway for transfer passengers between concourses A and E,” Wicks added.

“It’s not surprising that the canine restroom, complete with mini fire hydrant, is hugely popular with Instagrammers at John F Kennedy Airport in New York,” said Wicks. “New Yorkers love to Instagram, and the Big Apple’s very own Shake Shack which has a particularly stylish airport outlet also features largely, as well as the New York subway connection.” 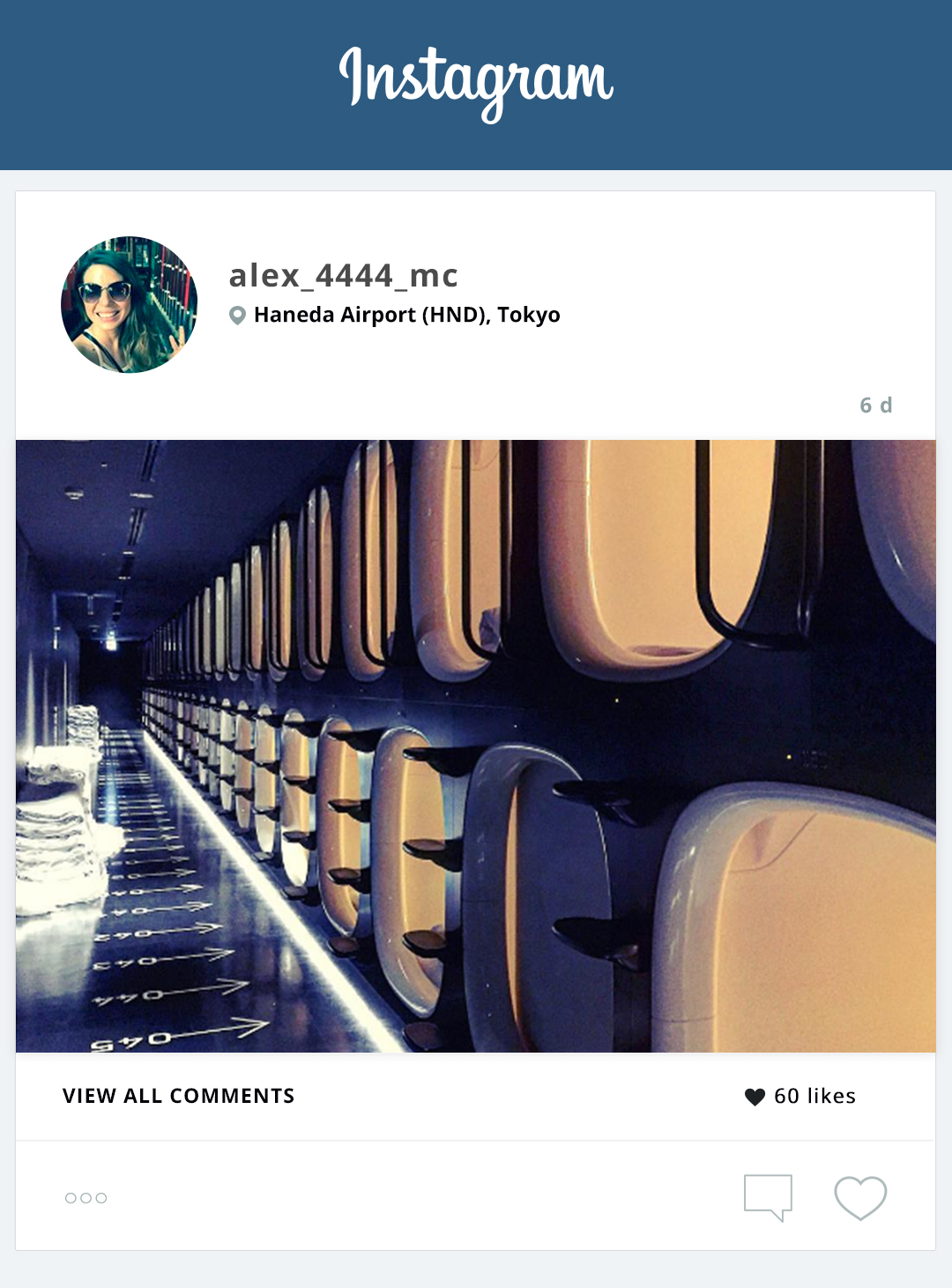