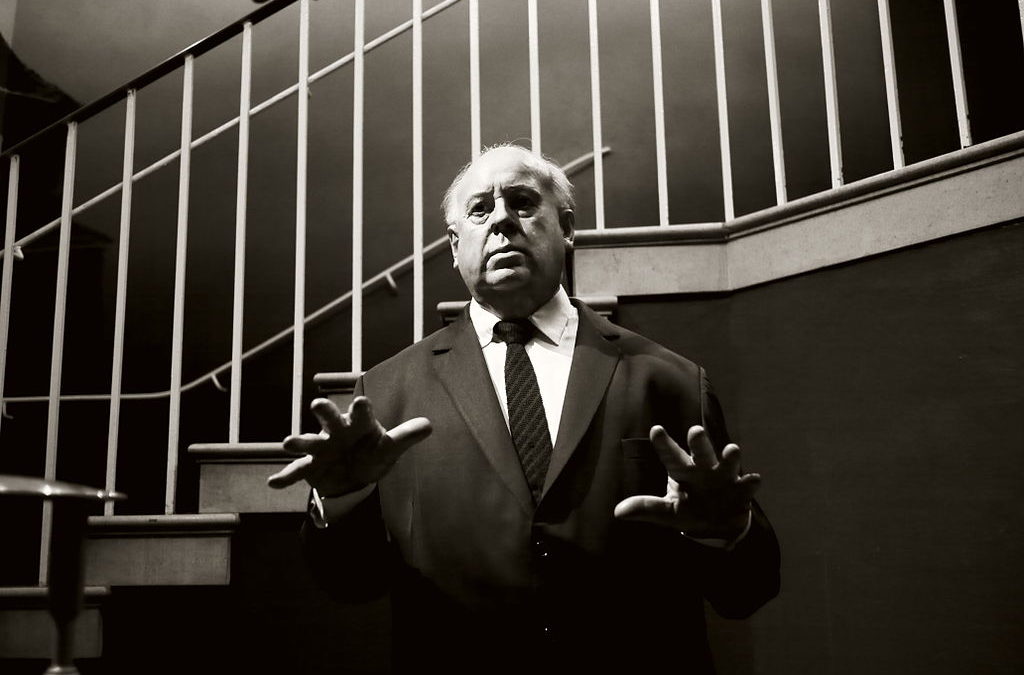 A Hitchcock kind of Halloween

This is just too cool. If you love Hitchcock, love getting spooked and think All Hallow’s Eve is the most fun event of the year then you must do all you can to be a part of The Liberty’s ‘The Birds’ Halloween.

Part of the Luxury Hotel Collection, The Liberty in Boston is an extraordinarily beautiful hotel, housed in a former jail, even said to have a few of its own ghostly visitors.  Each year the property hosts an infamous Halloween party, this year themed around Alfred Hitchcock’s film ‘The Birds’. Expect aerial performers, wild costumes, three levels of entertainment and of course, an all-fowl menu.

Originally built in 1851 the building is said to be one of the best examples of the ‘Boston Granite Style’ of the mid 19th century, ‘most dignified’ say historians. Transforming into the exquisitely lavish hotel it is today took a great deal of collaboration between historians, conservationists and a host of public authorities to ensure its preservation.

Named in honour of its past lodgers, The Liberty boasts five of some of Boston’s finest drinking and dining establishments. Serving modern American cuisine at CLINK, Alibi for cocktails, Italian at Chef Lydia Shire’s Scampo, chic outdoor dining in The Yard and new bar Catwalk, the hotel’s rich atmosphere is imparted throughout.

Boston is laid out before you through floor to ceiling windows, some with original ornate ironwork in rooms designed with mahogany woods, pale rose and taupe tones with high comfy beds to sink into.

Forbes listed The Liberty Halloween Hotel Package, which includes overnight accommodation, two tickets to ‘The Birds’ Halloween party on October 27, and two Bloody Mary’s as one of its top 12. We agree, and have added this package as one of our Editor’s Picks and you can find out more here. Please note, ghosts not included in the package price…. mwah ha ha ha…