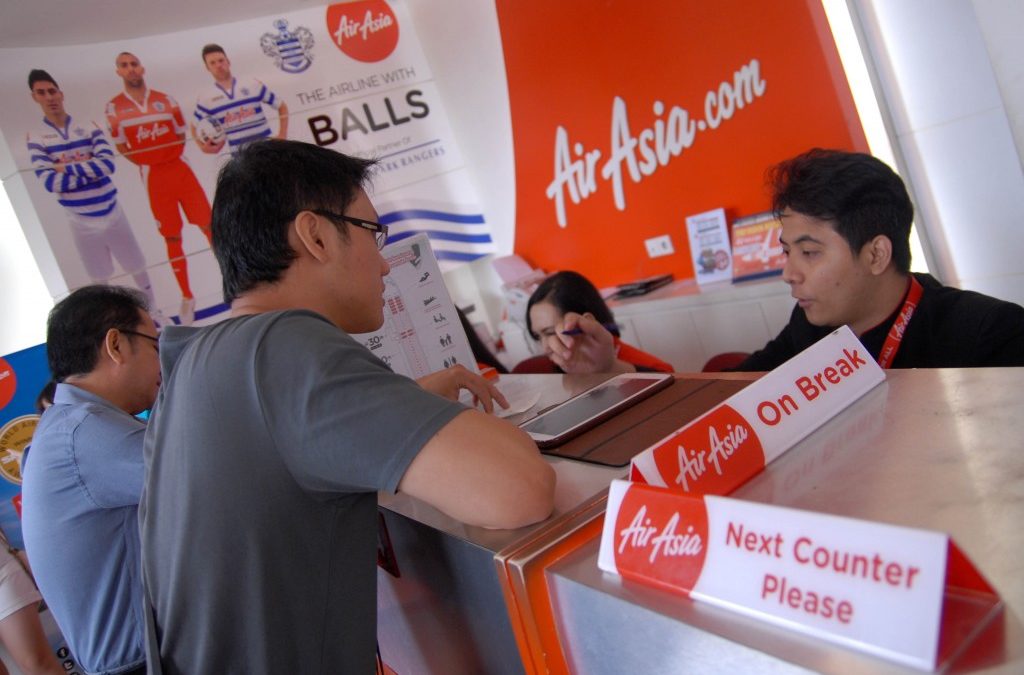 Good news for travellers today as AirAsia announced the removal of fuel surcharges applied to all airlines within the carrier’s group including its low-cost, long-haul affiliates AirAsia X, Thai AirAsia X and Indonesia AirAsia X, to correspond with the fall in global oil prices. 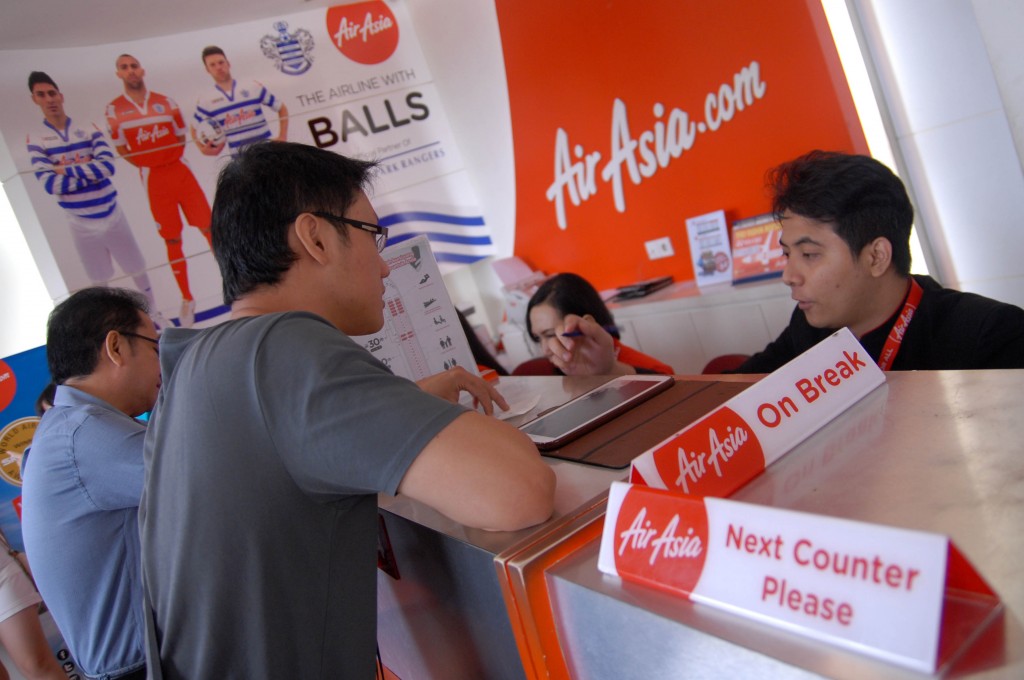 AirAsia’s Group Chief Executive Officer, Tony Fernandes commented, “We are a high-value, low-fare airline and we will continue to strive to make flying as affordable as possible. This decision has been made in November 2014, which was in line with declining global oil prices. However, we are only able to implement it now, but we believe removing fuel surcharge and reducing travel costs will be a huge boost to the tourism industry. This will be a plus point for consumers, but the economy will also benefit from this as the tourism industry is a great job creator.”

AirAsia was the first carrier to abolish fuel surcharges back in 2008, but were forced to re-introduce them into their airfares in 2011 when fuel prices rose dramatically.