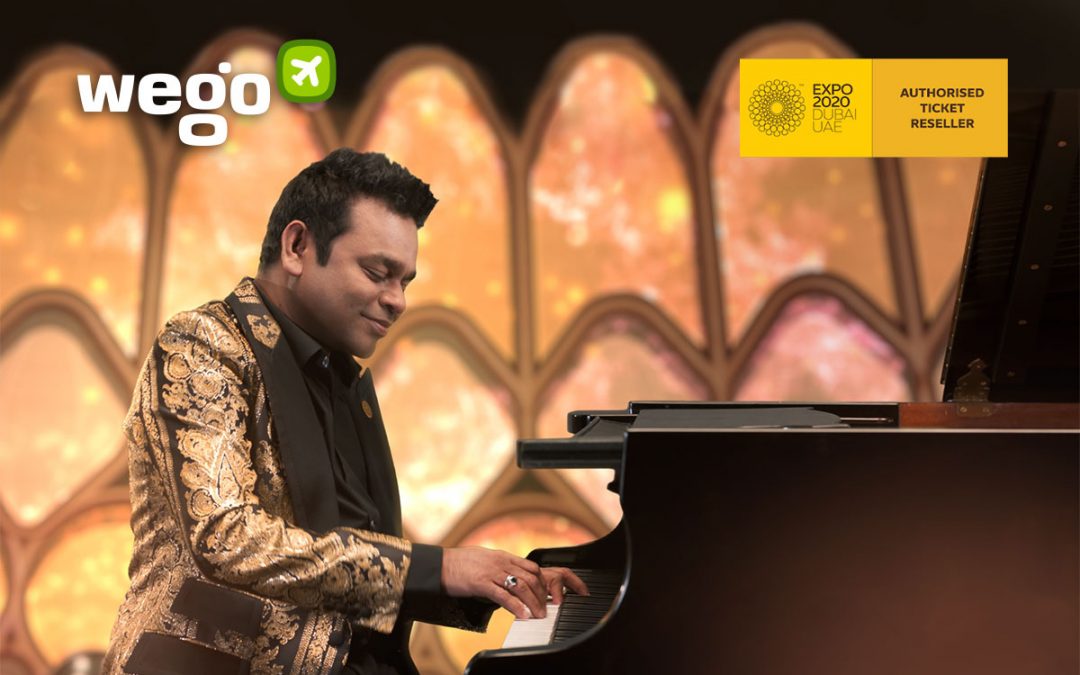 After a bizarre virtual event featuring space research and travel, Expo 2020 concluded Space Week with a grand orchestra led by the Grammy award-winning musical composer, AR Rahman. The all-women ensemble consisted of a fusion of western and classical music that moved its spectators.

Keep reading to know more about the Firdaus Orchestra at the Expo 2020 Dubai. 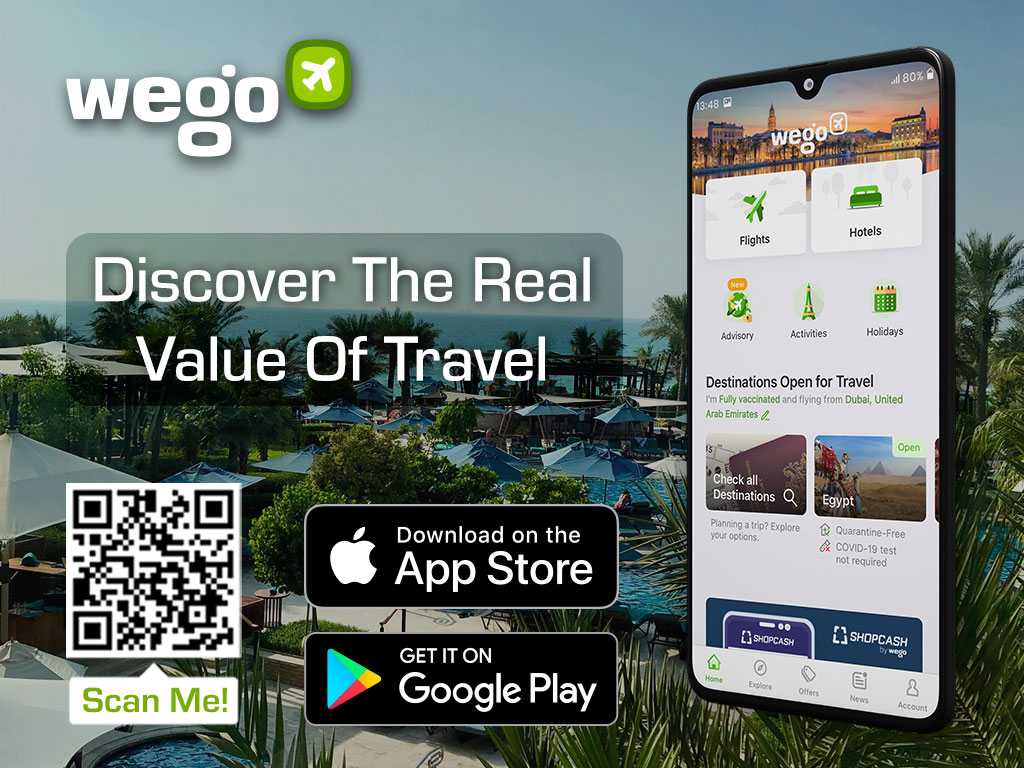 The Firdaus Orchestra, on Saturday 23 October, led by conductor Yasmina Sabbah with musical performances composed by A.R. Rahman, presented a collection of musical expertise from across the Arab world. The popular music director said he completed the composition two days before Saturday’s show. He will be mentoring a total of six orchestras over a span of five months at the Expo 2020 Dubai.

Welcoming the Firdaus Orchestra where women musicians of 23 nationalities from around the region come together & perform under the mentorship of Academy Award winner A.R Rahman at Expo 2020 Dubai@arrahman @firdausorchestra @expo2020dubai#FirdausOrchestra #Expo2020 #Dubai pic.twitter.com/A12SrN5EzJ

Theme venue and timings of the grand Firdaus Orchestra

The orchestra commenced at 7 pm at Expo 2020’s Jubilee Park. Most events at Jubilee Park do not require a ticket, and access to the event was provided on a first-come, first-served basis. Hence those who queued up early could catch a glimpse of the all-women Firdaus Orchestra performance at the end of Space Week.

The orchestra lasted for an hour with the theme ‘Also Sprach Zarathustra,’ which was the theme idea from 2001: A Space Odyssey. True to its intent, the show encompassed music from Star Wars, and E.T. – Adventures on Earth, as the stage backdrop was illuminated with visuals from deep space.

The all-women ensemble and vocalists

The eminent music composer, A.R. Rahman, best known for creating the soundtrack for “Slumdog Millionaire,” put together the Firdaus Orchestra, comprising 50 female musicians hailing from the UAE, Oman, Syria, Iraq and Lebanon, among other countries.

Over a year, Rahman mentored the chorus of female musicians from 23 nationalities to play a mix of contemporary and classic pieces, including one of his well-known original compositions. The orchestra also debuted classical vocalists and sopranos from India in a spectacular fusion of the East and West.

Musical line-up for the occasion

The orchestra conductor, Yasmina Sabbah, led the opening with the popular Star Wars theme and an iconic Rahman soundtrack, “Bombay” (the 1990s). A collection of expressive pieces like ‘Beethoven’s Symphony No. 5’, ‘Tchaikovsky’s Swan Lake’ and Karl Jenkins’ ‘Palladio’ amazed the audience. Traditional Arabic instruments like the buzuq, qanun and oud were featured during the performances and synchronised with the beat and tempo of the western classical violin, flute and oboe.

The highlight of the orchestra was the grand finale, a stellar debut by A.R. Rahman, “Humanitas-Proorismós-Al Amal”. It was inspired by the endeavours of space from the East. ‘Al Amal’ is the Arabic word for ‘hope’, which also happens to be the name of the first Arab mission to Mars. 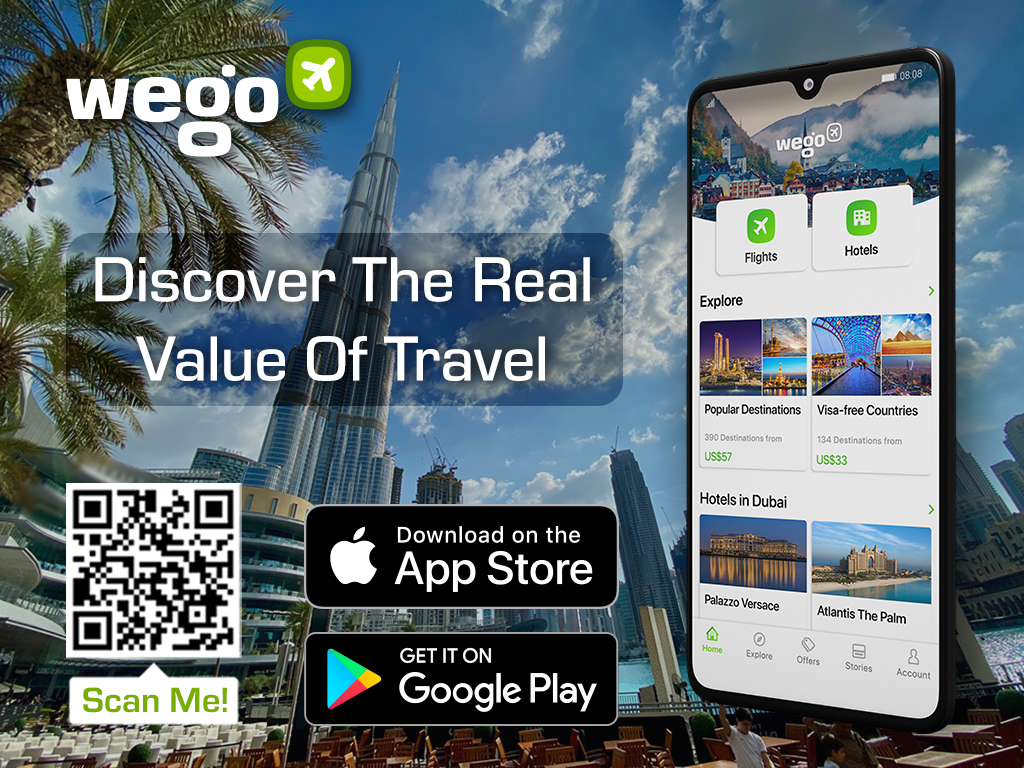