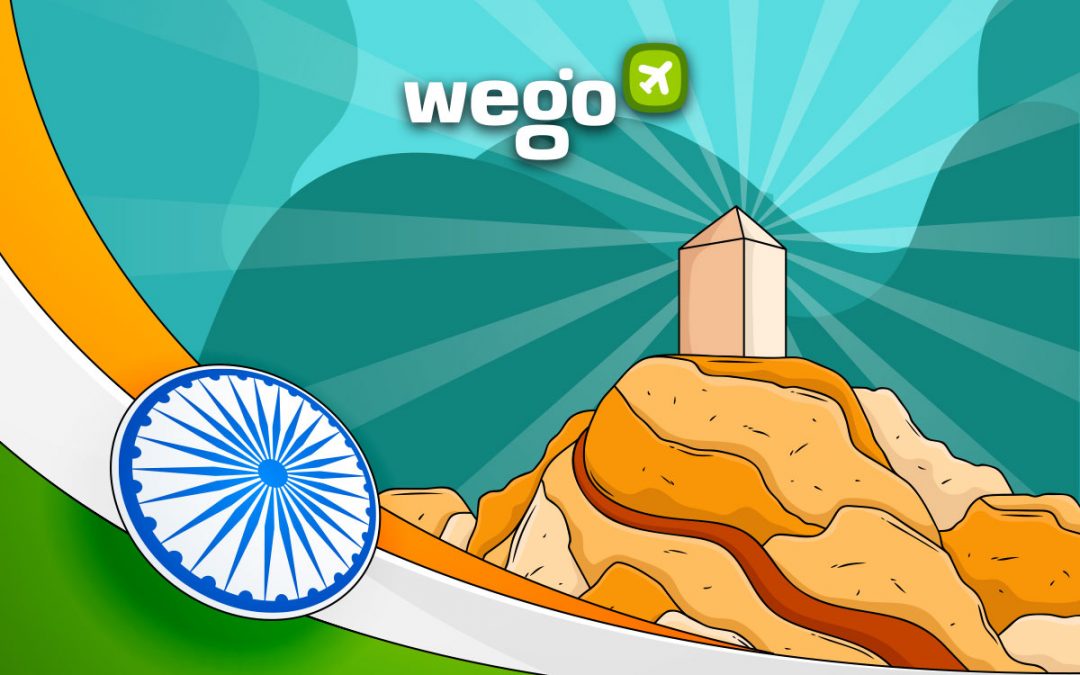 Arafah Day 2022 in India: When and How Is It Celebrated

Arafah (Arafat) day is crucial among Muslim pilgrims because it was the day when Prophet Muhammad gave his farewell sermon as he completed Hajj towards the end of his life. It is also seen as a day of forgiveness and repentance and honors the finality of Islam’s religion and divine revelation.

Read further to learn more about the dates and significance of Arafah day in India. 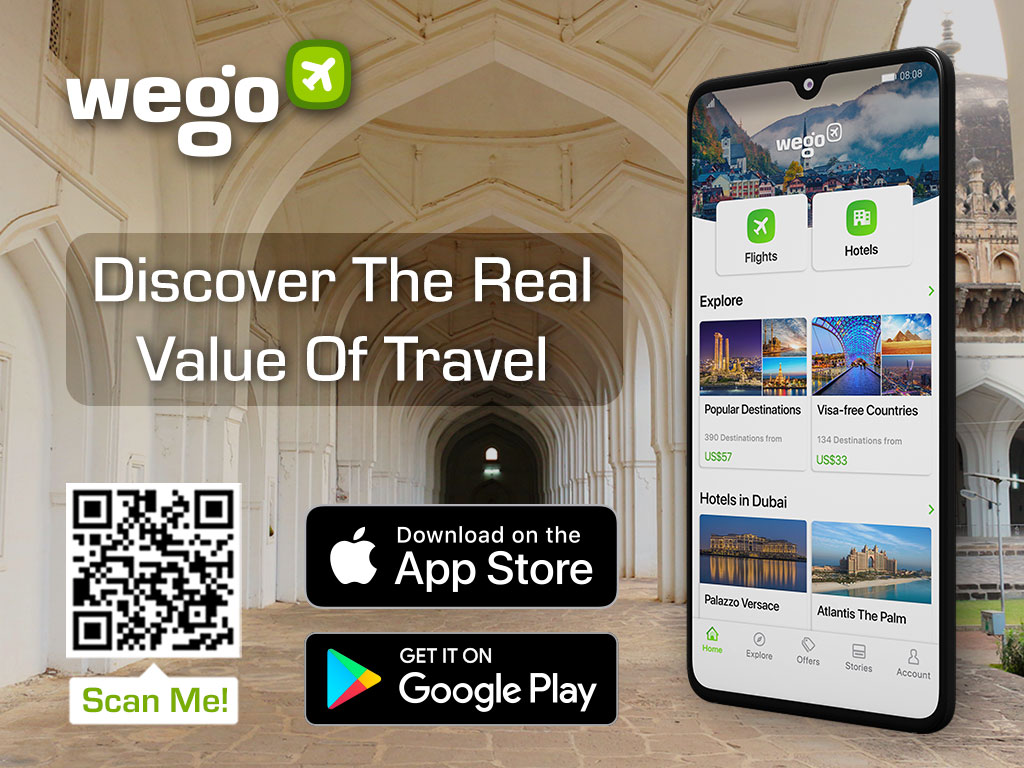 Hajj 2022 Guide for Pilgrims from India

Each year Muslim pilgrims from India make the Hajj pilgrimage to Mount Arafah to offer supplications, listen to sermons by Islamic scholars and seek God’s mercy for their sins. Until sunset, pilgrims recite the Arafah prayer from the Zuhr prayer and those who are unable to make it to Makkah go to mosques or shrines to recite it.

The day of Arafah is known to be an auspicious day in Islam, and many pilgrims visit the Mount at least once in their lives. It is recommended to maintain a fast on the day of Arafah if you are not a pilgrim in travel.

How is Arafah Day observed in India?

On Arafah day, it is said that Allah opens his arms to all those who seek forgiveness for their sins. Here are a few recommendations if you cannot make it to the sacred Hajj pilgrimage: 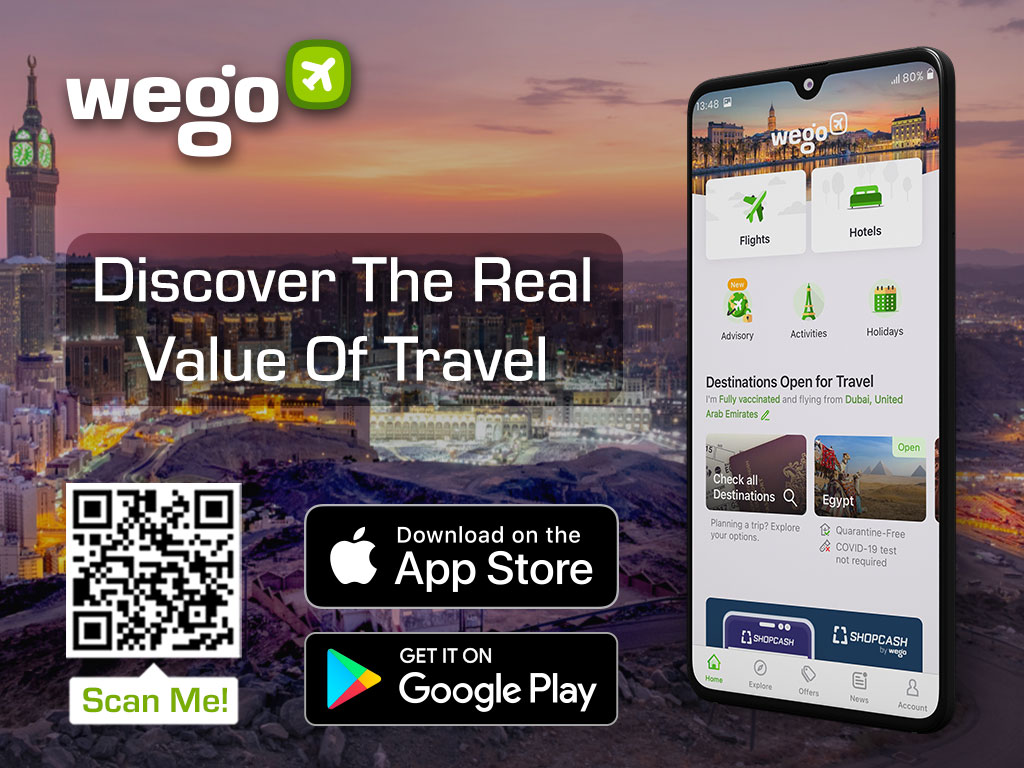