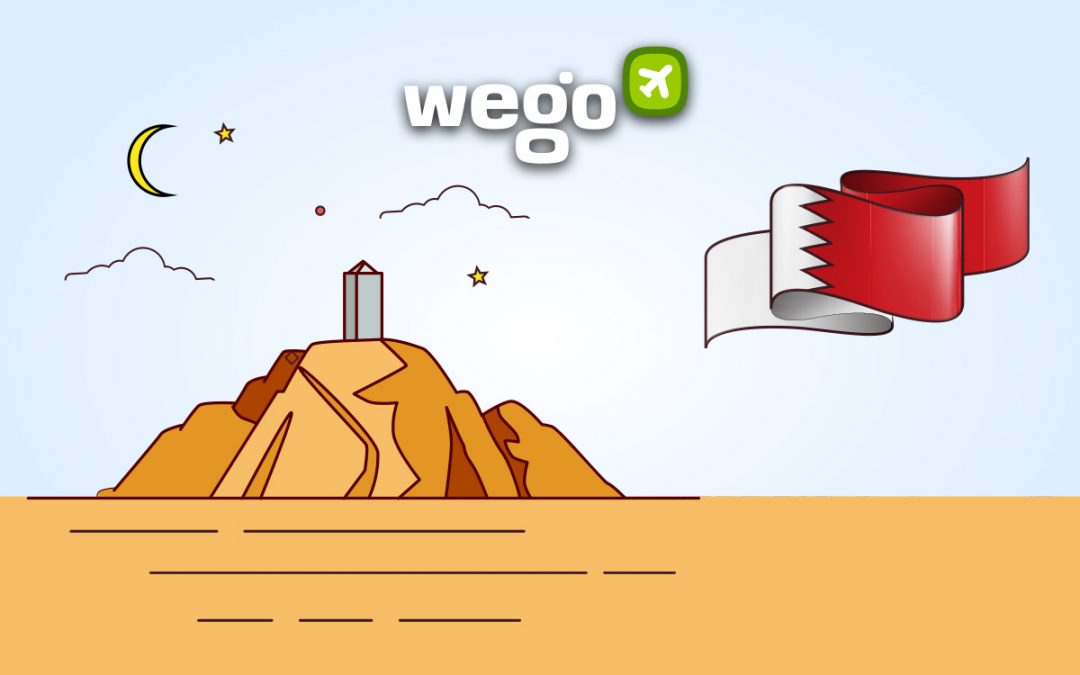 Arafat Day 2022 in Bahrain: When and How Is It Celebrated

As it was the day that Prophet Muhammad delivered his final sermon as he finished the Hajj toward the end of his life, Arafah (Arafat) day is important to Muslim pilgrims. It also celebrates the finality of Islam’s faith and divine revelation and is viewed as a day of forgiveness and repentance.

Learn more about the dates and significance of Arafat Day in Bahrain by reading further to this article. 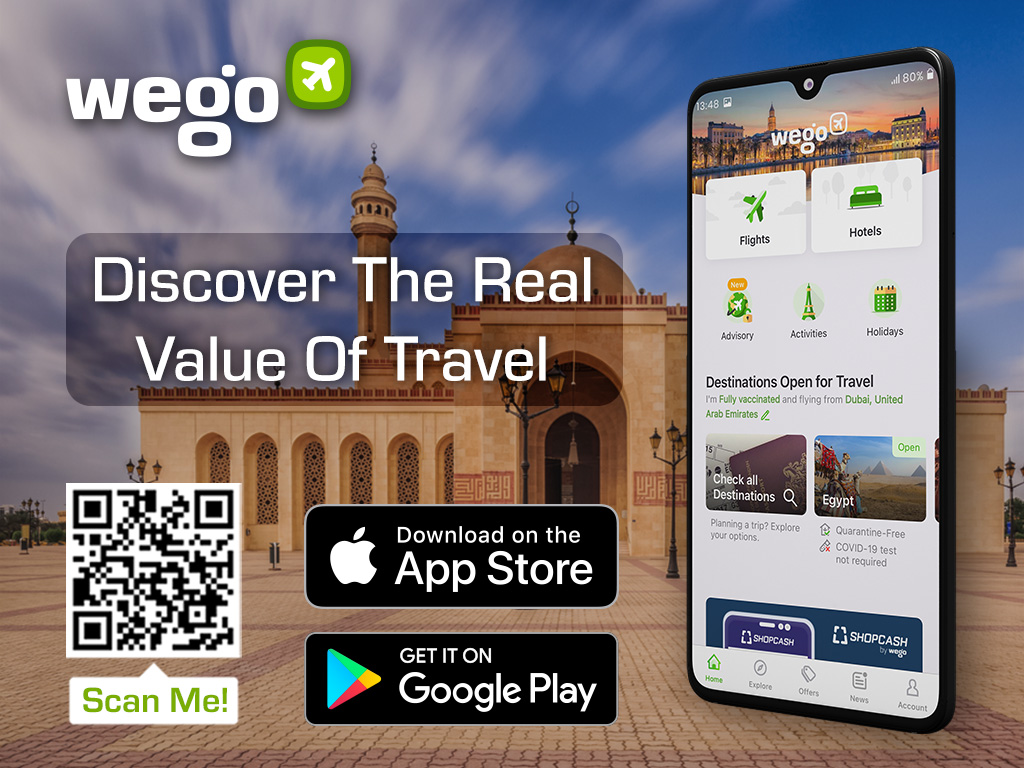 Arafat is a public holiday in Bahrain. Most public institutions, such as schools, businesses, and government bodies will be expected to be closed that day. However, it falls on a Friday in 2022. Therefore, some businesses may choose to follow Friday opening hours.

How is Arafat Day observed in Bahrain?

To observe Arafat Day, Muslims in Bahrain would fast on the Day of Arafah in order to purify their souls in preparation for the heavenly reward of reaching Jannah (Paradise). Other than that, they would also do other good deeds such as chant holy prayers and duas to be forgiven for their sins from the previous year and those of the upcoming year, avoid the practice of harmful habits or act in an unfriendly manner, give to a good cause and make an extra effort to assist others, and recite, read, or simply listen to the Quran. 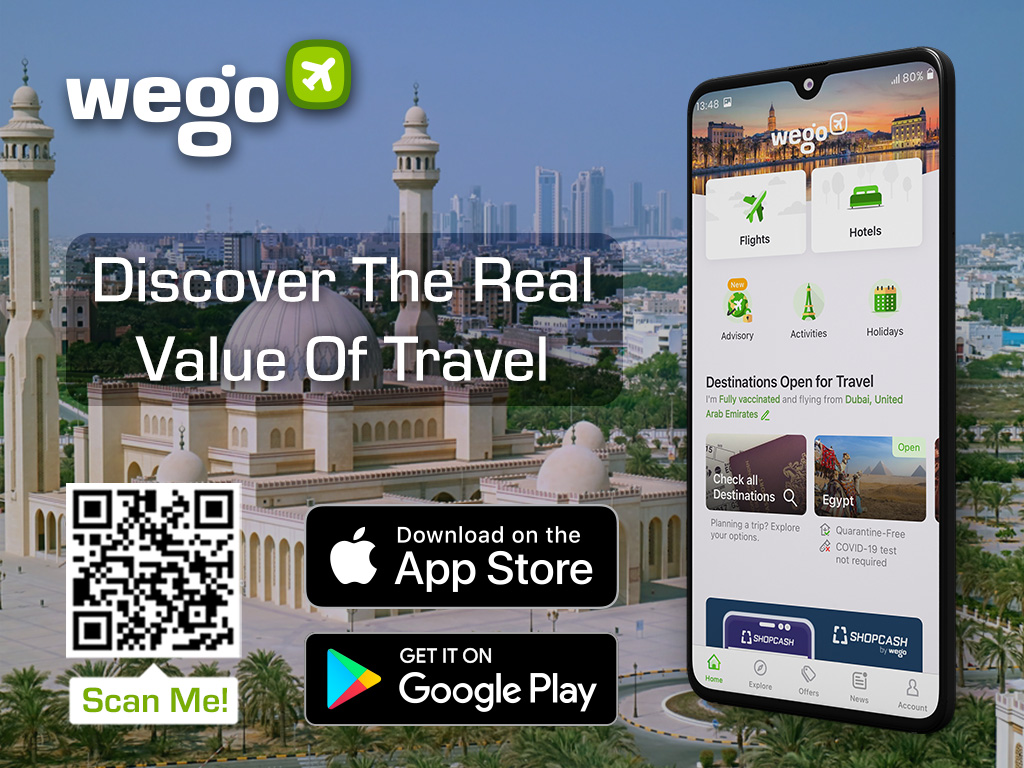