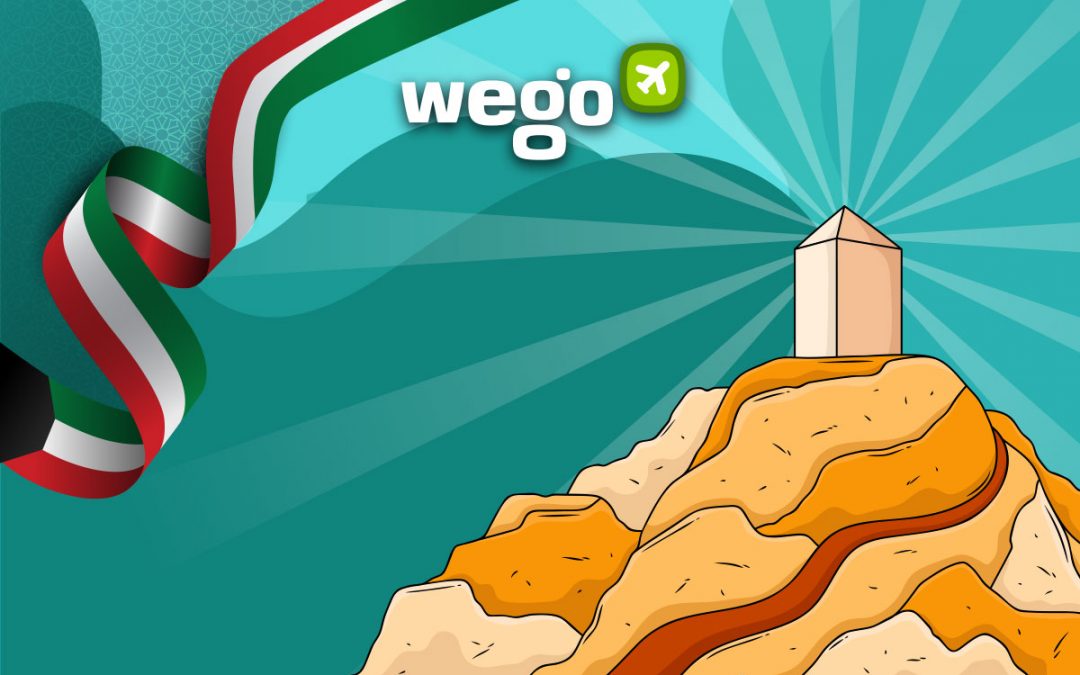 Arafat Day 2022 in Kuwait: When is it Celebrated?

Arafat (Arafah) day is crucial among Muslim pilgrims because it was the day when Prophet Muhammad gave his farewell sermon as he completed Hajj towards the end of his life. It is also seen as a day of forgiveness and repentance and honors the finality of Islam’s religion and divine revelation.

Read further to learn more about the dates and significance of Arafat day in Kuwait.

Arafat Day occurs on the ninth day of Dhu al-Hijjah, the Islamic calendar’s twelfth and final month. The exact day is determined by lunar sightings, the date may differ from country to country.

Hajj News 2022: What’s the Latest Update on This Year’s Pilgrimage?

Arafat Day is a public holiday in Kuwait. It is a day off for the general population, and schools and most businesses are closed.

As Arafat Day falls on 9 July, Kuwait residents will get a public holiday on that day.

For Muslims, the Day of Arafat is regarded as a holy and honorable day. It was on this day, near the conclusion of his life, that Prophet Muhammad delivered his farewell sermon to the numerous Muslims with whom he conducted Hajj. Verse 5:3 of the Qur’an was revealed to the Prophet Muhammad as he was standing on the plain of Arafah.

Muslims are taught in Islam to regard Arafat Day as a day of gratitude. It’s also a day of profound forgiveness, with the possibility of enormous reward. On this day, Hajj pilgrims are not obligated to fast. This is in accordance with the Prophet’s Sunnah, as he did not fast on this day because he was on pilgrimage. 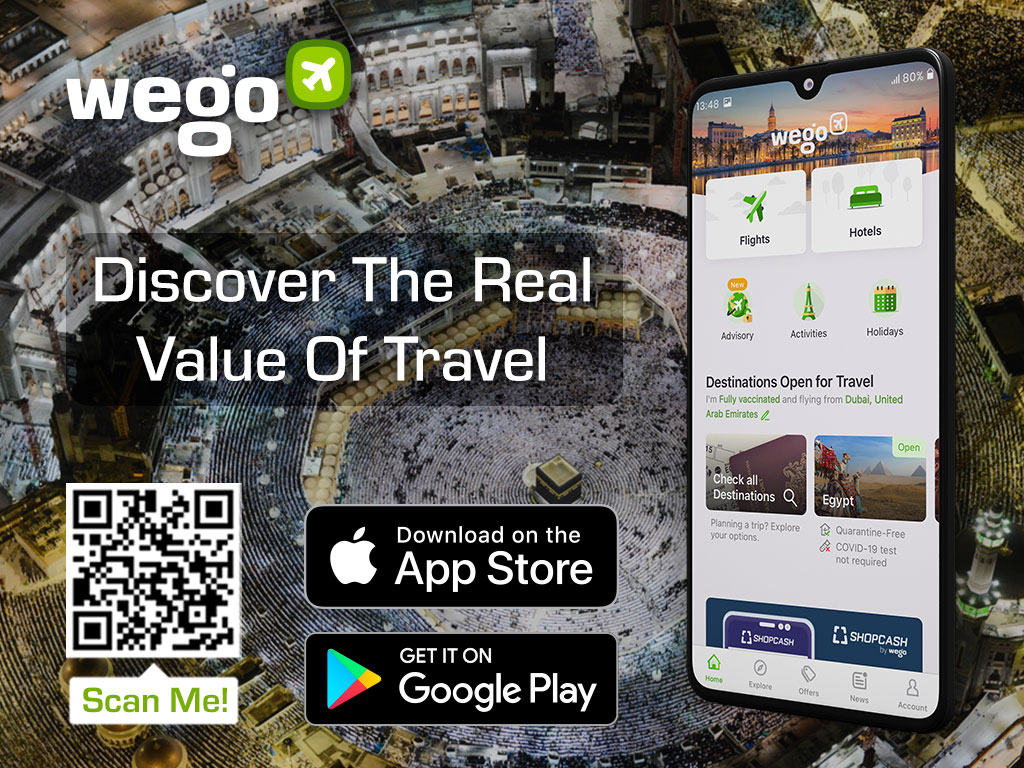