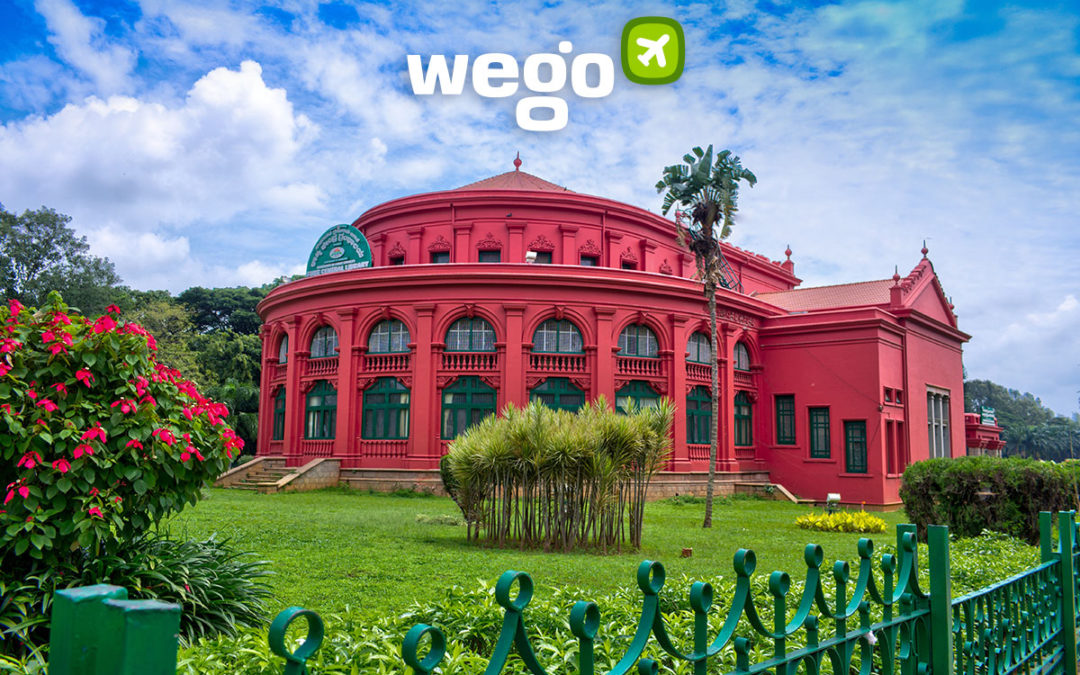 Can You Travel to Bangalore? Bangalore Reopening News and Guidelines You Should Know About

As India continues to wage war against an unchronicled deadly virus, down South, it’s own Silicon Valley, the city of Bangalore in the state of Karnataka, remains one of the hard-hit places to date. In fact, with a total of 5.75 lakh cases (1 lakh = 100,000) as of September 28, the state is the fourth in the list of the worst-affected states in India.

While Bangalore still continues to record some thousand cases every day (Bangalore reached its all-time single-day spike of 4217 new cases on September 27), various places have opened up in a phased manner following social distancing norms. From allowing select categories of foreign nationals to reopening of bars and pubs at 50% capacity, the guidelines are changing fast. Read along to know in details about traveling to Bangalore, quarantine regulations, and reopening in Bangalore. 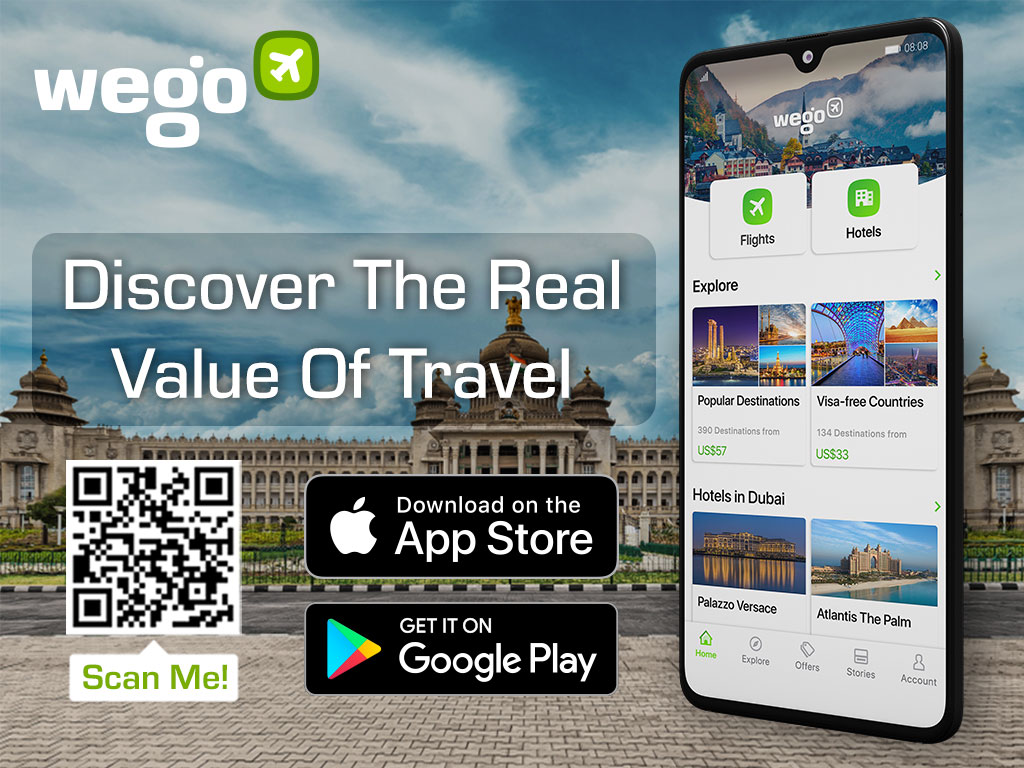 Can I travel to Bangalore?

Since the inception of the Vande Bharat mission, the Indian Government has repatriated Indian nationals stuck in several parts of the world. Up until September 28, as many as 18.5 lakh citizens have been repatriated from foreign lands via various modes.

So, if you are an Indian citizen, you can enter the country through Bangalore without much hassle.

If you are a foreign national but an OCI (Overseas Citizen of India) cardholder, you can also travel to Bangalore.

In addition, a few select categories of foreigners can also travel to India, as per the guidelines of the Ministry of Home Affairs, Government of India. This includes foreign businessmen on business visas (excluding B-3 Visa for sports), foreign healthcare professionals, engineers, technicians, managerial, and design specialists on having the recognized invitation from Indian facilities, among others.

Foreigners married to Indians, dependents of foreign diplomats, and foreign nationals stuck in neighboring countries who wish to return to their country through India can also travel to Bangalore. Visitors for all other employment purposes and their dependent family members on Dependent visas and Indian origin foreigners who need to travel for family emergencies in the country will also be allowed entry in Bangalore.

Anyone that falls under those categories needs to obtain a new business visa or employment visa from Indian posts abroad, and those who already have long-term valid visas for multiple entry purposes would have to re-validate them.

India currently has bilateral travel bubble arrangements with 13 countries, including Afghanistan, Bahrain, Canada, France, Germany, Iraq, Japan, Maldives, Nigeria, Qatar, the UAE, the UK, and the US.  Regular two-way flights continue to operate between Bangalore and these countries under this arrangement as the Vande Bharat mission has moved into the sixth phase. The present phase will last until October 25.

Under this agreement, if you hold any valid visa issued by the Indian Mission for any of the previously mentioned categories, you can travel to Bangalore from outside the country. However, for tourism purposes, entry is still restricted. More such agreements are underway with countries like Australia, Thailand, Italy, New Zealand, etc.

Do I need to quarantine after I reach Bangalore?

International passengers arriving in Bangalore are no longer required to undergo mandatory 7 days of institutional quarantine like in other Indian states. Instead, only 14 days of home quarantine requirement is in place. Mandatory thermal screening and pulse oximeter tests would be conducted on arrival.

If you exhibit symptoms, you will need to take a COVID-19 test. You will have to pay Rs 700 for the Rapid Antigen test and Rs 2,000 for the RT-PCR test conducted when your RAT report is positive. The healthcare department would decide on a home quarantine or isolation in a COVID-care hospital depending on your test results. If home quarantine is not possible, you can opt for institutional quarantine hotels recommended by the Bruhat Bengaluru Mahanagara Palike (BBMP) for all kinds of travelers.

While there are no institutional quarantine requirements, all international passengers arriving in Bangalore must fill out a self-declaration form on the Air Suvidha portal, at least 72 hours before your scheduled flights. You’ll need present it to the Airport Health Organisation (APHO) officials at BLR Airport on arrival.

If you are landing in Bangalore, the state of Karnataka also mandates filling out a self-declaration form on the Yaatri Karnataka portal here or here. In case you forgot to submit it 72 hours before your journey, you may fill it out while on the flight.

International passengers arriving at #BLRAirport must ensure these guidelines are followed for smooth and hassle-free travel. If you have a specific query, please connect with us on 080-22012001.
For more information, visit https://t.co/seGy2PKrNo pic.twitter.com/SassuYbpmC

International travelers who wish to visit Bangalore for no longer than 48 hours can be exempted from any home quarantine or any testing requirement. For visits more than 48 hours but return journey within the next seven days, you must carry a negative RT-PCR test report and produce it to the officials at BLR airport. The test must be conducted no earlier than 96 hours before the scheduled journey.

If you don’t have one, you will need to undergo a COVID test before you can continue with your work. Keep handy essential documents such as valid visa, the purpose of visit, hotel reservation, and a confirmed return ticket as you will be asked for these at the airport.

It is also mandatory to download the Aarogya setu app, Quarantine watch app, and Apthamitra App on your mobile devices when you travel to Bangalore.

For domestic travelers, Bangalore has further relaxed the quarantine guidelines. As such, there is no mandatory institutional or home quarantine requirement, provided you show no symptoms on arrival. In case you do, you must self isolate at the earliest. Consult a doctor or call Apthamitra helpline 14410 for advice on further steps.

Amidst rising concerns about academic progress and mental wellbeing of students, the Ministry of Home Affairs has given a green signal to the reopening of schools throughout the country from September 21. Unlike regular classes, this is a partial reopening of schools for senior classes (standards 9 to 12) on a voluntary basis for doubt clearing sessions only.

However, unlike some other states in India, Karnataka has decided to shelve the idea and keep its schools closed, likely until September end.

Colleges in Bangalore remain shut as of now, with online classes being the new normal. Physical classes in Bangalore colleges and universities (as elsewhere in the country) may begin in November as per the revised academic calendar produced by UGC. Students are likely to attend classes six days a week and may expect no more long summer and winter breaks.

While college reopening guideline is the latest from UGC, earlier the education ministry in Karnataka had reported that they are planning to reopen colleges in Bangalore and elsewhere in the state as early as October. Online classes have already begun in Bangalore colleges and universities from September 1.

Bars and pubs are open

With Unlock 4.0, bars, clubs, restaurants, and all other dine-in outlets in Bangalore have now opened doors to customers with a cap on capacity at 50%. Restaurants that had earlier opened for takeaway parcels are now serving both food and alcohol on the dine-in option.

Social distancing remains a no-brainer in all the outlets. Wear your masks and maintain a distance of at least 6 ft. from other customers. All outlets have mandatory hand sanitization at the entrance with sanitization of tables after every customer leaves. Gaming zones and children’s play areas in clubs, however, remain shut.

A green signal for social gatherings

Social gatherings such as political meetings, family get-togethers, etc. are now allowed to have up to 100 attendees. Until September 21, only 50 people could attend such events at a time. For funeral rituals, the cap is ser at 20.

Restarting of metros in Bangalore

To check the transmission of coronavirus, metros throughout India had been shut down for nearly six months, including Bangalore’s. Now with Unlock 4.0, Bangalore Metro Rail Corporation Ltd. (DMCR) has restarted metro services in the city in a phased manner. Trains are now running from 7 a.m. to 9 p.m. with the maximum allowed capacity for each train being 400 people. 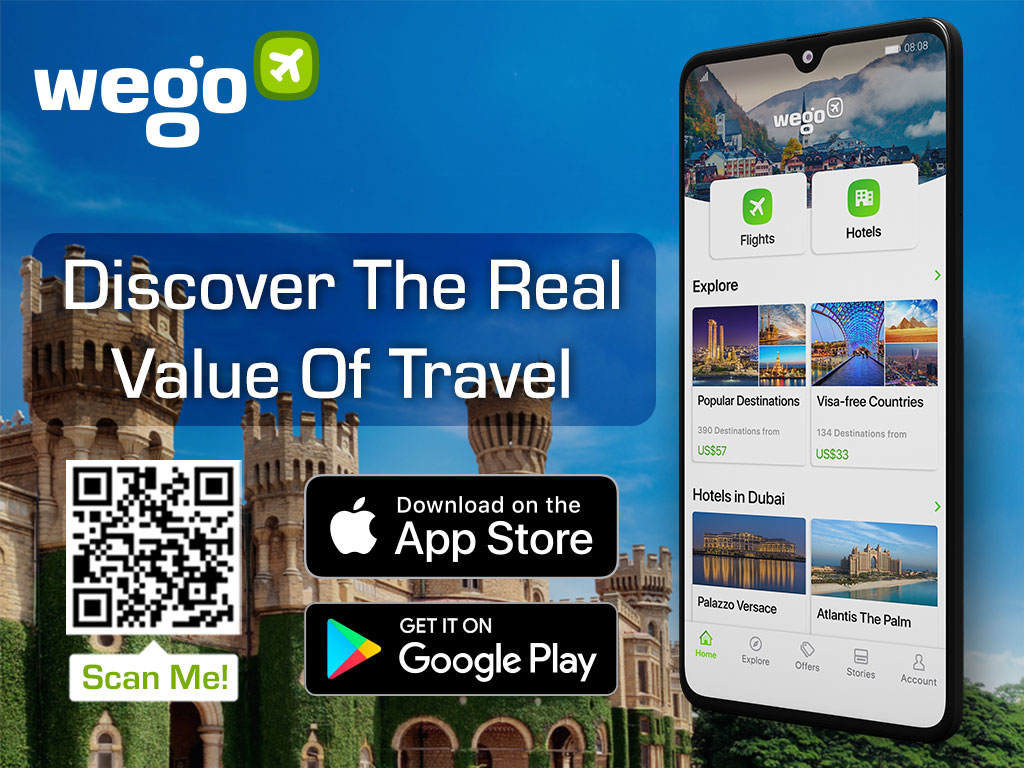