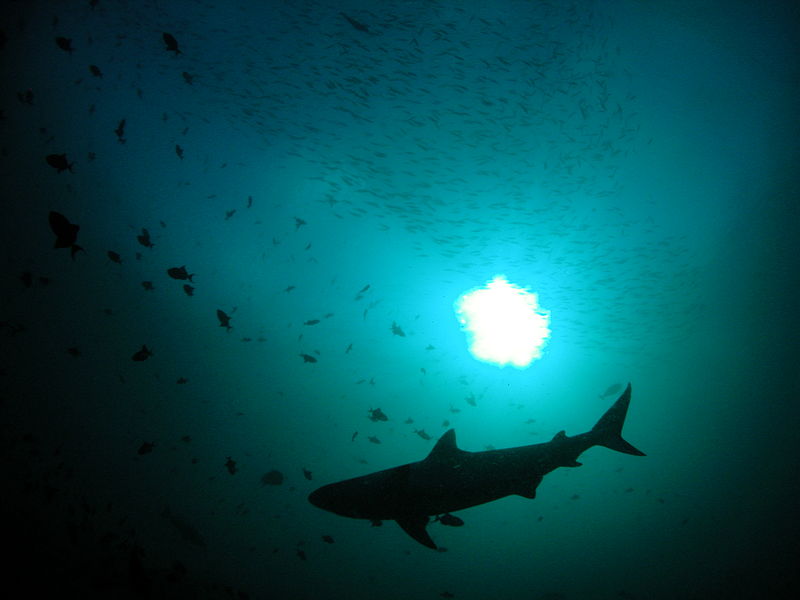 It’s a trend many are happy to see take off. Airlines are increasingly banning the carriage of shark fins on aircraft thanks to publicity machines around the world, most especially in the Asia Pacific.

While much of the shark fin cargo is bound for Hong Kong (more than 10,300 tonnes last year) where shark fin soup is an expensive delicacy, environmental groups in the city have led a global campaign to halt the practice and effectively used the media to name and shame airlines publicly who transport fins into the city.

It’s estimated that 83 countries supplied more than 10,000 tonnes of shark fin products to Hong Kong in the last twelve months alone, with 10 per cent delivered by air. Fins can sell on average at HK$3,500 per pound according to environmentalists hence an extremely lucrative business. It remains to be seen whether other airlines will feel the publicity pinch and join the current momentum of airlines pressured to reveal their policies for the carriage of the product.