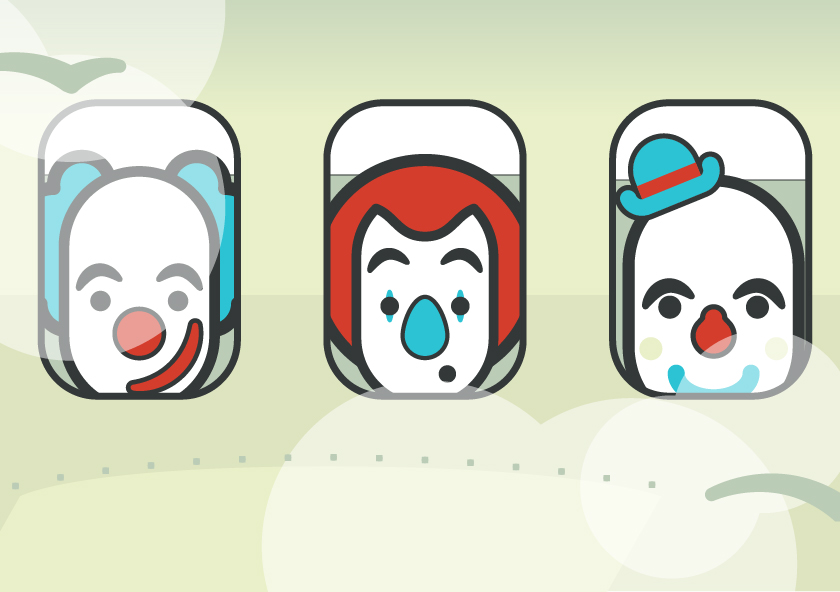 Better than an In-Flight movie – Tales from an Aircraft

From the passenger who discovered that the man seated next to him sharing a scotch was in fact the co-pilot, to an entire Spanish rugby team singing ’Eye of the Tiger’ between Barcelona and London, a collection of user experiences on planes shared with Wego prove sometimes more amusing than the in-flight movies.

On a flight to Melbourne one passenger found herself amid five full rows of horn-blowing, fully made up clowns on their way to a clown convention, three musical theatre performers walking up and down the aisle singing ’No business like show business’ and an impromptu limbo challenge with a scarf by passengers waiting in line for the bathroom.

Dressing up was popular too with one person seated next to a large, straight faced man in full Superman gear, including tights, from Brisbane to Los Angeles, and on a flight from Australia to Malaysia a teenage girl in a chicken suit including big feet, or the man who only spoke to the passenger seated next to him through his hand puppet.

Unusual ’non-human’ passengers included a duck and a chicken who were duly assigned their own seats on a flight from Spain, a goat who popped his head out of a bag 20 minutes into a flight, a crate of live yabbies (small crayfish) who escaped into the cabin on a domestic Australian flight and a flight to France with a passenger mirroring her pink poodle seated beside her with identical hairdos, outfits and glittering accessories.

Creepy encounters included a Danish passenger who clutched her bag full of dolls whispering ’mine’ the entire flight, and a Japanese man who slept completely upside down, his head in the seat, and stayed that way for six hours.

The importance of a portable cosmetic mirror in a handbag was highlighted by a woman who applied big spots of lipstick to her face believing it to be concealer make-up, while an air-hostess discreetly and progressively smiled at each of her passengers hoping to find the owners of a pair of dentures left in the washroom.

Possibly the most amusing was the pilot who, while flying, pointed out his ex-wife’s house and the car of the man she’d been having an affair with parked in his driveway, sharing his bitterness with all his passengers over the intercom.

Have you sat next to an interesting character on a plane?