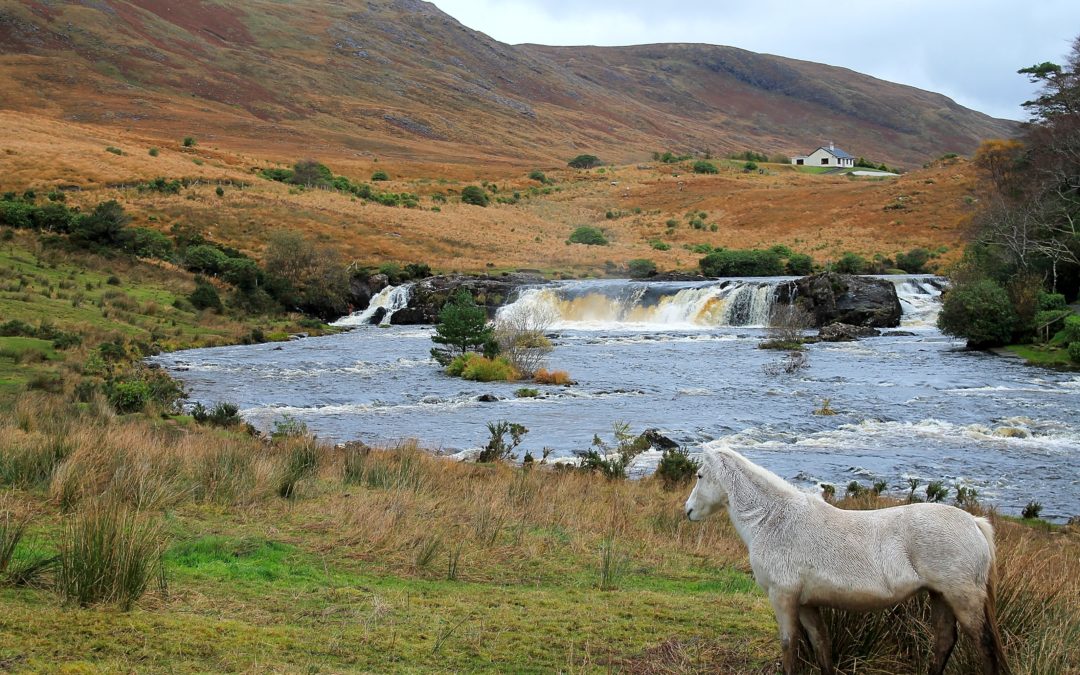 The Proud, Rugged Landscapes of Ireland Took My Breath Away: Traveling Around the Irish Countryside in a Bus

My first ever solo trip was to Ireland. Given that I live at the (literally) opposite end of the world, it meant that my 36-hour trip to get there was gruelling, exhausting, and quite frankly, disorientating. I was surprised to learn, then, that Ireland felt just like my home of New Zealand. The people love telling stories over a decent pint of beer, love their rugby, and love their country. It’s not hard to see why: the Irish landscape is proud, rugged, and wild.

I decided to embark on a 5-day bus tour of the Irish countryside along with a bunch of young people from all around the world. The agenda was to drive along the east, south, then the west coast of Ireland, finishing in the lively town of Galway. 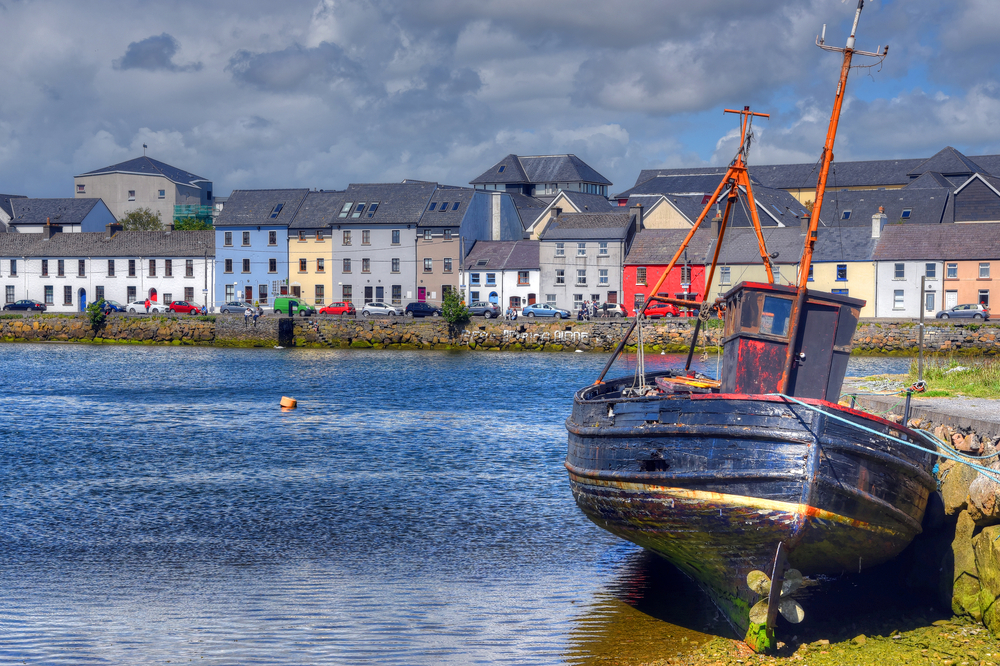 Traveling on a bus and exploring landmarks, castles, and countrysides is not easy in the dead of winter, but I believe it made the Irish countryside that much more enchanting. Wherever you go, green hills roll out under a moody, grey sky while solitary stone buildings stand solemnly amongst overgrown grass.

Amongst visiting the spectacular Wicklow Mountains National Park, the ancient monastery in Glendalough, and the charming Blarney Castle, we thoroughly explored the west of Ireland, which I considered the most beautiful and spectacular part of Ireland.

The Cliffs of Moher stand majestically along the rough sea at the southwestern edge of Ireland, running for about 14km along the coast. The staggering height of the cliffs, soaring 214 meters high, faces rolling waves and whipping winds. It is enough to inspire awe and wonder in you, and with over 1.5 million visitors every year, is one of the most popular attractions in Ireland having been featured in movies like Harry Potter and The Half-Blood Prince and The Princess Bride. 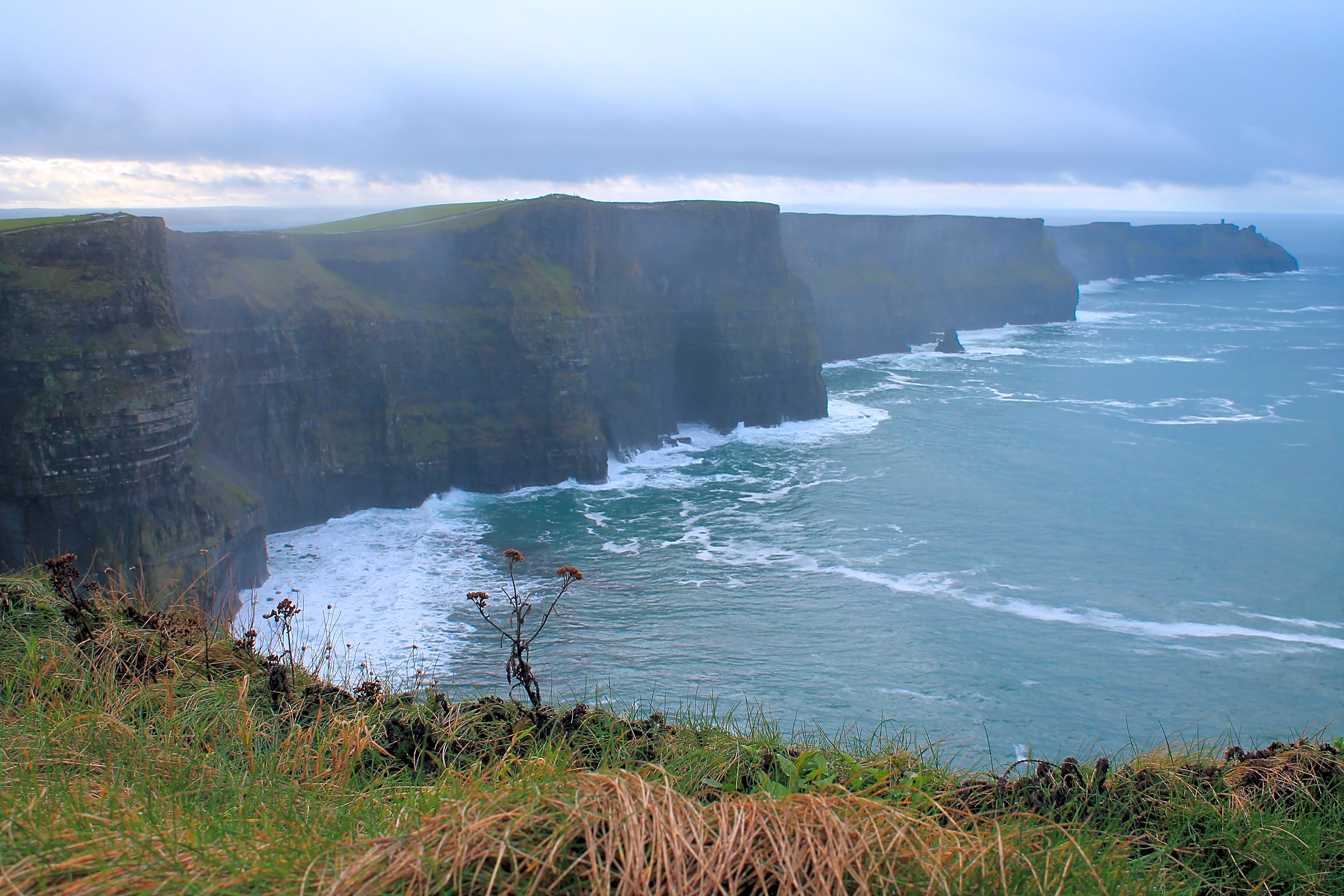 But it was the simple drive through Doolough Valley in Connemara that was undoubtedly the highlight of my trip. Unspoiled, wild, and utterly beautiful, the valley is embedded in a mountainous landscape with orange and green grass rolling as far as the eye can see. There, a memorial has been erected for the people who died from starvation during the Great Famine in 1849. It seemed wherever we went, there was always a placed marked by tragedy or seeped in folklore. 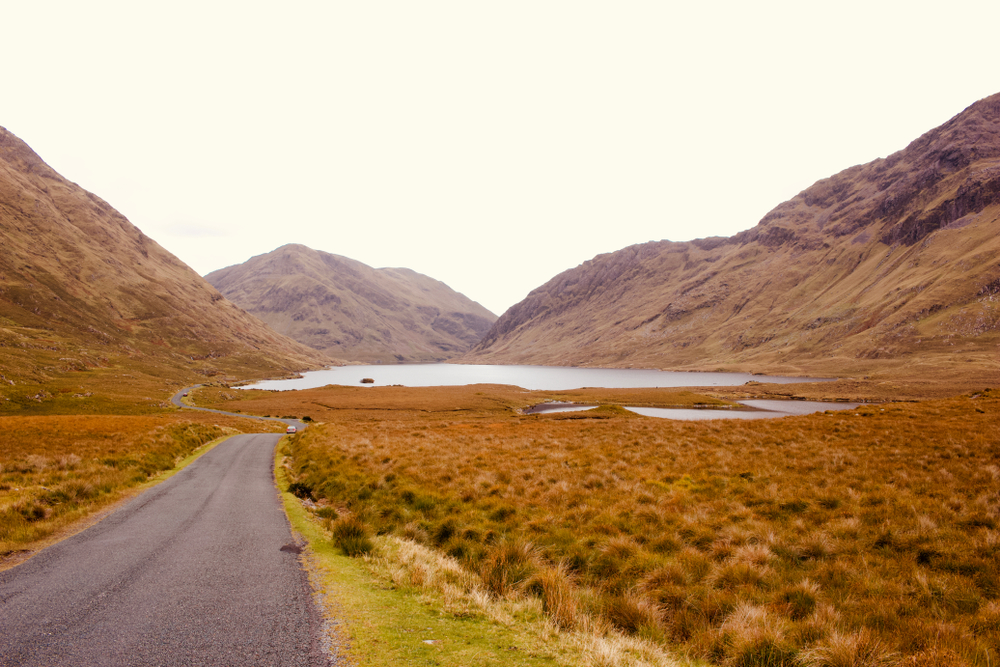 Although my admiration and awe of the beauty of Ireland came largely through our days-long trip throughout the country, our last stop in the charming town of Galway was indeed the perfect ending to our travels. We listened to a live band perform ‘Galway Girl’ while drinking pints of Guinness beer, surrounded by young locals keen to have a laugh, a banter, and a good time.

On return to Dublin, I had a greater sense of appreciation for the rich history of Ireland. There is something about the landscapes which makes it so enchanting, and I realized that this is because it is always blanketed in some kind of story, mythology or mystery. Whether it is written down in the history books or an is old tale told passed down through time doesn’t matter. It is precisely the ability of the Irish to induce a sense of wonder in you that is one of the reasons why the land so compelling.