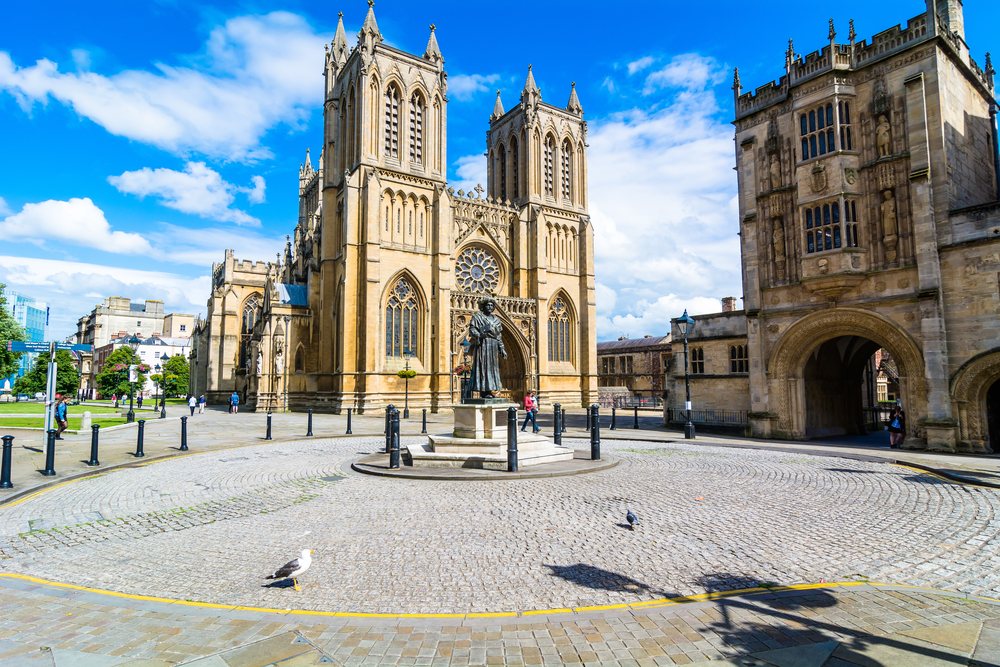 I think it might be fair to say that London is probably the number one city for people coming to visit the UK. However, many is the time that I’ve heard somebody say, “Yeah, I’ve visited England. I went to London.”

But, for those who have lived in the UK or seen other parts of it, London and the rest of the country are worlds apart. Hence, my usual reply of, “No, you haven’t visited England. You visited London.”

Don’t get me wrong, I’m not trying to have a pop at London. It is almost second to none in the UK when it comes to historic cities and is truly massive, easily dwarfing any city on the continent in terms of sheer size.

That brings with it, of course, all of the downsides of a massive metropolis. It can feel crowded, humid, chaotic, and one could be forgiven for wondering how to squeeze in all the available sights into a short trip.

However, down in the south-west of England is another historic city called Bristol. Of all the cities in England I’ve visited, Bristol resembles London the most, with some of the more obvious downsides missing.

For example, Bristol is nowhere near as big and crowded as London. A trip to Bristol is a much less chaotic experience. But at the same time, most of the perks of visiting London can also be found in Bristol (unless you just want to see Big Ben).

Bristol retains a lot of the cosmopolitan aspects of London and the life and colour that brings with it. Just like parts of London, a walk through the centre of Bristol will see you walking past food stands and restaurants serving an unbelievable variety of traditional food from all over the globe.

When I most recently visited Bristol I stopped at a stand in the middle of the city centre that sold traditional Vietnamese food. A short walk afterwards revealed a traditional English toffee maker, behind which was a fruit stall run by a couple of Egyptians.

It is this quirky mix of cultures, what we often refer to as a “melting pot”, that makes Bristol so reminiscent of London. But there’s no need to jam yourself into crowded underground trains and constantly pull out a map to figure out where you are. 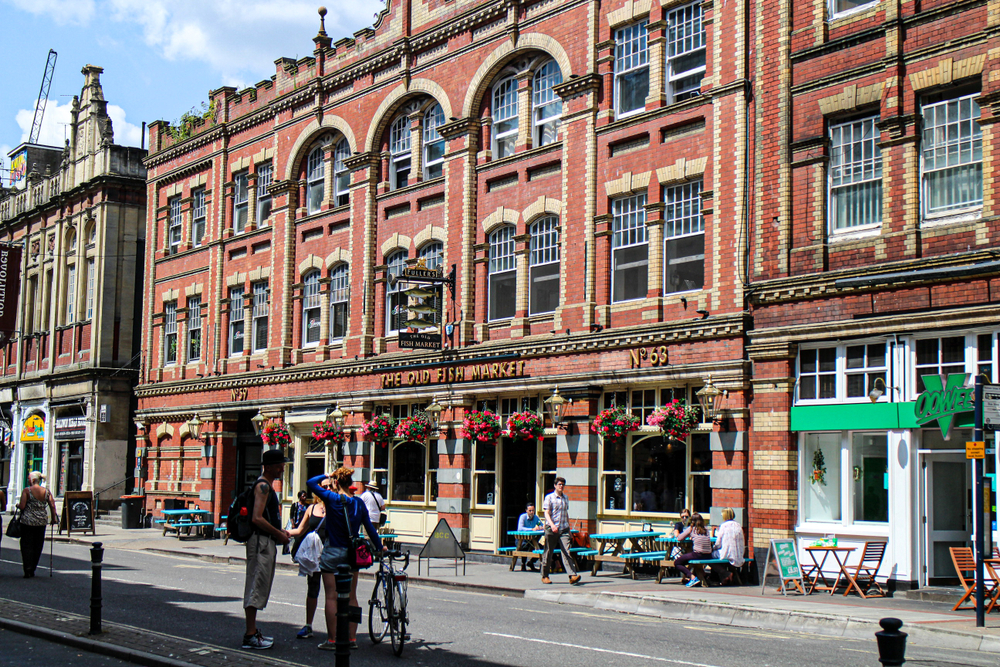 There is a considerable local music scene if you still have itchy feet at night, and this is also a port city, so the seaside is just on the other side of town.

And for the history and architecture lovers, such as myself, there is the stunning Bristol Cathedral, set right by the gardens of the university library.

A statue of the famous parliamentarian, Edmund Burke, stands proudly nearby, a reminder of democratic evolution in the world’s oldest parliamentary democracy.

To get back to the point of London not really being an “English” city, but rather a separate thing altogether, Bristol still retains its English character. The English south-west is a very rural part of the country, with only a few cities like Bristol and Bath standing like oases amid the greenery.

This means that the idyllic English countryside is only a short bus ride away, whereas a visitor to London has to make a getaway reminiscent of a zombie apocalypse movie to get out into the country.

I’m not trying to say that Bristol is an alternative to London, however. There are a million things that London alone can offer; but if you’re looking for a toned-down, greener, less chaotic place that retains almost all of the good characteristics and almost none of the bad of London, Bristol is an easy recommendation for me to make.