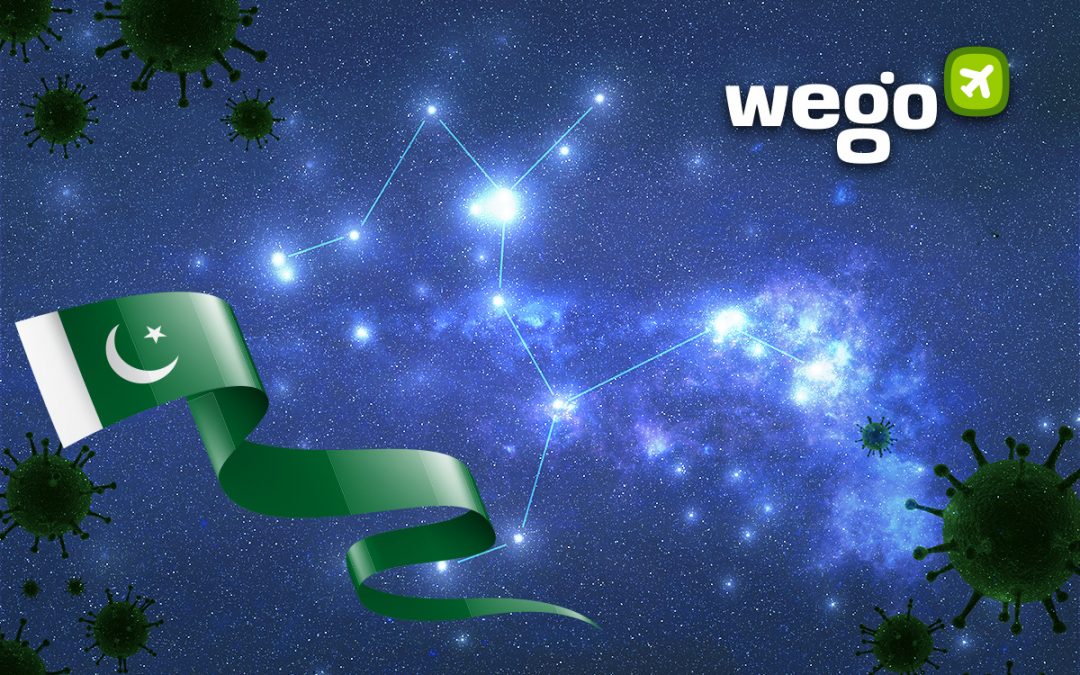 Centaurus Variant in Pakistan: What Do We Know About the Latest Omicron Subvariant? 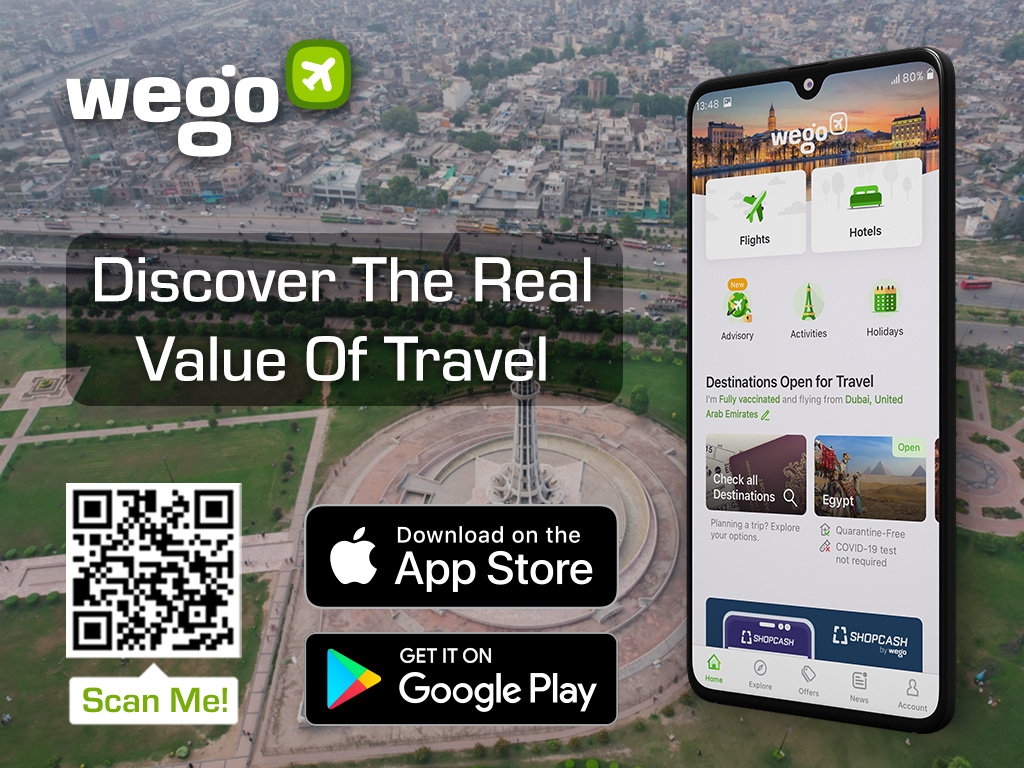 The Centaurus sub-variant was first detected in India in May, though it was not as strong as it is right now. Until now, it has been detected in several countries such as Japan, Germany, the United Kingdom, Canada, the United States, and the Netherlands.

It is still too early to say whether BA.2.75 or Centaurus subvariant indicates the start of the following dominant branch of SARS-CoV-2 because there is no indication yet that it is more severe. Experimental research is required to confirm any potential immunity-elimination abilities, and epidemiological data is required to determine whether it will have a significant influence on public health.

Centaurus variant and travel to Pakistan

So far, the health authorities of Pakistan haven’t announced any cases of Centaurus subvariant. In other words, the travel restrictions still remain the same:

Passengers under the age of 12 do not require proof of vaccination nor proof of a negative PCR test.

Please note that most land borders with Afghanistan are closed, with crossings continuing at the Torkham border crossing for those with valid passports and Pakistani visas. Border crossings between Pakistan and Afghanistan may close at short notice.

Passengers arriving in Pakistan are required to download and register their details on the ‘Pass Track App’ before arrival. If you do not have the App downloaded, you will be asked to complete a health declaration form.

Non-Pakistani passport holders who are aged 18 and above must provide proof of being fully vaccinated in order to board domestic flights. 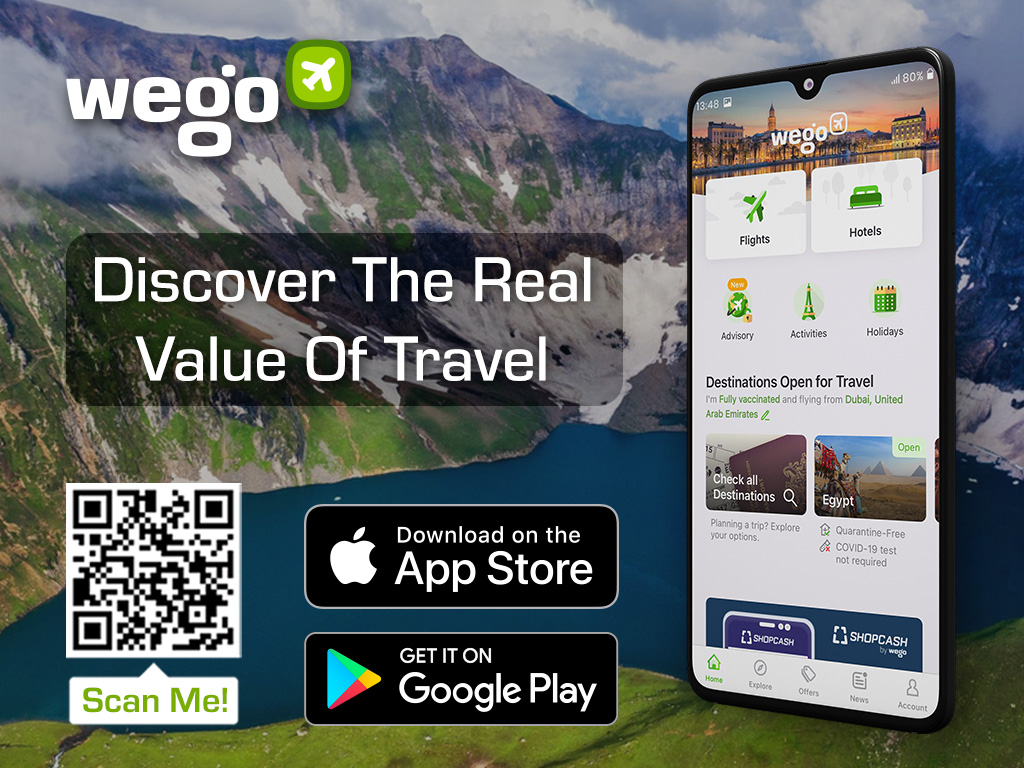