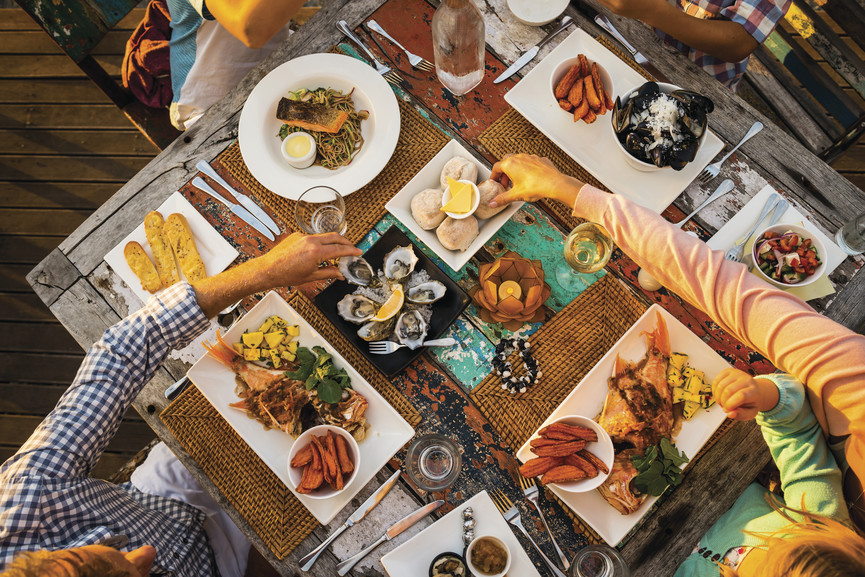 Come on a seafood safari in South Australia

Ready to eat, fish and swim your way through a coastal safari, Australia-style?

When it comes to safari adventures, most instantly think  of expeditions into the jungle, or to spot wildlife in a savannah. In South Australia’s Eyre Peninsula, embark on a safari with a twist as you mingle with marine life, followed by a sampling of the world’s most succulent seafood, fresh from the ocean.

The Seafood Frontier is a scenic self-drive route spanning the coastlines of the Southern Ocean, with views of pristine beaches and sparkling seas. It’s a dream route for lovers of dramatic coastlines and aquatic adventures. 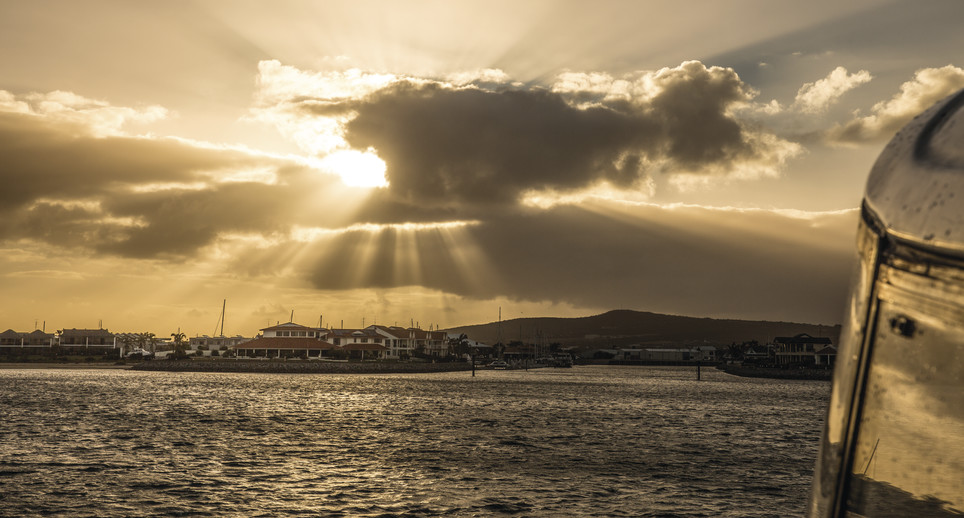 Feast on a fresh catch 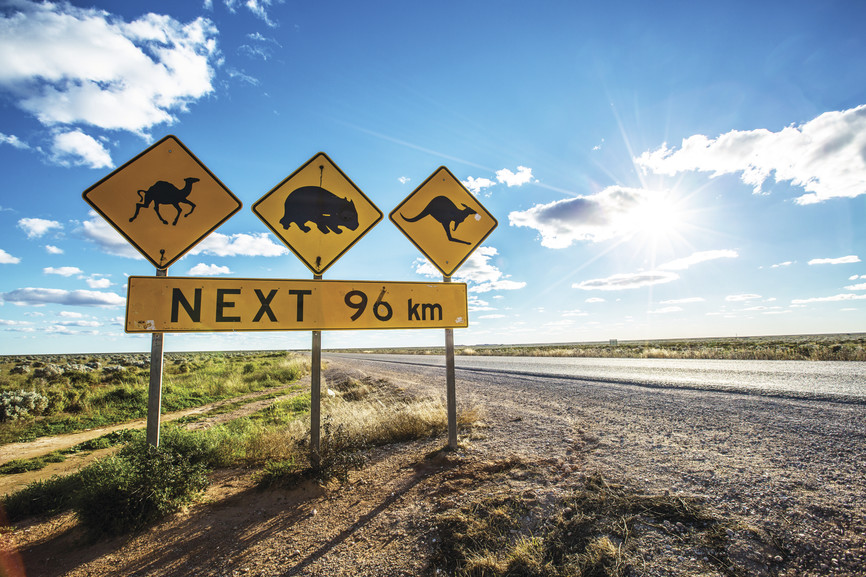 Port Lincoln is a great starting point as there is plenty to explore in the area. At the Marina, take a ride on Fred’s Marina Cruises to learn about the fishing industry from an old hand in the business. As you enjoy the breeze on his electric canal cruiser (dubbed The Tesla), Fred will entertain you with tales from his 40 years of experience in the fishing industry. Then, savour freshly caught and cooked king prawns from the clear waters of the Spencer Gulf in picturesque Streaky Bay.

To catch your own supper, head over to Tumby Bay and climb aboard a fishing charter. Spend a day deep sea fishing and see if you can reel in a prized catch like the Southern Bluefin Tuna, which can grow to over 250 kilograms! 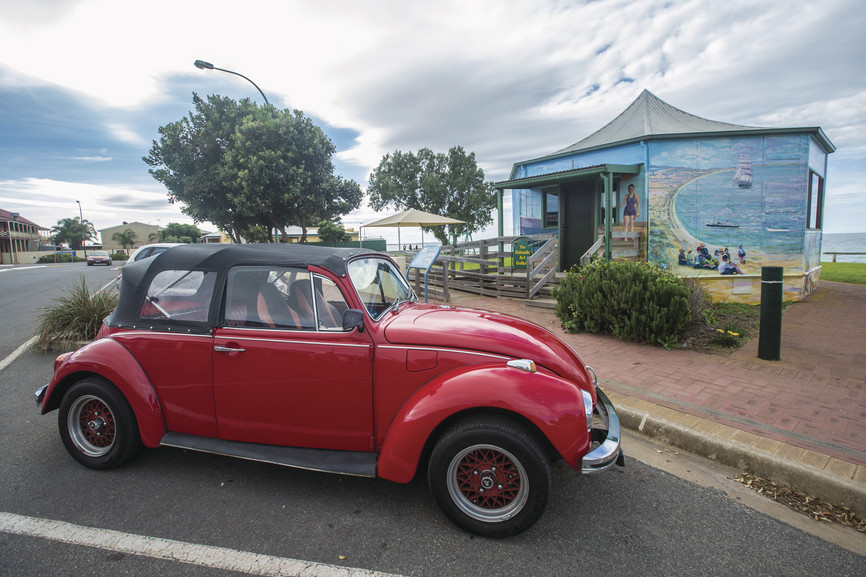 And then learn how to cook your catch at the Fresh Fish Place, which hosts seafood cooking classes once a month taught by guest chefs. While you’re there, take a tour of the establishment to see how they receive, pack, and store their ocean bounty, including species of prawns, oysters, and crayfish.

And if your tummy starts to rumble, conclude the tour with a sampling session of pickled and smoked seafood such as squid, lobster, mussels, and oysters.

The world is your oyster

The Eyre Peninsula has a reputation for its abundance of oysters, grown throughout the coastline from Cowell up to Denial Bay and St Peter’s Island near Ceduna. Arguably the most renowned area for oysters in the region is the picturesque coastal town of Coffin Bay. Savour freshly shucked oysters at some of the famous eateries on the route including the 1802 Oyster Bar and Bistro in Coffin Bay, or the Ceduna Oyster Bar.

Get wet with wildlife

A journey on the Seafood Frontier would not be complete without saying g’day to some of the ocean’s inhabitants. In Port Lincoln, charter companies offer the once-in-a-lifetime experience of a face-to-face encounter with sharks, possibly even the Great White. In the confines of a steel cage and equipped with diving gear, you will be lowered into the water to view one of the ocean’s most magnificent predators in its natural habitat.

Not feeling quite so adventurous? No worries. You can opt for a more friendly interaction — swimming with sea lions. There are a number of places on the Eyre Peninsula where you can observe these playful creatures up close, including Seal Cove on Hopkins Island, Blyth Island, and at Baird Bay. Inquisitive and friendly, sea lions will put on quite the show for company. These aquatic acrobats are known to flip, somersault, and swirl in the water while they swim with you.

Embark on your very own seafood safari in South Australia – find the best flights to Australia here.