Amidst raising fears of a second wave of COVID-19 infection in the winter months, India continues to hold its second spot on the world coronavirus map with over 9.9 million confirmed coronavirus positive cases.

But with the worldwide news on the arrival of COVID vaccines—some reported over 90% efficacy rate—it is only understandable that people are hopeful that COVID vaccines in India will hit the market soon.

So, as a population of 1.3 billion people gears up to get inoculated with hopes to get back to life the way it used to be before COVID-19, here is a look at the latest developments of COVID vaccines in India. 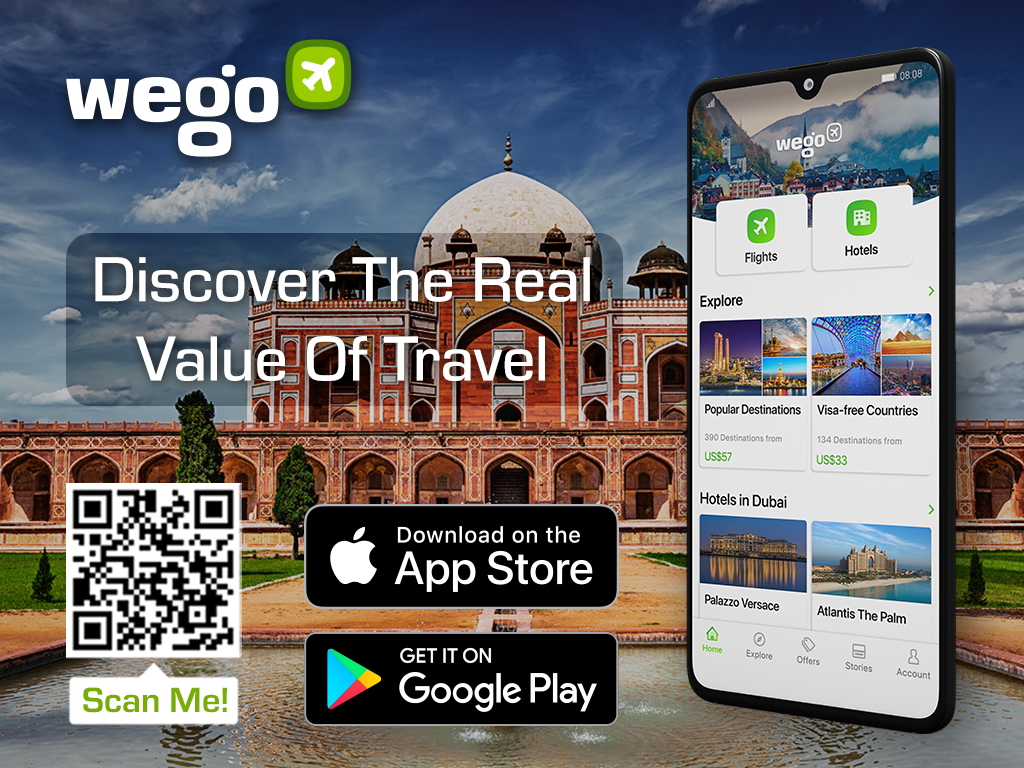 A week after being approved for widespread use, on January 13, The Oxford AstraZeneca vaccine candidate manufactured by the Serum Institute of India—also going by the moniker of Covishield—is being delivered across India to kick off what’s shaping up to be the world’s biggest vaccination drive.

Vaccine movement takes flight in India!
On a mission to make #Covishield reach every Indian, the first consignment of #COVIDVaccine that took off from #AAI's Pune @aaipunairport has arrived at @DelhiAirport & Chennai @aaichnairport. #AatmaNirbharBharat towards #CovidFreeIndia pic.twitter.com/k10mLXHUGf

Covishield has an edge over the other candidates as its logistics are simpler and can be distributed without much hassle. The required refrigeration for storage suits well with the existing system of cold chain in India.

The vaccines will be taken to the cold storage from the airport and delivered to vaccination booths across the countries. Overall efficacy of the vaccine is shown to be around 70% after the second dose of the vaccine.

Update: India started administering the second doses of the vaccine regimen on 13 February. Those who have received the first dose at least 28 days ago will now start receiving the second jab. At least four states, include Delhi, Gujarat, Himachal Pradesh, and Jammu & Kashmir, have made planned sessions for the second dose drive using the Co-WIN platform.

Vaccine priority list: who will receive the COVID vaccine first?

In the phase 1 plan of vaccinating a total of 30 crore people, here is the priority order in which the COVID-19 vaccine will be distributed among the Indians:

Only after these groups of people have been vaccinated, the vaccine will reach the rest of the population. For age-based identification, the government will flip through the voter list prepared in the Lok Sabha elections and assembly elections.

Apart from the healthcare and frontline workers, vaccination of other high-risk groups will likely be carried out through outreach sessions and mobile sites as well. A digital platform called Co-WIN is to be set up to track all effects of the vaccination on the beneficiaries in real-time.

It is also to be noted that the air is still unclear regarding vaccine administration in pregnant women since none of them have yet been tested in clinical trials for them. Individuals with severe allergic reactions need to undergo risk assessment and may not take the second dose if the first one yielded strong reactions.

India has kickstarted the COVID vaccination drive in the country with Serum Institute of India’s Covishield and Bharat BioTech’s Covaxin. Union Health Minister Harsh Vardhan in November earlier said that India plans to vaccinate 250 to 300 million people by July 2021.

Pfizer was the first candidate in India to apply for DCGI’s (Drug Controller General of India) approval for emergency use of its mRNA COVID-19 vaccine candidate, possibly kickstarting the vaccine drive in India by January 2021.

Pfizer is relying on data mostly from its promising phase 3 clinical trials from outside the country to start multi-phase vaccination in India in association with its Indian arm BioNTech. However, in the absence of local data, it may require a further trial on the Indian population.

Yet another hurdle is the complicated logistics of the Pfizer vaccine. It requires -80 degrees Celsius for storage and distribution under such constraint would be a difficult hurdle for India, in addition to the issue of cost. The vaccine is priced at USD 37, around INR 2,700.

Update as of 5 February- Pfizer withdrew its application seeking emergency use authorization, based on the deliberations at their meeting with the Drugs Controller General of India (DCGI) held on February 3, and understanding of additional information that the regulatory authority requires. The pharmaceutical giant remains committed to supplying its vaccine to India, and will resubmit its approval request once more information about its candidate becomes available.

Russia’s Sputnik V has also commenced a combined phase two-three trial in India. This has been under the initiative of Dr. Reddy’s Laboratories and Russian Direct Investment Fund (RDIF) which went into a distribution partnership with the firm in September.

The first registered COVID-19 vaccine in the world is now said to have an efficiency of 91.4% against the virus as per the second interim trial data analysis. It goes to a maximum of 95% around the 42nd day after the application of the first jab. Following the already existing data from Russia, RDIF and pharma firm Hetero aim to produce a target of 100 million doses of the Sputnik V vaccine annually.

In addition to these three COVID-19 vaccines, there are several other potential candidates in different phases of their trials. India’s Union health minister Harsh Vardhan had confirmed that as many as 20 vaccines are in the several stages of development in the country. A grant of USD 120 million for COVID-19 vaccine research had also been announced by the government.

Update as of 15 February- Production of the Sputnik V vaccine has recently started in India. Phase 3 clinical trials of the vaccine were authorized by the DCGI in January and will be completed by February end. According to the Managing Director of the company, G V Prasad, their vaccine will most probably get approved for emergency use by March-April.

Developed by Bharat Biotech and the Indian Council of Medical Research (ICMR), COVAXIN is India’s first indigenous COVID-19 vaccine candidate to undergo phase 3 trials. This inactivated coronavirus vaccine has been injected in around 28,500 volunteer candidates in over 25 centers across India. Data from the previous trials show that it is safe and promisingly efficient.

Update as of 15: The final results will be available by March-end when the Phase 3 trials will conclude. As of now, the company claims its vaccine to be effective for 9 to 12 months after which there may be a booster shot.

To analyze the safety and immunogenicity of its vaccine candidate, Hyderabad-based Biological E conducted phase 1/2 trials, the results of which are set to arrive by the first quarter of 2021.

Update as of 10 February- The company is considering contract-manufacturing 60 crore doses of Johnson & Johnson covid vaccine a year. “This will be in addition to our own product for which we are targeting approximately 1 billion doses,” said Mahima Datla, Biological E’s CEO.

HGCO19, an mRNA vaccine candidate, is being developed by the Pune-based firm Gennova in collaboration with HDT Biotech Corporation, Seattle, US. The vaccine has now received the green signal from DCGI to conduct phase 3 trials after passing the assessment of the Review Committee on Genetic Manipulation (RCGM).

If everything goes according to the predictions, it might hit the market by March 2021. It is also said to be stable at 2-8 degrees Celcius for up to 2 months.

Having completed phase two trials, Ahmedabad-based pharma major Cadila Healthcare (Zydus Cadila) now eyes approval to conduct the next phase of trial for its vaccine candidate ZyCoV-D. It is a DNA plasmid vaccine, the first of its kind in India. The shot can remain stable at room temperature for nearly three months, a boon to vaccine distribution in India without using cold chains.

Update as of 22 January- Zydus Cadila, after getting permissions from DGCI, started enrolment for the late-stage human or clinical trial across Ahmedabad, Surat, Nashik, and Jaipur.

Mynvax’s co-founders state that it can be stored at 37 degrees Celsius, as opposed to most others which require a much lower temperature, thus complicating storage and transport in a country like India. The latest update from this IISc Bangalore incubated Mynvax vaccine states its readiness, to begin with the safety tests and human clinical trials.