Pune—the Oxford of the East—has already reported 3,79,380 cases and hundreds more are being reported every day. With the fatality count spiralling above 7,500, Pune, unfortunately, remains one of the worst-hit cities in India.

Many are understandably hoping that the deployment of the vaccine would spell the beginning of the end of the pandemic. So, when will Punekars get their chance to be vaccinated? What’s the latest development in the city? 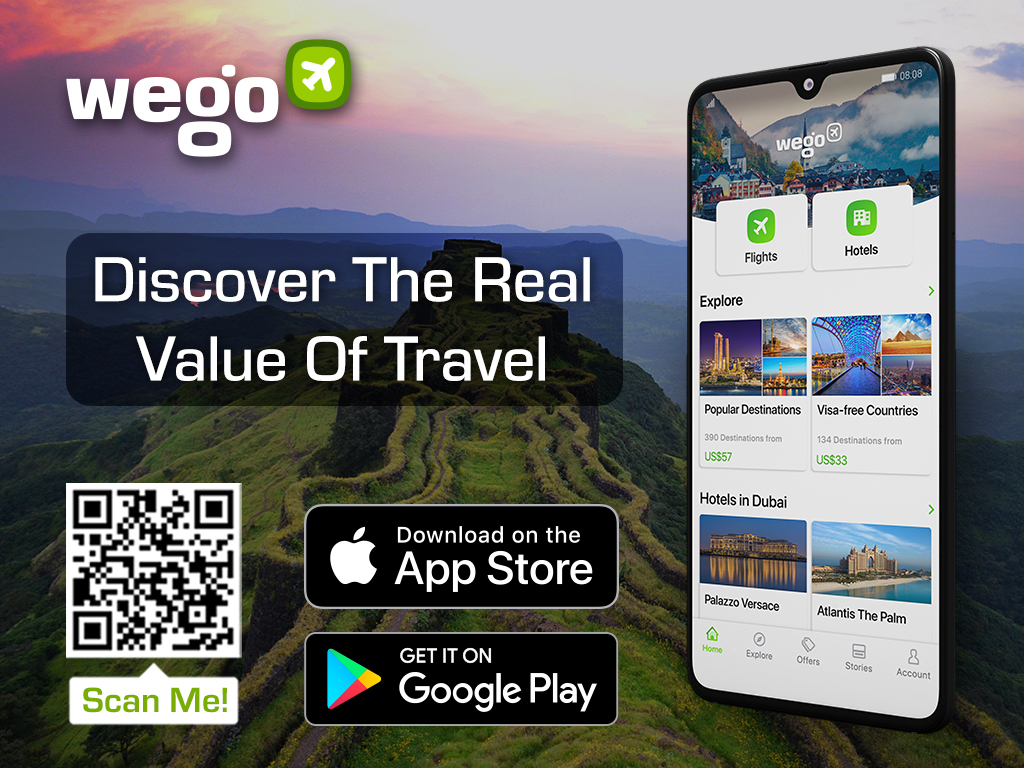 Updates on the COVID vaccine in Pune

After playing a crucial role in the development and trials of the Covishield vaccine in collaboration with Oxford/AstraZeneca, the Serum Institute of India in Pune is now in the process of delivering the doses across the country.

An emotional moment for the team at @SerumInstIndia as the first shipments of #Covishield finally leave for multiple locations across India. pic.twitter.com/AmrZLesmj5

The first consignments of the vaccine were shipped on January 12 and within the next two-three days, reached over 60 locations in the country. About 4.5 lakh doses were shipped by refrigerated trucks to Mumbai and other nearby cities in Maharashtra, while the SpiceJet, Air India and GoAir airlines flew more than 56.5 doses to the other locations.

Out of the total 9.63 lakh Covishield vaccine doses for Maharashtra, 7,930 have been allocated for AFMS in Pune. The state has also received 20,000 vials from the Bharat Biotech.

Most of the front-runners in India are slated to start the COVID vaccination drive in the coming weeks. At present, Bharat Biotech’s Covaxin, Serum Institute-Oxford’s Covishield and the Pfizer India vaccines have recently applied to get approved by DCGI for emergency use in India.

Pfizer was the first candidate in India to apply for DCGI’s (Drug Controller General of India) approval for emergency use of its mRNA COVID-19 vaccine candidate.

As Pfizer is relying on data mostly from its promising phase 3 clinical trials from outside the country, it may require a further trial on the Indian population before it starts its multi-phase ,vaccination in the country. The vaccine is priced at USD 37, around INR 2,700.

The Oxford AstraZeneca vaccine candidate, also going by the moniker of Covidshield in India, would likely also be authorized for emergency use in the country by the end of the year. Phase 2/3 trials of the vaccine are underway in a joint effort by the Serum Institute of India and the Indian Council of Medical Research.

The Central Drugs Standard Control Organisation (CDSCO) is closely reviewing all the data from the vaccine’s application in its third phase of trials.

Developed by Bharat Biotech and the Indian Council of Medical Research (ICMR), COVAXIN is India’s first indigenous COVID-19 vaccine candidate to undergo phase 3 trials. This inactivated coronavirus vaccine has been injected in around 28,500 volunteer candidates in over 25 centers across India. Data from the previous trials show that it is safe and promisingly efficient.

Russia’s Sputnik V has also commenced a combined phase two-three trial in India. This has been under the initiative of Dr. Reddy’s Laboratories and Russian Direct Investment Fund (RDIF) which went into a distribution partnership with the firm in September.

As per the second interim trial data analysis, the vaccine has an efficiency of 91.4% that goes to a maximum of 95% around the 42nd day after the application of the first jab. RDIF and pharma firm Hetero aim to produce a target of 100 million doses of the Sputnik V vaccine annually.

In addition to these three COVID-19 vaccines, there are as many as 20 vaccines in different phases of development in the country. Some that are in the running:

To analyze the safety and immunogenicity of its vaccine candidate, Hyderabad-based Biological E has begun with phase 1/2 trials, the results of which are set to arrive by February of next year.

HGCO19, an mRNA vaccine candidate, is being developed by the Pune-based firm Gennova in collaboration with HDT Biotech Corporation, Seattle, US. The vaccine has now received the green signal from DCGI to conduct phase 3 trials after passing the assessment of the Review Committee on Genetic Manipulation (RCGM) and might hit the market by March 2021.

Having completed phase two trials, Ahmedabad-based pharma major Cadila Healthcare (Zydus Cadila) now eyes approval to conduct the next phase of trial for its vaccine candidate ZyCoV-D. It is a DNA plasmid vaccine, the first of its kind in India. The shot can remain stable at room temperature for nearly three months, a boon to vaccine distribution in India without using cold chains.

Mynvax’s co-founders stated that it can be stored at 37 degrees Celsius, as opposed to most others which require a much lower temperature. The latest update from this IISc Bangalore incubated Mynvax vaccine states its readiness, to begin with the safety tests and human clinical trials.

When can Pune residents be vaccinated?

The vaccination drive in Pune is slated to begin on January 16 for doctors, paramedical staff, nurses and frontline workers.

In the first phase, 52,707 health workers will be prioritized for the double-dose vaccine, including 11,074 health workers from government hospitals, urban health centres, and maternity homes, and 41,628 working in private hospitals.

Next in line are the people above 50 years of age and those under 50 suffering from other comorbidities. The population of this demographic is estimated to be around 27 crores (1 crore = 10,000,000).

Where to get vaccinated in Pune?

Initially, the Pune Municipal Corporation had identified 16 vaccination centres in the city, which would have been increased to almost 100, if need be. Out of 16, 12 were government hospitals and research centres, while 4 were private hospitals.

However, on January 14, it identified only 8 hospitals instead which will inoculate the health workers. This new list of centres includes:

Each of these centres will be administering 500-600 doses of the vaccine, according to PMC’s health department.

Union Health Minister Dr Harsh Vardhan has stated that vaccine will be provided free of cost across the country. 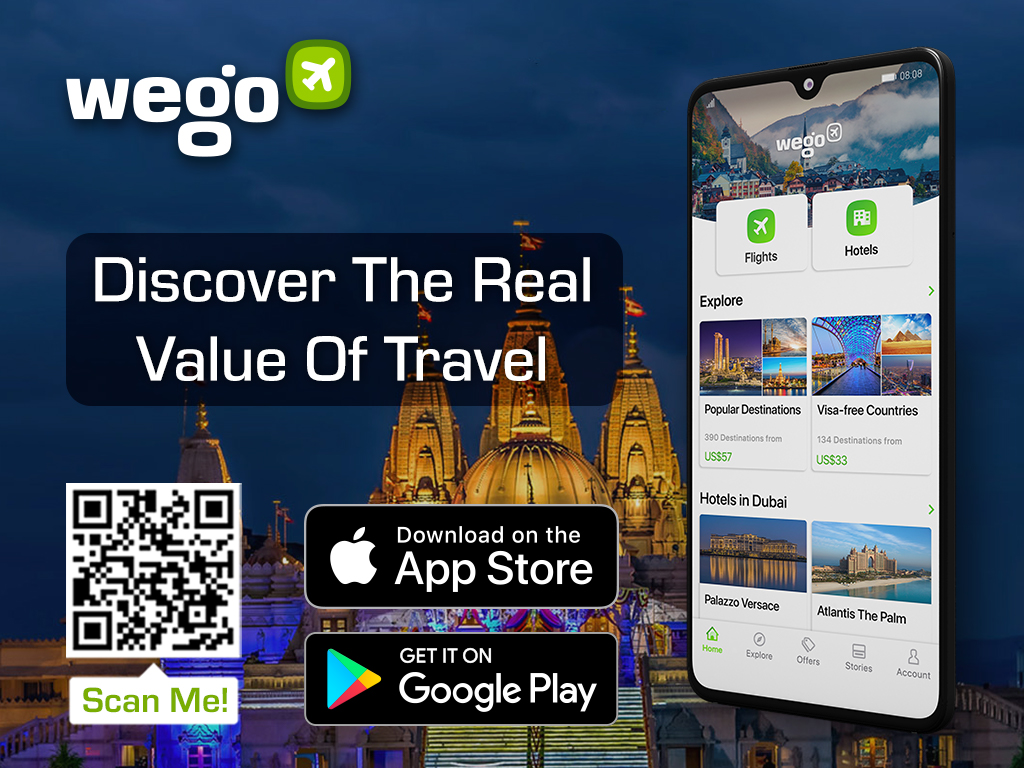