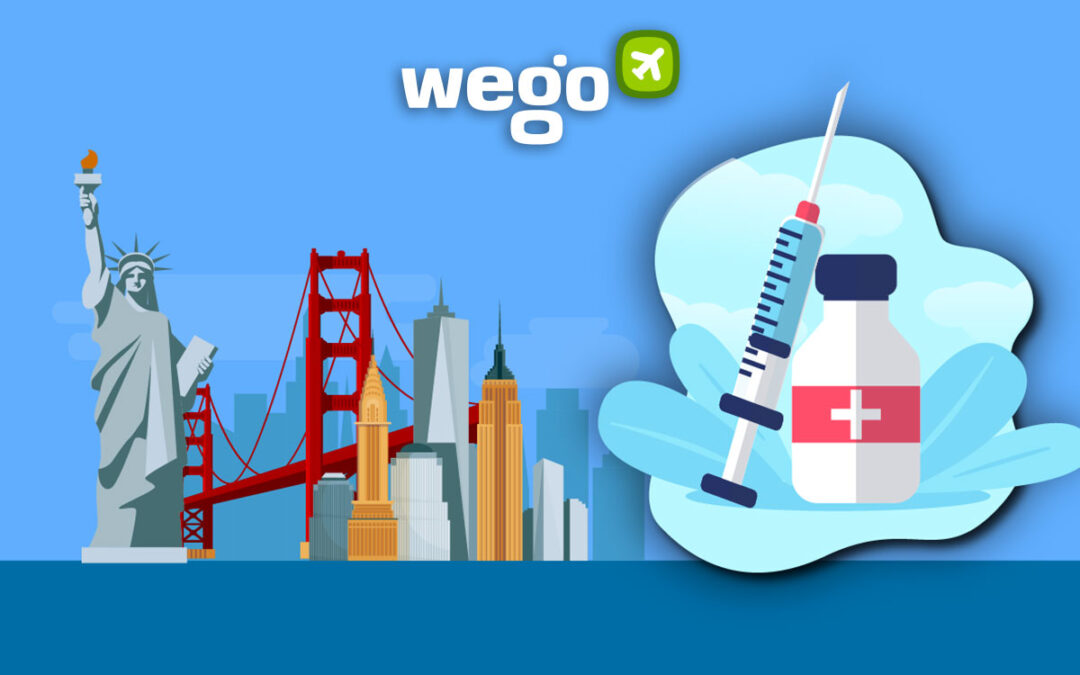 The United States of America currently holds the dubious distinction of being the world’s worst hit country by the pandemic. With 1.1 million new cases confirmed in the past week and the death toll now approaching 300,000, COVID-19 infection cases in the United States have all but skyrocketed.

Now that the FDA has approved the Pfizer-BioNTech coronavirus vaccine for emergency use, it will soon be ready to be injected into the arms of millions of Americans. Additionally, Moderna’s mRNA-1273 may just be the next in line to acquire the FDA’s approval for emergency use, following the announcement made by the head of the federal vaccine initiative for Operation Warp Speed.

Many are understandably hoping that the deployment of the vaccine would spell the beginning of the end of the pandemic, so we take a closer look at the American-German alliance Pfizer/BioNTech vaccine as well as the up and coming Moderna mRNA-1273 vaccine; their efficacy, required doses and more, as they are rolled out to millions of Americans.

Here is everything you need to know about the COVID Vaccine in the USA. 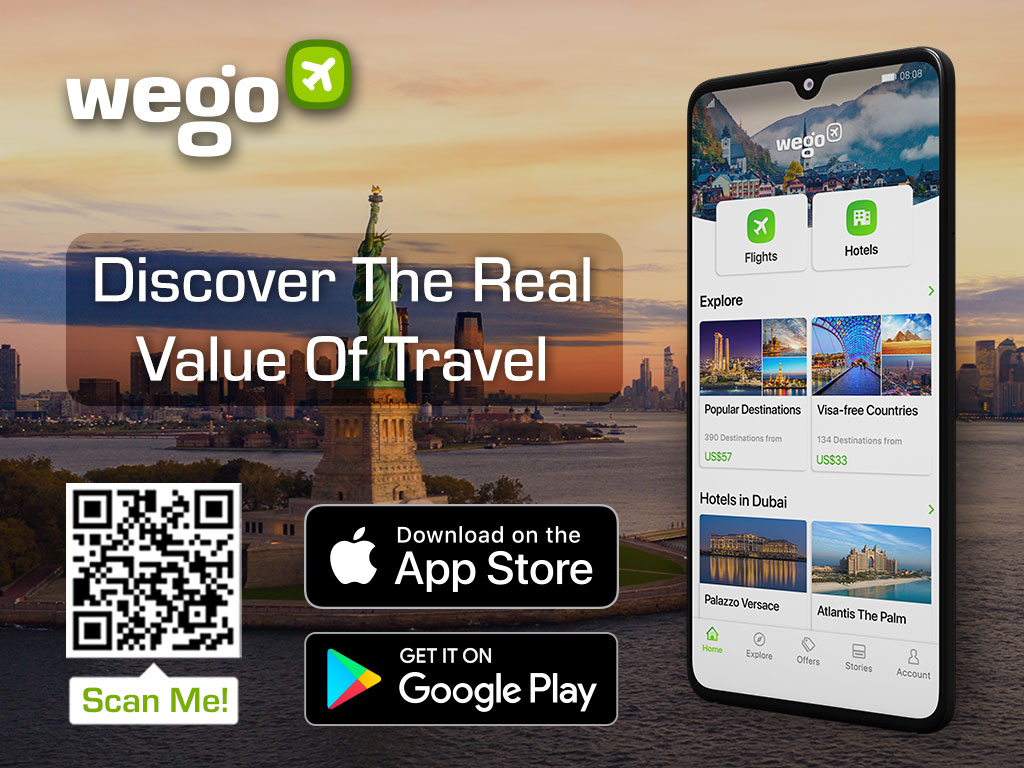 What’s the latest update on COVID-19 vaccine in the USA?

The distribution of the vaccine is underway and the first shipments will arrive on Monday morning, declared Army Gen. Gustave F. Perna, chief operating officer for Operation Warp Speed. 145 vaccination sites across the country would receive the vaccine on Monday, 425 more sites on Tuesday and 66 more on Wednesday.

The first phase will provide jabs for around three million Americans, with the CDC recommending that residents of retirement homes and professionals in the health sector be given priority. Most states should follow these recommendations.

US officials have stated that they have secured some 100 million doses of the vaccine. Both the Pfizer and Moderna vaccine would require two doses for each individual, and the current batch of vaccines would be sufficient to inoculate 50 million people.

The US government has also secured the option to acquire up to 500 million additional doses. The entirety of the doses should be delivered to all vaccination sites albeit without a concrete delivery date.

How effective and safe is the vaccine?

Pfizer and BioNTech vaccine. Both companies had released a joint statement claiming their vaccine was 95% effective in preventing infection, based on a final analysis of the Phase 3 trial. The high level of efficacy was consistent across age, race and ethnicity demographics, and was even observed in adults over 65 years of age.

The phase 3 trial involved over 43,000 enrolled participants, with no serious safety concerns observed. Some of the observable side effects were fatigue and headache at the percentiles of 3.8 and 2.0 respectively.

However, following the COVID vaccine rollout in the UK, there have been reports of severe allergic reaction occurrences following the inoculation. The UK’s health authorities have stated that anyone with a history of anaphylaxis to any medicine or food should avoid getting the Pfizer-BioNTech COVID-19 vaccine for the time being. The FDA concurred and has also advised Americans with severe allergic reactions to delay getting vaccinated until the investigation has reached its conclusion.

Moderna mRNA-1273 vaccine. Moderna has released a statement highlighting how the mRNA-1273 vaccine candidate has met its primary efficacy endpoint in the first interim analysis of the Phase 3 COVE Study. Based on the final analysis of 151 cases and a median follow-up of more than 2 months, a point estimate of the vaccine has been identified at 94.5 percent efficacy.

The interim analysis concluded that based on the phase 3 COVE study data, the mRNA-1273 did not produce significant safety concerns.

Vaccine priority list: When am I going to get vaccinated?

In all likelihood, the vaccine priority list will adhere to the CDC’s four-phase plan in the distribution of vaccines. Phase 1a would subsequently be followed by Phases 1b and 1c, with the CDC stating that it will prioritize the 21 million health care workers and 3 million residents of long-term care facilities to receive the vaccine.

Following the two initial groups, 87 million essential workers are likely the ones to be next in line for the inoculation. However, it is up to the individual states to determine which type of workers will be prioritized. If you are not in the aforementioned groups, vaccination will likely be available to you around April of 2021.

How much will the vaccine cost?

President Trump has stated that the vaccine would be free for all Americans. 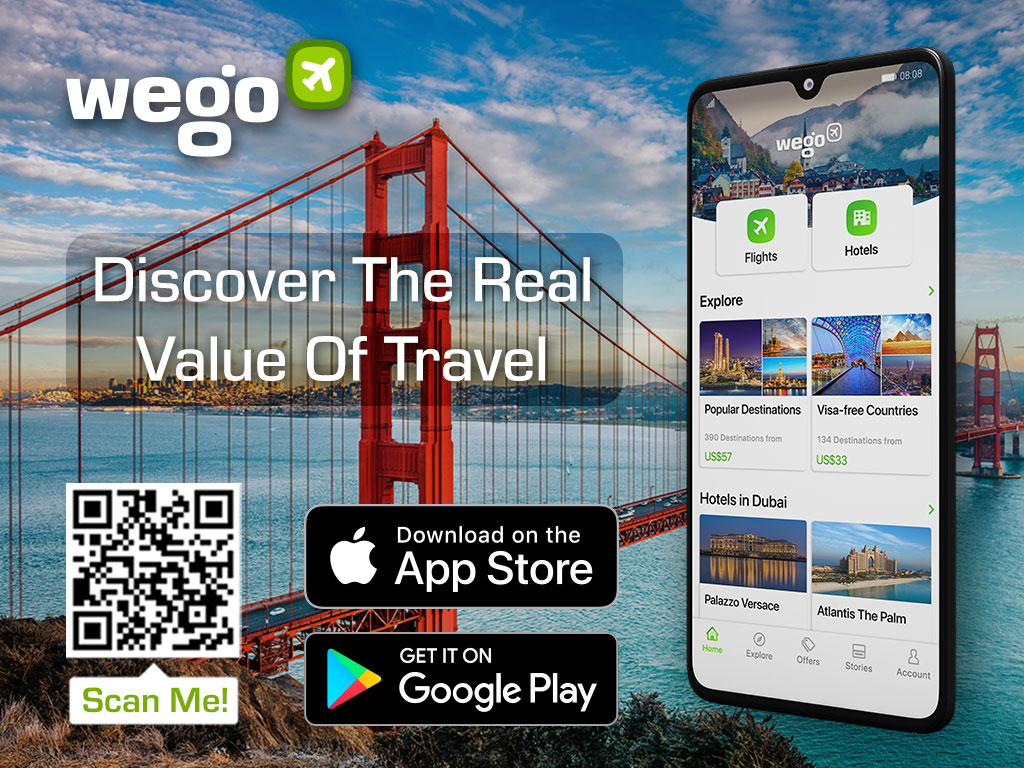