Covishield VS Covaxin VS Sputnik: Which Vaccine is Better?

India has been at the forefront of the COVID-19 vaccination race right from the early stages of the pandemic. And now, with the country’s national vaccination program underway, lakhs of Indians can look forward to getting inoculated against the deadly virus soon. 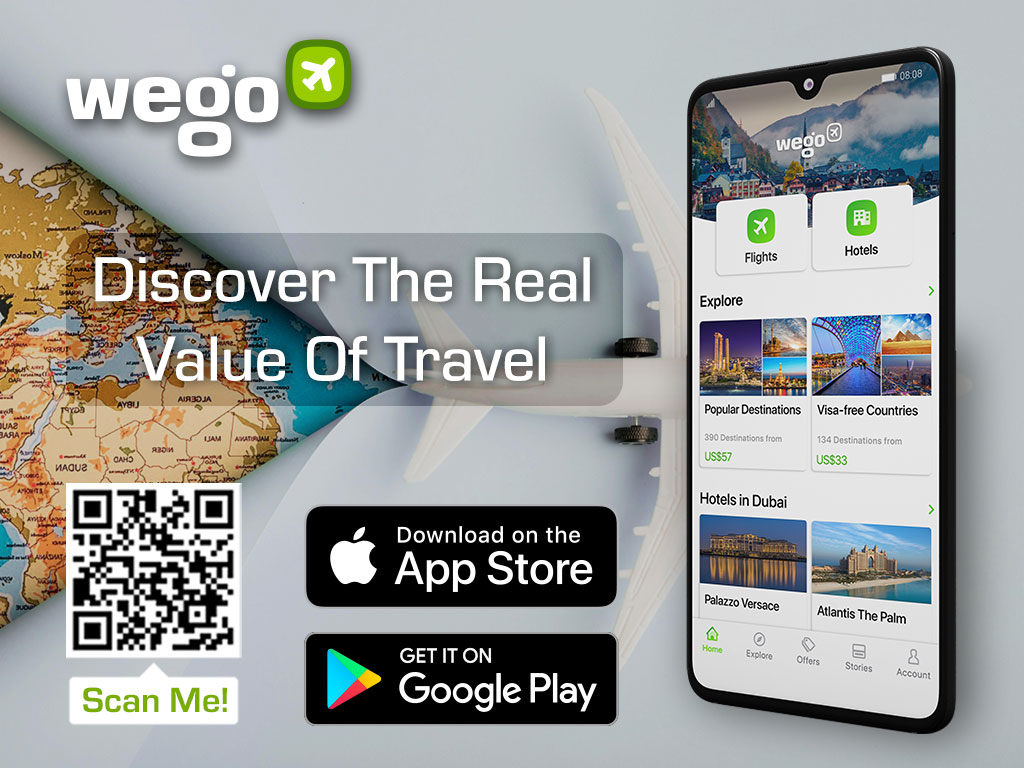 Current status of vaccines in India

A limited pilot phase of the Sputnik V COVID vaccine started in Hyderabad Visakhapatnam on 14 May, but has now grown to include Bengaluru, Mumbai, Kolkata, Delhi, and Chennai as well. A soft launch has been initiated by Dr Reddy’s Laboratories (DRL) to size up the cold storage and other logistical arrangements. However, registration for the Russian vaccine through CoWIN will be possible only after the commercial launch. RBL has teamed up with Rockwell Industries for their cold storage facilities and with Snowman Logistics for nationwide distribution of their vials.

Pfizer and Moderna too are in talks with the central government. The American giants have demanded an indemnity clause that absolves them for legal action in case of any adverse effects from the vaccine. The Centre is yet to make a decision on this. If all goes well, the Pfizer shots may become available in July.

Novavax, which is being trialed by the Serum Institute of India (SII) and is now at an advanced stage of completion, is also likely to launch in September, says Adar Poonawalla, the CEO of SII. The vaccine maker has committed to supply 20 crore doses of Novavax between September and December 2021. Novavax, another American vaccine, has shown an impressive efficacy of 90.4%.

How do the vaccines work?

There are four distinct types of COVID vaccine available, namely, whole virus (this can again be a weakened form or inactivated coronavirus), protein subunit, nucleic acid (RNA or DNA), and viral vector.

The Covishield is based on the viral vector platform. In simple terms, it is made from a weakened version of a common cold virus, called adenovirus, from chimpanzees and has been modified to look more like coronavirus.

In the last week of March, the Indian government increased the interval between the first and second doses of Covishield from 4 to 8 weeks. It has a shelf life of 9 months at a normal refrigerator temperature of 2-8 degrees celsius.

On the other hand, Covaxin is an inactivated vaccine. It contains the dead virus, which prompts an immune response but doesn’t infect or make the person sick.

Covaxin requires two doses given 28 days apart and can be stored at a normal refrigerator temperature of 2-8 degrees celsius. It has a shelf life of 24 months.

Like Covishield, Sputnik is also a vector vaccine, based on an adenovirus. It consists of an engineered virus without the ability to replicate or multiply, which when injected into the human body, triggers an immune response to the coronavirus spike proteins.

The regimen comprises two doses to be administered 28 days apart. Like its Indian counterparts, Sputnik too remains stable at 2-8 degrees celsius.

Which vaccine is more effective?

All three vaccines have shown promising results in their respective clinical trials.

The peer-reviewed results of the Phase-III trials of the Covishield show that it is up to 90% effective. The results also revealed that the vaccine was only 62% effective when participants were given two full doses, but its efficacy rose to 90% when a half dose followed by a full dose was administered. In all likelihood, the vaccine will be effective against the new strain as well.

Covishield works effectively against the UK strain and is being tested against the Brazilian variant.

The updated second interim phase 3 trial data shows that Covaxin has an efficacy rate of 78%, a tad lower than the earlier reported efficacy of 80.6% based on the first interim trials conducted in March. The efficacy against severe COVID-19 disease was 100%, the company claimed, but that against protecting from asymptomatic COVID-19 infection was 70%. The vaccine can induce antibodies that can neutralize even the UK strain and other heterologous strains.

Covaxin is successful in protecting against both, the UK and Brazilian variants.

Manufacturers of the Sputnik V vaccine released a statement detailing an impressive 95 percent efficacy rate. Calculations were based on the analysis of data on volunteers who received both the first and second doses of the Sputnik V vaccine or placebo at the second control point in accordance with the clinical trial protocol. Preliminary data from volunteers obtained 42 days after the first dose or 21 days after the second dose indicates Sputnik V’s efficacy is above 95 percent.

According to the makers of the vaccine, Sputnik is one of the best options against the mutations of the virus as it is the only one that uses two totally different shots.

How safe are they and what are the side effects?

The one aspect where Covaxin has an obvious edge is the eligible age group. Covaxin can be administered to anyone over 12 years of age, while Covishield has been deemed safe only for those above 18 years of age.

Recent studies of the European Medical Authority (EMA) have shown the possibility of “unusual” blood clots (thrombosis) with abnormally low blood platelets (thrombocytopenia) as a “very rare” side effect of the AstraZeneca vaccine. This has prompted the Indian authorities, including the National Committee for Adverse Event Following Immunization (AEFI), to review the adverse reactions of Covishield and Covaxin.

While taking either of the vaccines, it is best to let your vaccine provider know beforehand if you are pregnant, breastfeeding, immune-compromised, or facing any other serious health-related issue.

Covishield does have a few side effects, such as pain, redness, itching, swelling or bruising, feeling unwell, fatigue, chills, fever, headache, nausea, joint pain, and muscle ache, but they are mostly mild to moderate in nature and can be treated with over-the-counter pills.

It is also known to have triggered allergic reactions like itchy skin rash, shortness of breath, and swelling of the face or tongue, so if you have a history of allergies, it is advisable to consult with a doctor first.

However, Covaxin is less likely to cause any allergic reaction.

Sputnik too, has short-term minor adverse events such as pain at the injection point and flu-like symptoms including fever, weakness, fatigue, and headache. No unexpected adverse events were identified as part of the research.

It should not be administered to anyone in an acute stage of allergic reaction. One should get blood tests done for Immunoglobulin E and C-reactive protein in case of allergies, and if they aren’t within the normal limit, they should reconsider getting the Sputnik jab.

The Centre on April 19 loosened the eligibility criteria for COVID-19 vaccination and allowed private manufacturers like Serum Institute of India or Bharat Biotech to have greater flexibility in fixing prices for their vaccine output.

Serum Institute of India has fixed the price of Covishield at Rs 300 per jab for state governments and Rs 600 per dose for private hospitals.

The domestic pharma Bharat Biotech has fixed the price of Covaxin, at Rs 600 per dose for state governments, while it will cost Rs 1200 per dose for private hospitals.

Sputnik vaccine is being sold at a maximum retail price of ₹995 per dose to private hospitals. Apollo Hospital was charging Rs. 1,250, but the Centre has capped the price of the vaccine for the public at Rs. 1,145 per dose.

Note that Covishield and Covaxin are available free of charge at all government centres.

Ultimately, which is better?

While Covishield, Covaxin and Sputnik V come with their own pros and cons, there is no one better than the other.

All are equally safe to use and have been recommended only after careful consideration by the Drugs Controller General of India (DCGI).

In light of the present situation, what matters the most is being inoculated against the coronavirus, irrespective of which vaccine has been administered. Moreover, the Indian government hasn’t given its citizens the choice to select which vaccine jab they want to be given.

So the best way forward is simply to register yourself and get vaccinated as soon as possible, regardless of Covishield, Covaxin or Sputnik V. 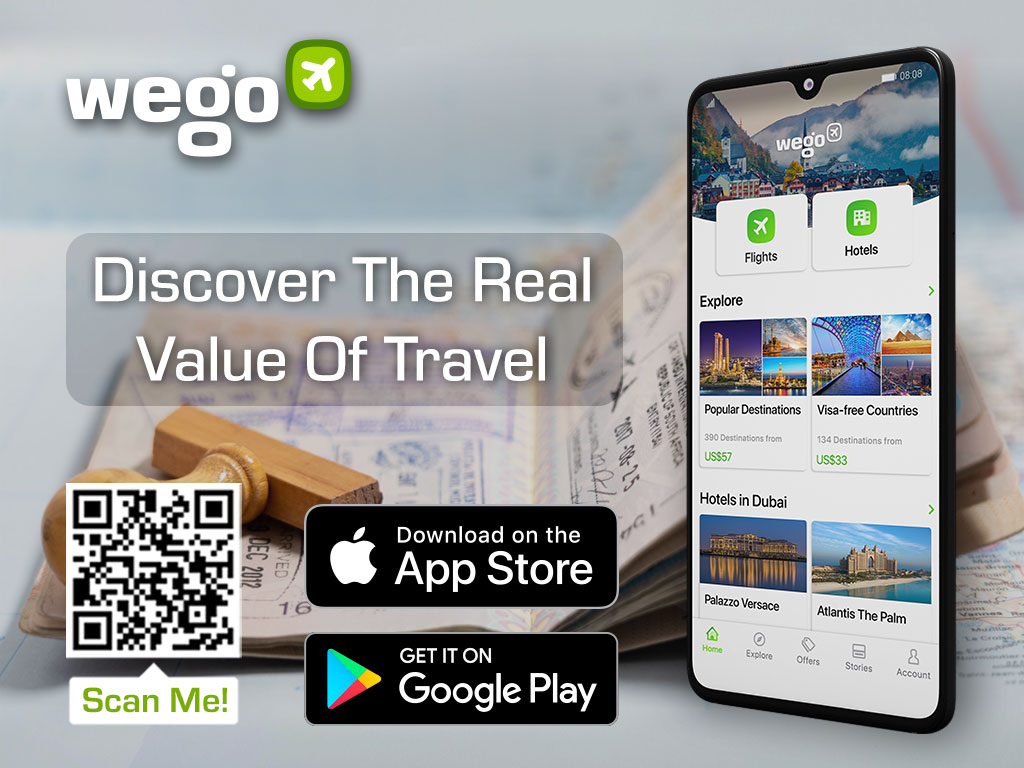