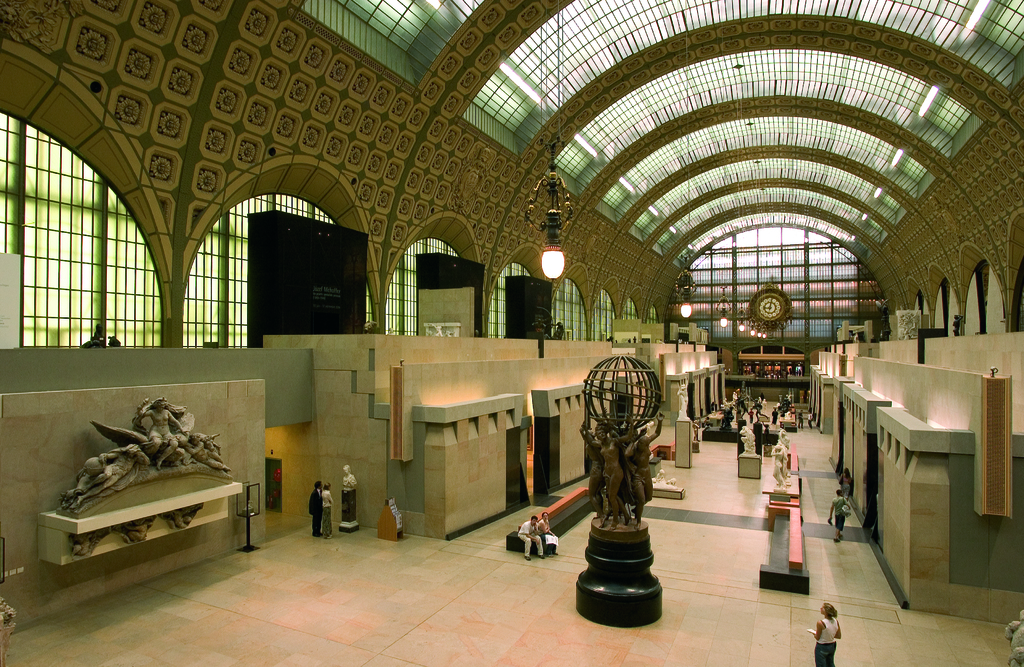 Originally a train station (Gare d’Orsay), the Musée d’Orsay on the west bank of the River Seine is not only the caretaker of some of the most incredible collections of art in the world, it’s an architectural art form in itself. 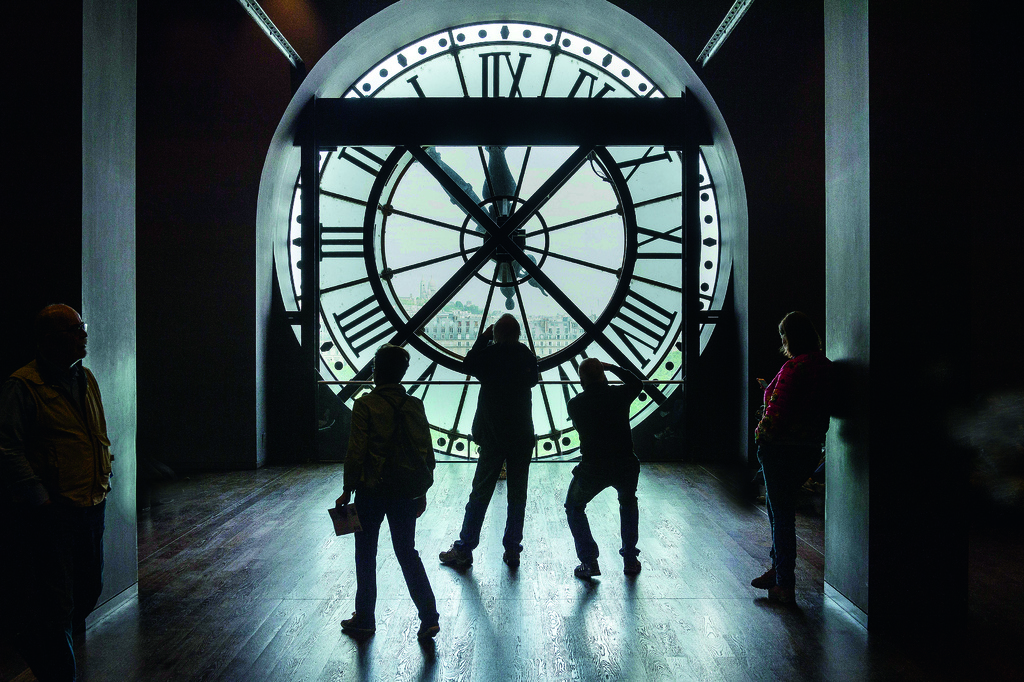 The distinctive curved glass ceiling betrays its railway heritage, which was constructed for the Universal Exhibition in 1900. The building has had a fascinating history, used as a mail centre during the World War II, and often as a location for many films. After almost becoming a hotel, the building was classified as an historical monument in 1978, and in 1986 transformed into the world’s largest collection of Impressionist art from the years 1848 to 1914.

Over three levels, the galleries are distributed on either side of the grand nave which is overlooked by the median level terraces. Exhibition spaces are spread throughout the magnificent building, taking full advantage of as much natural light as possible for full and natural effect of the artworks on display. 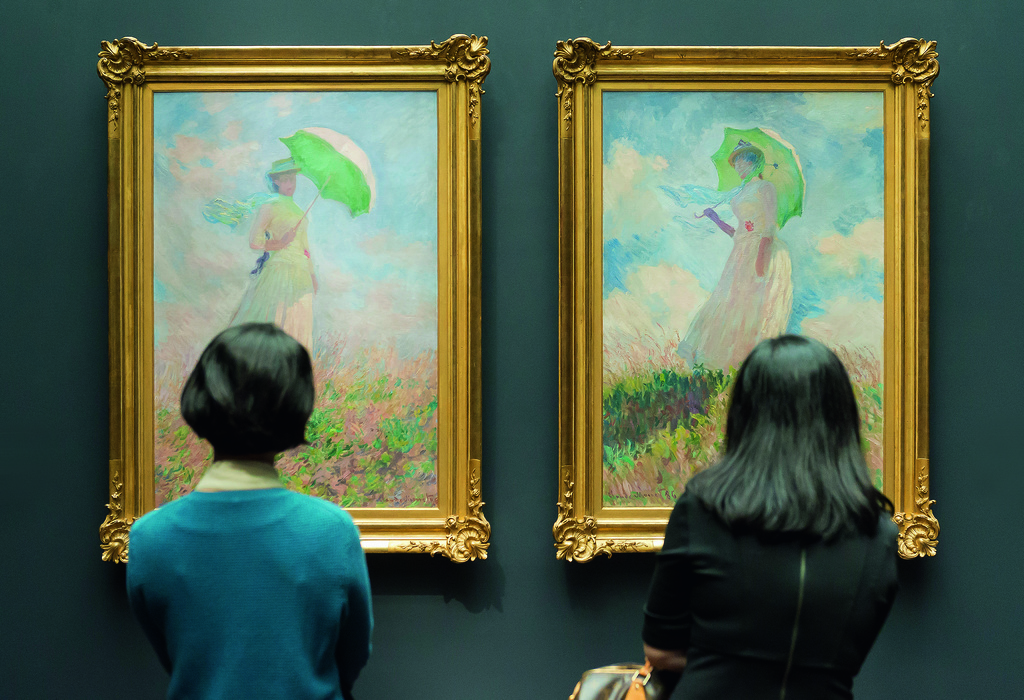 While a number of exhibitions and permanently housed sculptures are housed in the museum, it’s best known for its collection of the Impressionist masters; Claude Monet, Edgar Degas, Edouard Manet and Auguste Renoir to name a few. Beyond art, d’Orsay also now holds symposiums, concerts, cinema and artistic academic projects, including restorations.

Find the best flights and hotels to Paris here, and absorb art, architecture and history in an awesomely unified way.