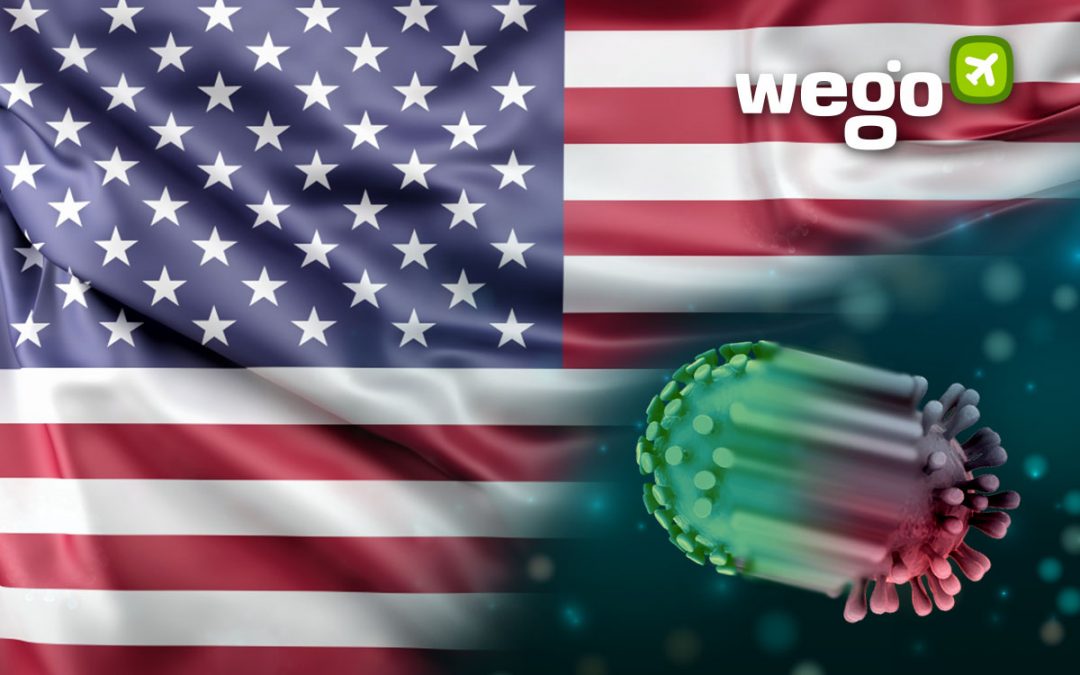 Delta Variant in the US: Everything to Know About the Development of the Mutation in the US

The Delta variant of COVID-19, first reported in India and now identified in over 85, is the “most transmissible” of the variants identified so far and is spreading rapidly among unvaccinated populations, said WHO chief Tedros Adhanom Ghebreyesus. The US, which has been celebrating reopening across several states with over 48.1 percent of its adult population vaccinated, is not immune to this threat.

Keep reading to know about the Delta variant in the UK.

What is the Delta Variant

The Delta variant was first detected in India around late 2020. The variant, also known as B.1.617.2, has been described as a ‘double mutant’. This term is used to refer to two main mutations E484Q and L452R, in spike proteins.

The Delta plus variant spreads more easily, binds more easily to lung cells and is potentially resistant to monoclonal antibody therapy, which is a potent intravenous infusion of antibodies to neutralize the virus.

The symptoms caused by the delta variant are believed to be unlike the ‘original’ COVID symptoms. There have been reports suggesting the presence of headache followed by sore throat, runny nose and fever. Symptoms such as cough and loss of smell are much rarer now.

The following is the Centers for Disease Control and Prevention’s (CDC) updated list of COVID-19 symptoms:

Delta variant spread in the US

In parts of the country, new delta infection cases have reached more than 80 percent share of the total new infections. Midwestern states such as Missouri, Kansas and Iowa are among the ones affected.

In Western states such as Colorado and Utah, 74.3 percent of delta infections have been observed, while Southern states such as Texas, Louisiana, Arkansas and Oklahoma, the delta percentage is around 58.8 percent according to CDC estimates.

Are the existing vaccines in the US effective against Delta?

The US has approved three vaccines, namely Pfizer/BioNTech, Moderna and Johnson & Johnson.

Pfizer/BioNTech: A study by researchers from the University of Texas together with Pfizer and BioNtech shows that antibodies elicited by the vaccine are able to neutralize Delta, albeit at reduced strength. Alon Rappaport, Pfizer’s medical director, has also said that the data from labs and places where the Delta variant has spread vastly demonstrate an efficacy of around 90 percent in preventing the coronavirus disease.

Moderna: The Moderna vaccine is reported to have shown promise against the Delta variant based on a lab study. The lab study was conducted on blood serum from eight participants obtained one week after they received the second dose of the mRNA -1273 vaccine. Although a modest decrease in response compared to the original strain was observed, the Moderna vaccine was far more effective in producing antibodies against the Delta variant than it was against the Beta variant.

How to stay safe?

Getting vaccinated is the first and most important step, but it’s not the only one. Remember that even after immunization, you must adhere to all safety protocols with complacency.

Properly fitting masks covering the nose and mouth should be worn at all times in public. Double mask if you can. Use hand sanitizers and disinfectant wipes regularly.

Refrain from going to crowded places, and if you must, ensure social distancing. Avoid using cash, go for digital payments as far as possible. Don’t eat or drink in public places, as you’ll have to remove your mask. 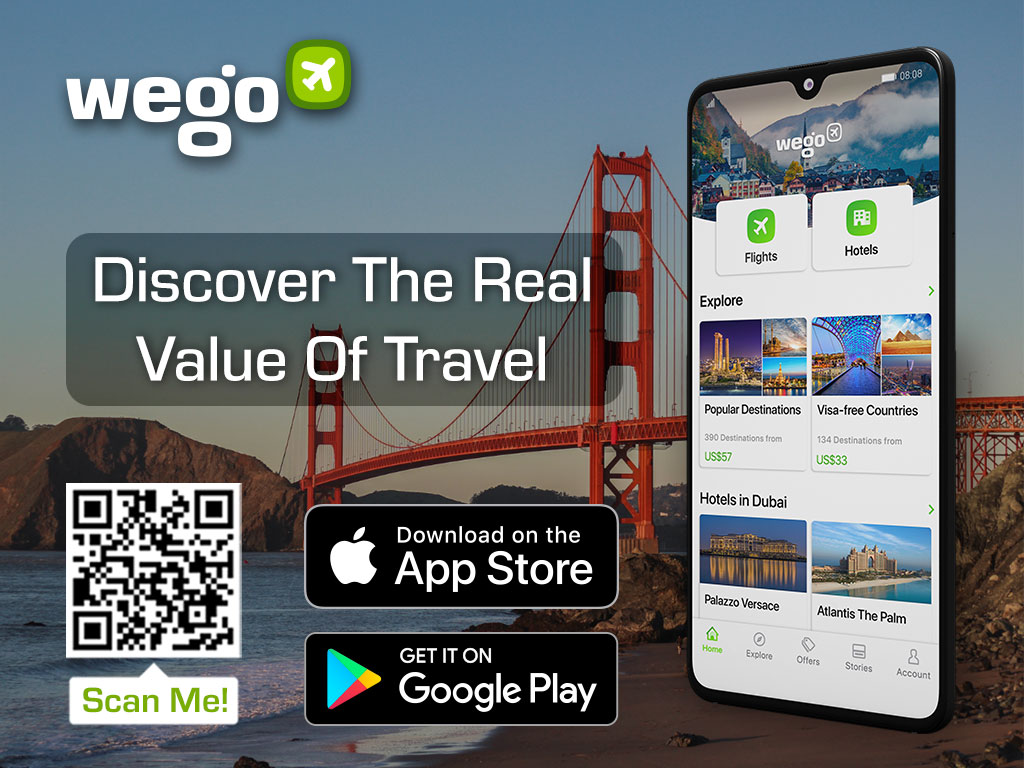