Dubai Flying Cars: Everything We Know About the World’s First Flying Cars

Flying cars have already been featured in films for many years, and they have been written about for even longer. Flying cars may be a possibility by 2025, with individuals using them to navigate around multiple towns, including Dubai, one of the most technologically advanced and intelligent cities if industry experts are to be believed.

A momentous event in the potential future of travel and public transportation was witnessed in Dubai on 10 October when Xpeng, Chinese technology and electric vehicle manufacturer, completed the first successful global public flight of their X2 flying car. Read further to know more about the world’s first flying car. The latest news of the flying car

Xpeng AeroHT, the company that recently introduced the debut of the flying car X2, just released a video featuring the second prototype of their aerial car, X3. The video was published on 24 October 2022. The company claimed that the prototype would drive like a regular car on the ground, and when the drivers want to fly, all they have to do is just shift it to “flight mode”. The drivers can control their flying car by using the steering wheel and the right-hand gear lever.

The first flying car in the world, X2 eVTOL

Urban air mobility (UAM) business AeroHT, owned by XPeng, has publicly taken off, flown, and successfully landed its fifth-generation X2 “flying car” at a demonstration in Dubai. This is a significant advancement for eVTOL (electric vertical takeoff and landing) vehicles. The business also provided an update on its sixth-generation flying car, an actual vehicle with wheels that can drive, take off, and fly.

FLYING CAR LIFTS OFF IN DUBAI!
Unveiled at GITEX GLOBAL, the XPENG AEROHT is the largest flying car company in Asia. Not available for sale just yet, their vehicle is reportedly up and running for test flights. 1/2 pic.twitter.com/nhMgLvOYQz

This next-generation electrical flying car, which can travel on the ground and in the sky and has both manual and automatic flight modes, marks a genuine transition from two-dimensional to three-dimensional mobility. It can activate the folding displacement system to enable vertical takeoff and landing for a low-altitude human flight in addition to meeting regular travel needs.

The T1 and X1 eVTOL prototypes from 2019 and 2020 are previous iterations. The industry’s fifth-generation “flying car” is the X2. AeroHT refers to the X2 as a flying car regardless of the fact that it lacks wheels because it has a lot in common with the P7 sedan from XPeng Motors in terms of design.

Aerial video of the X2 being tested in harsh conditions and at great heights had already been posted by XPeng AeroHT, but only in China. XPeng AeroHT has demonstrated its fifth-generation flying car’s capabilities in public in Dubai as it strives closer to producing its sixth-generation version, an actual flying car.

When is the test drive for the flying car in Dubai?

On 10 October 2022, the X2 flying car is on exhibit at Gitex Global, one of the biggest technology shows ever held in the Dubai World Trade Center. The XPeng X2 was relocated off-site to Skydive Dubai, where it successfully finished the particular operations risk evaluations stipulated by the DCAA (Dubai Civil Aviation Authority). As a result, it was given permission to conduct the first-ever public flight from Dubai.

When can we expect to ride flying cars in the future?

More than 400 eVTOL (electric vertical takeoff and landing aircraft) or flying car firms around the globe are attempting to improve the reliability and safety of their goods. And the majority of them think 2025 will usher in the era of flying cars.

The majority of consumers will probably be millionaires or high-net-worth consumers because flying cars would be incredibly expensive. However, this is a huge milestone for urban transportation in the future and we can make flying cars come true. 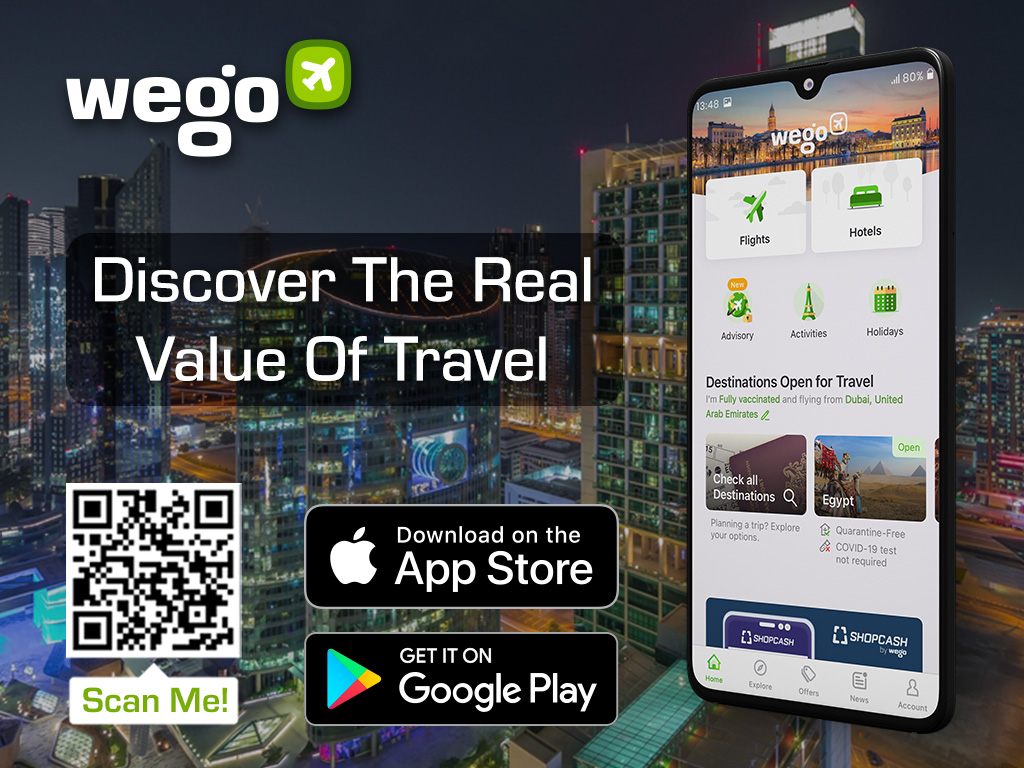