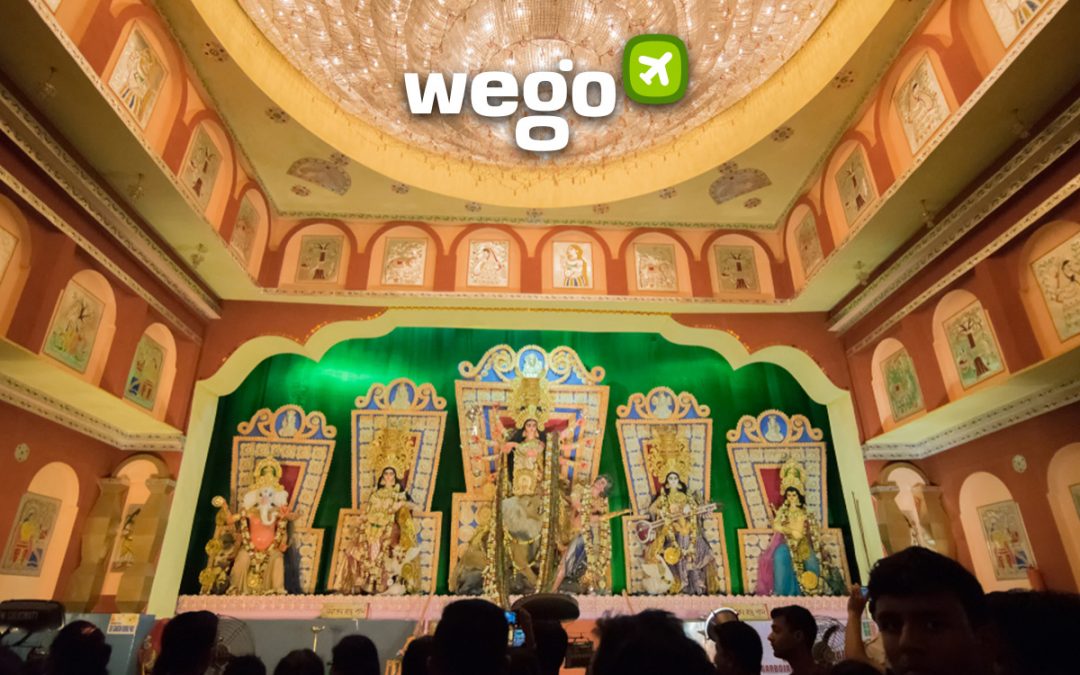 Durga Puja is the most awaited festivity of the year that goes far beyond being just a religious carnival. Durgotsav brings together people from all castes, creeds, religions, and walks of life in a unanimous celebration of togetherness under Goddess Durga’s blessings, making it one of India’s grandest festivals.

Though the festival holds a nationwide significance, Kolkata takes the festivities a notch higher than the rest of the country. If you plan on visiting Kolkata in order to be part of the festivities and to go pandal hopping, here’s a list of the top 6 pandals you must definitely look out for. 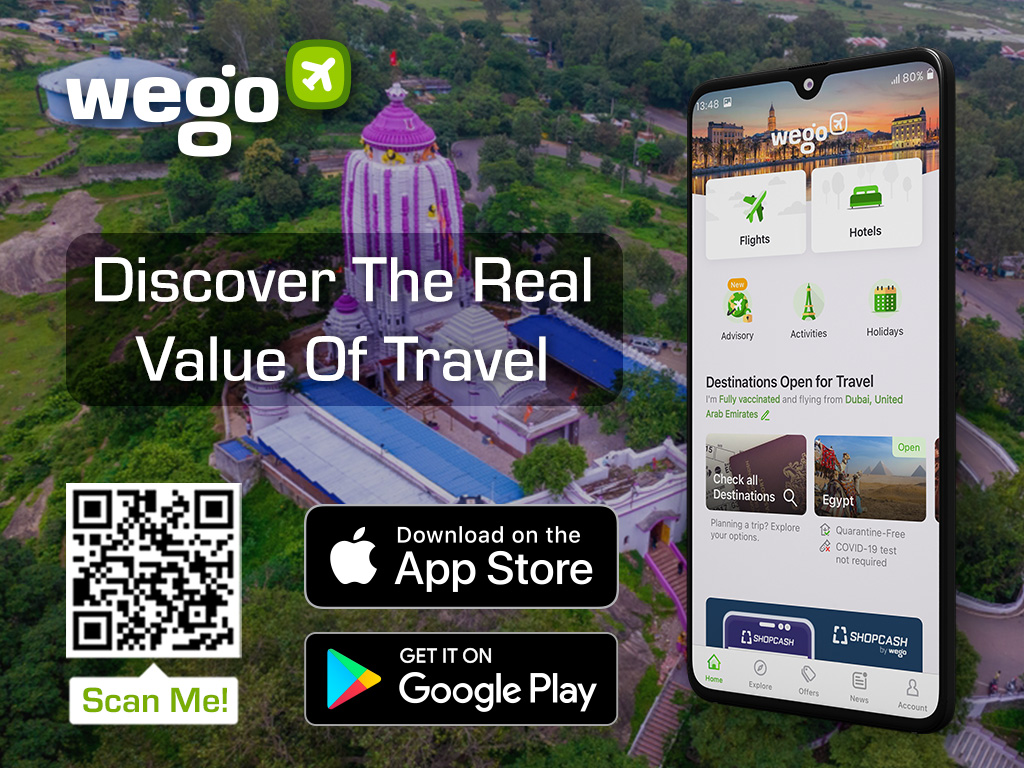 The Ekdalia Evergreen pandal is one of Kolkata’s most famous Durga Puja pandals. Every year the Ekdalia Evergreen club comes up with a massive, vibrant and artistic pandal that is usually created as a replica of temples across the country. The simplicity of Maa Durga’s idol in the pandal only adds to the glory of the already fantastic ambience.

Location: Gariahat. Nearby metro stations are Ballygunge and Kalighat Metro. 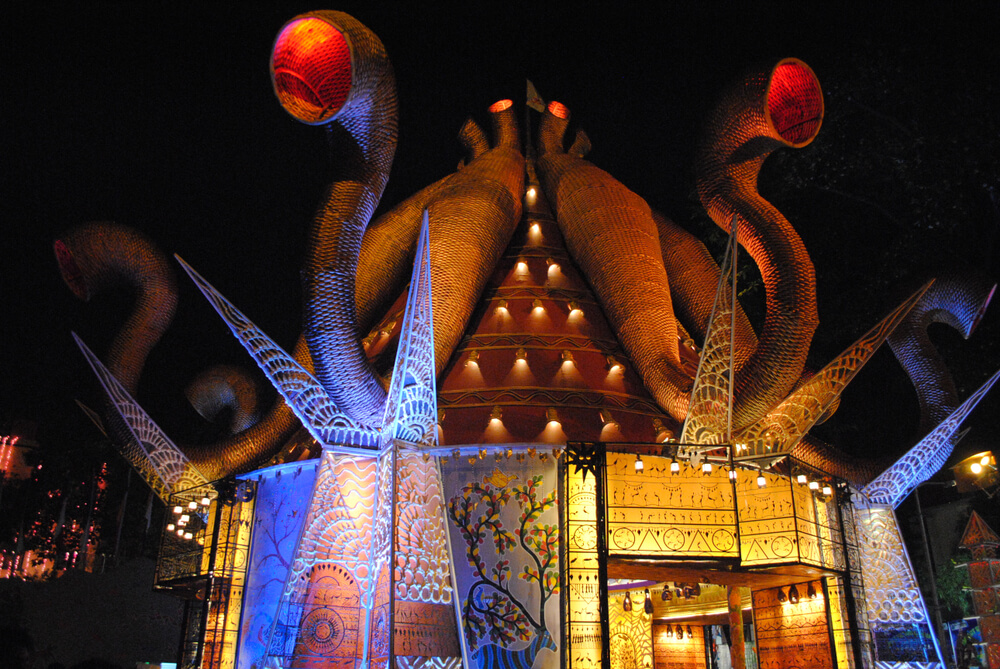 Known as one of the oldest puja pandals in Kolkata, Bagbazar portrays the traditional ways of Puja and simple yet elegant décor. This area also has carnival rides, stalls and the Bagbazar Sarbojanin Durgotsav and Exhibition during Durga Puja festivities that attract huge crowds yearly. People across the city visit the pandal on the last day of Durga Puja (Dashami) to witness the Sindoor Khela ritual.

The puja pandal at Kumartuli Park in North Kolkata started in 1995 and is a popular place among pandal hoppers since it is an area where the majority of the Durga idols are made by professional clay sculptors and experienced artisans who have been in this business for a long time. The narrow maze of lanes and alleyways has hundreds of artisans who earn their livelihood by sculpting idols for the various festivals, which are also exported out of the country.

Location: Situated between Rabindra Sarani and the Hooghly River. The closest metro station is Sovabazar. 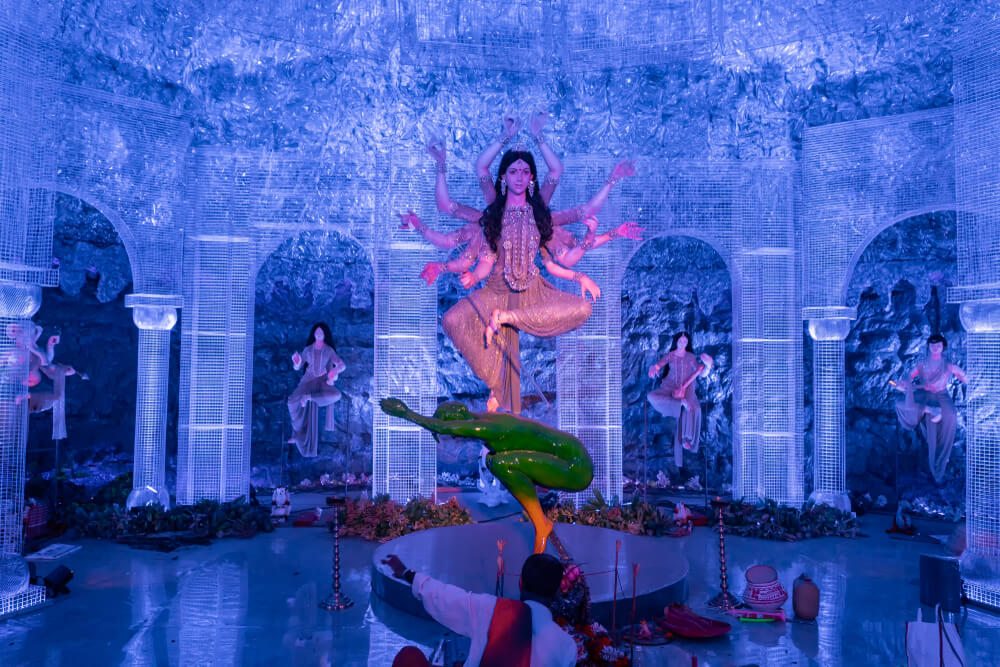 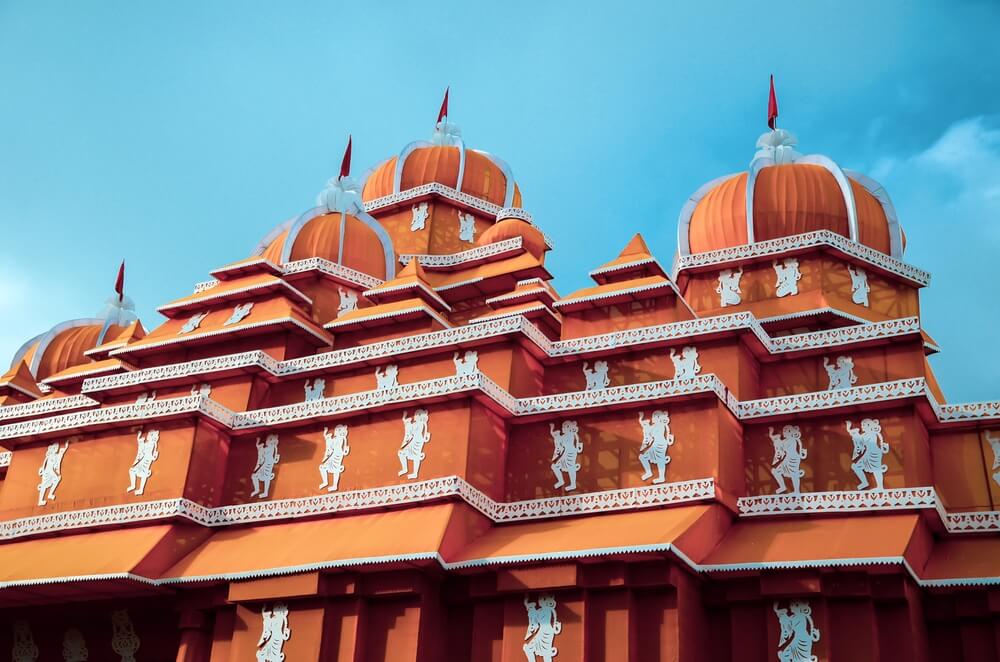 The magnificent architecture at the Mohammad Ali Park Durga Puja is what attracts most people here. The artistic work in the Durga Puja pandal reflects several replicas of monuments from all over the world while also featuring splendid décor and shimmering lights across the entire park area. Each year on the occasion of Durga Puja, Mohammad Ali Park comes up with a new pandal theme each year that has also fetched them several awards.

The Suruchi Sangha pandal first became popular in 2003 after winning the award for the best decorated Durga Puja pandal and has since been popular among people visiting various pandals in the city. The 50-year-old pandal has a beautiful idol of Maa Durga and some of the most exquisite artwork, based on a theme of a different state of India each year. 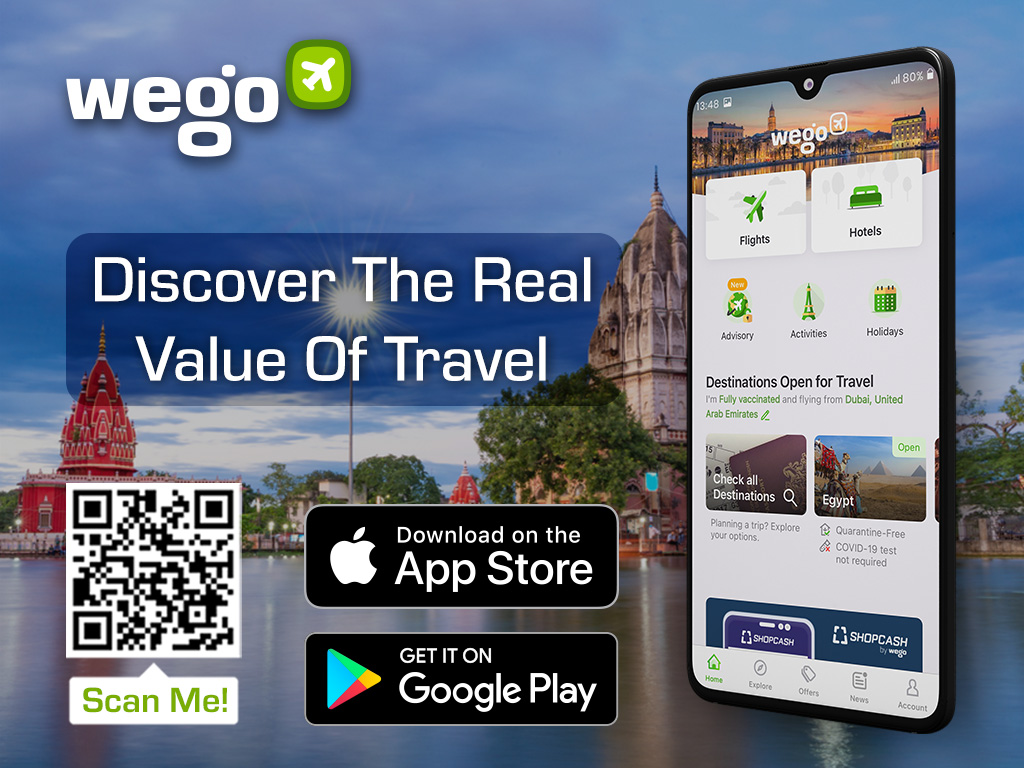