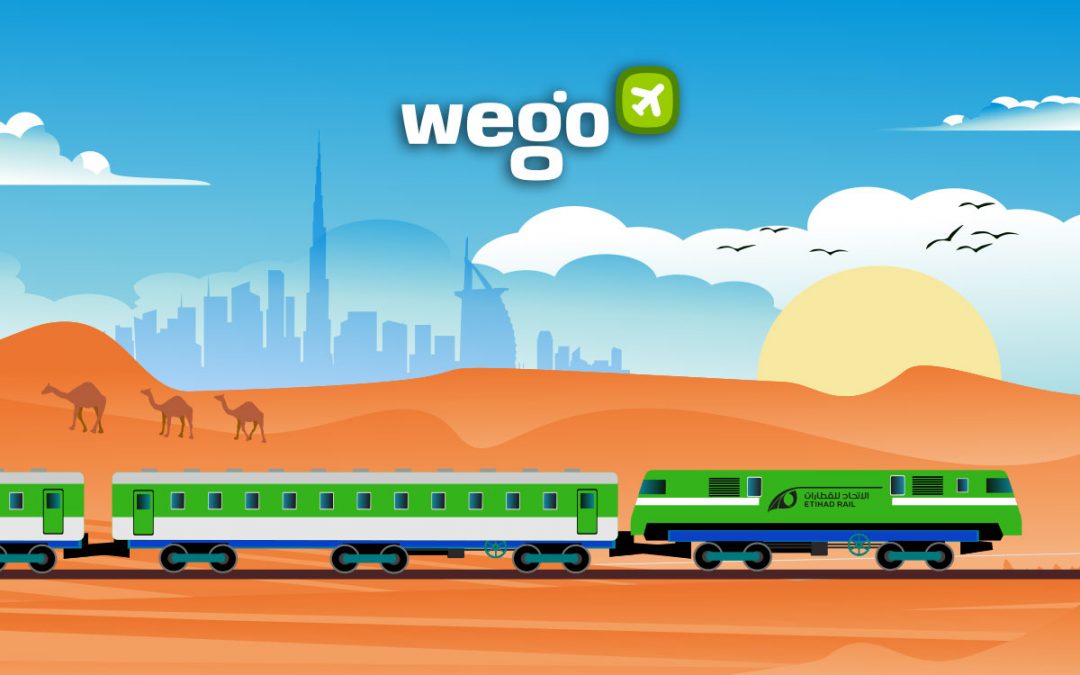 Etihad Rail: Everything You Need to Know About the Rail Network Connecting the Emirates

In 2009, Etihad Rail, the developer and operator of the UAE National Rail Network, was officially launched with a mission to connect all the emirates. The national rail network was mainly intended to connect all of UAE’s major ports with distribution centres and link industrial hubs with urban and suburban communities.

Keep reading to find out more about the UAE’s national railway network. 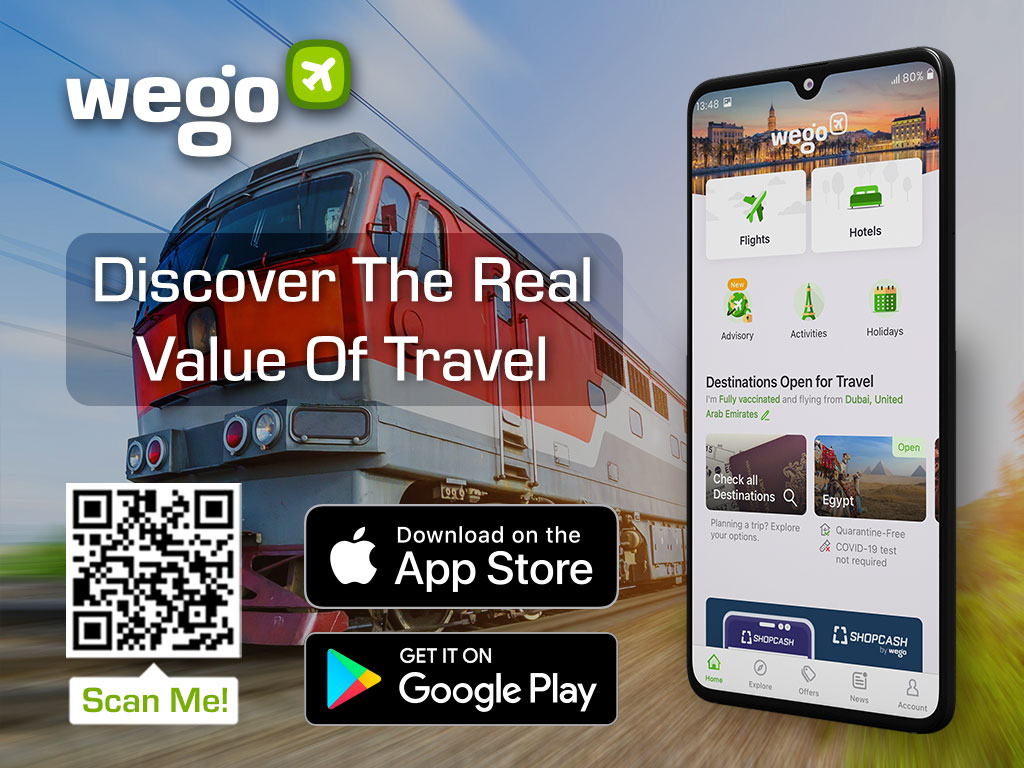 In an effort to redefine logistics and transport in the region, the UAE’s national railway system is all set to provide a modern, safe, efficient and sustainable network that will connect the seven emirates of the UAE to its neighbouring GCC countries.

The railway network is being built in stages. Stage One has been fully operational since January 2016, transporting up to 22,000 tonnes of granulated sulphur each day from Habshan and Shah to Ruwais on behalf of Abu Dhabi National Oil Company (ADNOC)

Important milestones have now been achieved on Stage Two with full funding agreed, agreements signed with ports and industrial complexes, and Design and Build contracts awarded for the packages from Ghuweifat to Fujairah.

Stage Two will extend across the United Arab Emirates from the border with Saudi Arabia at Ghuweifat, connecting the Emirates via Abu Dhabi, KIZAD, Khalifa Port, Jebel Ali Port, Dubai, Sharjah, Ras al-Khaimah and thence to Fujairah on the UAE’s east coast.

Once the railway is fully developed, it is expected to provide a safe, sustainable and efficient network that will connect every corner of the country, eventually connecting the UAE to other GCC countries with a 1200-kilometre track:

Currently, the Freight Rail service is operational and is used to transport goods and materials across the emirates, keeping heavy trucks off UAE roads. Soon, the railway will be transporting people across the emirates. Right now, 75 per cent of Stage 2 of the national rail network is complete.

Etihad Rail’s 1,200 km network will extend across the United Arab Emirates, from the border of Saudi Arabia to the border of Oman. As of now:

The passenger train will connect 11 cities and regions in the UAE from Al Sila to Fujairah, including Al Ruwais, Al Mirfa, Dubai, Sharjah, Al Dhaid, and Abu Dhabi. Passenger services will allow travellers to plan their journeys between the Emirates and cities of the UAE more efficiently, from booking their tickets until they reach their final destination.

They will reduce commute time by 30 percent to 40 percent compared to other modes of transport. Once effective travelling from:

A boost to the GDP

The rail network is expected to bring an increase of Dh3.5 billion to the country’s gross domestic product (GDP) by 2030. The project also has a return rate of 15.5 per cent. Once completed, the network is also set to form part of the GCC Railway Network by linking the UAE to Saudi Arabia via Ghweifat in the west and Oman via Al Ain in the east.

The Etihad Rail Program aims to provide more than 9000 jobs by 2030. Click here to search for currently available roles.

Apart from connecting the GCC countries and being a boost to the GDP of the country, the Etihad rail is also expected to link five key military logistics centres operated by the UAE Armed Forces and the Ministry of Defence.

Over the years, Etihad Rail has accomplished significant achievements:

Spain’s Construcciones y Auxiliar de Ferrocarriles (CAF) has signed a $326.7 million (AED 1.2 billion) deal to design, manufacture, supply, and maintain passenger trains for the UAE’s Etihad Rail project. Through its partnership with CAF, a global leader in the railway industry, Etihad Rail will benefit from CAF’s long-standing experience for more than 100 years.

The agreement valued at AED 1.2 billion will see CAF design, build, supply, and maintain passenger trains and was signed in the Sakamkam area, where the first passenger train station will be built in the heart of Fujairah city.

Being one of Etihad Rail’s largest commercial deals for Stage Two of the rail project, around 4.5 million tonnes of Western Bainoona Group’s needs will be transported annually on 643 trains. The transportation will take place from facilities in Fujairah to logistics hubs in the Industrial City of Abu Dhabi (ICAD) and Dubai Industrial City.

According to the reports, the length of each train will be around one kilometre, and Etihad Rail will allocate 70 wagons for each train with an approximate capacity of 7,000 tonnes per trip.

Some of the significant advantages expected from this partnership by the authorities are: 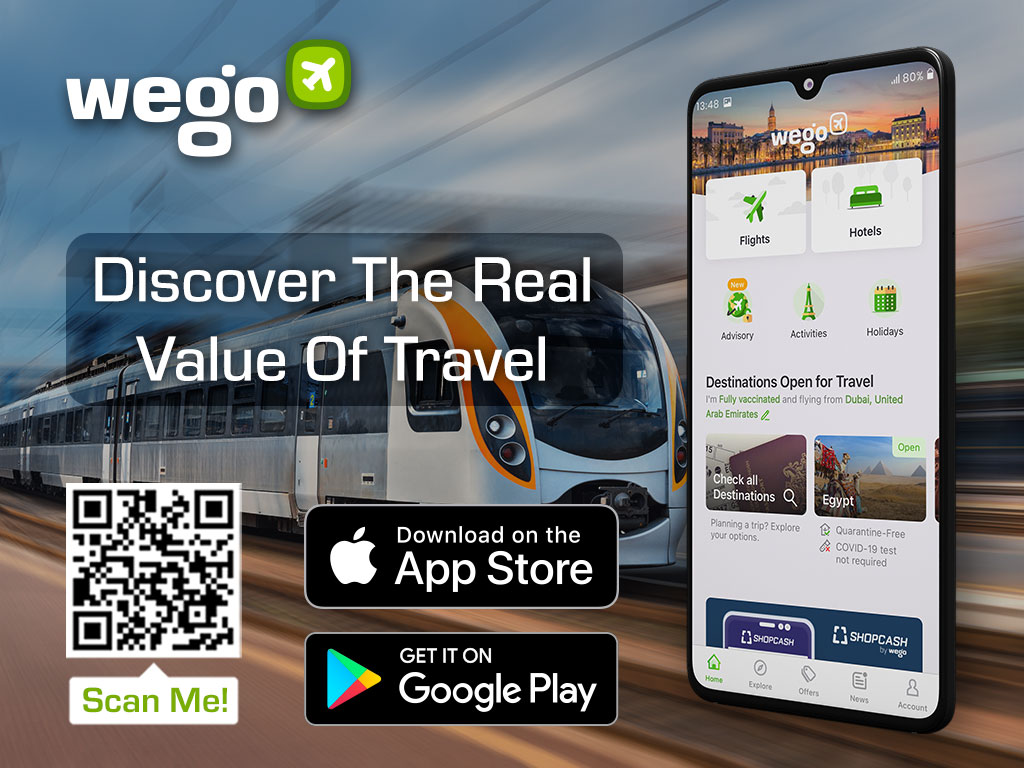