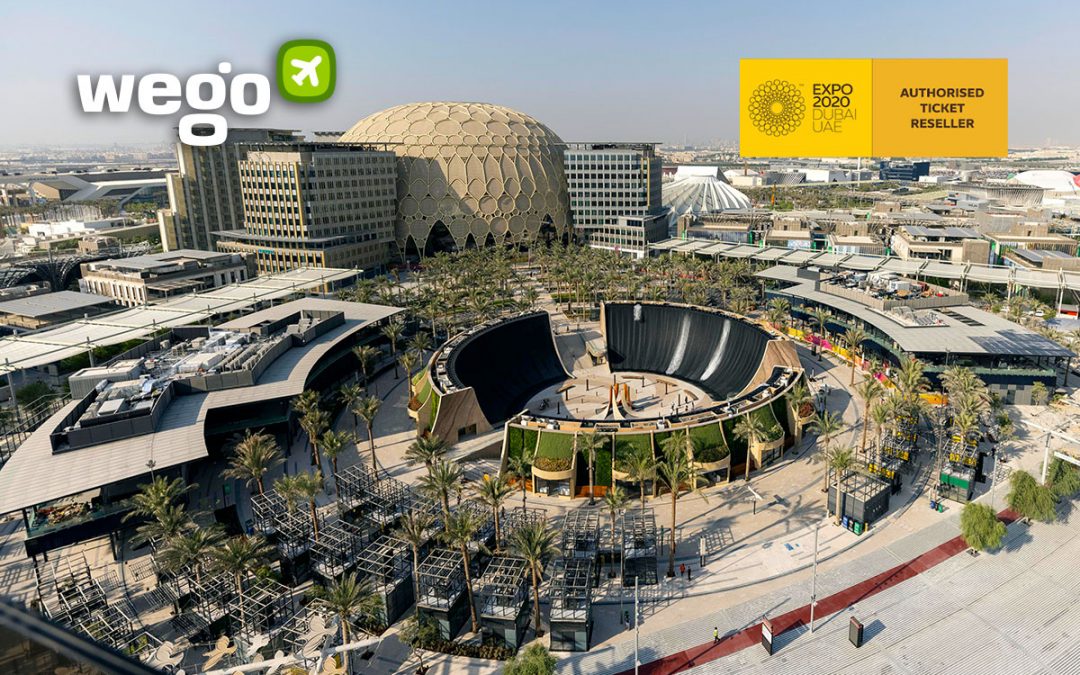 Expo 2020 Waterfall: Get to Know the Impressive Water Feature at Expo 2020 Before You Visit

One of the most unforgettable highlights of the year, Expo 2020 Dubai, has been in action for three weeks now. The authorities have been trying their best to make the event an unforgettable memory for all the attendees. Therefore, a unique water feature has been set up that brings together the three elements- water, fire and earth in one place.

With a soundtrack from the Game of Thrones composer, this unique, fire-spitting waterfall is one of the best tourist attractions of the Expo 2020 event and has been open to the public from October 1, 2021. Find out more about this magnificent waterfall by reading on. 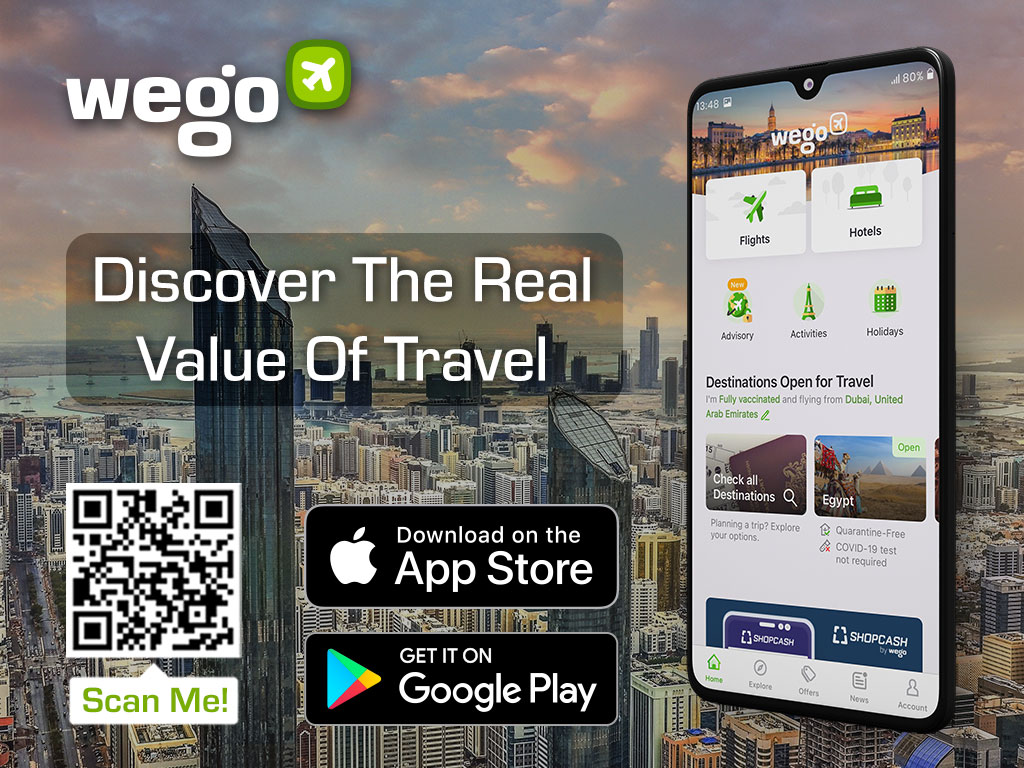 A project of the famous WET company 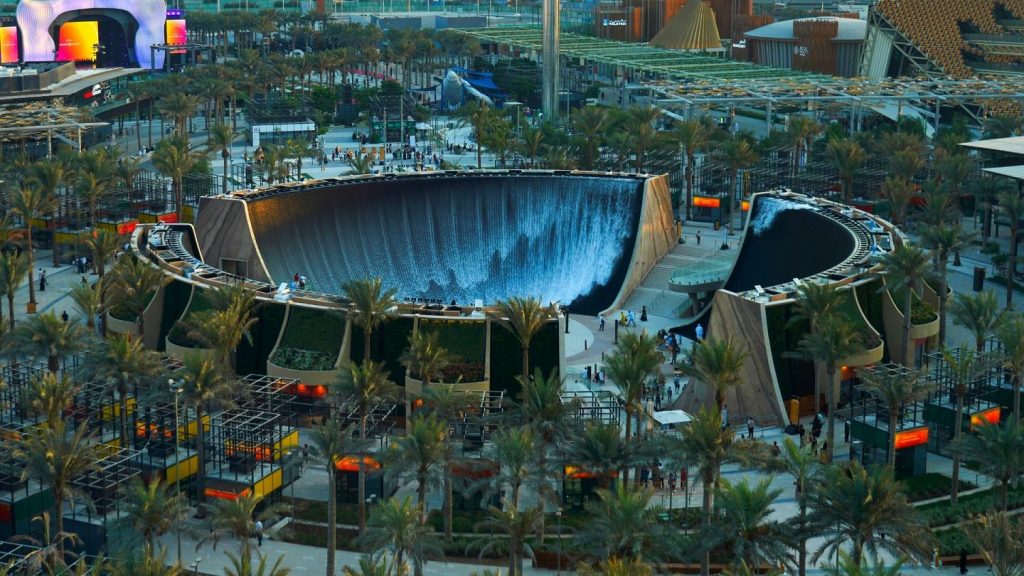 The extraordinary water feature is developed by the famous WET company responsible for unfolding the famous fountains at Burj Khalifa and Bellagio. The team at WET started working on this magical project for Expo 2020 almost three years ago.

According to Mark Fuller, the founder and chief executive of WET, in their journey from sketches and giant mock-ups in an LA studio to finally building the towering rock walls in Dubai, they successfully created a place on earth that had a touch of magic to it.

The unique water feature is also located at a unique part of the Expo 2020 event. Located between Al Wasl Plaza and Jubilee Park, this volcano-like structure has three openings that allow entry to its core and allow viewing from three vantage points. The feature is situated in the third-floor observation deck that offers a birds-eye view of the arena from above.

Place for people to relax and feel a touch of nature With a unique location and a variety of unique features, the surreal water feature is indeed an escape for the public from the scorching heat of Dubai. The visitors stop off to dip their feet in the impressive waterfall that cascades down before disappearing into the stone.

Intended to help people relax and feel a touch of nature in the Expo 2020 Dubai event, the fire-spitting waterfall not only expresses the inherent power of water but also showcases its intrinsic charm and playfulness by dancing to music and offering kids a place to play with water.

As the night sets in, the surreal water feature showcases another splendid appearance. Gravity-defying illusions are switched on at night as the water rises, and rainbow streaks magically appear on the stone. A kaleidoscope of colours flows with the water, providing a stunning spectacle for the onlookers.

Waves that resemble keys on a circular piano

With approximately 151 waves around the edge, the water randomly spilled on the edge resembles the keys on a circular piano. The illusion created leads visitors to believe that the water is shooting in reverse, rising above their heads and falling to the ground below. Computers control the rate at which the water is released in quick bursts or a smooth flow.

Another intriguing part of the installation is that it is also eco-friendly. Apart from what evaporates during the show, there is zero wastage of water.

Another eye-catching attraction the water feature showcases is the mysterious circle of fire. At the centre of the ring is a spiral sculpture that spews fire at night, producing enormous bursts of flames in red, green, and yellow hues.

We can even walk on it! 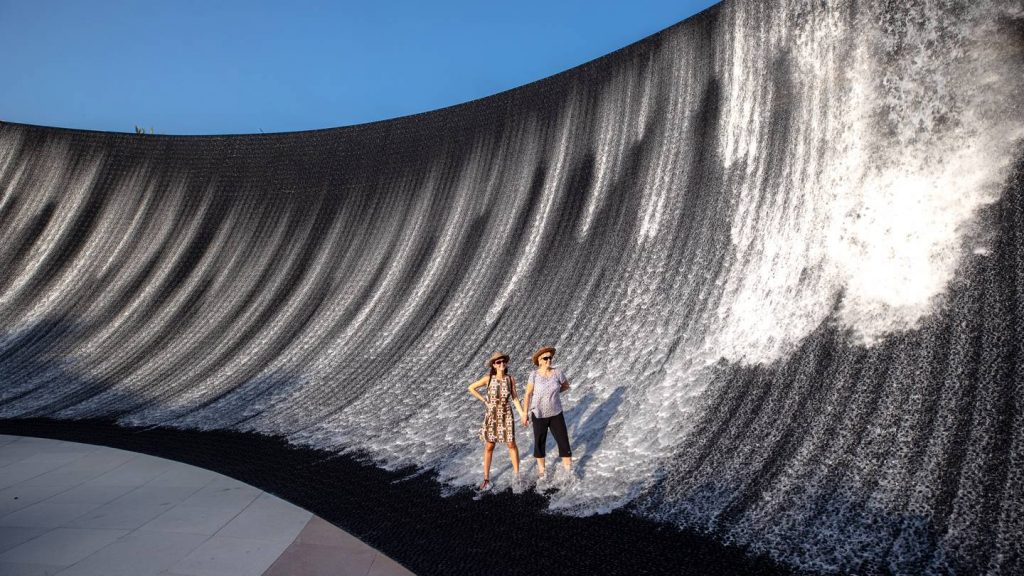 Yes, the breath-taking water feature even allows visitors to walk and play on it. The stones at the bottom have been made porous to give the visitors an illusion that the wave will rush at them. However, it disappears at their feet once they look down.

The water feature area has been made strong enough, and the space is usually filled with eager tourists taking off their shoes as they try to climb the four-storey high stone walls.

A soundtrack by the Game of Thrones composer 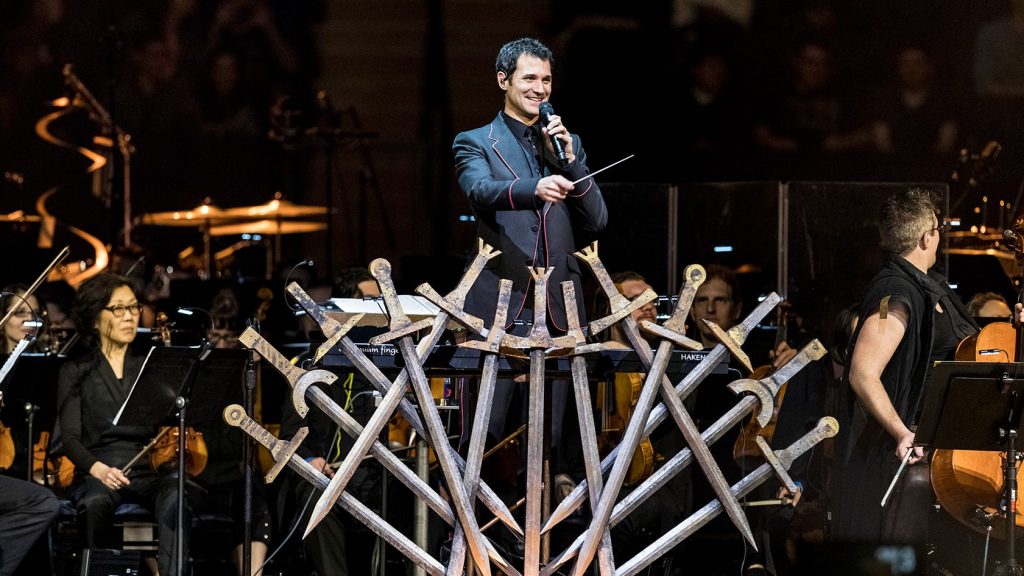 Almost everyone is familiar with the globally popular series Game of Thrones. Apart from the series in general, its tracklist by the famous music composer and two times Emmy award winner Ramin Djawadi was also a massive hit throughout the globe.

As a cherry on top, the soundtrack of the unique, spectacular water feature is also composed by Djawadi. Mark Fuller, a fan of Game of Thrones, personally requested Djawadi to work with his team so that the water display was designed alongside the soundtrack.

The music was recorded about a month ago in London with a 50-strong orchestra, 30-member choir, and many soloists. A nine-piece album called Surreal is available for download on iTunes and Spotify.

Waterfall with its personal choreography

Apart from the music being composed by Djawadi, another unique feature of this waterfall is that musical fountains across the world are usually choreographed to existing music. However, the fire-spitting waterfall received a choreography that was created simultaneously with the composition. Hence, the unique water feature is indeed breathtaking and a significant tourist attraction in Expo 2020. 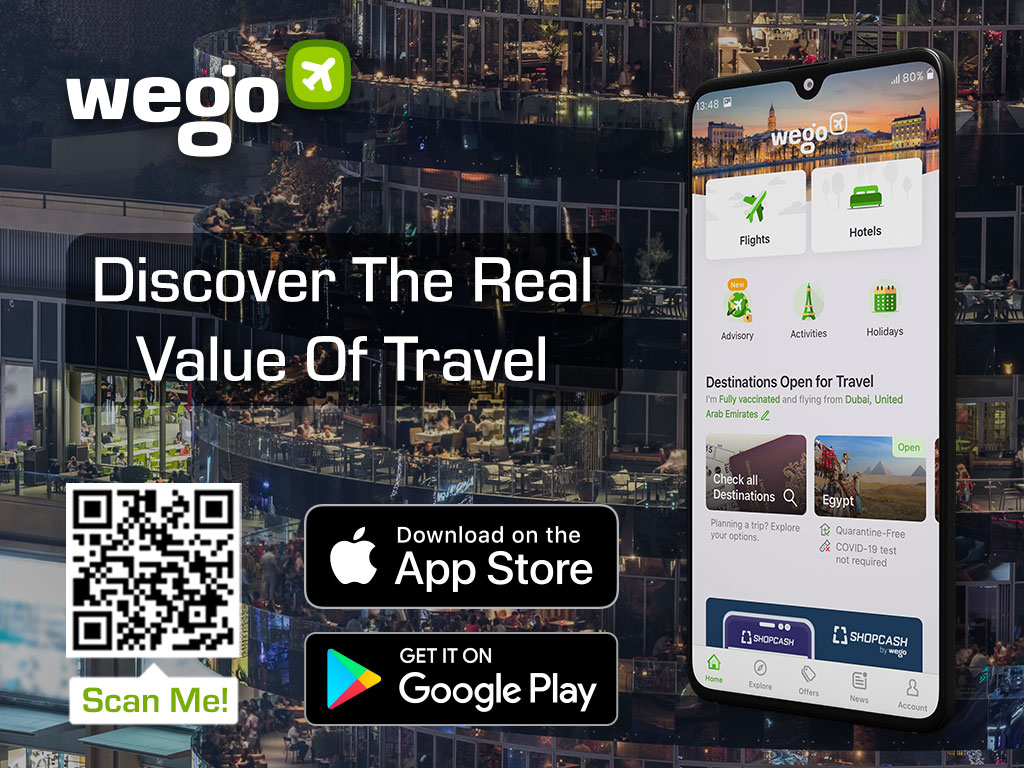