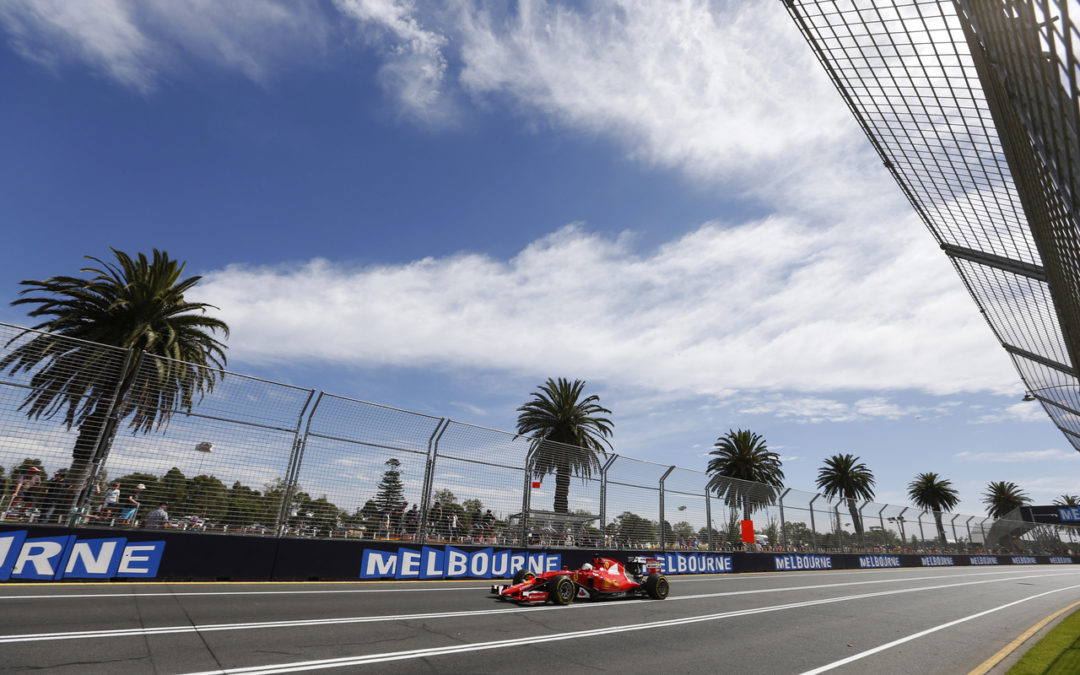 Start your engines, not long now until Melbourne ignites with the roar of one of the world’s most hotly contested motor races – the Formula One Rolex Australian Grand Prix in Melbourne. 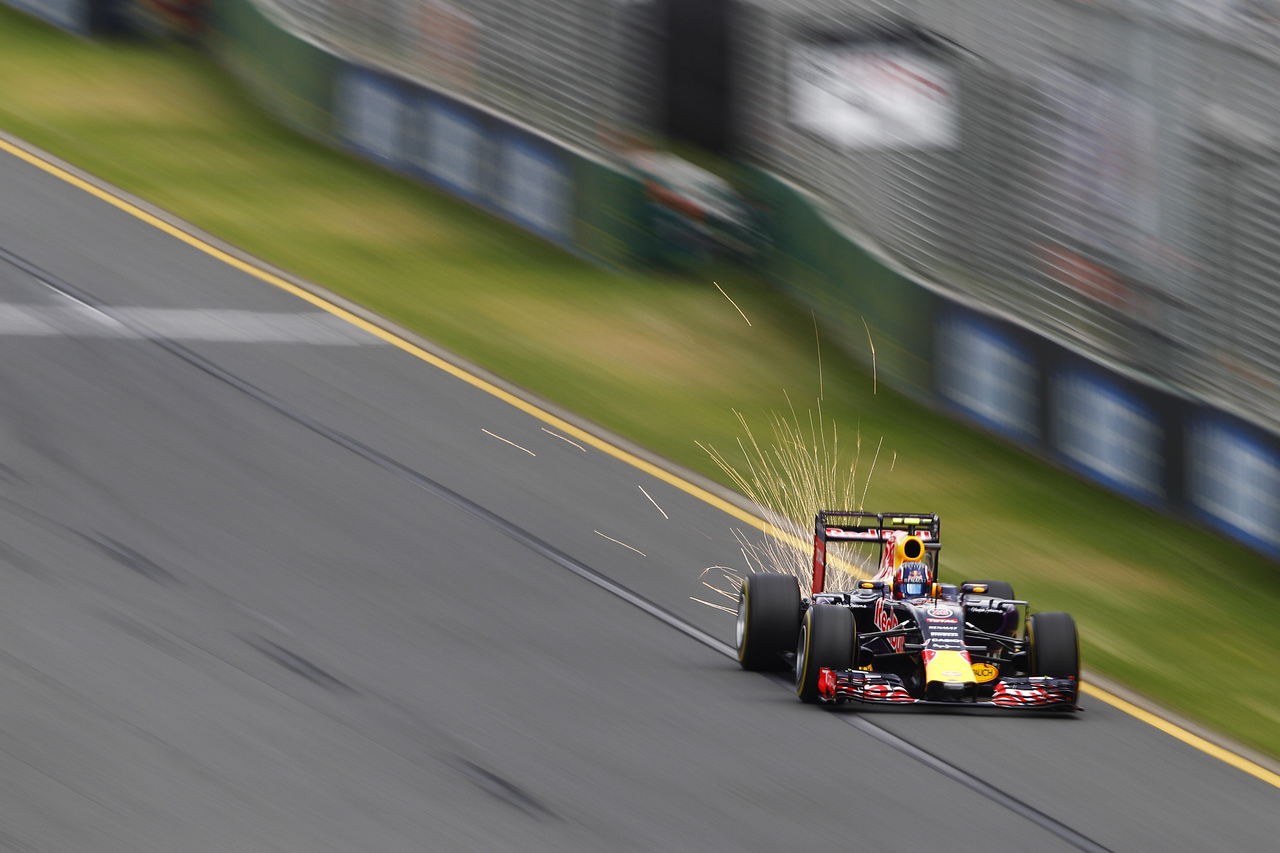 Set between the Melbourne city skyline and Port Phillip Bay, rub shoulders with racing’s elite and some of the world’s most glamorous celebrities as Albert Park (only 3km from the city centre) comes alive with race fever.

The beautiful inner-city park transforms into a high-octane racetrack, one of only five street circuits in the Formula One season. 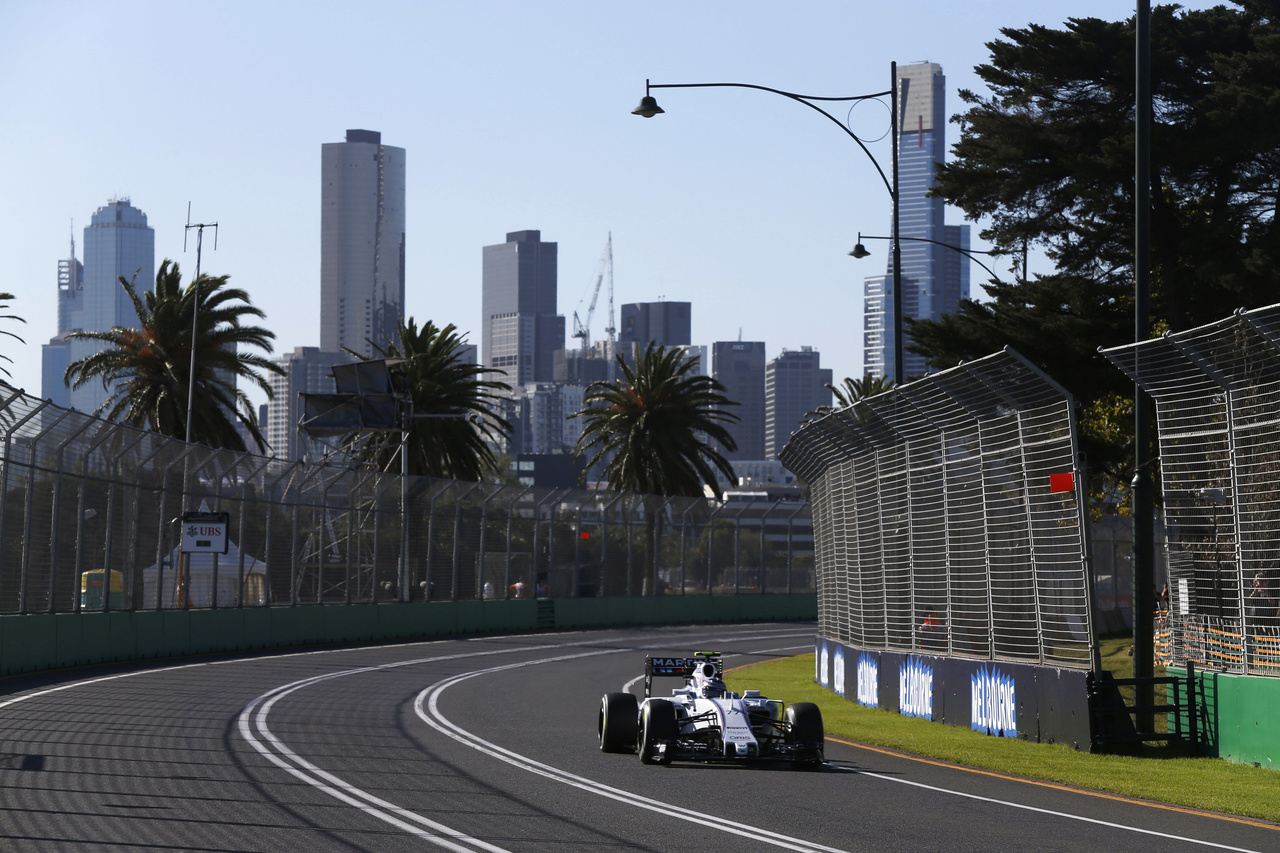 There’s a range of ticket options and ways to enjoy the race, and all the excitement that resonates around the city. The Golden Mile or Formula One Paddock Club is located directly over the garages where the cars are worked on by their expert teams, and also gives you clear views of the pit lane.

You’ll find celebrity race lovers and spectators such as Nicholas Cage and John Travolta who joined the thrills in years gone by. Grab the kids a signature at the Autograph Stage on Thursday when drivers greet fans prior to their first practice session on Friday. If you hold General Admission tickets the best place to watch the action is on Brocky’s Hill, with clear views of turn nine and ten as they head into one of the longest straights on the course. At supersonic speeds!

The race may be the main event, but over four days you’ll also experience the V8 Supercars, the Porsche Carrera Cup and jaw-dropping aerobatics from the Royal Australian Air Force. Full throttle entertainment is everywhere. Live music, stunt shows and family fun are also included.

Saturday is a big day filled with racing action, and the most exclusive party to attend is the Red Bull Racing season launch party, if you’re lucky enough to get yourself an invitation!