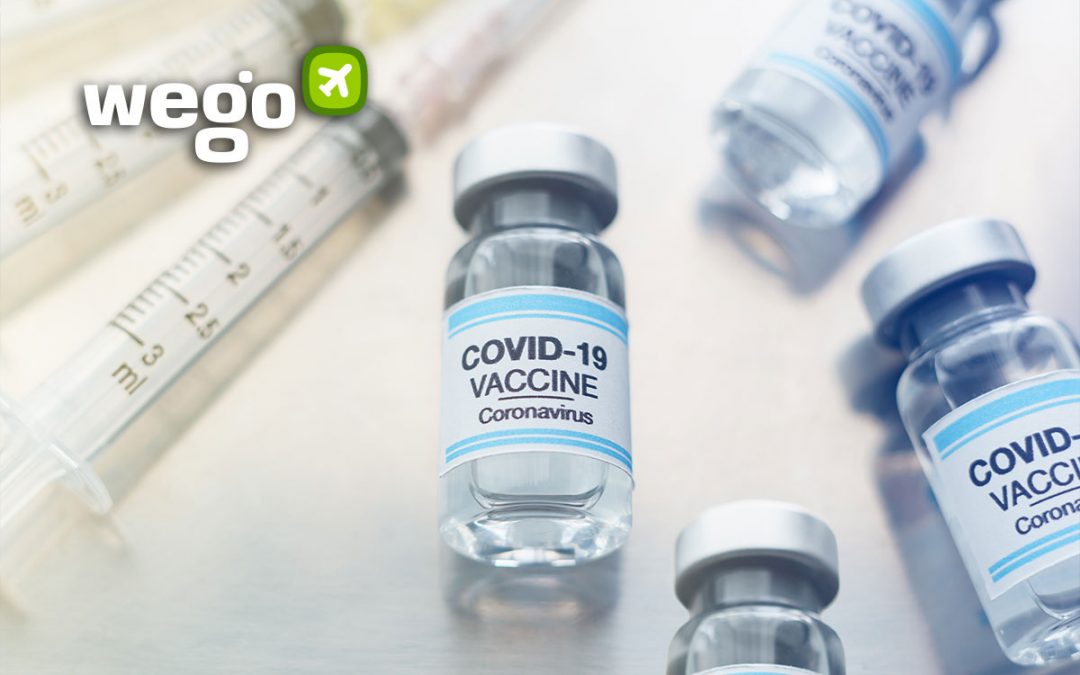 Will You Need a Fourth Booster Shot? Here’s What We Know

Numerous countries worldwide have only recently started administering the third dose of the COVID-19 vaccine in light of their waning efficacy. The third dose functions as a booster shot to prime the body’s immune system against the viral infection it needs to defend against.

But with the emergence of Omicron, some countries have begun to weigh in the possibility of administering a second booster shot (i.e the fourth dose) as an added layer of protection against the highly transmissible variant. 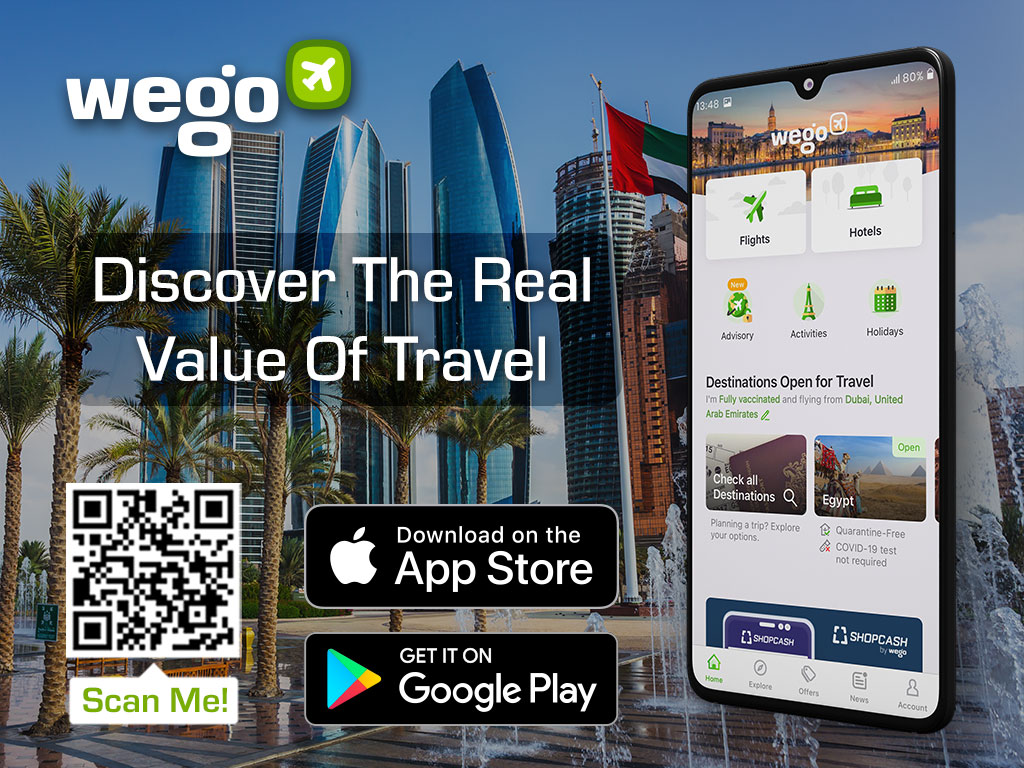 So will everyone need the fourth jab? Are there risks associated with the additional dose? Here’s everything we know so far about the so-called fourth booster.

Why a fourth dose?

As mentioned, Omicron is a variant of concern that’s currently sweeping across the globe at an alarming rate. Thus countries around the world are scrambling to come up with ways of averting a potential Omicron-related catastrophe by considering rolling out fourth doses of the COVID-19 vaccine.

The CDC’s (Center for Disease Control and Prevention) latest data shows that booster shots are highly effective, providing 90% protection against hospitalization, even with omicron. However, the CDC has updated its guidance this month to determine that immunocompromised people can receive a fourth COVID-19 shot.

Which countries have rolled out the fourth dose?

At present, there are a few countries all over the world that officially deploy the fourth dose of vaccine. However, that may soon change as it’s been reported that Belgium, Cambodia, Chile, Denmark, Hungary, Israel, Sweden, UK, USA, Canada, Thailand are the ones who provide the fourth dose for the ones that are eligible.

Will everyone need the fourth dose?

In the absence of scientific evidence and data, it’s not yet possible to determine whether everyone would eventually need a second booster shot in regards to Omicron. However, it’s likely that the fourth dose would first be administered to vulnerable groups including the immunocompromised, frontline workers, and older adults.

In the case of Israel, the health ministry is already recommending the fourth shot to be administered to over-60s and medical workers.

Despite its potential benefits, not all experts are in agreement over this ‘better safe than sorry’ approach.

Dr. Anthony Fauci, director of the National Institute of Allergy and Infectious Diseases in the US, has stated that the durability of the protection following the third dose of an mRNA vaccine is still being determined, thus it’s still too premature to be talking about a fourth dose.

Moral and fairness concerns pertaining to the administering of booster shots in wealthier nations have also been raised. Most notably, WHO chief Tedros Adhanom Ghebreyesus called the increasing use of boosters as “immoral, unfair and unjust and it has to stop.”

In a statement released on 11 January, the World Health Organization warned that “a vaccination strategy based on repeated booster doses of the original vaccine composition is unlikely to be appropriate or sustainable”.

Others have pointed out that it may be preferable to wait for an Omicron-specific booster reportedly being developed by both Moderna and Pfizer. The booster shots being developed by the two vaccine makers could be available as early as February to March 2022.

Book Your Holiday Flights on Wego 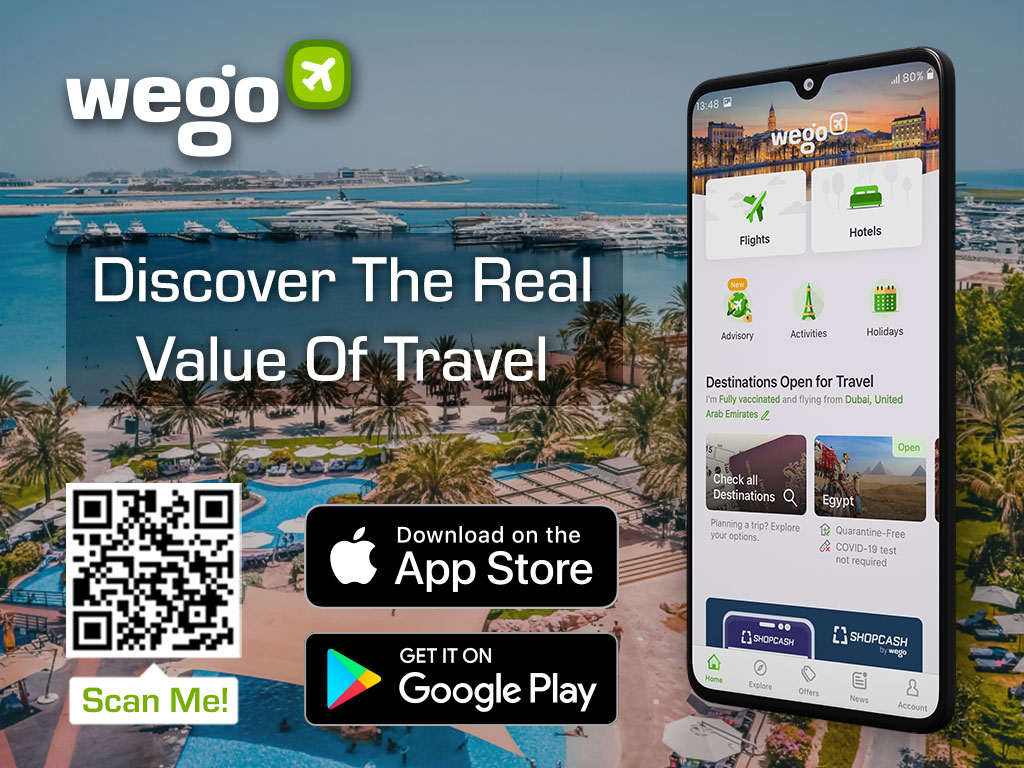