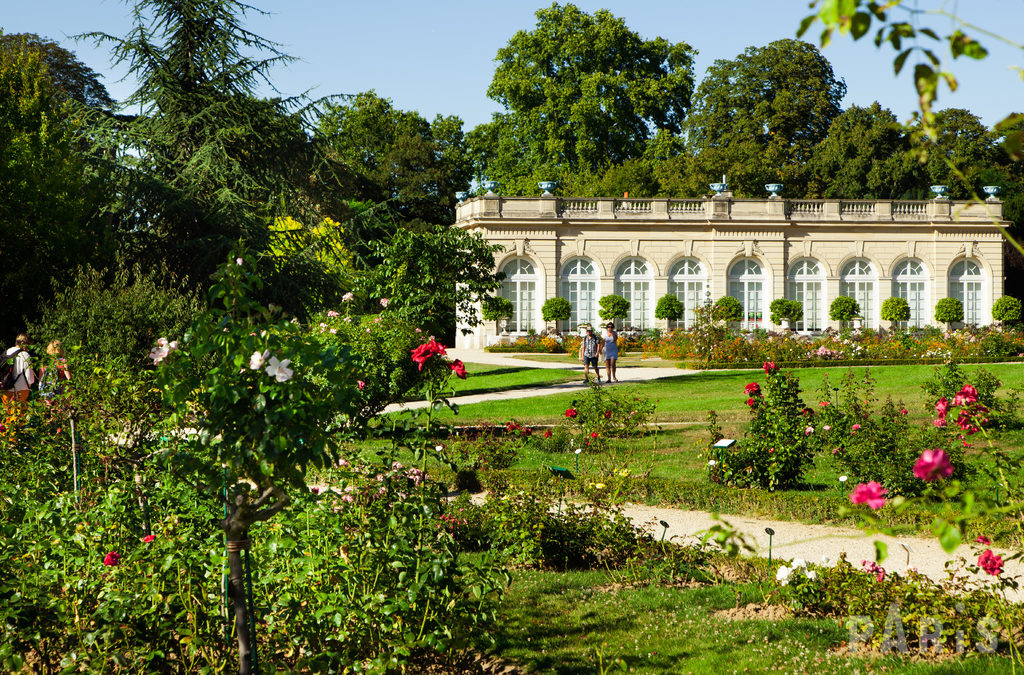 European parks are some of the most beautiful in the world, many with their own heritage, as rich as a four hundred year old building. Open, green spaces are spread throughout the city, from the centre to the suburbs, the old to the new – each with their own story.

We take a wander through some of the incredible gardens in the City of Love – Paris. 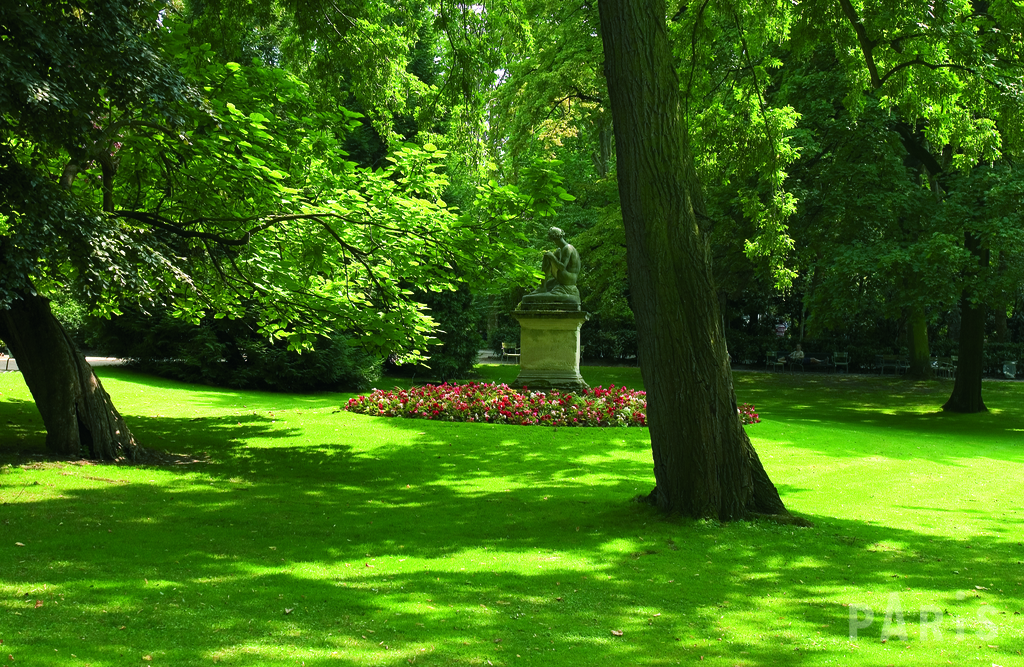 Luxembourg’s Jardin du Luxembourg, referred to by Parisians as ‘Luco’, is one of the largest and most famous of the many gardens in Paris, located near the latin quarter. This urban garden, the city’s second largest, was created by France’s King Henry IV widow, Marie de’ Medici in 1612 as the official gardens of the Luxembourg Palace. 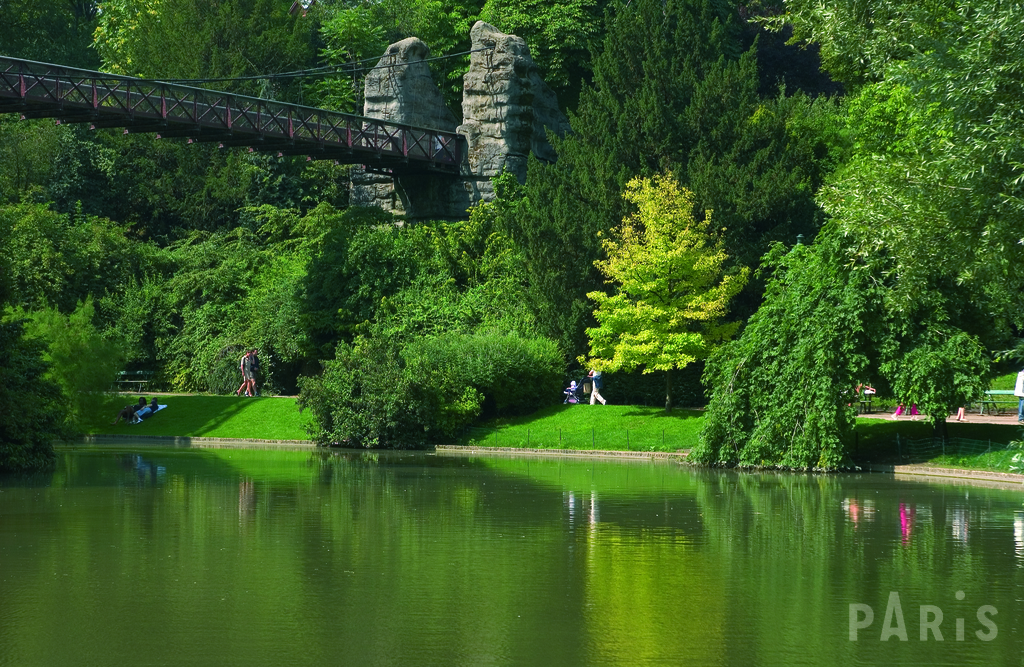 Take your camera, the Parc des Buttes-Chaumont, located in the 19th arrondissement of Paris, is simply breathtaking. With its lake, waterfalls and old bridges, it’s worthy of an artist’s canvas. Opening in 1867 during the reign of Emperor Napoleon III, the Jardin des Serres d’Auteuil is a classically French styled garden, elegantly laid out around a huge parterre – a traditional hothouse. Created in 1761 during the reign of Louis XV, the five main hothouses feature architecture from the 19th century and the collection of plants are both rare and unusual, sure to intrigue everyone, whether you’re a horticultural enthusiast or not.

You can take a guided tour through the garden, or attend a classical music festival which are held annually. 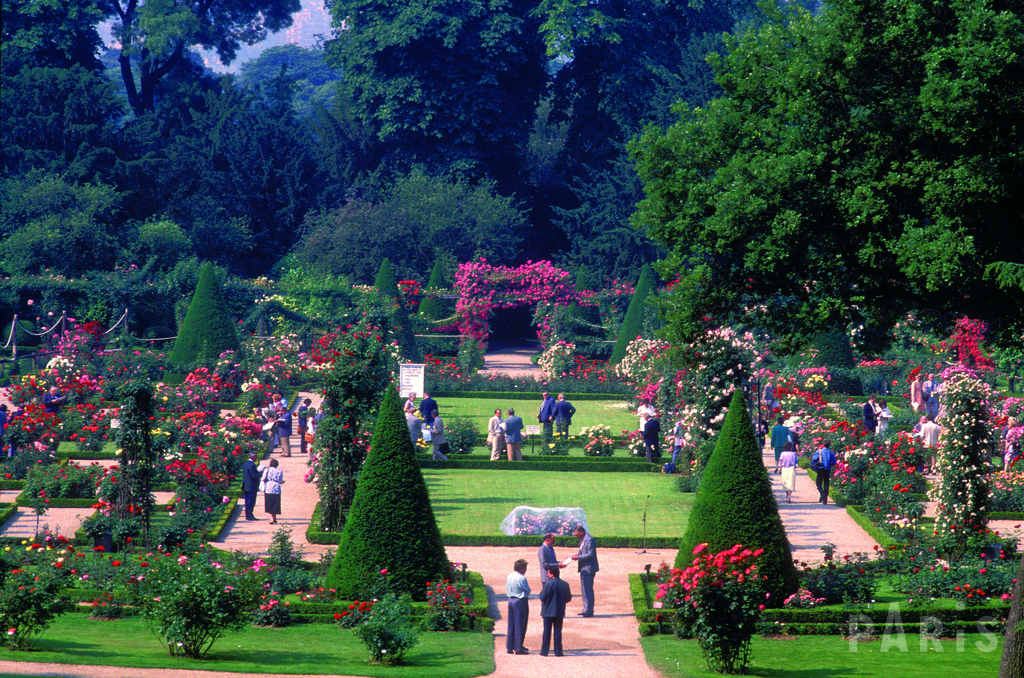 As if you needed more romance when in the City of Love, but Parc de Bagatelle delivers. Art, music and other festivals are routinely held amongst the more than 10,000 flowers. Take a moment and smell the roses with the on you love. 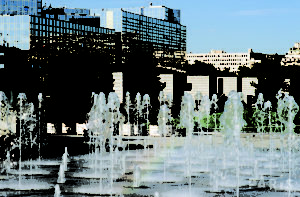 On the banks of the famed River Seine, the André Citroën Park is a little different to many of the others. When the old Citroën car factory was levelled in 1992, the park was designed to sit on top of it, and named in honour of the manufacturer himself.

It’s a fascinating example of art combined with nature. 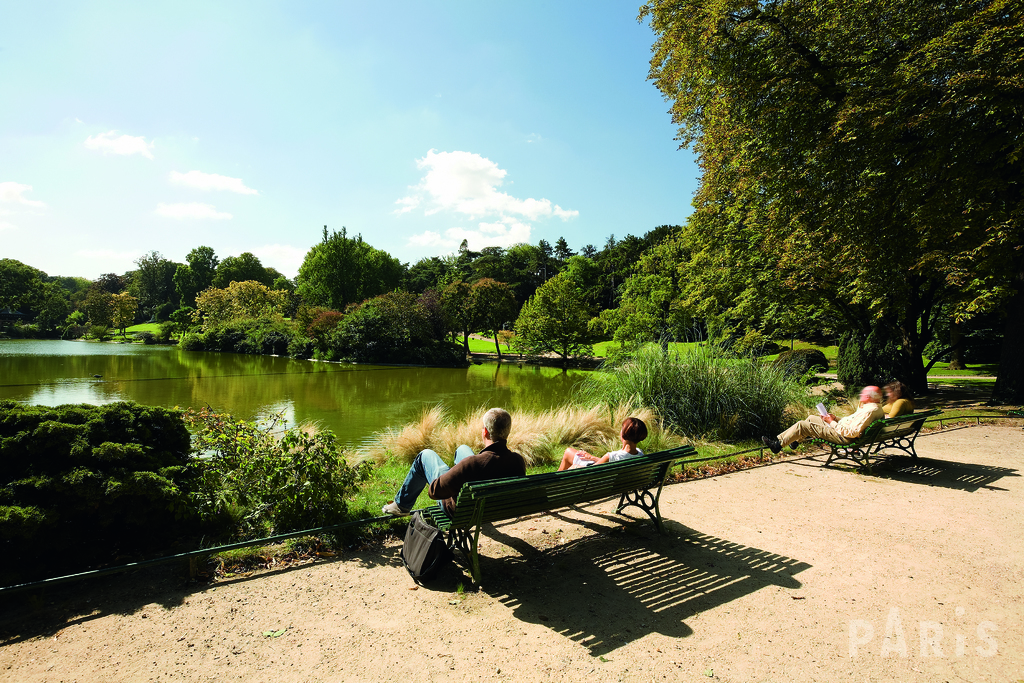 Parc Montsouris was also created during the reign of Emperor Napoleon III and is a large, wide expanse of manicured sloping lawns, a select variety of shrubs, flowers and other decorative plants. From May to October, the park hosts free concerts and entertainment.

Wander through history surrounding by nature – find the best flights and hotels here.