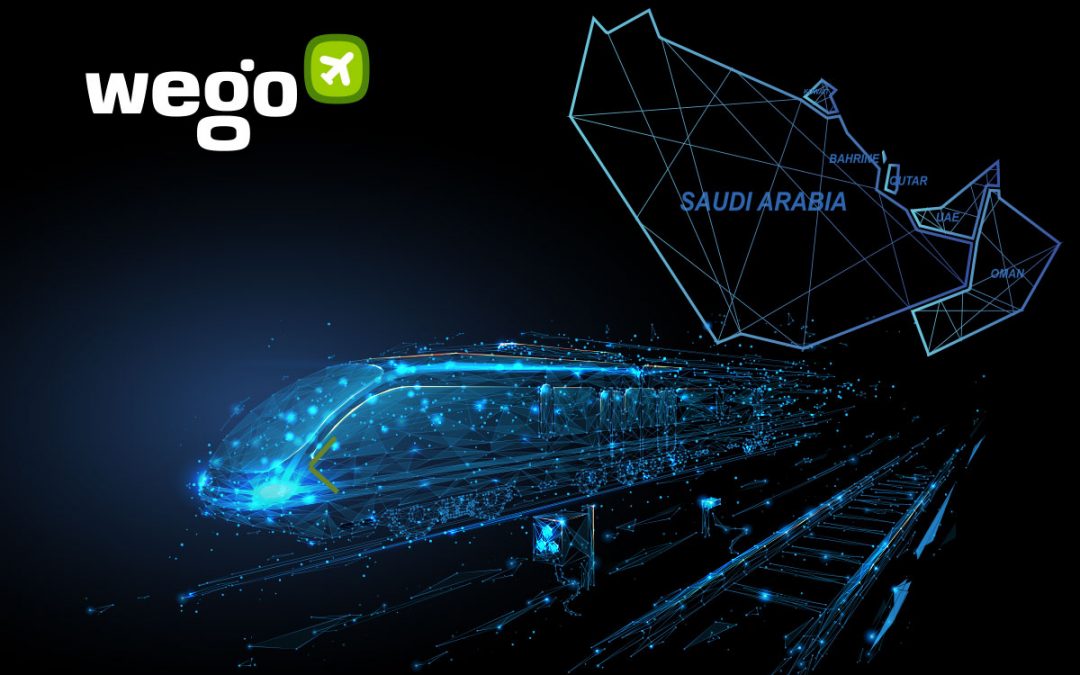 GCC Railway Project: What We Know So Far About The Gulf’s Monumental Railway Construction

The Gulf nations came up with an aspiring and ambitious plan of rail construction that connects all the countries called GCC Railway Project or Gulf Railway Project. Predicted to be finished in 2025, we have gathered what we know so far about this project. Read further to find out. 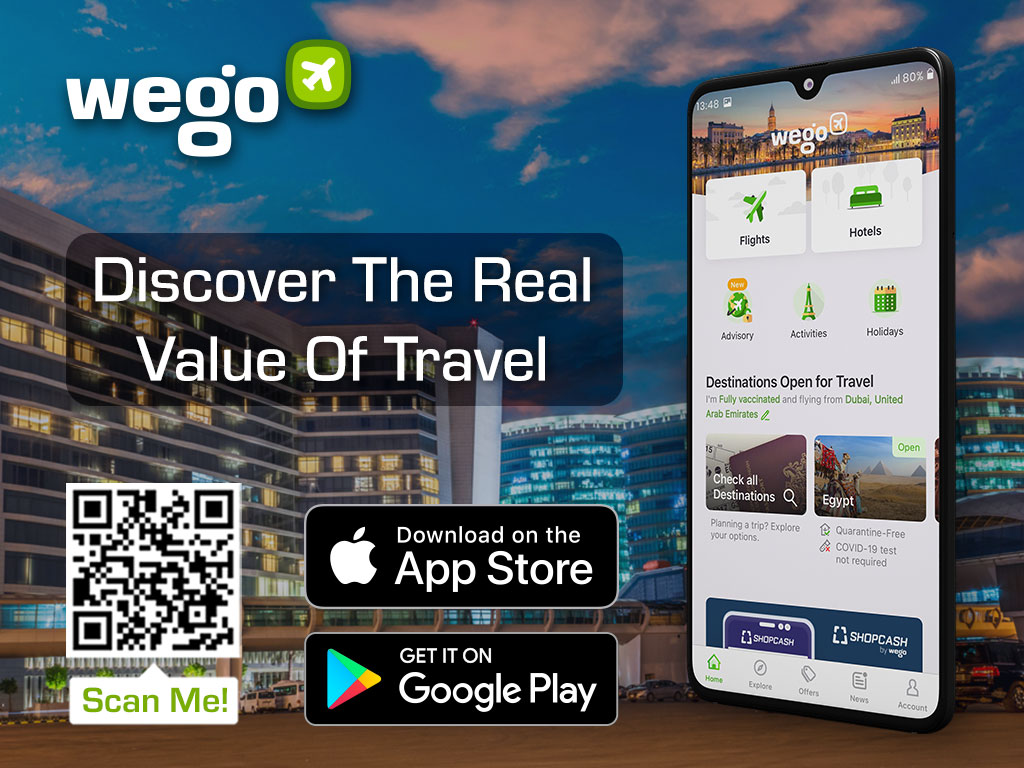 What is GCC Railway Project?

GCC Railway Project or also known as Gulf Railway Project is a construction plan of a railway that will connect the Gulf countries with railways. Tourism and economy are the most powerful factors in encouraging the construction of this railway since it could grant faster and easier access for all the citizens of each country to travel to their neighbouring countries and strengthen the bilateral connection between the six Gulf countries. It is also said to minimize the traffic on the road and the carbon footprint.

Where would the GCC Railways be built?

The GCC railway will feature about 2,117km of rail infrastructure that will start from Kuwait, passing through the cities of Jubail and Dammam in Saudi Arabia, heading to Manama and Doha, and then returning the line to Saudi Arabia before moving to Abu Dhabi, Dubai and Fujairah, before reaching its final destination in Muscat.

It is planned that 2025 will be the year when the Gulf Railway Project is finished and fully operational. As of now, Saudi Arabia and the UAE are the two nations that lead the construction of the railway. The project is also expected to cost around US$250 billion. 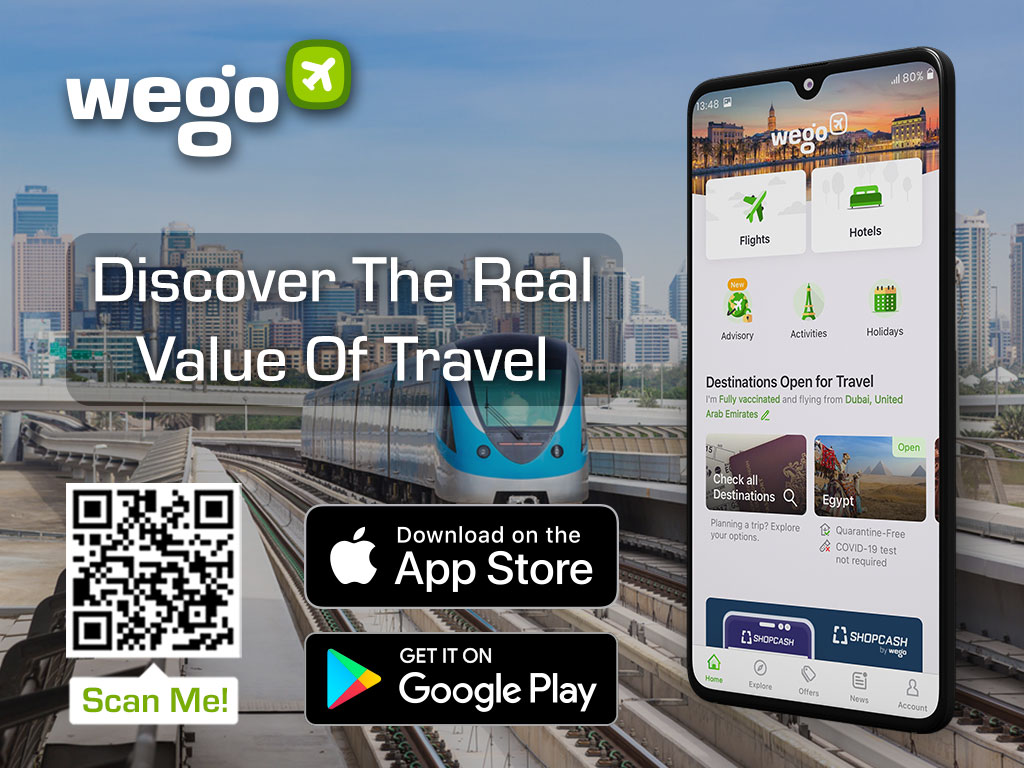