It’s no exaggeration to say that a trip to Germany is a journey of revelation and captivation marked by stimulating cultures, out-of-this-world landscapes, and the pleasures of civilization.

If you’re thinking of visiting Germany, you may want to avoid getting your hopes up. While Germany is not closed off entirely to international visitors, some countries have been suspended from entry primarily due to the emergence of coronavirus variants in some parts of the world. 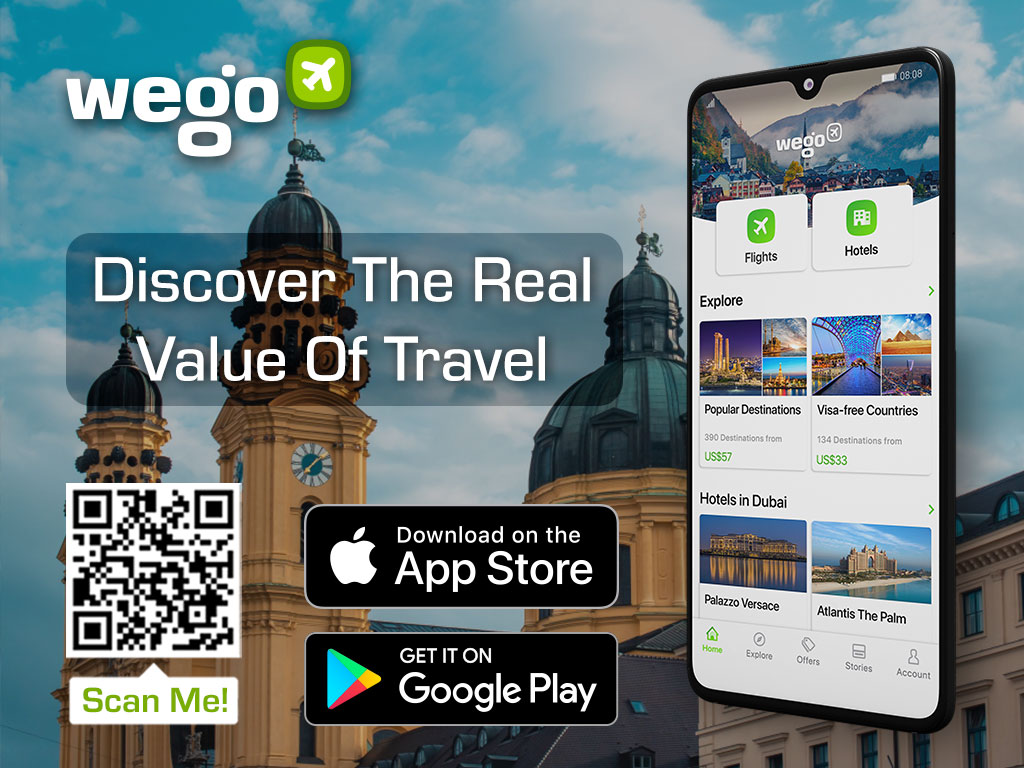 Currently, entry to Germany is limited to members of the EU, Schengen associated states, (Iceland, Norway, Switzerland and Liechtenstein), and a handful of third countries as follows:

In addition, the list is to be expanded to include China, Hong Kong and Macao SARs of the People’s Republic of China, as soon as the possibility of mutual entry is confirmed. Holders of German tourist visa and other visas are allowed to enter if they came from those countries.

Entry from any other country is only possible in exceptional cases and is conditional on there being an urgent need. Among others, an urgent need is defined as follows:

Germany is currently imposing a ban on countries designated as “areas of variant of concerns,” which are countries with the widespread occurrence of SARS-CoV-2 virus variants. As such, entry from the following countries by way of flights, trains, and other modes of transportation are strictly prohibited with a few exceptions.

Travellers exempt from the travel ban

Germany will allow entry only for the following categories of travellers departing from the banned countries:

Travellers eligible for these exceptions must complete a digital entry registration before attempting to enter Germany, undergo mandatory testing or provide proof of immunity, and comply with the applicable quarantine regulations for travellers entering the country. 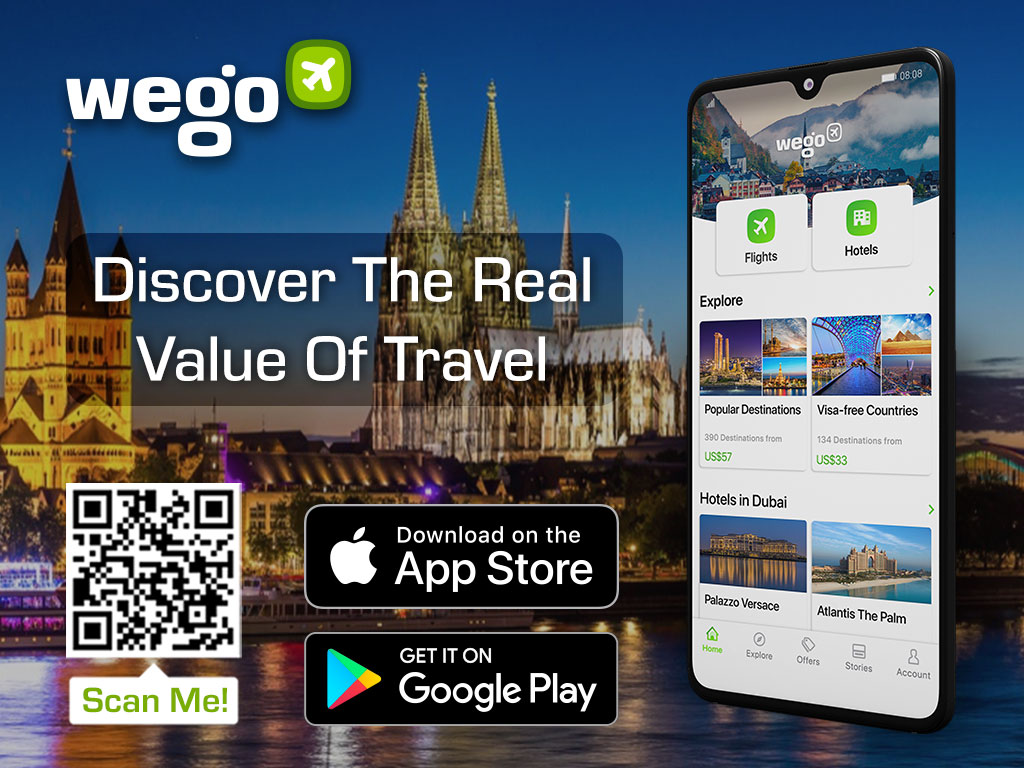