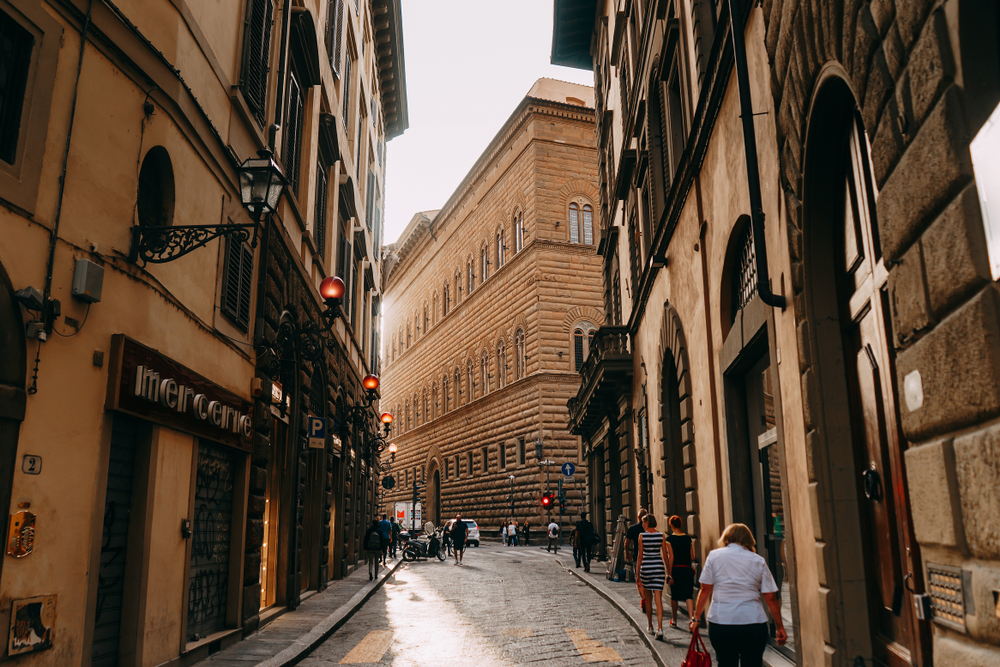 Home to masterpieces of art and architecture, the capital of Italy’s Tuscany region is full of relentless charm and beauty. Florence is known as the birthplace of the Renaissance and as one of the great romantic cities of the world.

Unsurprisingly, then, I fell head over heels in love with it while I was there, not just with the city itself but with its people, too.

When I got off the plane in Florence, I followed Google map directions to my Airbnb which took me two long bus rides through the gorgeous Tuscan countryside. I knocked on the door of my destination, only to be greeted by an elderly Italian couple who didn’t speak a word of English.

After repeating the word ‘Airbnb’ a few times to no mutual understanding, the lady called her English-speaking neighbors to come over. Much to my dismay, they told me that my Airbnb home was 100km away. “You’re very far away from Florence,” they laughed. I didn’t know whether to laugh or cry with them. 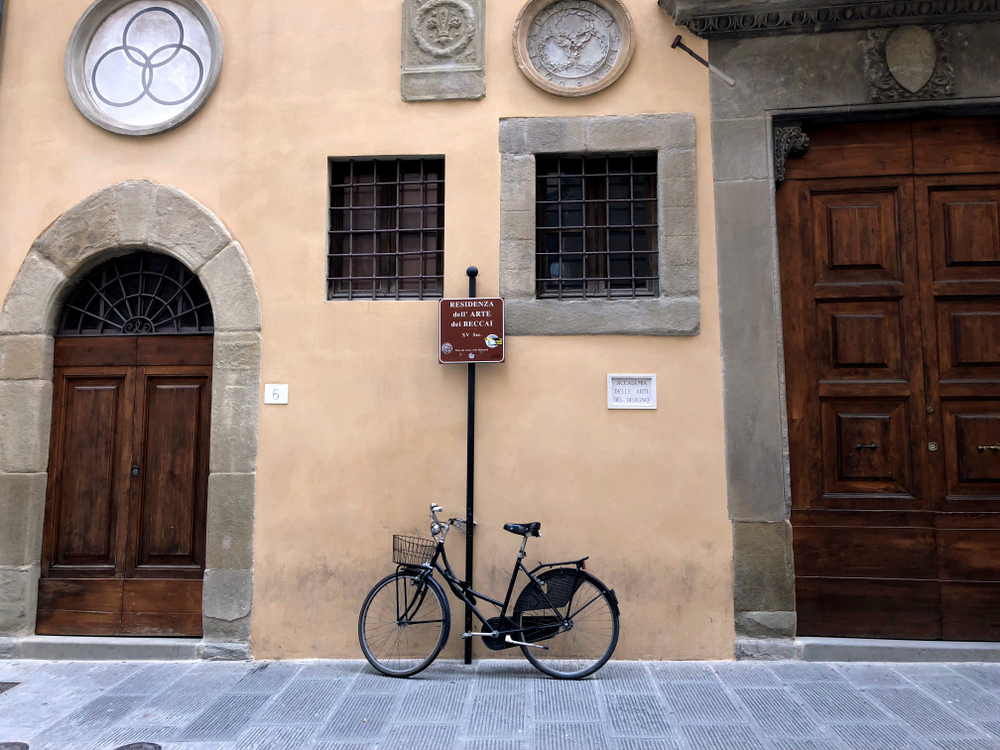 In an unexpected act of kindness, they offered to drive me to the train station so that I could catch the last train to Florence. But not without leaving gifts—the elderly woman I initially met came back out of her home to give me half a home-made pie, some biscotti and wafers, and a juice box for my long train ride back (all of which I consumed quickly much to the amusement of the train conductor). By the time I arrived in Florence, it was almost midnight and my phone was about to die. After running like a madwoman to my Airbnb, I arrived breathless and sweaty, much to the surprise of my Italian host. “Lucca! Lucca!” I managed to get out—that was the name of the town I accidentally ended up in. Not understanding what I was saying, he welcomed me into his villa anyway, and sitting in my room waiting for me was another juice box and bag of cookies.

What was supposed to be a half-hour journey from the airport to my Airbnb took eight hours, but I wouldn’t have traded that experience for any other. 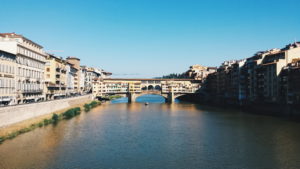 The incredible warmth and generosity I had met with so far were enough to make my time in Florence memorable, but the city continued to impress, enrapture, and captivate me. Getting lost in the streets of Florence is as imperative as seeing its numerous attractions; wandering around the city is like walking in a dream.

Narrow, stone-cobbled streets, gorgeous warm-hued architecture, and an air of romance make this city incredibly enchanting. It is also easily walkable, something I welcomed after the expansiveness of Rome—and much cleaner, too.

Perhaps the most well-known building in the city is the Florence Cathedral or the Duomo. Designed in a gothic style and exquisitely detailed, it stands as the city’s most iconic landmark and can be climbed to the top via a ticket entrance which must be reserved in advance.

Another prominent attraction is the Uffizi Gallery, a prominent art museum housing some of the most important works of the Renaissance by Europe’s greatest artists, including Leonardo da Vinci. It is one of the finest and oldest galleries in the world, and a must-visit for those intrigued by art and culture.

For those wanting to enjoy the fresh air, a walk up to Piazzale Michelangelo is a must. During the summer, it’s a long and sweaty walk up, but the view is absolutely worth it; from the top is a stunning overview of Florence, the Arno river, and the mountains surrounding it.

Just as beautiful is a walk through the Boboli Gardens. Considered by some as one of the loveliest gardens in the world, it houses Roman antiquities and sculptures that date back to the 16th century. The leafy park is a welcome refuge from the summer heat, and as I lay under a tree and closed my eyes, it felt close to bliss.

When the time came to leave, I genuinely felt disappointed and wished I spent more time exploring Florence than I did. There is something about the city which makes it so utterly charming; an air of magic, an atmosphere of romance. World-class art, architecture, and cuisine gather in this town to make it a truly special place, a place that has made my travels around Italy unforgettable. 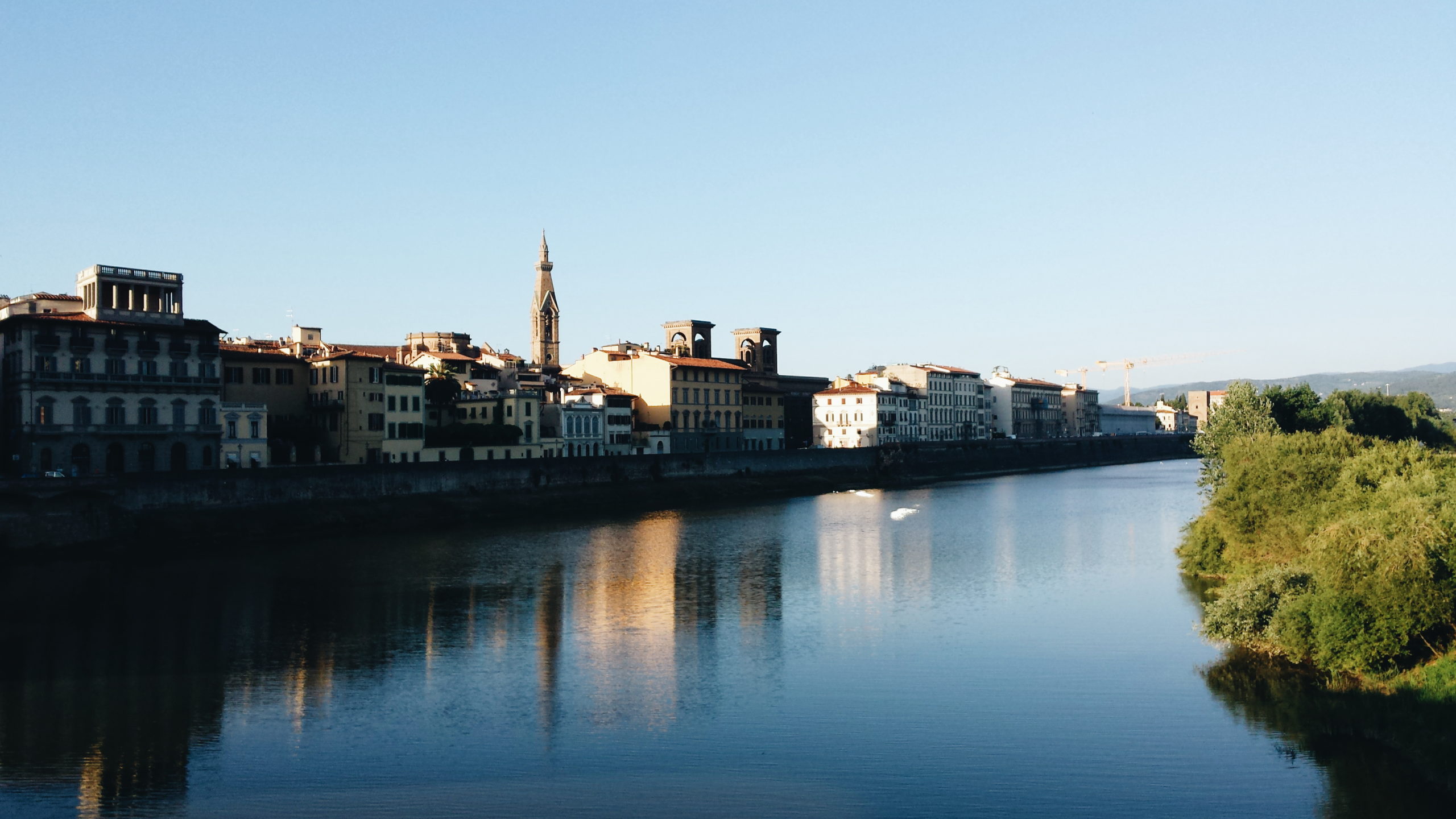