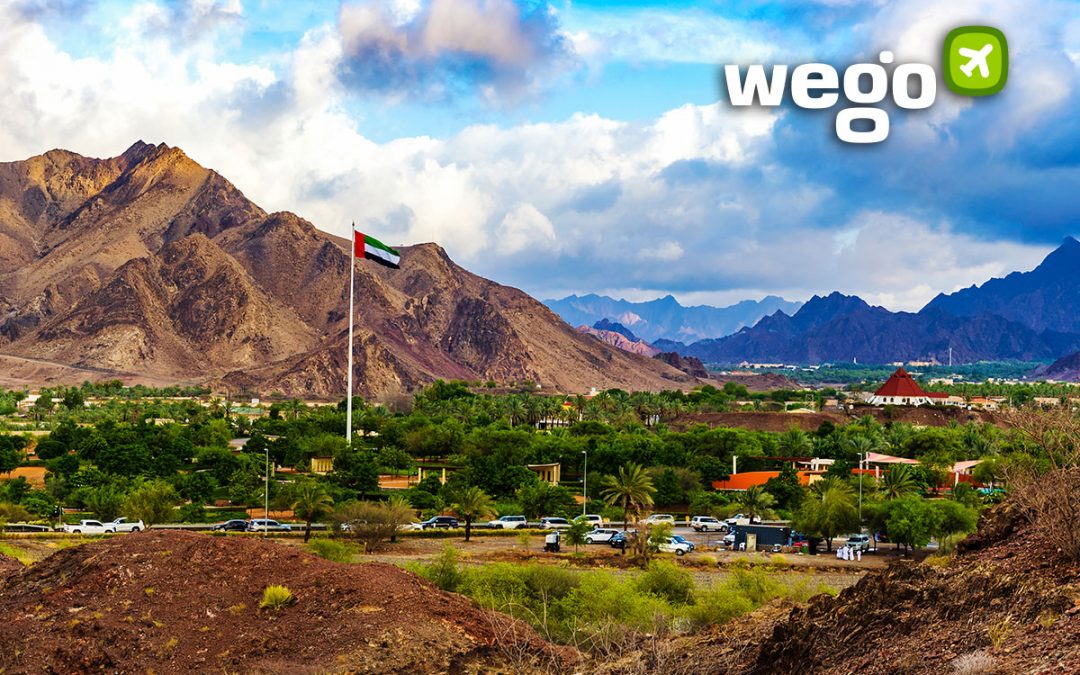 Hatta is Gearing Up to be Top Tourist Destination in the UAE, Here’s What We Know About the Ambitious Plan

With its dramatic skyline defined by the Hajar peaks and the glittering waters of the Hatta dam, Dubai dwellers looking to temporarily exchange the somewhat traffic-clogged fumes of the city for some pollutant-free fresh air have long sought refuge in the mountainous region of Hatta. 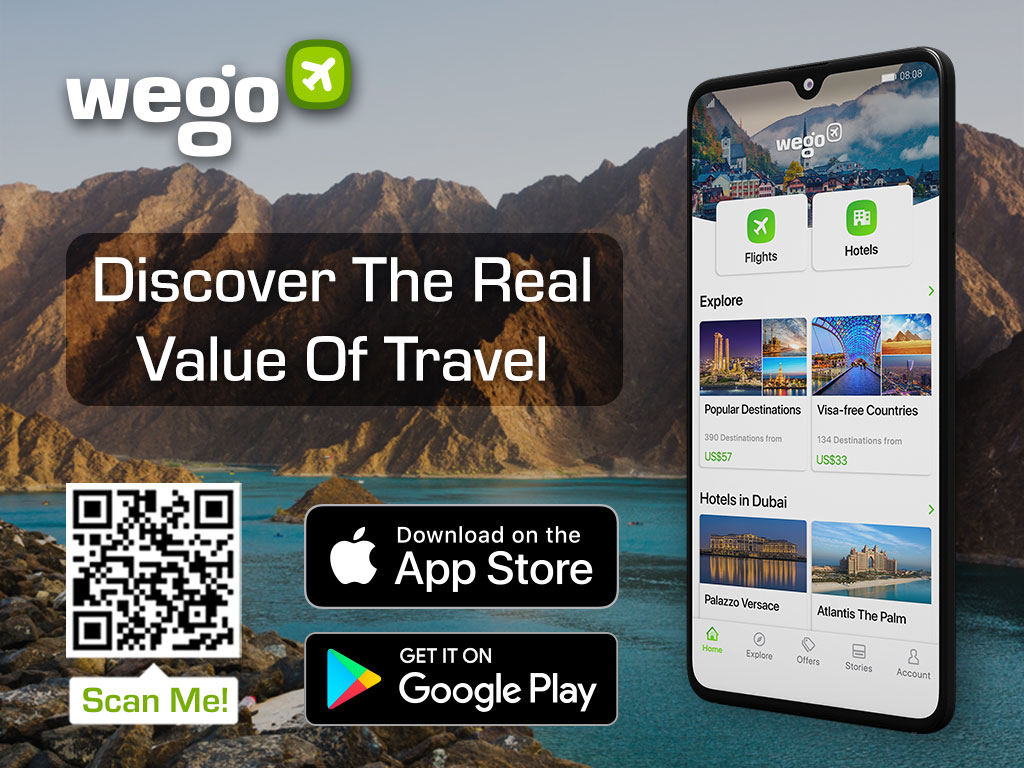 While details are still sketchy, here’s what we know so far about the Hatta tourism development plan.

.@HHShkMohd approves 6 new projects in Hatta as part of the Hatta development plan, including establishment of 504km-long chairlifts, Dubai mountain peak at an altitude of 1,300 metres, Hatta sustainable waterfalls, a world-class hotel and hiking trails to #Dubai’s highest peak. pic.twitter.com/UZakFIVgXj

According to Dubai Media Office, the six exciting projects set to be completed in Hatta include the construction of a 5.4 km-long cable car, a sustainable waterfall attraction, a world-class hotel, and hiking trails leading to the Jebel Umm Al Nisour, which is Dubai’s highest peak at an altitude of 1,300 meters above sea level.

The Hatta Sustainable Waterfalls and the Dubai Mountain Peak projects will be carried out by the Dubai Electricity and Water Authority (DEWA) in line with the announcement made in January of this year.

As mentioned, the Jebel Umm Al Nisour is the highest natural summit in Dubai. The Dubai Mountain Peak project will be an integral part of the 5.4-kilometer-long cable car project as well as the hiking trails project. 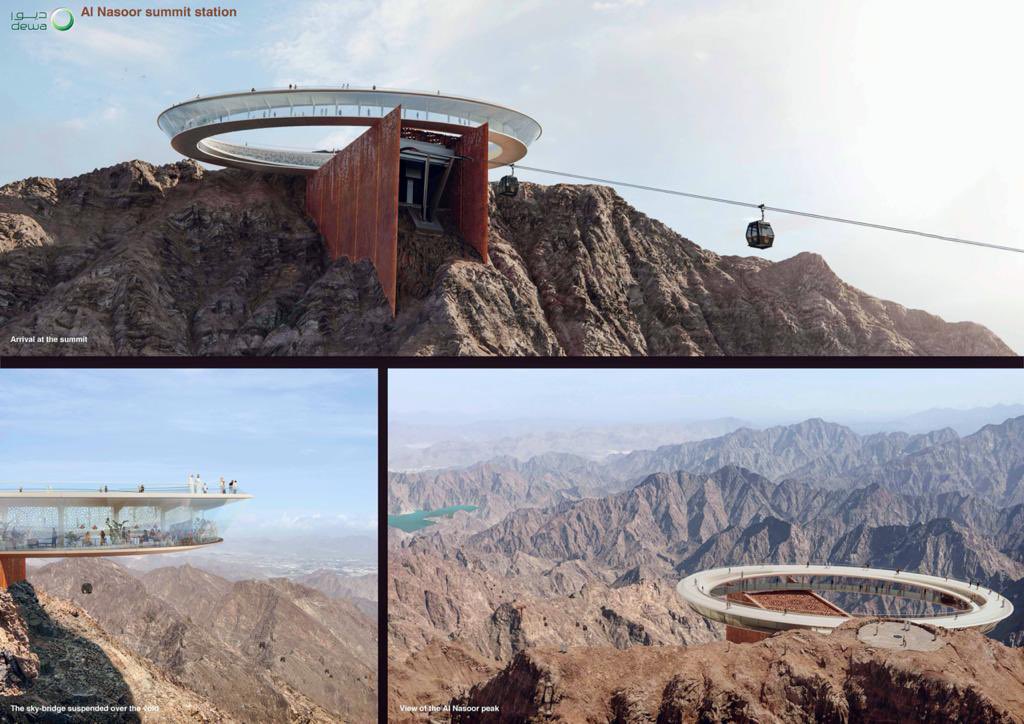 The cable car route will pass over the Hatta Dam Lake and the Upper Dam Lake which serves as the hydroelectric power station. The chairlift’s departure station will be constructed on an elevated platform above the Hatta Dam.

As for the Hatta Sustainable Waterfalls, the project will utilize the slope of the upper dam thereby creating a natural waterfall. The water falling from the falls will not be wasted but will instead be stored and treated before being pumped back into the dam thus starting the cycle anew.

It’s also been announced that plans for the construction of 200 holiday homes have also been approved. Additionally, Hatta residents will also be allowed to build holiday homes to help support domestic tourism in the region.

A haven for outdoor enthusiasts

Hatta currently caters mostly to domestic visitors with a penchant for outdoor activities. Guests who’ve had their fill of skyscrapers and urban environments are drawn to Hatta to immerse in the soothing sights and sounds of the open air.

Some of the most popular outdoor activities in Hatta includes mountain biking, hiking, kayaking, ziplining, and horseback riding. Those who like to take things a bit slower may also enjoy themselves by visiting Hatta’s parks, the historic Hatta fort and Jumma Mosque, as well as the Hatta Heritage Village. 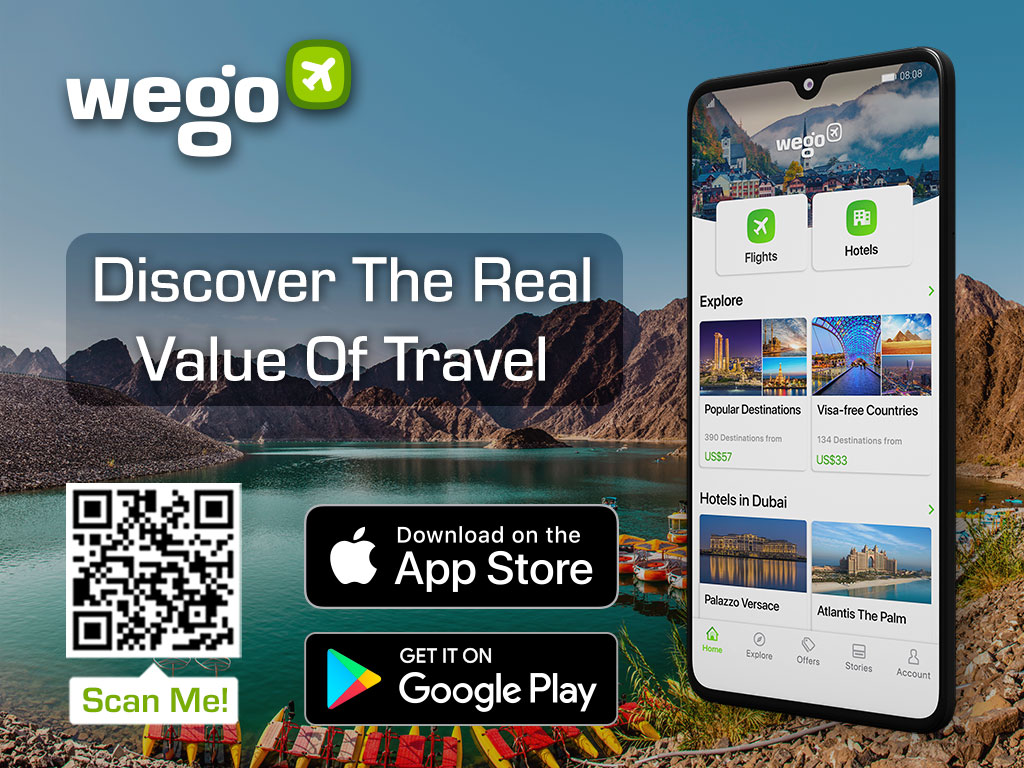