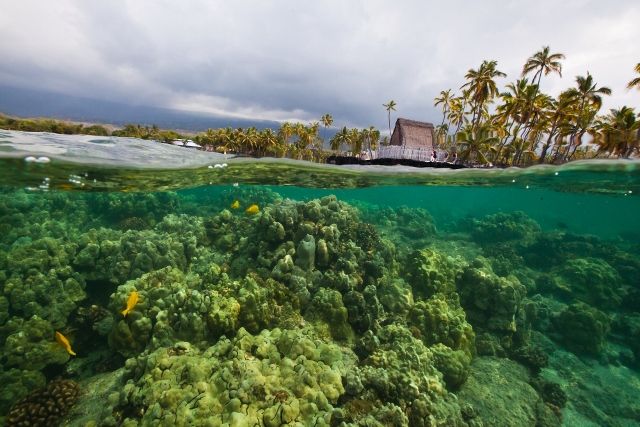 They’re a friendly bunch at Hawaiian Airlines. And why wouldn’t they be with these beautiful islands as their home? The mere mention of the 49th US state conjours immediate aromas of coconut oil, pungent frangipanis and grass skirts mirroring the rhythmic swaying of beachside palm trees, all accompanied by a mesmerizing tune from the ukulele of course. You may think the clich©s a little extreme but some images come unbidden and let’s face it; Hawaii’s dramatic and very beautiful countryside right across the islands, is deserving of its breathtaking mantle. 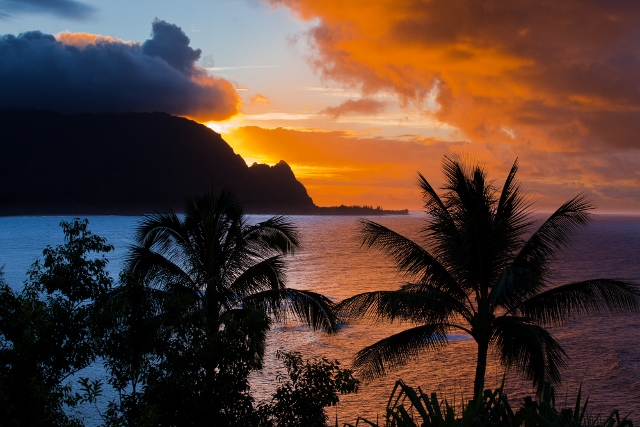 As the airline bid Hau’oli Makahiki Hou to their fans on Twitter at the start of 2013, there was no doubt in my mind of the sincerity of their New Year wishes and no, not just because of their inherent warm Hawaiian persona. They would have most certainly been reflecting on a very good 2012 and what promises to be an exciting forthcoming twelve months, and it seems, beyond.

During 2012 the airline carried a record-breaking 9,484,204 passengers and in November it was announced by the US Department of Transportation that Hawaiian Airlines scored the top rankings for service reliability, on-time performance and the fewest flight cancellations – isn’t that refreshing to hear?

Top that off with a display of true island heart when in February last year, the airline offered a one-way ‘rescue fare’ of AU$300 between Honolulu and Sydney for travellers stranded by the shutdown of Air Australia, to ensure ‘the unfortunate circumstance’ didn’t tarnish their vacation in Hawaii, said Hawaiian’s president and CEO, Mark Dunkerley.

An even more personal relationship with the southern hemisphere ensued with the addition of direct flights to Brisbane from Honolulu the only US carrier to do so. The three weekly flights, in addition to daily flights to Sydney are a welcome break in the long-haul service to the US mainland, and feed an Australian travelling public who love Hawaii as a holiday destination, a steady growth in visitor numbers proof of its popularity.

Aussies are not the only ones receiving Hawaiian hospitality. New Zealand too will welcome direct flights to Auckland from the islands of aloha in March this year using a bigger plane than was first announced, a 294-seat Airbus 300, in response, they say to the strong demand from kiwis, with three flights per week. 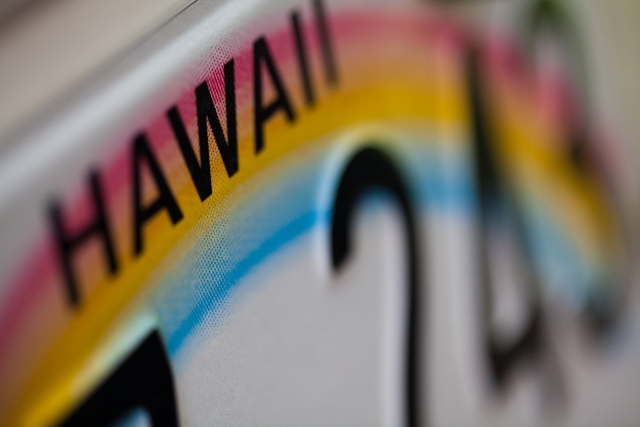 Some might consider Hawaiian a regional airline but consider the facts: the airline operates daily non-stop flights from Hawaii to 11 gateway cities in North America, more cities than any other carrier and is the only one that offers a wide-body, twin-aisle aircraft for all transpacific flights and up until now, nine international destinations.

In early December, Hawaiian announced its plans to launch a thrice weekly service between Taipei and Honolulu in July, following the US Visa Waiver Program announced only a month prior, that allows visa-free travel to the US for business or holiday purposes of 90 days.

In a country with a number of domestic carriers, Hawaiian is arguably one of the most successful and motivated. The Taipei route will be its eleventh since introducing direct service to Tokyo in 2010. And there’s bound to be more to come.

Launching 2013 with a bang, the airline announced the ordering of 16 new A321neo aircraft from Airbus for delivery between 2017 and 2020, with further rights to purchase an additional nine aircraft. The additional long-range, single-aisle aircraft will efficiently open new markets that are not suited to their existing wide-body aircraft and are said to be the most fuel-efficient aircraft of its type. Seating approximately 190 passengers in a two-class configuration, with seat widths similar to those in the twin-aisle Airbus A330.

For these beautiful islands, the airline is undoubtedly a valuable tourism asset. Great planes, good service and wider access means more people are bound to be enjoying those famous Mai Tai’s among swaying palms, and responding with a grateful Mahalo.