I’ll Have the Cricket, Please: A Musing On Bizarre Foods

A highlight of any trip happens when you encounter a dish or delicacy that changes the expression on your face. Not to elation, but confusion, reluctance and, most of the time, disgust.

Food is a great representation of cultures all over the world, and the clash with your own is palpable as your mind wonders: “Should I try this?” Why does this happen, though?

A lot of it has to do with our cultural and societal hardwiring from childhood, as our senses have inculcated specific rules that stem from a biological survival skill; if it doesn’t look, smell, or seem like it’s going to feel good, it’s probably not a good idea to put it in our mouths.

The way our senses perceive the traits of a particular object and subsequently identify them as inedible has powerfully compelling effects on our mind, shaped by the culture, society, and religions we grew up in.

Because of this, these rules are not universal. Thanks to the vast diversity of cultures that our world has, a dish can be shunned and defended with equal passion. Such is the polarizing consequence of geography, that what you are accustomed to might go against every fibre of another person’s being.

Take the durian, for example, whose odour is aromatically fragrant to most Southeast Asians, but horrifically pungent to those from halfway across the globe. 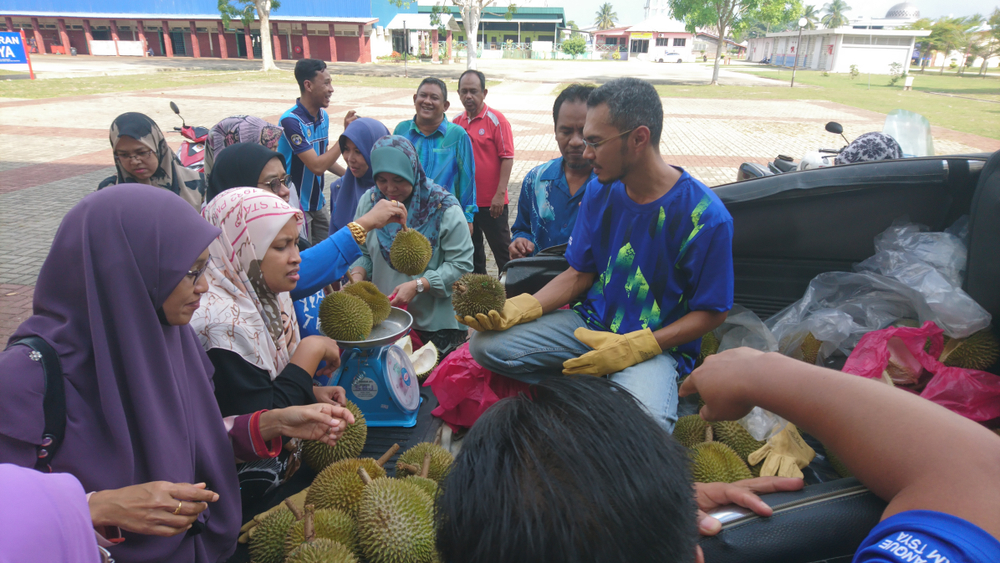 The ‘King of Fruits’: delicious to some, repulsive to others

So gross, you can’t look away

But, it’s also these reactions that we have that make bizarre foods such a fascinating and absorbing subject for many. It’s not unlike the modern obsession with serial killers, whose lives we have a morbid interest in but would never want to meet.

We don’t want these unusual treats anywhere near our mouths or our persons, but find glee in watching others eat them, from their immediate reactions to a surprising revelation post-chewing: “Actually, it’s not too bad.”

It’s why Bear Grylls racks up the views, pouncing on the viral success of his grub-eating shenanigans. It’s popular enough to become a career-defining trait of some travel celebrities, from Andrew Zimmern to the late, great Anthony Bourdain. Now, there’s even an exhibition on the subject in Malmö, Sweden.

Adding to this, the rising popularity and appreciation for the quirkiness of molecular gastronomy and avant-garde cuisine have furthered the cause for delicacies you can’t imagine anyone putting in their mouth, let alone pay to do so.

Sophisticated menus featuring dishes with multilingual names, obscuring the weirdness of the controversial ingredient, prepared in innovative and attractive ways; it all highlights presentation as a crucial technique for making weird things appetizing.

Would you sooner eat a scoop of fried ants from a heaping pile in a Bangkok street stall, or a gourmet-prepared Queen Ant Egg Tostada or Black Ant Guacamole?

As revolted as we feel when watching someone eat something strange, the proliferation of such media, with its’ positive reactions, endorsements and adamant defences in comment sections, has generally increased tolerances and broken down inhibitions to bizarre foods. Repetitions of these type of experiences and encounters every day can affect our neophobia as time goes by.

You might still think eating balut is insane, but watch a bunch of tasting and reaction videos and see if you aren’t a little more open to trying it one day. As the media implants seeds of curiosity in your mind, rejection can be nurtured into appreciation with reassuring endorsements and eye-opening reviews. 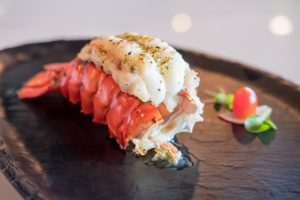 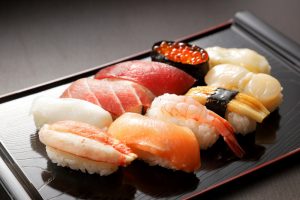 You can already see my culinary aversions manifesting. Yes, insects are a spine-chilling no-no for me, and that’s probably because of my experiences growing up. However, I’ve realized that defining ‘gross’ happens in the mind, and that means that resolutely stubborn as it can be, my definition can be changed.

Also, given the concerns and solutions surrounding food supply today, there might come a time in the future when challenging our aversions becomes more necessity than choice. The world does seem to already be in the midst of a paradigm shift in our culinary tastes and perceptions.

Just as how travel can open our eyes with mind-boggling experiences, food is a never-ending adventure that can take us to places we never thought we’d go.