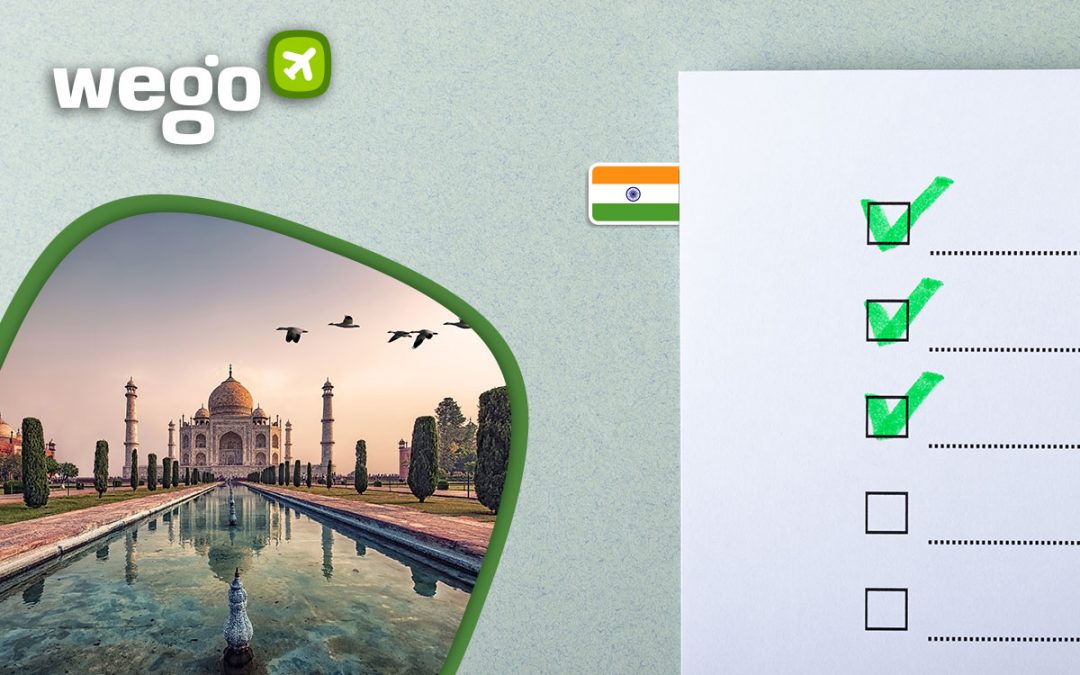 As the global trajectory of the COVID-19 pandemic continues to decline, countries like India, which is majorly dependent on tourism, is slowly returning to normalcy. While tourist visas haven’t completely resumed in the country, travellers from any country can enter India right now. 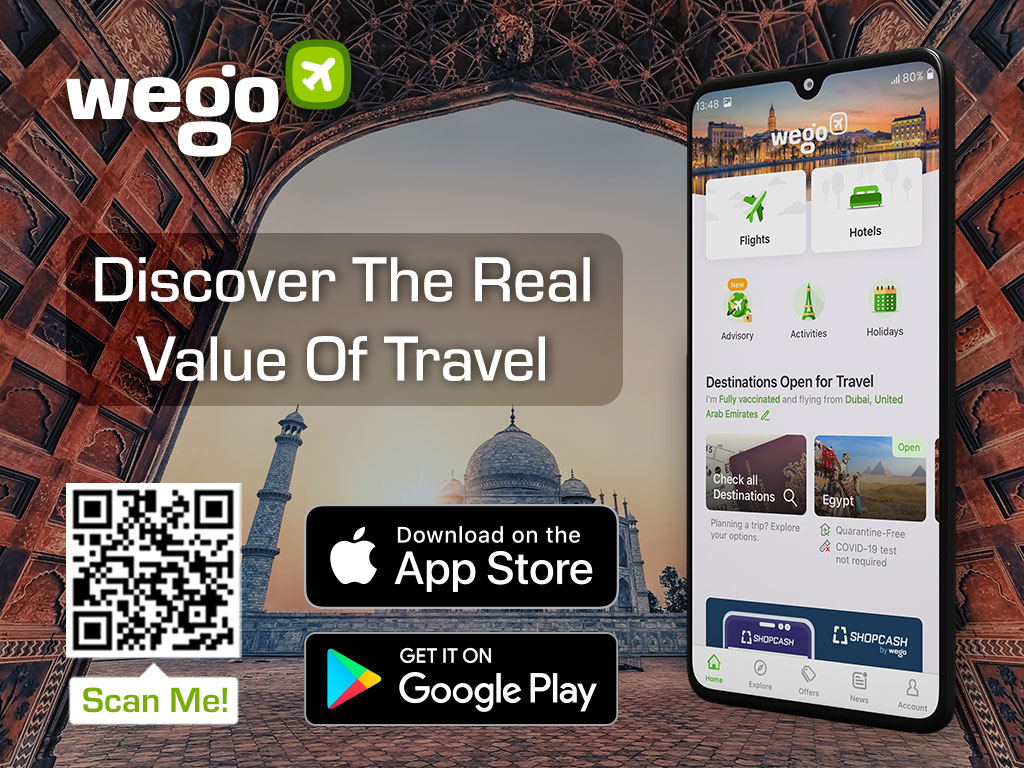 So, which countries are allowed into India? Can you travel to India for leisure? Here is the latest information on India green list 2021.

As of now, India does not have a specific category of green list countries to allow entry into the country. The government does not ban any countries from visiting India, provided they fall under the category of travellers that can travel to India right now.

Is India open for tourism?

Due to the COVID-19 pandemic, all visas granted to foreigners were suspended last year. After considering the evolving COVID-19 situation, foreigners were later allowed to avail any kind of Indian visa other than a Tourist Visa for entry and stay in India.

However, much to the delight of travellers looking to visit India for leisure, the Ministry of Home Affairs (MHA) has announced the resumption of granting fresh Tourist Visas to foreigners coming to India through chartered flights with effect from October 15. From November 15, Tourist Visas will be open to all international travellers on regular flights too.

Can I travel to India right now?

Anyone with a valid visa can enter India. In addition, you will have to adhere to the strict testing, entry and quarantine requirements stipulated upon international travellers arriving in the country.

According to thelatest travel requirements to India effective from October 25, all travellers should:

India has classified certain countries as “high-risk” from where travellers would need to follow additional measures on arrival in India, such as post-arrival testing. The list of countries are:

All travellers should give an undertaking on the government portal or through concerned airlines before they are allowed to undertake the journey that they would abide by the decision of the appropriate government authority to undergo home quarantine/ self-health monitoring, as warranted.

There are few countries that are in agreement with India on mutual recognition of vaccination certificates. On the basis of this reciprocity, the travellers from the following countries, classified as “Category A” can enjoy quarantine-free entry to India upon arrival:

Travellers arriving from the countries mentioned above shall be allowed to leave the airport and self-monitor their health for 14 days’ post-arrival.

Partially or non-vaccinated travellers from the earlier mentioned countries and travellers not from the “Category A” countries need to adhere to the following rules:

Suppose travellers under home quarantine or self-health monitoring develop signs and symptoms suggestive of COVID-19 or test positive for COVID-19 on re-testing. In that case, they will immediately self-isolate and report to their nearest health facility or call the National helpline number (1075).

Where can Indian residents travel to now?

Following prolonged restrictions on Indian travellers due to the dangers posed by the Delta variant, first recognised in the country, normalcy is slowly returning to the country, as several popular foreign countries are now open for travellers from India. Owing to the rapid immunisation program in India, many countries have reinstated leisure travel, opening their borders for fully vaccinated travellers from India, even allowing them to bypass testing and quarantine requirements.

The United Kingdom, one of the most sought-after destinations for Indian travellers, has removed India from its Red List, recognising vaccine certificates issued in India and allowing Indian travellers to bypass quarantine upon arrival in the UK.

On 8 August, India was removed from the UK’s Red list countries. On September 17, the UK announced a new travel system with just a red list and the rest of the world, applicable to India from October 11. 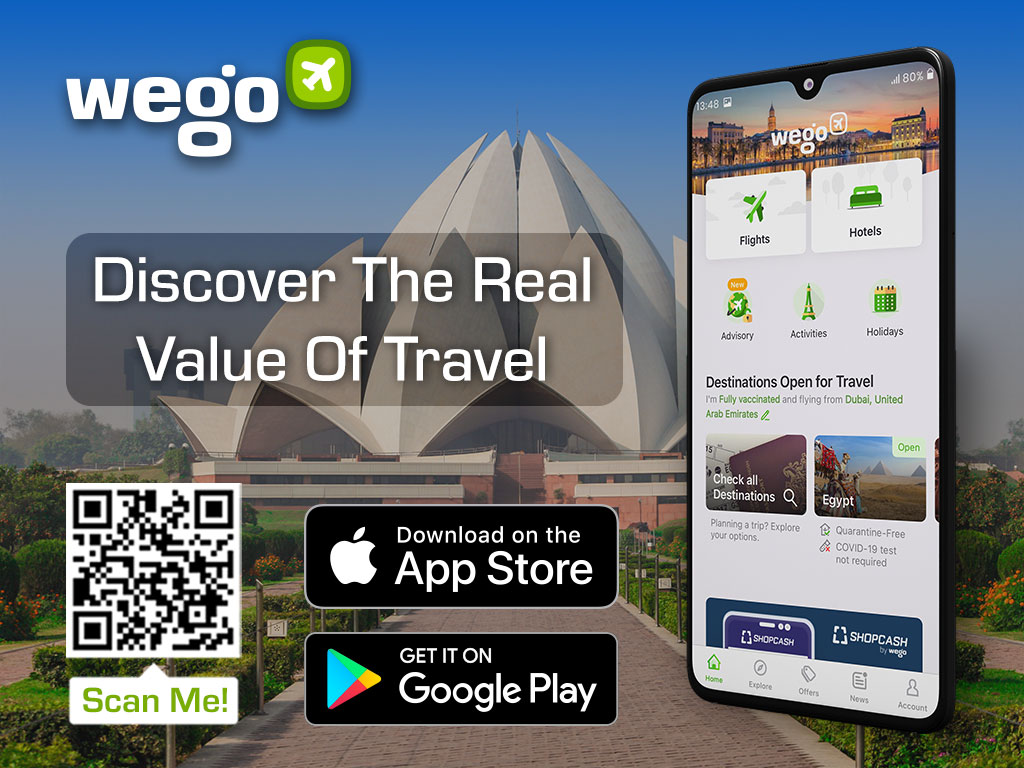