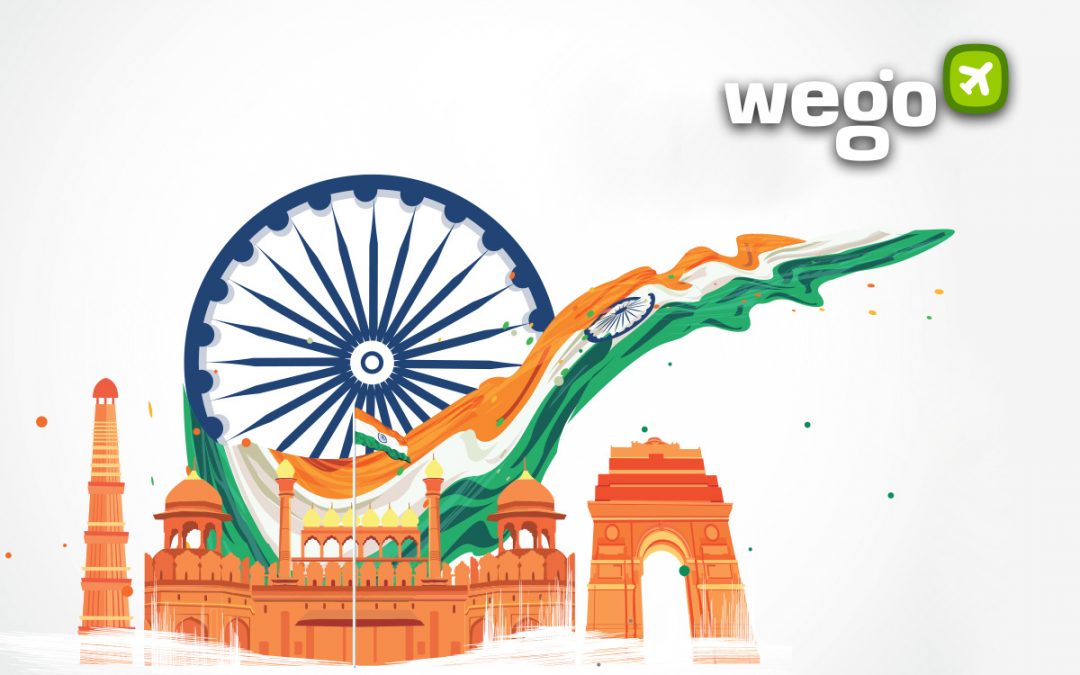 India Independence Day 2022: When and How to Celebrate?

As India commemorates the 75th Anniversary of Independence of India, the nation looks back into the past to celebrate the freedom enjoyed in the county and also to acknowledge the long struggle and discord that preceded it.

That said, let us take a closer look at how the nation and its people celebrate this highly significant commemoration of Independence Day in 2022. 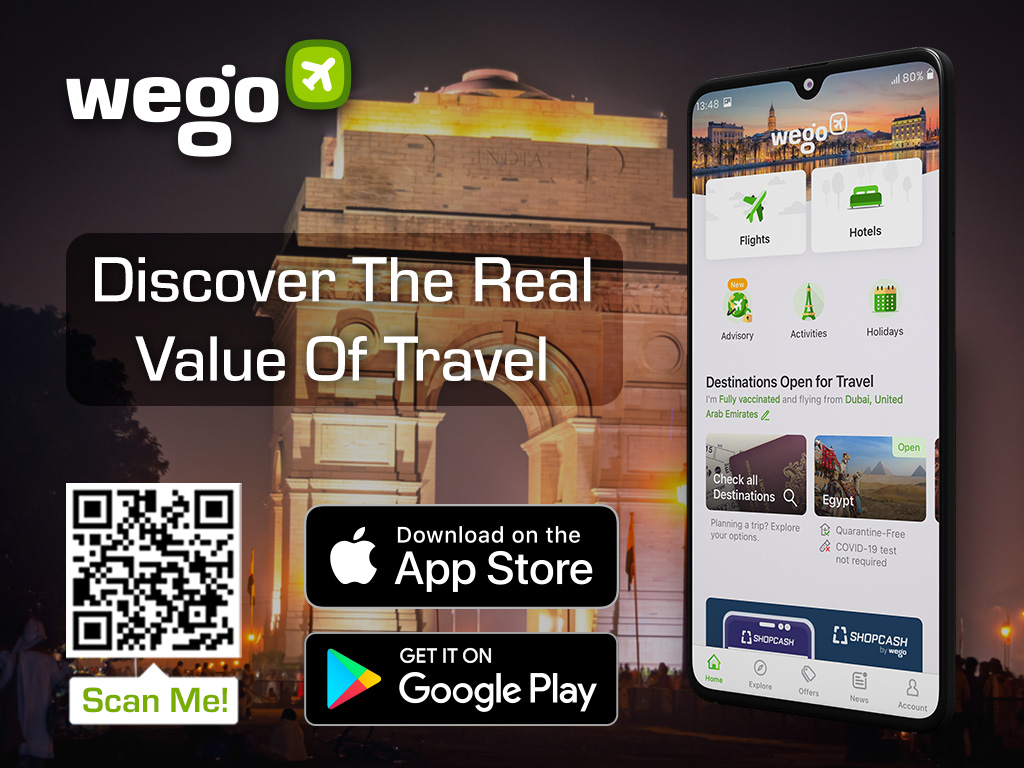 Every year, India celebrates its Independence Day on 15 August. In 2022, 15 August will fall on a Monday.

Take a moment to step back in time and celebrate some of India’s most game-changing moments over the past 75 years ❤️https://t.co/GDPjHyKYfF pic.twitter.com/Tb3N9INJ1H

The theme for the 75th Independence Day in India is ‘Nation First, Always First’, which will be held as part of the events under ‘Azadi ka Amrit Mohatsav’. The government has planned to hoist over 200 million Tricolours to mark this special occasion.

After many years of struggle, the Indians demanded that the Britishers give up their hold of the country. Mountbatten, the last British governor-general of India, transferred the power to India on 15 August 1947 and justified it by saying that he did not want bloodshed or riots.

Jawaharlal Nehru declared India’s independence on 15 August 1947. He was then sworn in as the first Prime Minister of India. Freedom fighters and patriots like Jawaharlal Nehru, Mohandas Karamchand Gandhi, Bhagat Singh, Netaji Subhash Chandra Bose, Rani Lakshmi Bai, and others played a huge role in the process that led India to her victorious independence.

Till 1947, India celebrated 26 January as Independence Day. However, this was the exact date on which, in 1950, the country adopted the Indian Constitution and later became a republic; thus, 26 January is now celebrated as Republic Day.

India’s national flag was initially designed by Pingali Venkayya, an educationist and freedom fighter from Andhra Pradesh. The flag was first hoisted by the first Prime Minister, Jawaharlal Nehru, at the Lahori Gate of Red Fort in Delhi.

The National Flag should be folded & stored respectfully as shown in the pictures 👆🏻To pin or bring home the flag, visit https://t.co/LaBpQnQUGO #AmritMahotsav #HarGharTiranga #MainBharatHoon #KnowYourTiranga #IdeasAt75 #ActionsAt75

The tricolour flag has a particular symbolism and meaning attached to all the elements on the flag. The 3 colours represent the following:

The blue-coloured ‘Ashok Chakra’ with 24 spokes in the flag’s centre represents the cycle of life.

The amended law of the Flag Code of India 2002 states that the tricolour flag can be hoisted in the open at the house of the public day and night. There is no restriction on the display of the Indian national flag by members of the general public, educational institutions, private organisations, etc., provided they do so with the dignity and honour of the national flag.

How is Independence Day celebrated in India?

Several events are held throughout the nation to mark India’s Independence Day, including flag-raising ceremonies, drills, reciting the National Anthem – Jana Gana Mana and speeches made by the Prime Minister and President of India. The main events observed on this particular occasion are the flag-raising ceremony and parade at the Red Fort (a historical monument in India’s capital).

Every year, the government of India hosts various campaigns throughout the country that lead up to Independence Day. This year, on 15 August 2022, the Indian Prime Minister emphasised the ‘Har Ghar Tiranga’ program to encourage Indian citizens to bring home the national flag and hoist it to commemorate the 75th year of India’s independence.

Although the struggle for India’s freedom was a long haul that took almost 200 years of bloodshed and uprising, Independence Day every year serves as a reminder. It gives people a chance to look back on history and understand more about how the nation came to be what it is today. 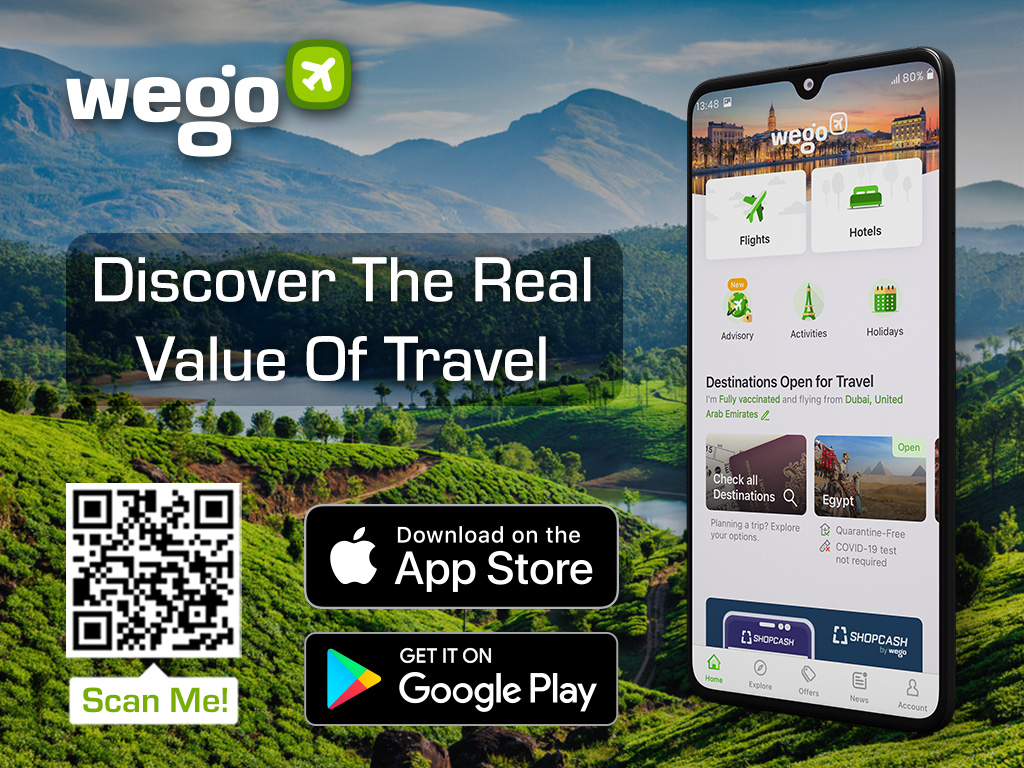