If you’ve been to Bali, you know there’s always a mad flurry as you step off the plane to purchase your US$35 visa on arrival. Most visitors are well aware of the visa on arrival requirement, especially Bali’s most frequent holiday-makers; the Australians. Well things are about to change.

This morning, Indonesia’s ministers’ meeting in Jakarta announced that the visa on arrival scheme will be scrapped early next year for tourists from Australia, China, Japan, South Korea and Russia, with more third-country visas being introduced as well. The removal of the fee is part of the country’s efforts to attract more tourists, targeting 20 million arrivals by 2019. 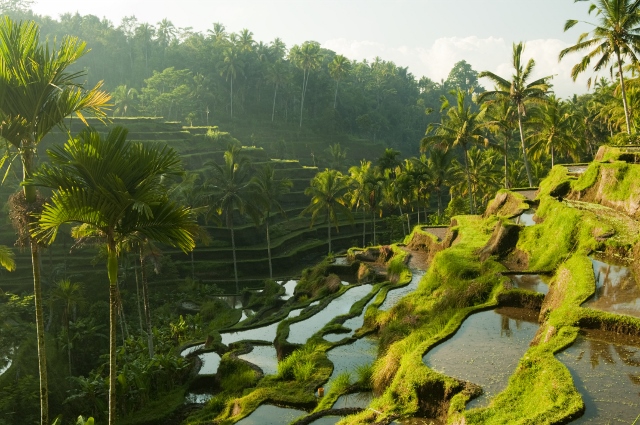 If you’re a solo traveller, the US$35 (recently increased from US$25) is not such a big ask, but if you’re travelling with a family it can add up and take a fair bite out your holiday spending. A family of four can save $140 on entering the country, which when converted goes quite a long way in Indonesia. This can equate to a night in a four star hotel, a rather special evening out, some delicious spa therapies, a return flight from Denpasar to Singapore, or four cartons of Bintang!

It’s no coincidence that the five markets selected are also Bali’s most frequent visitors. The island is undergoing unprecedented expansion with more and more big name resorts and hotels opening each year.

“These five countries are Indonesia’s major markets, with big potential to grow”¦We may lose US$25 per tourist in visa fees, but will receive US$1,200 through their spending,” said Indonesia’s coordinating minister of maritime affairs, Indroyono Susilo. “We will lose US$11.3 million, but gain US$600 million.”

It’s been proposed that the third-country visa scheme will see visitors who have entered Indonesia through Singapore and Malaysia, also have visa fees waived.