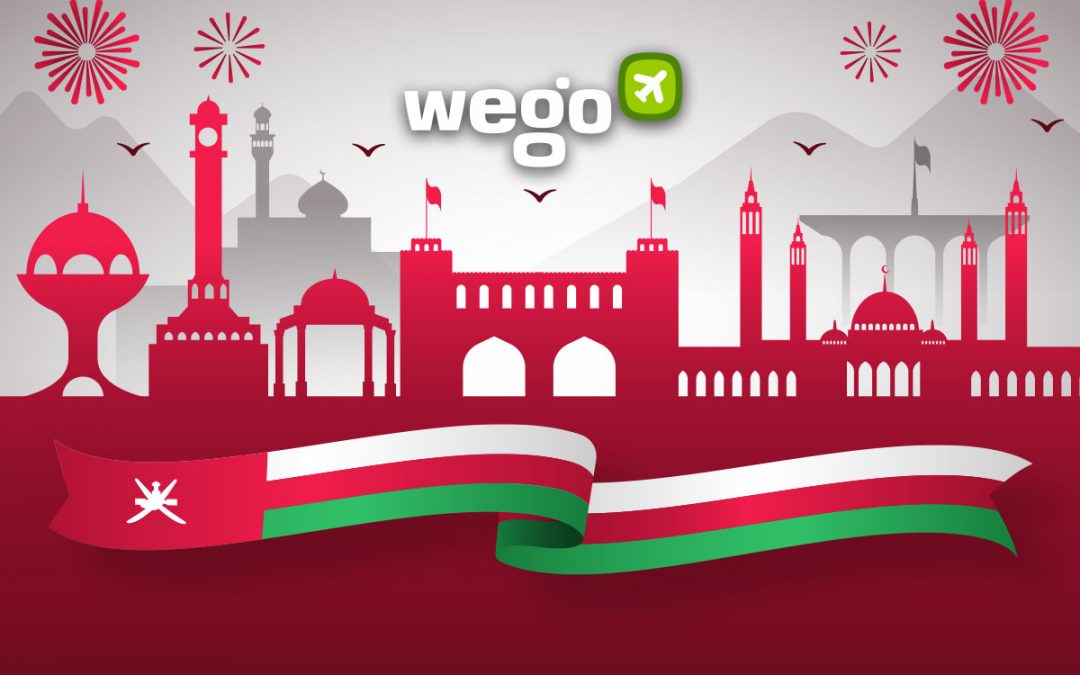 Isra’a Wal Mi’raj, also known as “Isra and Miraj” is a Muslim holiday to commemorate the journey of Prophet Muhammad SAW from Mecca to Jerusalem and his ascension to the seven stages of heaven that Muslims all over the world celebrate, including Omanis. When and how is it celebrated this year? 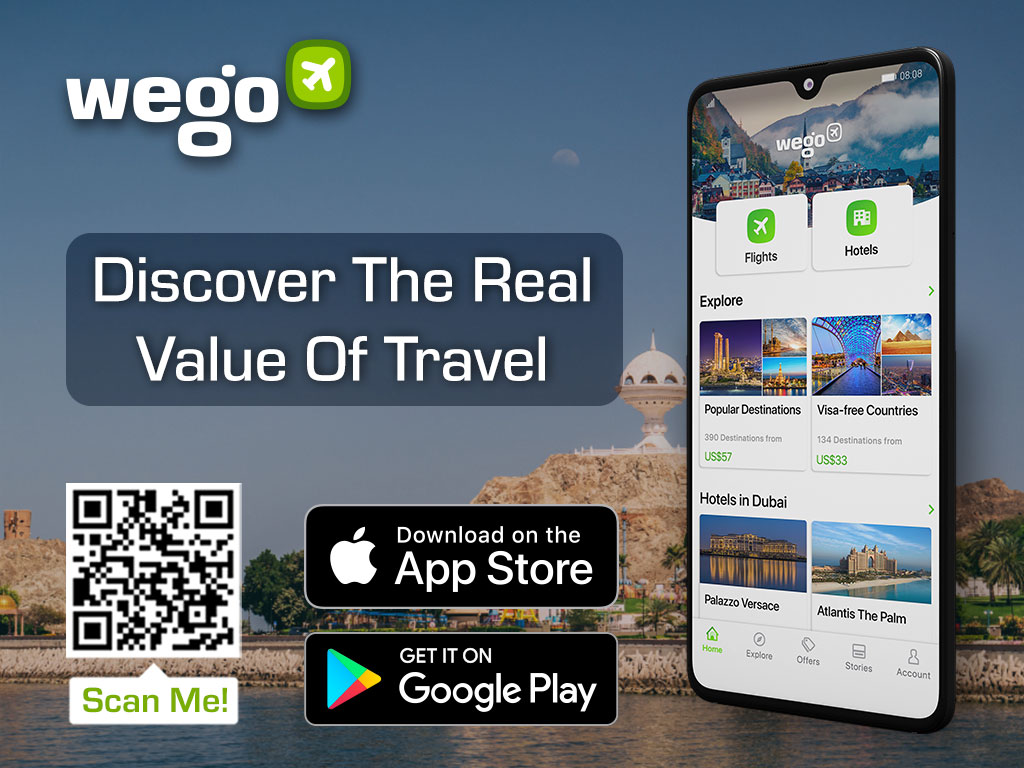 In Oman, Isra’a Wal Mi’raj is a national holiday in Oman that falls on 1 March 2022.

How do Muslims in Oman celebrate Isra’a Wal Mi’raj?

Muslims mark Isra’a Wal Mi’raj as one of the most important Islamic histories to commemorate. That is why it is considered the day as one of the national holidays in some Muslim countries so they can take a day off to commemorate it. To celebrate it, every Muslim community has different traditions and customs for it.

In Oman, Isra’a Wal Mi’raj is commemorated in several ways. Some Muslims celebrate it by reciting Quran verses at their home or the mosque. There would also decorate the mosque in the neighbourhood with dazzling lights that helps to enlighten the mood of all Muslims who celebrate it.

Some of them would also come to the mosque nearby their house to gather with the other Muslims and listen to the stories about the backstory of how Isra’a Wal Mi’raj happened and how it became one of the most important celebrations in Islamic history. 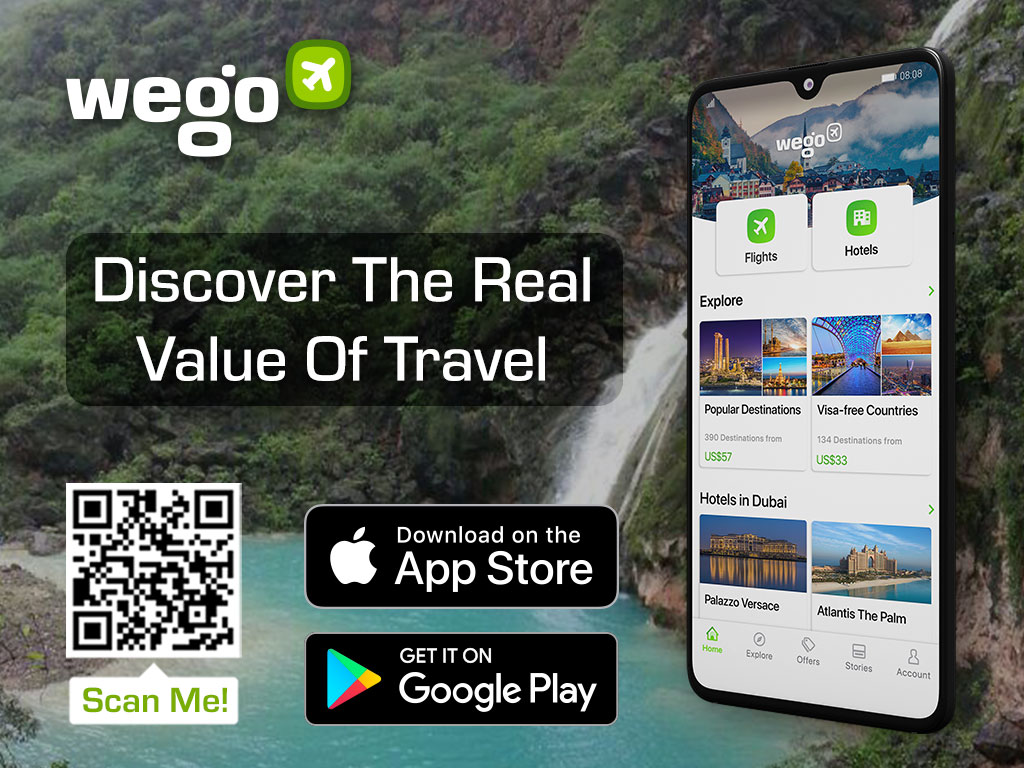