Kartika Purnima 2022: When and How to Celebrate?

Kartik Purnima, also known as Tripurari Purnima or Deva-Deepawali is a Hindu, Sikh and Jain cultural festival celebrated on the day of Purnima (full moon) or the fifteenth lunar day of Kartik month (November–December). It is a five-day festival observed in most parts of India and it marks Lord Shiva’s victory over the demon, Tripurasura.

As we draw nearer to the commemoration of this inspiring festival, here is everything you need to know about Kartika Purnima 2022. Kartik Purnima, also known as Tripurari Purnima or Deva-Deepawali, celebrates Lord Shiva’s victory over the demon, Tripurasura. The festival is also celebrated in honour of Lord Vishnu, as on this day, he incarnated as Matsya (fish-incarnation), his very first avatar.

According to Hindu mythology, Gods descended to the Earth into the sacred rivers on the auspicious day of Kartika Purnima. As a part of this, devotees, on this holy day, take a ritual bath at a tirtha (sacred river) every year to receive the blessings of God.

How is Kartika Purnima celebrated in India?

A five-day festival, Kartika Purnima is a Hindu, Sikh and Jain cultural festival celebrated on the day of Purnima (full moon) or the fifteenth lunar day of Kartik month. It is closely associated with Prabodhini Ekadashi which also observes the end of Chaturmas, a four-month period when Lord Vishnu is believed to sleep. The main celebrations usually start with Prabodhani Ekadashi, as it signifies the awakening of God.

Celebrations and rituals commence with devotees taking a ritual bath at a tirtha (a sacred lake or river) at a pilgrimage centre specified on Kartik Purnima. This holy bath is known as “Kartik snana”. The devotees can also take a ritual bath in the evening during the moon rise and offer their worship through six prayers such as Shiva sambuti, Satait and more. 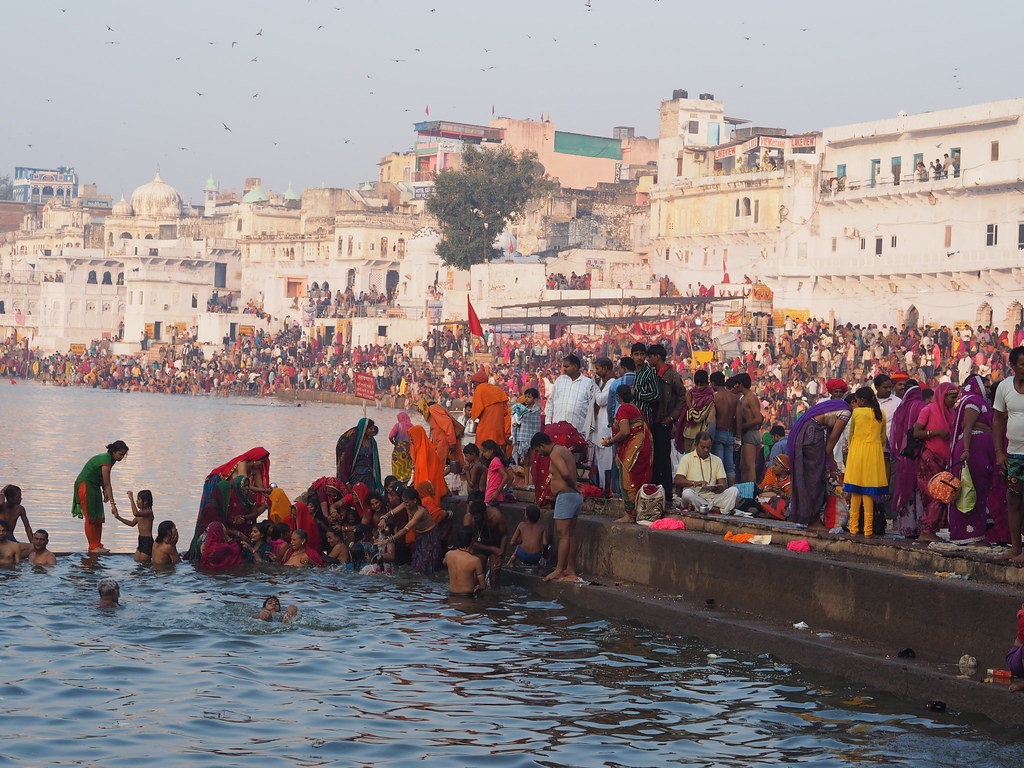 Also known as Deva-Deepawali, the auspicious day of Kartik Purnima is correspondingly believed to be the day Lord Vishnu returns to his abode after completing his stay in Bali. Henceforth, on this day, the devotees light diyas (earthen lamps) for celebrating the victory of Lord Vishnu.

On the day of Kartik Purnima, in temples, a prasad (food) called Annakuta is offered to all the deities. Most importantly, any form of violence, including shaving, hair-cutting, cutting of trees, plucking of fruits and flowers, and cutting of crops is prohibited on this holy day.

Apart from this, the donation of cows, feeding of Brahmins, fasting, and offering gifts of gold are some of the other religious activities specified for Kartik Purnima.

Kartik Purnima. however, is observed differently among Hindus, Sikhs and Jains. 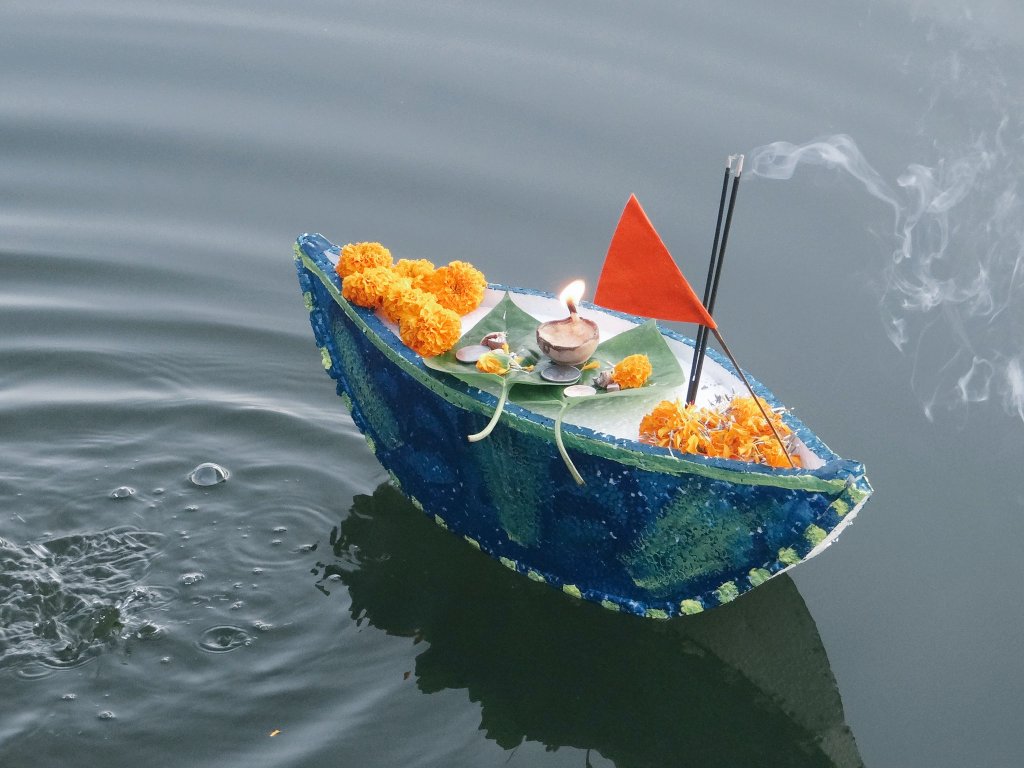 In Tamil Nadu, Kartika Purnima is celebrated as ‘Karthika Deepam’ where the Purnima corresponds to the Krittika nakshatra. Devotees mainly observe this day by lighting rows of lamps on their balconies. Moreover, a ten-day annual festival is held in Tiruvannamalai to celebrate Karthika Deepam. Kartika Purnima is a very significant and religious day in Jainism. The Jains usually observe this important day by visiting Palitana, a Jain pilgrimage centre. Around thousands of Jain pilgrims flock to the foothills of Shatrunjay hills of Palitana taluka to undertake their auspicious yatra (journey), known as the Shri Shantrunjay Teerth Yatra.

Performed barefoot, the walk holds much religious importance in the life of a Jain devotee, who covers an estimated distance of about 216 km of rough mountainous terrain to worship at the Lord Adinath temple at the top of the hill. 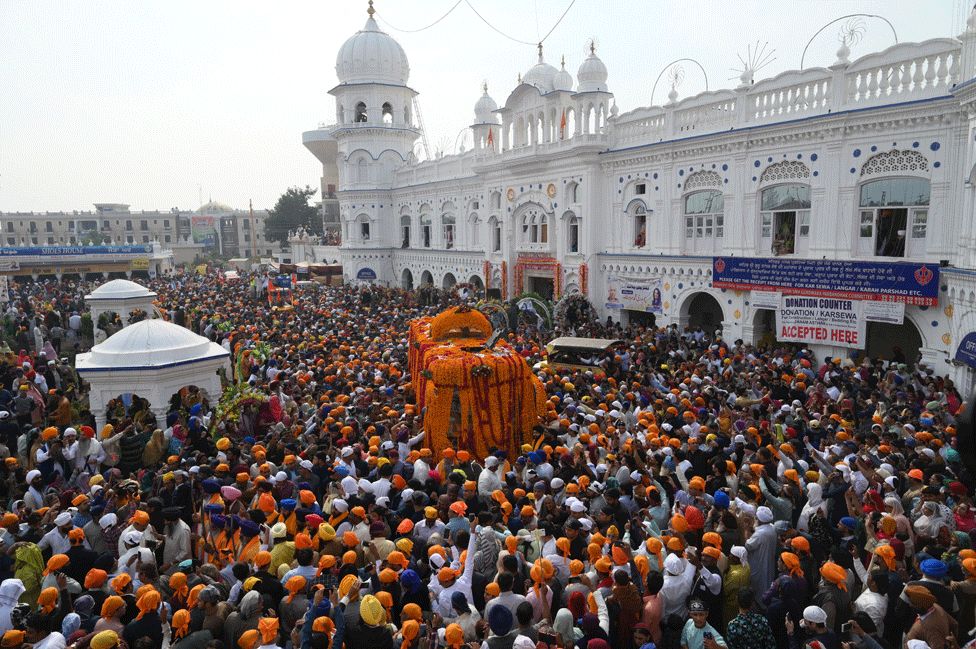 Among Sikhs, the auspicious day of Kartika Purnima is celebrated as the birthday of the famous Sikh preceptor Guru Nanak and is observed worldwide as Guru Nanak Jayanti.

Guru Nanak Jayanti is a gazetted holiday in India, acknowledging the Sikh community, and is celebrated as a public holiday in Punjab, Haryana, Rajasthan, Delhi, Uttar Pradesh, Uttarakhand, Madhya Pradesh, Gujarat, Maharashtra, Jharkhand, West Bengal and other parts of India.