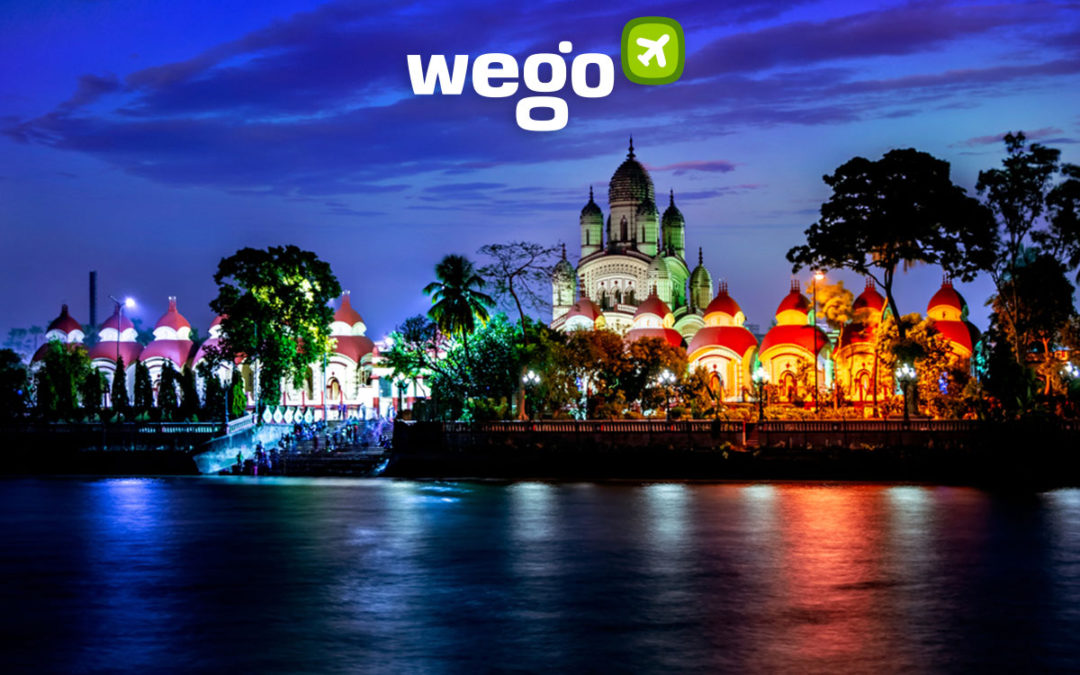 Can I travel to Kolkata? Everything You Need to Know About Kolkata Reopening

This article is reviewed on a bi-weekly basis by Wego’s editorial team to ensure it’s up to date and accurate.

As India continues to wage war against a new virus, the bustling city of joy Kolkata has been brought down on its knees since the global pandemic made its way to the city. With a total of 5.36 lakh cases (1 lakh = 100,000) and a death toll of 9360 as of December 20, the state continues to register around 2,000 cases every day.

Even though Kolkata COVID-19 cases show no sign of slackening, various places have opened up in a phased manner following social distancing norms under Unlock 6.0 guidelines. From allowing select categories of foreign nationals to reopening of bars and pubs at 50% capacity, the guidelines are changing fast. Read along to know in details about traveling to Kolkata, quarantine regulations, and reopening in Kolkata. 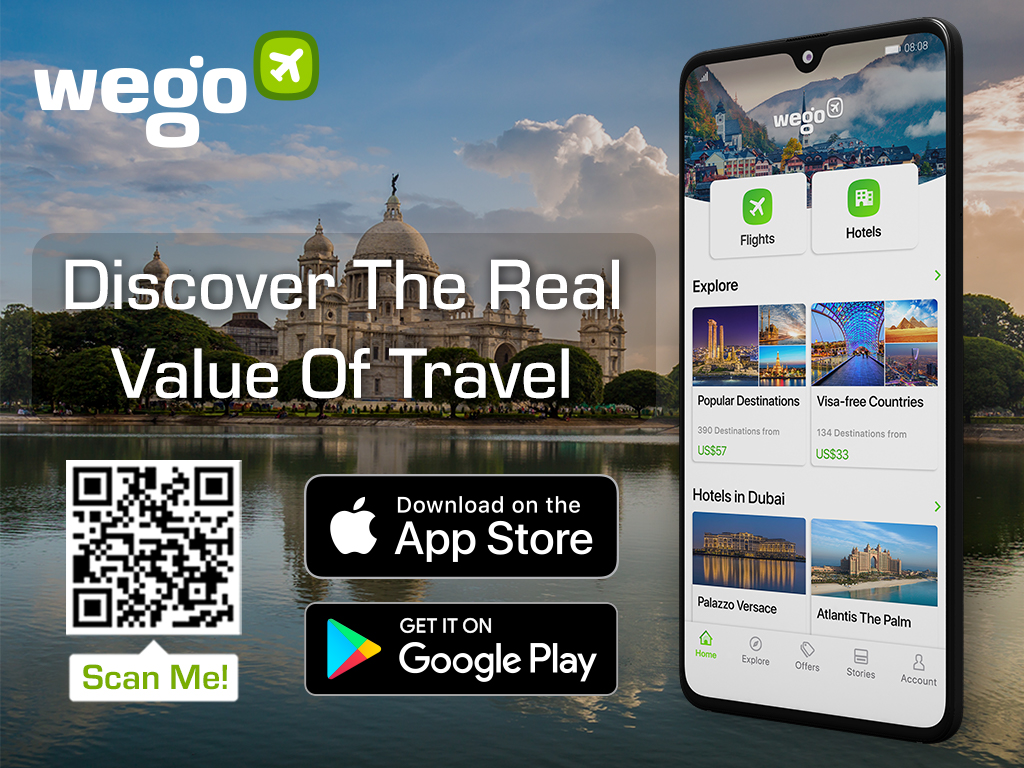 Can I travel to Kolkata?

Since the inception of the Vande Bharat mission, the Indian Government has repatriated Indian nationals stuck in several parts of the world. Up until December 20, as many as 39.2 lakh citizens have been repatriated from foreign lands via various modes.

If you are an Indian citizen, you can enter the country through Kolkata if there are direct flights from your place or through connecting flights otherwise. Note that international arrivals in Kolkata through usual Vande Bharat flights is only operating on the route Kolkata – London. Other available international flights are all charter flights since the state had stopped receiving all VBM flights from July 1 with the only exception of flights from London’s Heathrow Airport, operational from September onwards.

International travel of more than 39.2 akh people facilitated under Vande Bharat Mission since 6 May 2020.

The mission continues to reach out to more across the world. pic.twitter.com/LGJNsVn3ui

If you are a foreign national but an OCI (Overseas Citizen of India) cardholder, you can also travel to Kolkata.

In addition, a few select categories of foreigners can also travel to India, per the guidelines of the Ministry of Home Affairs, Government of India. This includes foreign businessmen on business visas (excluding B-3 Visa for sports), foreign healthcare professionals, engineers, technicians, managerial, and design specialists on having the recognized invitation from Indian facilities, among others.

Foreigners married to Indians, dependents of foreign diplomats, and foreign nationals stuck in neighboring countries who wish to return to their country through India can also travel to Kolkata. Visitors for all other employment purposes and their dependent family members on Dependent visas and Indian origin foreigners who need to travel for family emergencies in the country will also be allowed entry in Kolkata.

Anyone that falls under those categories needs to obtain a new business visa or employment visa from Indian posts abroad, and those who already have long-term valid visas for multiple entry purposes would have to re-validate them.

After the latest release, dated October 21, now permits all foreigners to travel to Kolkata and the rest of India except for tourist visas. Nepal and Bhutan nationals can travel to Kolkata from any other third country.

Anyone who wishes to travel to Kolkata needs to obtain a new business visa or employment visa or any other valid visa from Indian posts abroad, and those who already have long-term valid visas for multiple entry purposes would have to re-validate them (i.e. if the validity had expired).

With the Vande Bharat mission now operating in the seventh phase until March 2021, Kolkata has seen an influx of international arrivals on some of these travel bubble routes. Charters from Doha and Dubai are operational with more from the Gulf region set to arrive in Kolkata over the coming weeks once they receive the state government’s approval.

Under this travel bubble agreement, if you hold any valid visa issued by the Indian Mission for any of the previously mentioned categories, you can travel to Kolkata from outside the country. However, for tourism purposes, entry is still restricted. More such agreements are underway with countries like Australia, Thailand, Italy, New Zealand, etc. Scheduled commercial international flights remain suspended till the end of December 2020.

Do I need to quarantine after I reach Kolkata?

International charter flights that wish to fly to Kolkata need to submit a NOC, along with passenger count, travel dates, name of the sponsor, and other flight details for approval from the government of West Bengal.

According to the rest of the SOP guidelines, only asymptomatic individuals may be allowed to board the plane. 24 hours before the boarding, the information needs to be submitted to newdelhiairport.in, stating that all passengers are COVID negative. Passengers need to submit RT-PCR tests conducted no earlier than 96 hours, in line with the Union Ministry’s quarantine guidelines for international travelers.

On arrival, passengers will be screened for symptoms. If there’s an indication of even mild symptoms, they will be reported to COVID hospitals. There is no requirement for institutional quarantine in Kolkata. Instead, home quarantine with careful health monitoring for 2 weeks is the norm.

Kolkata Airport is also prepping a swab collection center within the airport premises so that it can test international passengers who arrive without a COVID-19 certificate. Efforts are underway to get the center up and running by October-end or at the latest before December.

For passengers exhibiting symptoms, samples are collected for the COVID test at the nearest health facility. If the symptoms are mild, they can go for home/institutional quarantine. Officials would escort the travelers with moderate or severe symptoms to a COVID specialty center. In either case, further steps would be taken based on the results of the test.

According to the state-wise quarantine rules and airport obligations released by the Airport Authority of India, all passengers should fill up the self-declaration form on the Sandhane App. It must also be submitted to the state health officials at the airport.

Amidst rising concerns about academic progress and the mental wellbeing of students, the Ministry of Home Affairs has given a green signal to the reopening of schools throughout the country from September 21. Unlike regular classes, this is a partial reopening of schools for senior classes (standards 9 to 12) on a voluntary basis for doubt clearing sessions only.

Despite several states going forward with the reopening of schools and educational institutes after the nod from the Ministry of Homes Affairs, the West Bengal government does not intend to reopen schools and colleges for physical classes anytime soon.

Kolkata metro resumed services from September 14 on its North-South line (Kavi Subhash to Noapara route) with 55 trains in each direction. Trains start from 7 a.m. on both ends and the last train starts at 21:30 p.m. on both sides on Mondays to Saturdays (from Noapara, it is 7:09 a.m. and 21:25 p.m.). On Sundays, the service will remain shut for cleaning and sanitization of the railway compartments and stations. However, services resumed on Sundays as well from October 4.

On the east-west Corridor, services were inaugurated with Phoolbagan metro station being the first station to start operating trains.

To check the spread of the virus and make metro travels safe, only smart cards are being allowed instead of previously used coins. The maximum number of passengers on a single train is capped at 400. From December 7, daily services have been increased to 204 from the previous 190 with a wait time of around 7 minutes during peek hours between two trains.

E-passes can be booked on the Pathadisha app. But Kolkata metro has done away with e-passes for senior citizens, ladies, and children below 15 years old altogether. For all other travelers, e-passes will be excused from 7 to 8:30 in the morning and 8 onwards in the evening.

To avoid overcrowding during onboarding and disembarking, the stoppage time at each station has also been increased to 30 seconds which is 10 seconds more than the pre-pandemic protocol. Temperature checks and hand sanitizations are in place at the entrances.

Bars and pubs are open

Malls and restaurants started reopening in Kolkata from June 8 onwards. However, it wasn’t until September 1 that the bars in the city started entertaining customers as well. Outlets are operating at a 50% capacity maintaining all COVID-19 health protocols. All customers can enter only if they are wearing masks which can be taken off at the table.

What comes as a piece of good news during this party season, all crooners’ bars in central Kolkata have also received permission to play live music from 7:30 in the evening to 11.

Wildlife sanctuaries and zoos are open for state tourism

Travel for tourism purposes has restarted to and from Kolkata. Under lockdown 5.0 guidelines, all 12 zoos in West Bengal have also reopened on October 2 after the national parks, wildlife sanctuaries, and tiger reserves opened doors on September 23. Tourists can book tickets online for entry.

Shows for music, dance, magic, recitals, and plays received a nod for resumption from October 1. The maximum number of attendees, however, could only be up to 50. Other public congregations such as cultural, social, and religious gatherings can take on 100 people. The theatres, cinema halls, and multiplexes have also welcomed visitors from October 15. 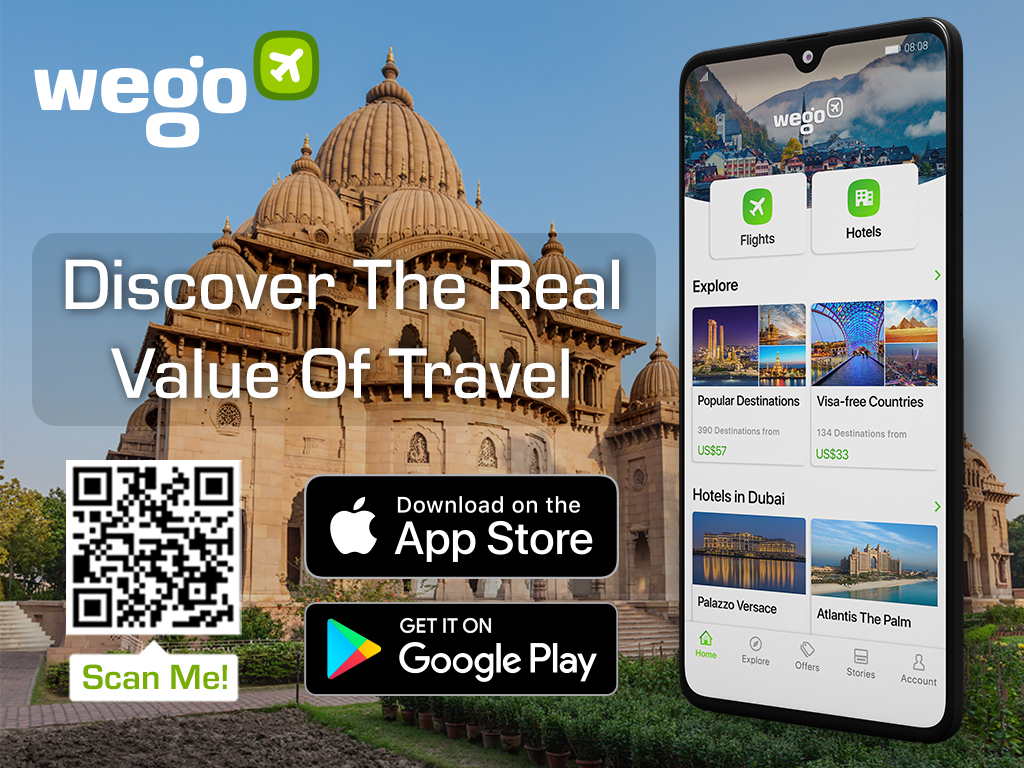