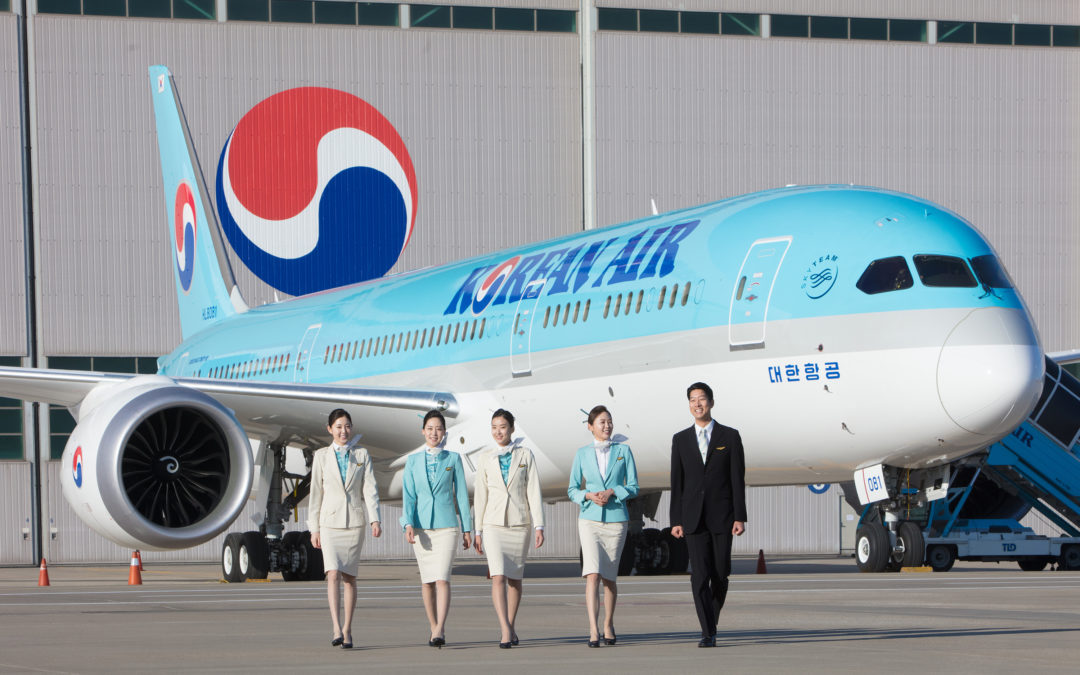 This past week saw the announcement that Korean Air welcomed the delivery of its first 787-9 Dreamliner from Boeing. As the first Korean carrier to operate the aircraft, the airline will initially launch with domestic flights between Seoul and JeJu, before launching long-haul international routes from Incheon Airport to Toronto, Madrid and Zurich later this year.

“The 787 Dreamliner will be a key member of Korean Air’s fleet as we continue to introduce next-generation airplanes to our customers” said Walter Cho, president of Korean Air. “The aircraft is fuel efficient, quiet, has lower operating costs and it’s spacious and very elegant.  The cabin features are impressive and will ensure maximum comfort for Korean Air’s passengers.” 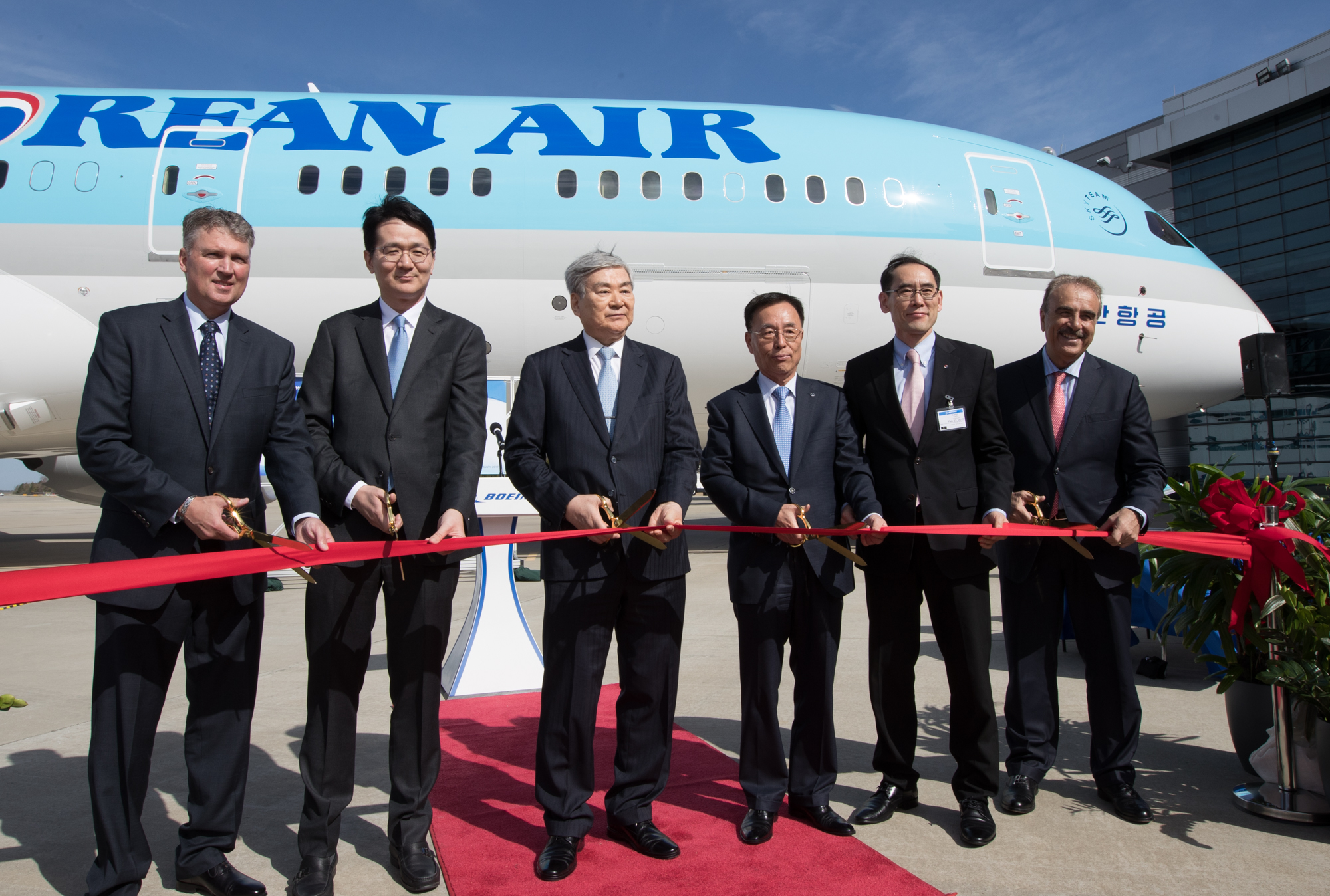 Korean Air is scheduled to introduce five 787-9 Dreamliners to its fleet this year, with another five joining the fleet by 2019. The airline plans to use the aircraft for long-haul routes that meet the high demand for leisure travel. Korean Air’s Boeing 787-9 will offer a total of 269 seats; 6 first class seats, 18 Prestige class seats and 245 Economy class seats.

Interestingly, Korean Air’s Aerospace Division is a Boeing partner on the 787 program, supplying components for the Dreamliner since 2006. The modern aircraft owes six of its core parts to the business, including the raked wing tips. Its Aerospace Division has also partnered on the 747-8 programs, and is one of only two suppliers producing the new 737 MAX Advanced Technology Winglet.

Korean Air operates in excess of 462 flights per day to 131 cities in 46 countries on six continents with a fleet of 176 aircraft including ten A380s, and you can find their flights at www.wego.com.