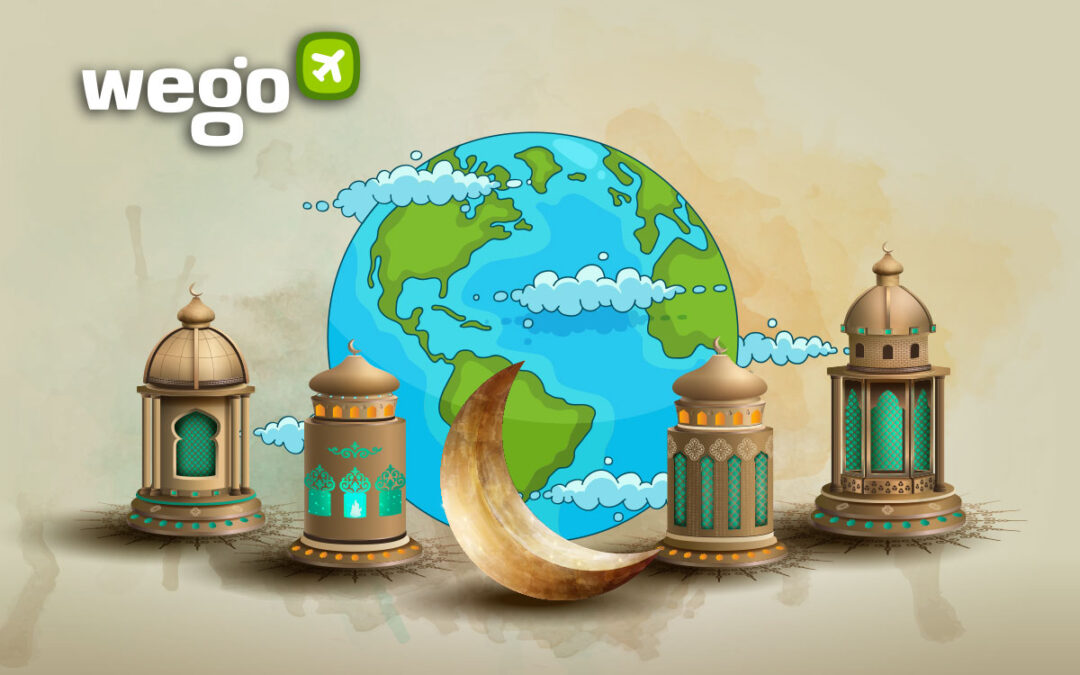 For Muslims around the world, the arrival of the holy month of Ramadan is both a cause for celebration as well as a means of fulfilling one of the five pillars of Islam, namely the Ramadan fast.

Although the Ramadan fasting hours vary around the world, they can generally be described as ‘from dawn till dusk,’  meaning that Muslims are not allowed to drink, eat, and engage in husband-wife intimacy for as long as the sun is still out. 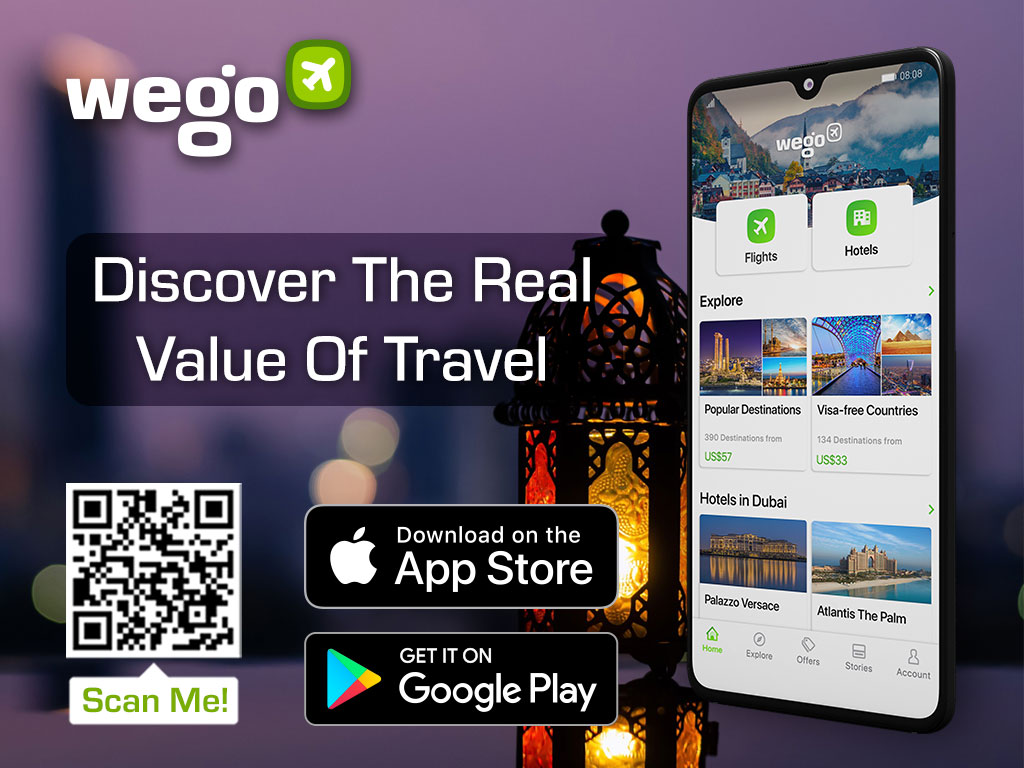 Depending on where they are, the Ramadan fasting period can get quite punishing as the daylight hours in some regions can last up to 20 hours!

Let’s take a look at some of the regions with the longest and shortest fasting hours around the world in 2022.

The arrival of Ramadan has always been associated with a certain amount of mystique and contemplation. The exact date of the month’s beginning is traditionally determined by religious scholars/authorities under the cover of night as they seek to observe certain sightings related to the appearance and cycle of the moon. For the year 2022, the moon is expected to be visible to the naked eye at sunset on Friday, April 1, with fasting set to begin the following day, Saturday, April 2.

It’s important to note, however, that due to the cycle of the moon, Ramadan dates vary in different countries albeit typically only by a day. So the answer to the question of when Ramadan 2022 starts would largely depend on where you live.

Many other countries celebrating Ramadan are likely to also observe the Holy Month starting from the 3rd of April. These countries are Indonesia, Malaysia, Brunei, Iran, Oman, Saudi Arabia, Jordan, Syria, Libya, Algeria, Morocco, Mauritania, and most non-Arab countries in Africa.

Essentially, the difference in fasting hours is due to the varying length of the day from one region to another. This has to do with the time of the year, distance from the equator and some other sciency stuff that make the sun appear longer or shorter depending on where you are.

Places with the longest fasting hours

Fasting in Nuuk, Greenland is observed for 20 hours, which is the longest fasting hour of all places.

In the capital city of Warsaw, Poland, Muslims must endure a punishing 18.5 hours fast.

The largest city and the capital of England and the United Kingdom, London also has the longest fasting hours for Muslims. A total of 16 to 17 hours of daylight makes completing a fast here a monumental feat.

The capital and the most populous city of France, Paris also holds the longest fasting hours for the year 2022. The Muslims in Paris must find it within themselves to persevere through 16 to 17 hours of submission.

This northernmost country in North America challenges a Muslim’s resolve by offering 15 to 16 hours of fasting time. Those performing the Ramadan fast in Ottawa are advised to keep themselves fit by providing themselves with sufficient nutrition intake during their suhoor.

Places with the shortest fasting hours

The following are places with the shortest fasting hours:

The average fasting hours in the above cities are just shy of 11 to 12 hours.

Countries in the Middle East, such as the UAE, Saudi Arabia, Qatar, and so on generally fast for 14 to 15 hours. Though the hours aren’t as long as some of the places on the list, fasting in these countries may prove even more challenging due to the unforgiving heat.

Muslims in Thailand, Indonesia and Malaysia typically have average fasting hours of 12 to 14 hours per day. Comparatively short when compared to other regions in the northern hemisphere.

With the notable exception of South Africa, Muslims in African countries the likes of Ethiopia, Senegal, and Nigeria fast for about 13 to 14 hours on average.

Muslims living in South American countries the likes of Argentina, Brazil, Chile and so on, fast for 11 to 13 hours taking into account their exact location.

On the flipside, Muslims residing in the north of America will have to deal with longer hours up to 15 to 16 hours in Canada and the US.

In countries such as France and Switzerland, the hours are longer. Muslims in the region fast for about 16 to 17 hours, while those residing in Greece, Italy and Spain fast for 15 to 16 hours. 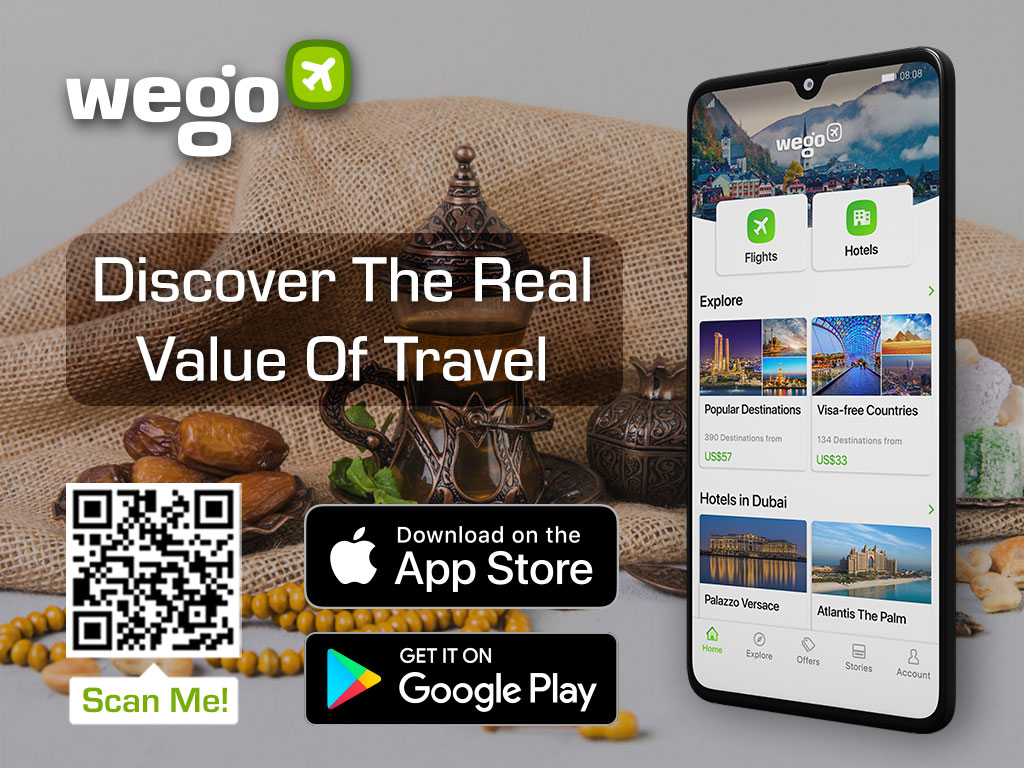