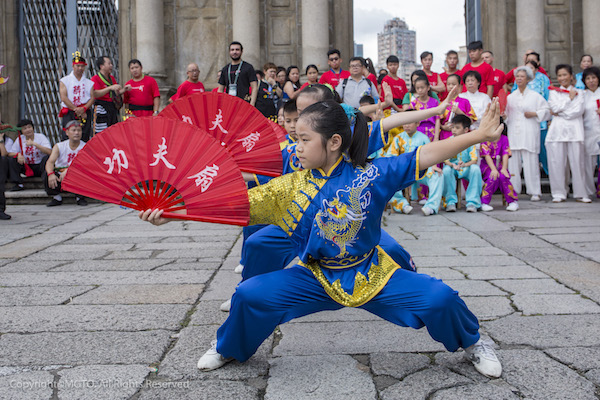 Traditional Chinese Wushu is an integral piece of Chinese culture dating back centuries. It may have evolved over the years, but in recent times the sport has attracted a global following.

While Macao is home to some of the most incredible integrated resorts today, the city also embraces heritage in all its forms, including traditional sports and cultural events. 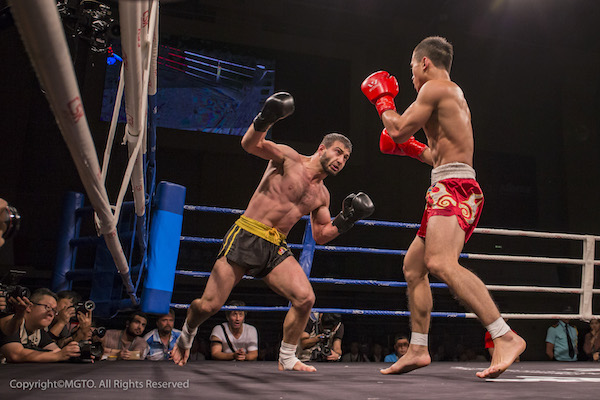 From August 10 to 13, Macao will host the 2017 Wushu Masters Challenge where the world will gather to witness the best of the best. The four-day event will feature three of the main Wushu categories including Dragon and Lion Dance, Taolu and Sanda. Each combines sports and culture in a very diverse way. 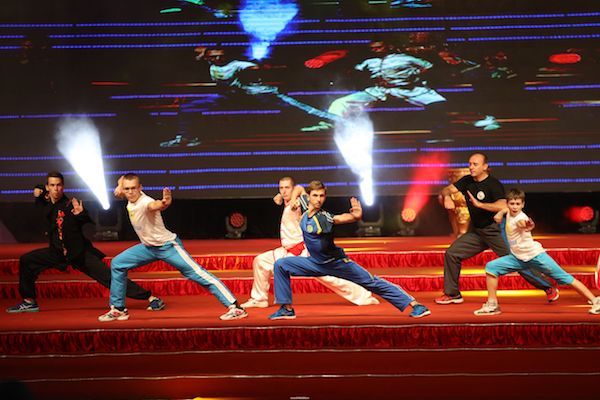 The 2017 Wushu Masters Challenge kicks off with the Suncity Group CKF International Combat Challenge, a fighting competition sanctioned by the International Chinese Kung Fu Fighting Federation (ICKFFF) representing the essence of Chinese martial arts. First held in Beijing in 2013, the CKF Chinese Kung Fu Fighting Series has been held in various Chinese cities as well as internationally in Canada, Australia and Italy, attracting a number of elite combat athletes from China and elsewhere.

One of the highlights on the final day is the Wushu and Lion and Dragon Dance Parade. Starting from Leal Senado Square, the parade runs through various city landmarks, including the Ruins of St. Paul’s and the Albergue SCM, before arriving at the final destination in Tap Seac Square. The colourful parade features wushu, lion and dragon dance teams, and other performers in spectacular performances in traditional costume.

The events will be held alternately in several venues in Macao, including the Tap Seac Multi-sports Pavilion, the Olympic Sports Centre Stadium – Indoor Pavilion, Tap Seac Square and Friendship Square.

The entire city will take part in some form or another, so bring the family, your friends or that special someone, and be part of the celebrations of a very special piece of Chinese culture.

And for the best flights to get you there, and hotels for your stay, you’ll find them on Wego of course!