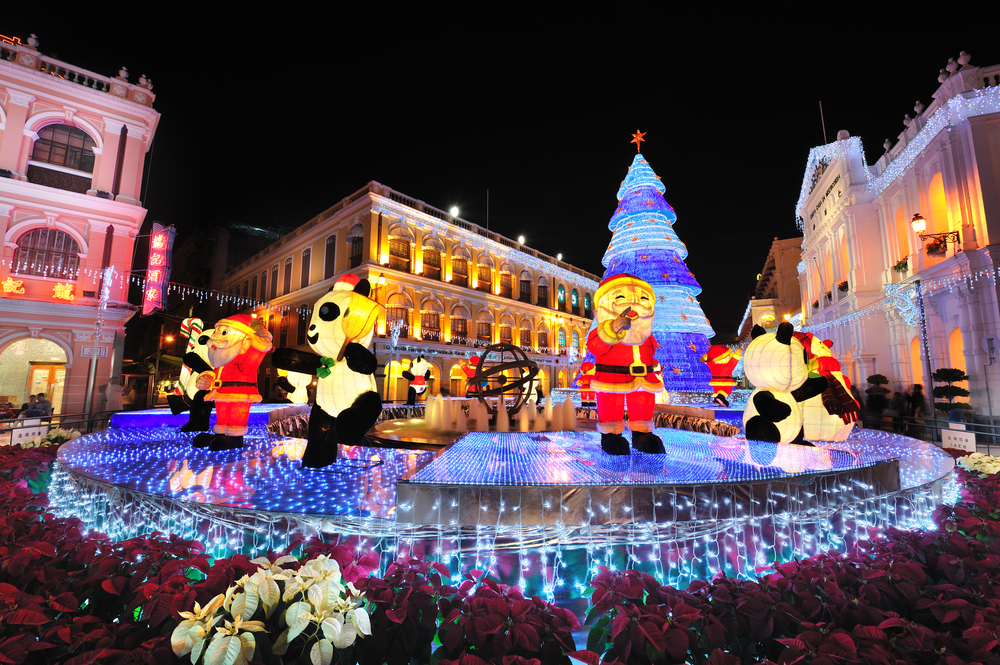 It’s that time of the year where the thrill of Christmas makes everything seem a little brighter, no matter what mood you’re in. It’s contagious!

Macau loves this time of year. All the streets are illuminated with dazzling lights and decorations. Even the roundabout gardens feature Santa and other Christmas favourites lit up with holiday spirit. Check out the ways in which this Portuguese/Chinese enclave lights up their city.

A city soaked in lights

We might think of New York, London or even Canberra, who broke the record of the most Christmas city lights last year, but Macau might not immediately come to mind. Asia’s Las Vegas is filled with impressively lit entertainment resorts already, but the sparkle is even greater at the beginning of December with the start of the Macau Light Festival. The city was a Portuguese colony until 1999 so there’s a touch of European seasonal festivities everywhere. 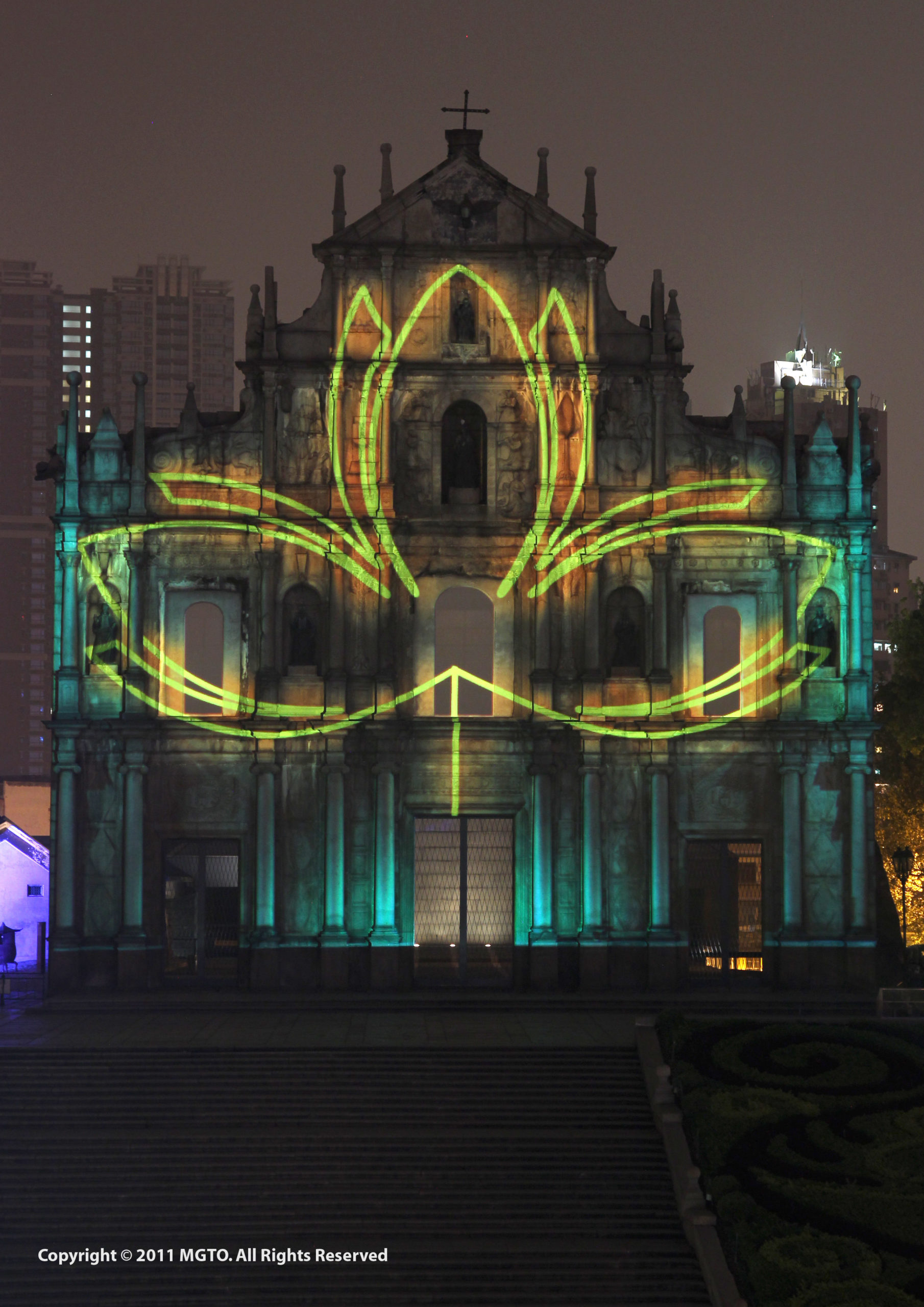 The Special Administrative Region (just like Hong Kong) has a rich culture to go along with its enormous and uniquely designed resorts. Remnants of Portuguese colonisation intermingled with Chinese tradition is the unique heart and soul of Macau.

With a number of beautiful and historic buildings, streets and entertainment centre, Macau knows how to intrigue at Christmas. This year, 3D projections on a cascade of water at Nam Van Lake tells stories of Macau – right back to very early times.

In total, there are eight and you can follow the route from a number of historic and modern locations including Nam Van Lake Nautical Centre, Mandarin’s House, Lilau Square, and Barra Square.

Fair lights litter almost every street and every town square which are the heart of Macau local society. The atmosphere is literally electric. Each venue is lit according to their own history. Check out the Blessing Stairway at St. Lawrence Church or the Cave of Gems at the Moorish Barracks.

You can also try your hand at some ’neon sketching and light painting’ at Anim’Arte Nam Van and create your own graffiti and share how clever you are on your social media page.

The MGTO has made it easy to guide your way through the Festival of Lights with an app for free download. The app includes a game where you can search and collect items at each illuminated venue which adds to the fun.

If you have the opportunity then light up your Christmas in Macau, and have a very happy Christmas from all the team at Wego!