Maharishi Dayanand Saraswati Jayanti 2021 – When and How Are We Celebrating This Year?

Maharishi Dayanand Saraswati Jayanti is celebrated across India to remember and revere the Hindu monk and renowned scholar, Swami Dayanand. 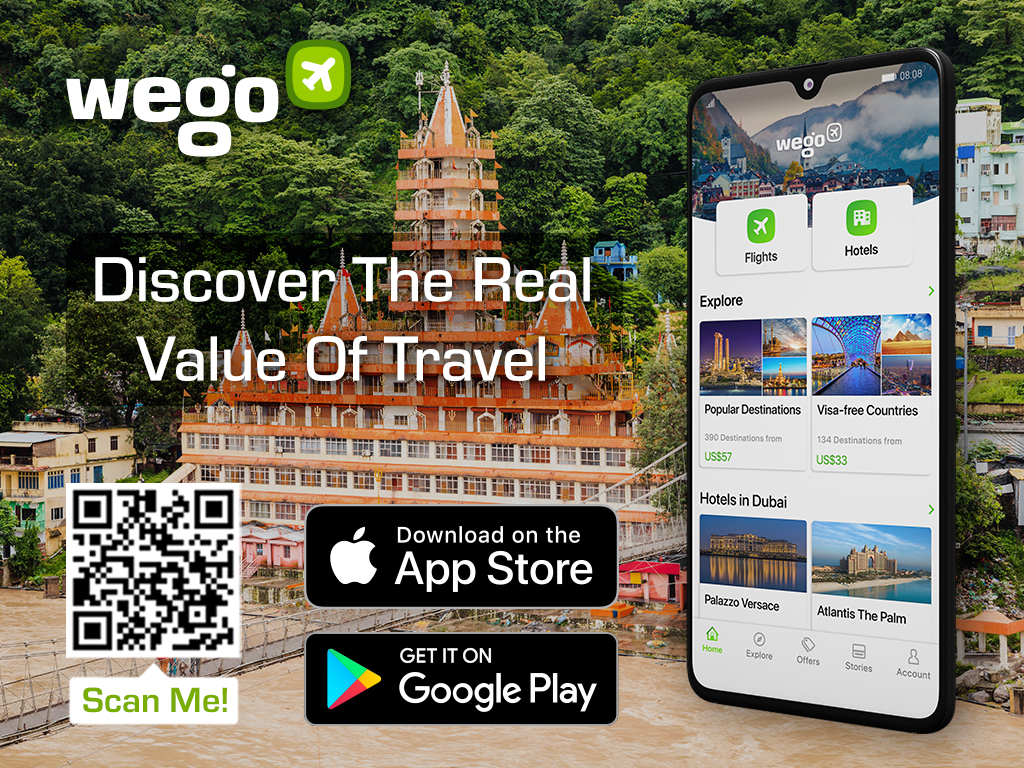 Swami Dayanand was one of the first men to oppose social evils like animal sacrifice, caste system, child marriage, and discrimination against women. The discerning Dayanand also condemned idol worship and pilgrimages.

He firmly believed that Hinduism had diverged from its founding principles and dedicated his life to reviving Vedic ideologies. Swami Dayanand found Arya Samaj, a monotheistic Indian Hindu reform movement that promotes values and practices based on the belief in the infallible authority of the Vedas. The Arya Samaj continued to grow to this day, especially in Punjab.

According to the Hindu calendar, it falls on the tenth day of Krishna Paksha, in the month of Falgun, which falls on March 8 in 2021

While Maharishi Dayanand Saraswati Jayanti is celebrated all over the world, one of the best places to observe this day and pay last respects to the monk is at the holy town of Rishikesh.

Swami Dayanand was one of the first men to oppose social evils like animal sacrifice, caste system, child marriage, and discrimination against women. On this day, his devotees recall his preachings, principles, and his good deeds. 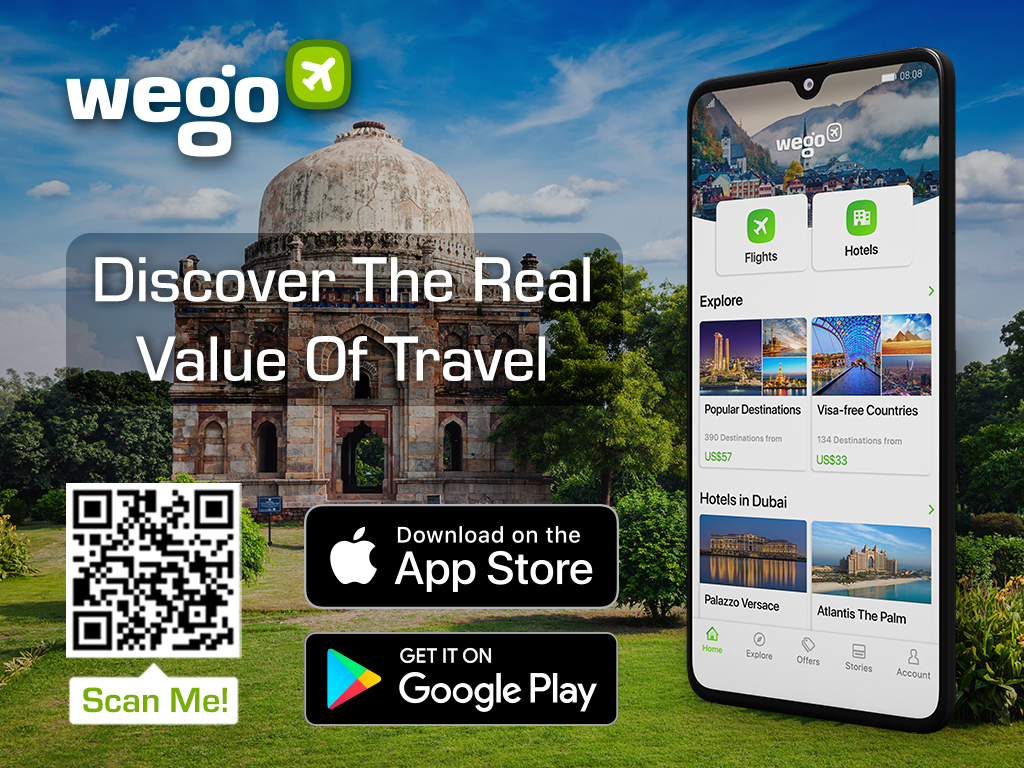