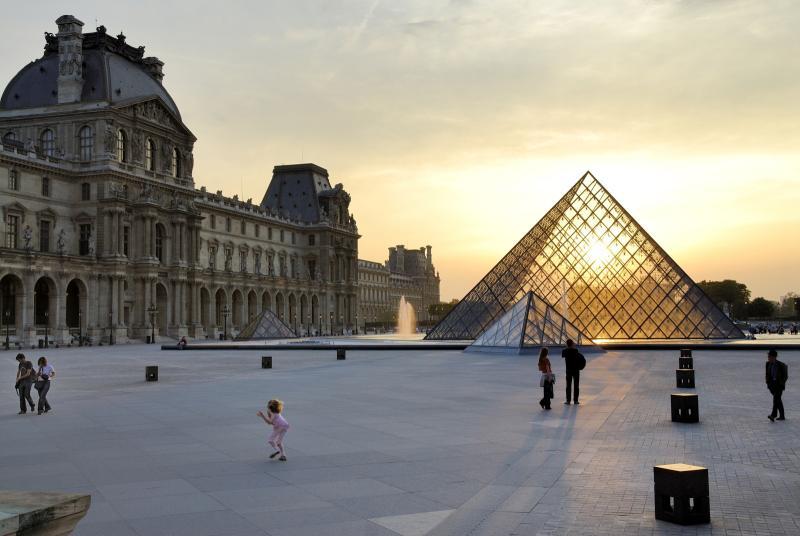 The majestic and iconic Louvre Museum

Yet there are some things at the top of visitor lists that are almost as iconic as the beautiful French city itself. The Louvre Museum tells so many stories – from the irreplaceable artwork it is home to, to the building itself – you’ll feel as though you are as close to touching history as humanly possible. 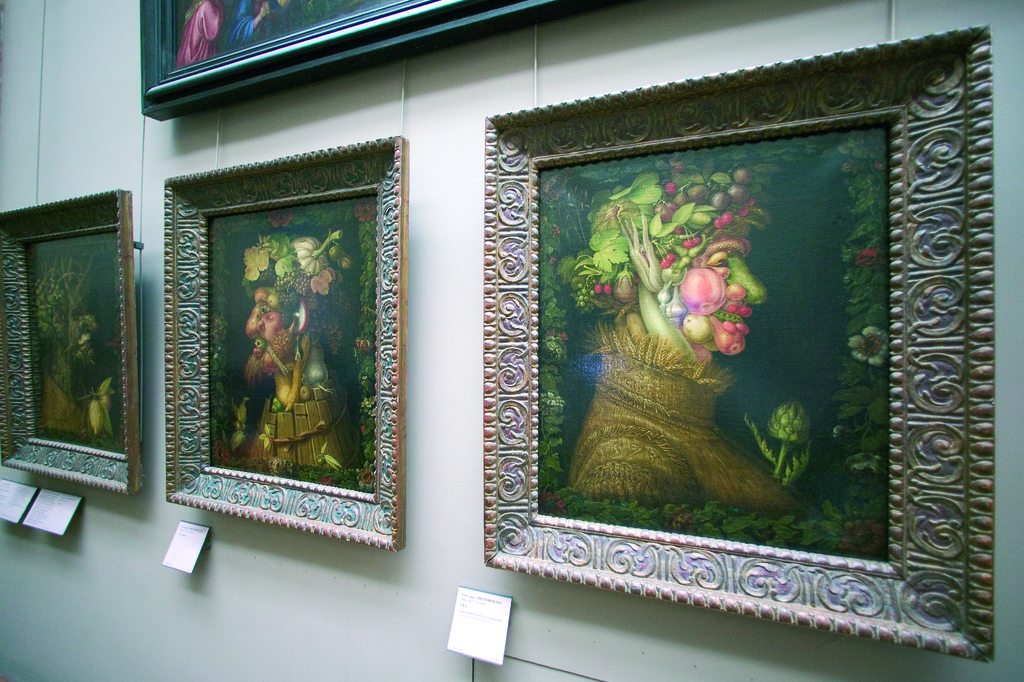 The original purpose of the Louvre was not as a museum, nor was its purpose to house one of the world’s greatest collections of art. Originally it was built as a fortress towards the end of the twelfth century during the reign of King Philip Auguste. You didn’t realise it was quite that old did you? If you did, you’re doing better than I.

King Charles V converted the then fortress into his home in the second half of the fourteenth century where it was reassigned the title of the Louvre Palace. After the fateful fall of the French monarchy in 1793 it became the home to thousands of national art treasures. 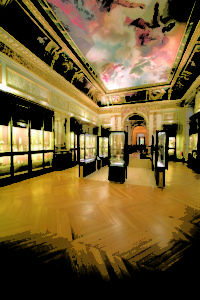 The building itself is rather overwhelming upon first entry. The many halls and exhibit sections can intimidate the most savvy of navigators but fear not, the museum is well mapped and professional (human) and interactive guides are available to escort you through to get the most out of your visit.

Some of the pieces in the Louvre date back to ancient times – up to five thousand years! Hailing from Greek, Egyptian, Etruscan, Roman and more, you’ll also find an intricate collection of Islamic and Arabic arts from ages past. 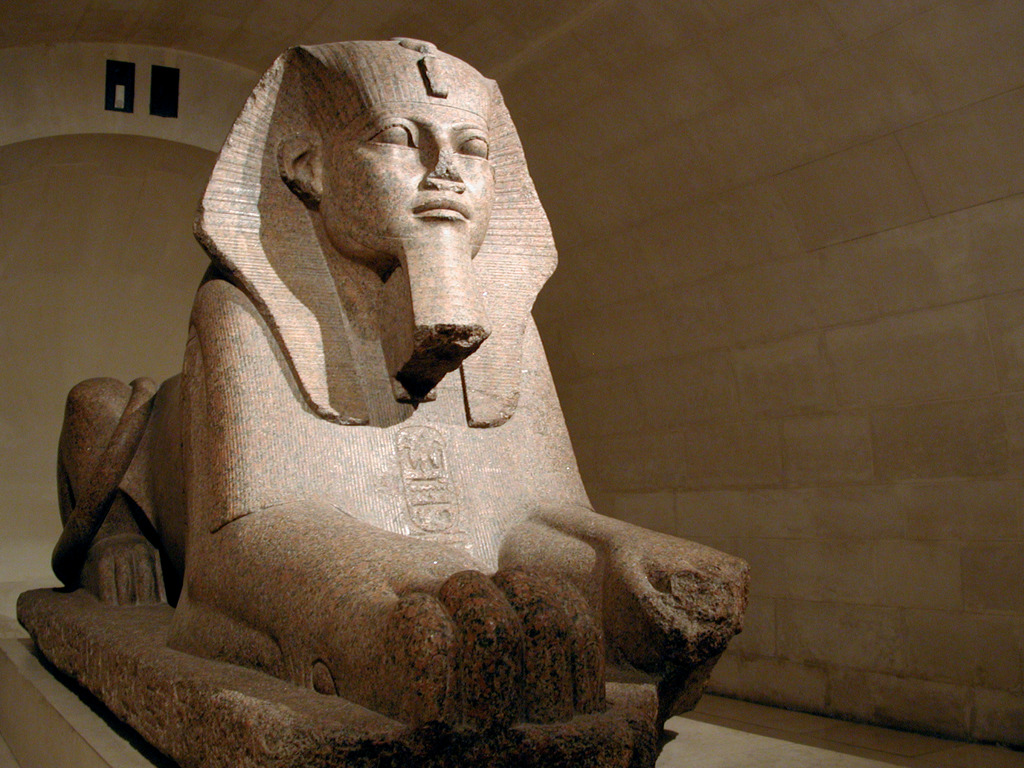 Divided into eight sections – Graphic Arts, Oriental Antiquities, Islamic Arts, Painting, Sculpture, (general) Art, Etruscan and Roman and Egyptian – you can easily spend more than one day exploring, and many do.

As the largest museum in Europe, with 460,000 pieces of art, and moments in history really, from around the world, the most famous of which include the armless statue of Venus de Milo, the Mona Lisa, and the French national treasure ‘Freedom leads the people’ (La liberté guidant le peuple), by Eugène Delacroix. There’s something quite special about seeing these famed creations up close and in person. To imagine the ‘life’ that the’ve had and the world they have ‘seen’ over the ages is more overwhelming than the size of this wonderful museum, and caretaker of such incredible treasure. 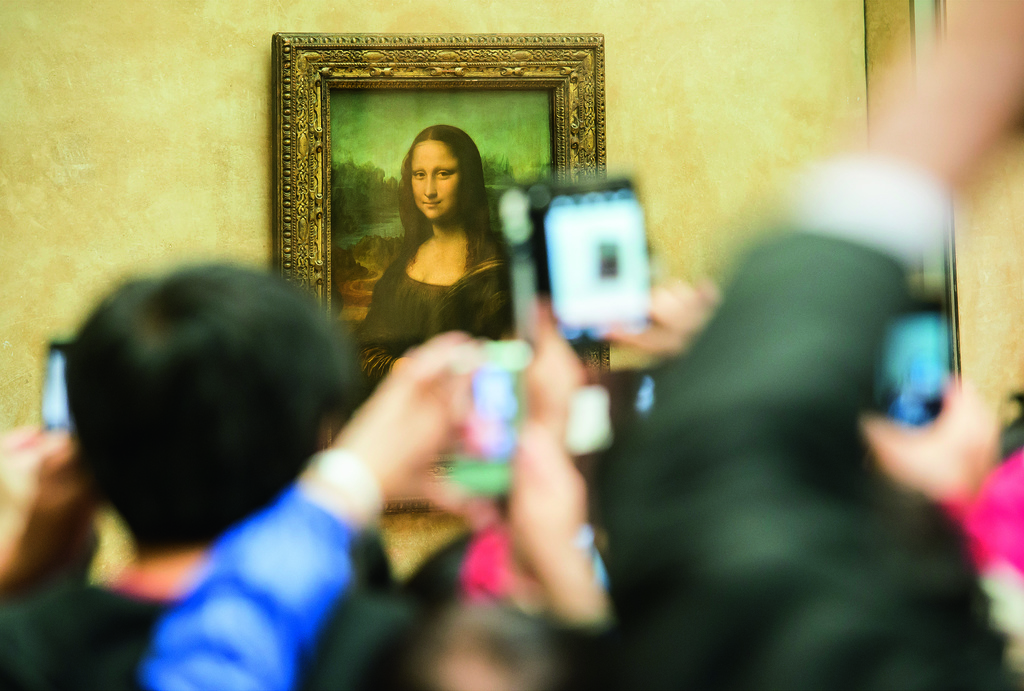 An equal masterpiece of the natural kind, take a walk through the Carrousel and Tuileries Gardens which sits between museum wings. The colourful Carrousel gardens lays over six hectares, separated by the Tuileries terrace designed in the shape of a pyramid by architect Ieoh Ming Pei. The Tuileries stretches over 22 hectares and is an historical landmark in itself. 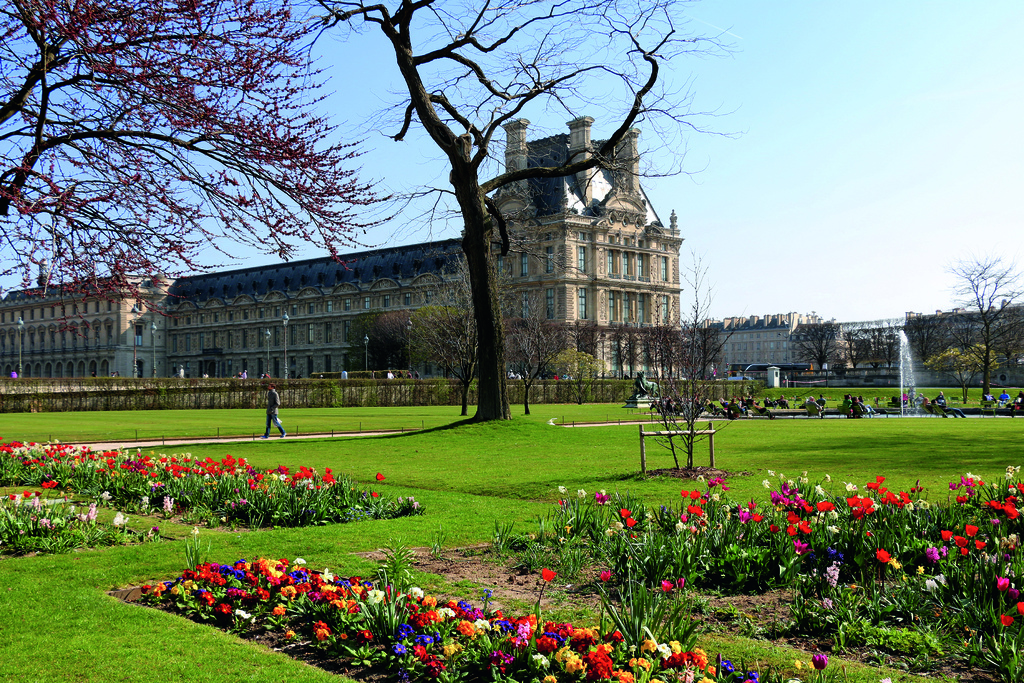 Both gardens bring the celebration of art outside with 20 sculptures by Aristide Maillol in the Carrousel Garden, and over 200 statues and vases dating from between the 17th and 21st centuries in the Tuileries.

Plan your trip to Paris and breathe in the spirit of history and art at The Louvre – find the best flights and hotels here.